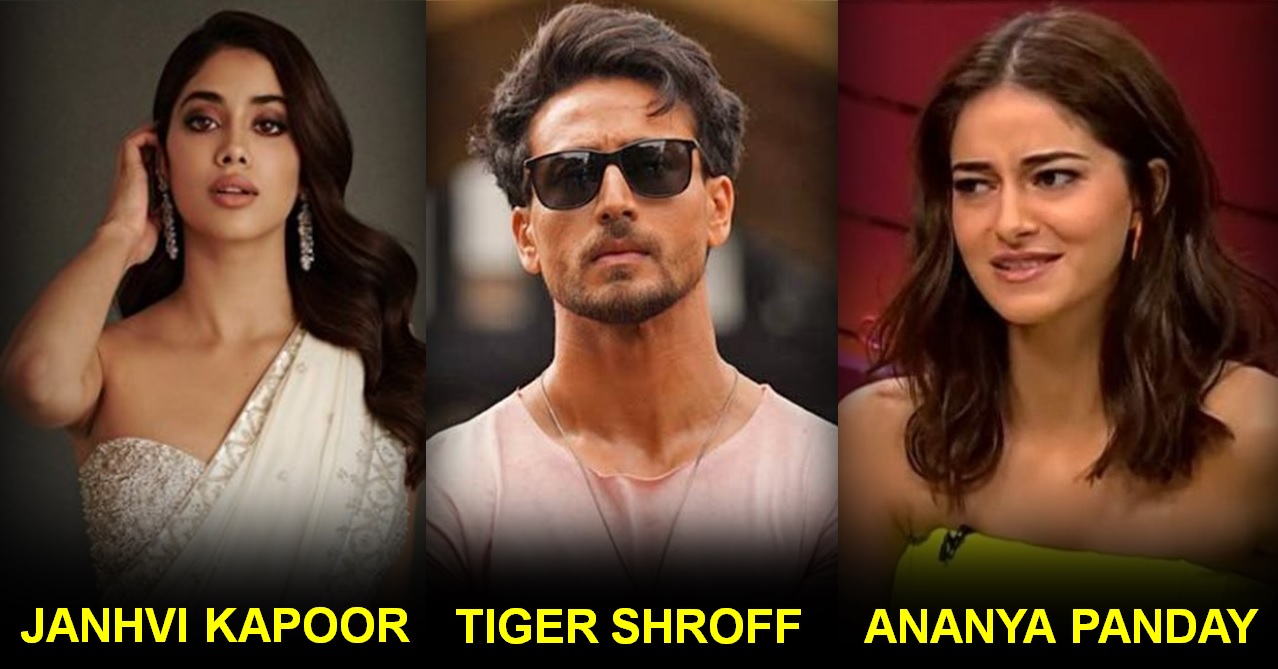 1. Ananya Panday in Student Of The Year 2 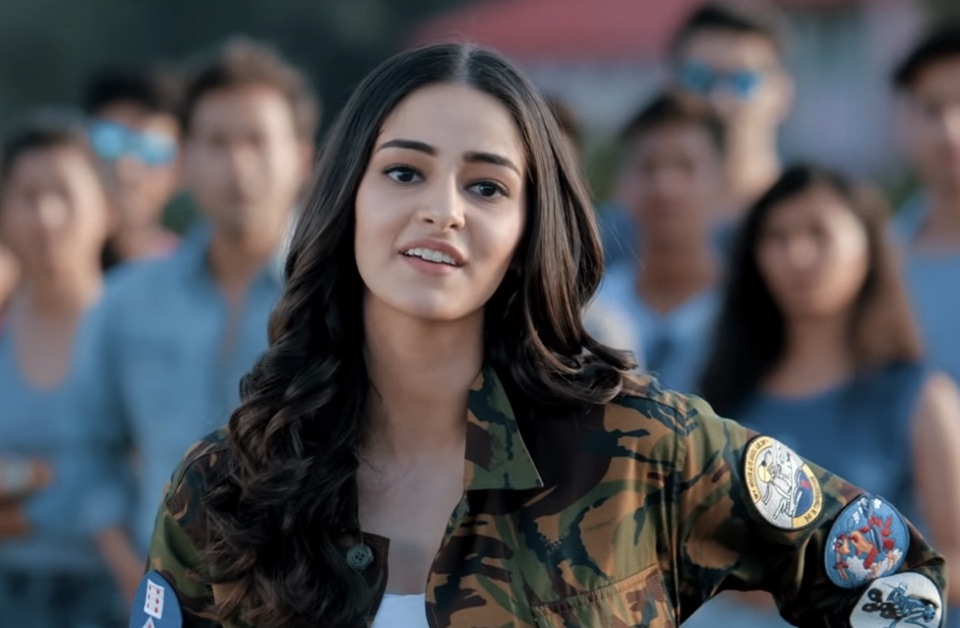 Tiger Shroff debuted in Heropanti in 2014. While the movie opened with mixed reviews, the critics had a lot to say about the movie. While Tiger was appreciated for his athletic abilities, he was heavily criticized for his acting skills. Many critics stated that Heropanti was all about Tiger’s athletic ability and has nothing to do with his acting skills. With movies like Student of the year 2, Heropanti 2, Munna Michael and many more, Tiger Shroff also got many opportunities to redeem himself.

In 2000, Kareena Kapoor made her debut with JP Dutta’s Refugee. But, the movie turned out to be a disaster. Even after a disastrous debut, Kareena got endless opportunities with movies such Mujhe Kuch Kehna Hai, Yaadein, Asoka and so many more.

Janhvi Kapoor debuted with Karan Johar’s Dhadak and couldn’t impress the audience. But, even after a miserable debut, she got ample opportunities to redeem herself. Some of her recent movies have been  Ghost Stories, Roohi, Good Luck Jerry, Mili etc.

In 2007, Sonam Kapoor made her debut with Sanjay Leela’s Bhansali Saawariya. But, the movie turned out to be a disaster. Even after a disastrous debut, Sonam Kapoor Ahuja got endless opportunities with movies such as Delhi-6, I Hate Luv Storys, Thank You, Mausam and so many more.

Along with Jahnvi Kapoor, Ishan Khatter, Shahid Kapoor’s brother, debuted in Karan Johar’s Dhadak. While his debut movie, Ishan Khatter failed to leave the audience impressed. And, while he has appeared in multiple movies – Khaali Peeli, Phone Bhoot – he still hasn’t earned he audience love! 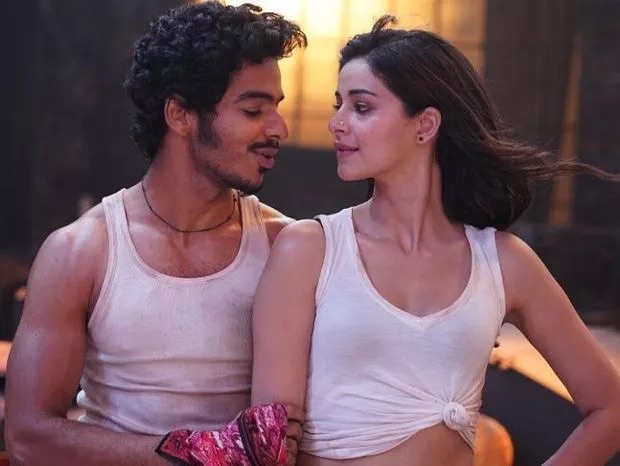 Sara Ali Khan debuted in Kedarnath opposite Sushant Singh Rajput. While she won Filmfare Debut Award, many criticized Filmfare for favoring nepo-kids. Even after not-so impressive debut, Sara Ali Khan has appeared in so many movies – Coolie No. 1, Simbaa, Love Aaj Kal 2, Atrangi Re – but all of them still left the audience unimpressed. 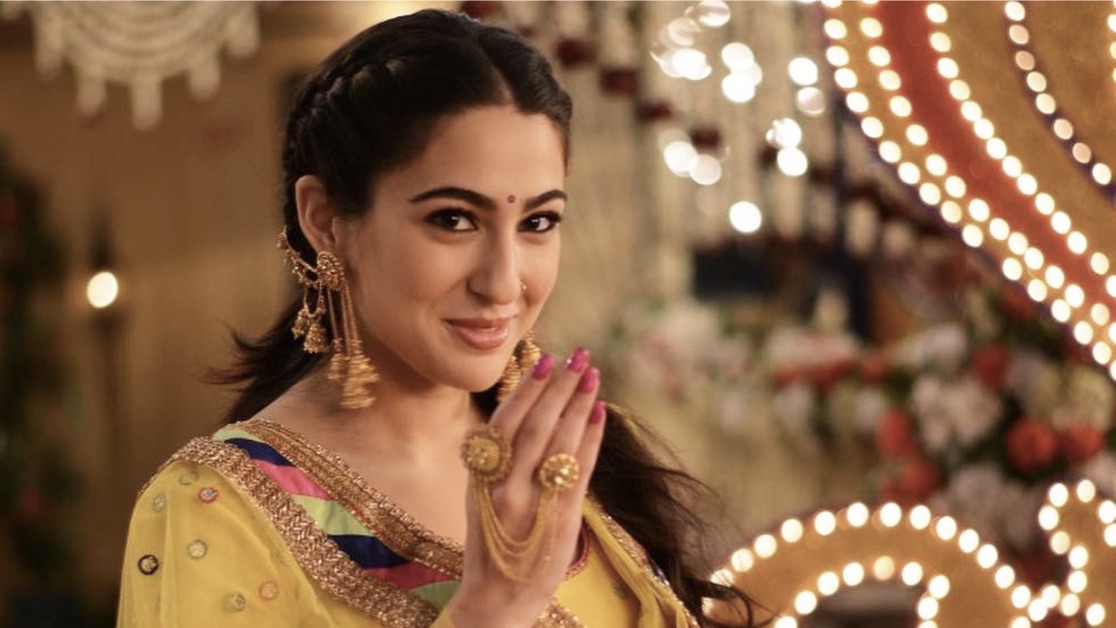