‘Actors Are Given Too Much Credit! They Do Nothing!’: Priyanka’s Bold Take On Movie Stars Wins Internet

When Priyanka Chopra was crowned Miss World 2000, the entire nation was proud of this 18-year-old. And, in no time, she turned into a successful Bollywood actress, an inspiring businesswoman, a successful producer, and a role model for so many men and women across the globe.

For years, many people across the world have loved Priyanka for her bold, brave, and fearless statements. And, once again, she won many hearts when she spoke about how we give actors too much credit although they do nothing!

“We give too much credit to actors; actors do nothing”: Priyanka Chopra

In her recent conversation with Janice Sequeira, Priyanka shared how working with the top directors taught her how to be the best actor.

“Actors role only exists between an action and a cut”: Priyanka Chopra

She further added: “Those 30 seconds of a scene is where I come in. And then when I talk about the movie etc. So I have a very limited role.”

In no time, PC’s statement went viral across social media. Many netizens applauded Priyanka for making such an honest yet bold statement.

Here is how fans reacted to Priyanka’s ‘Actors do nothing’ statement: 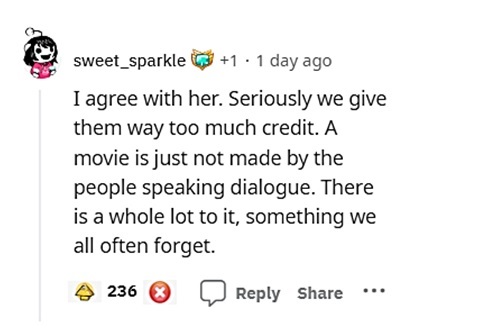 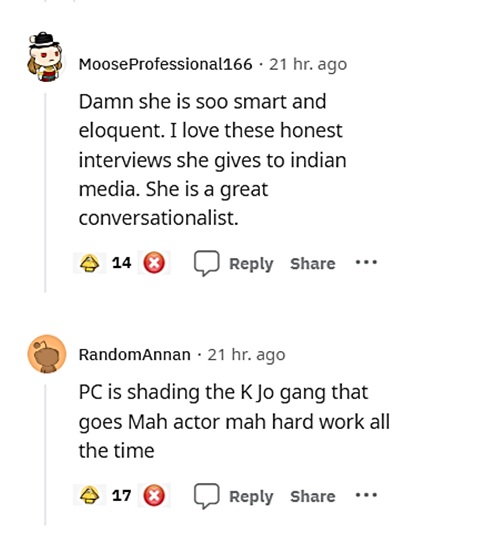 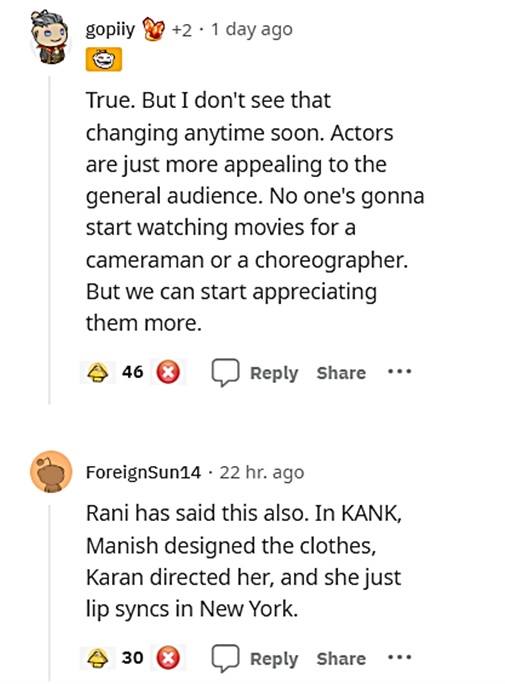 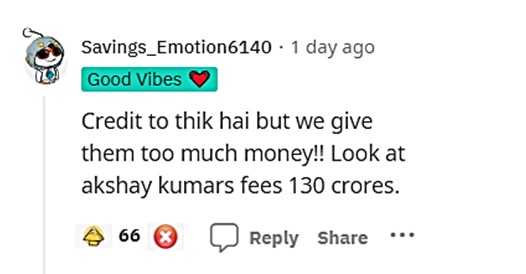 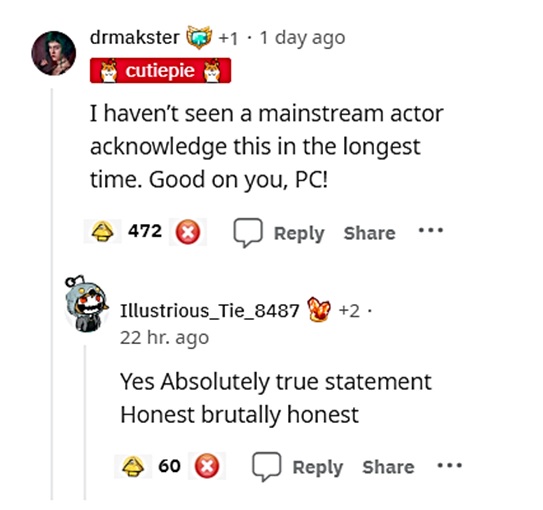 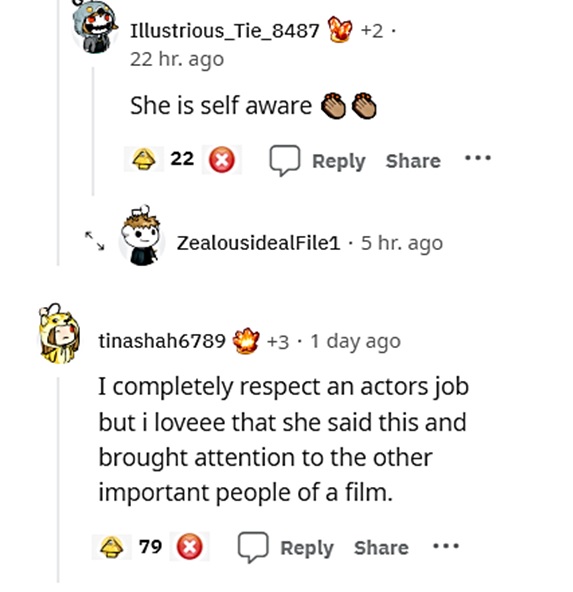 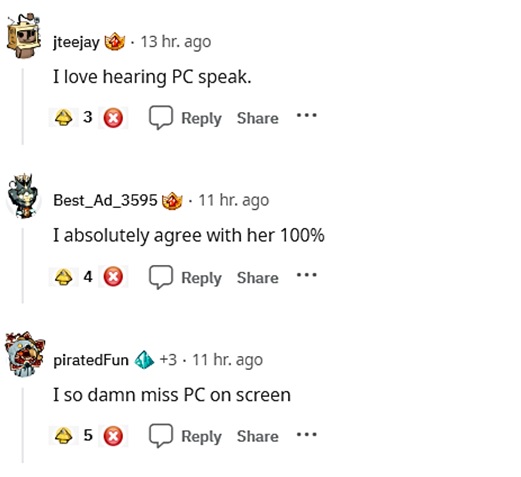 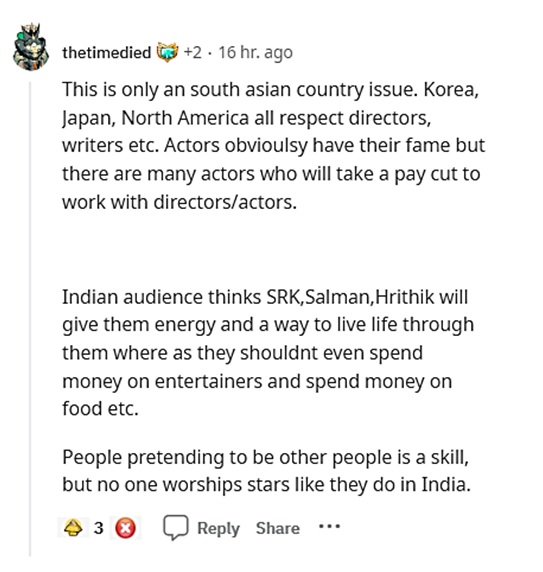 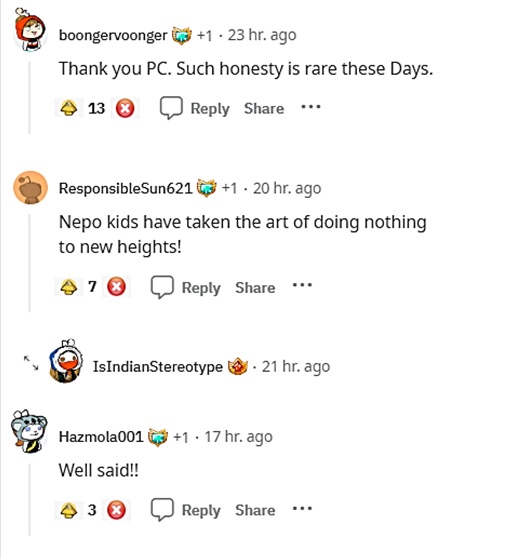 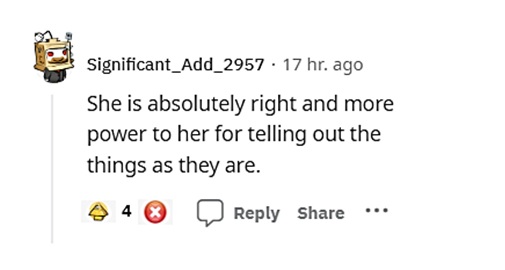 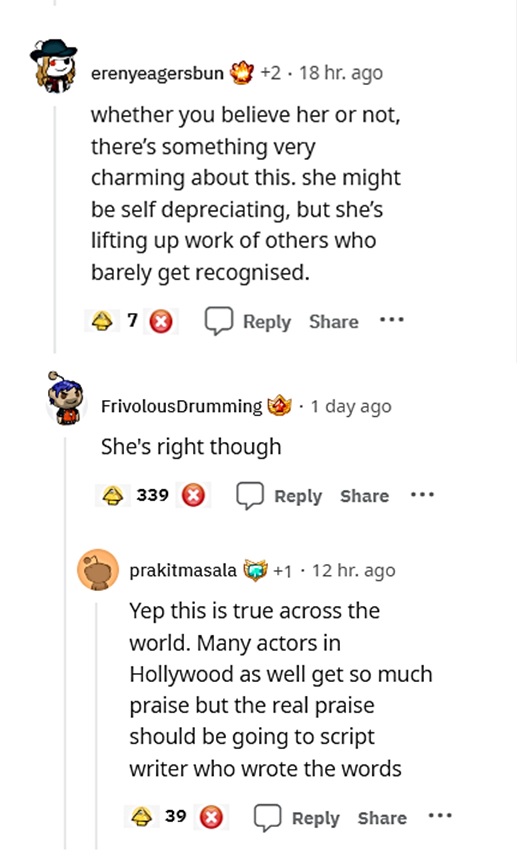 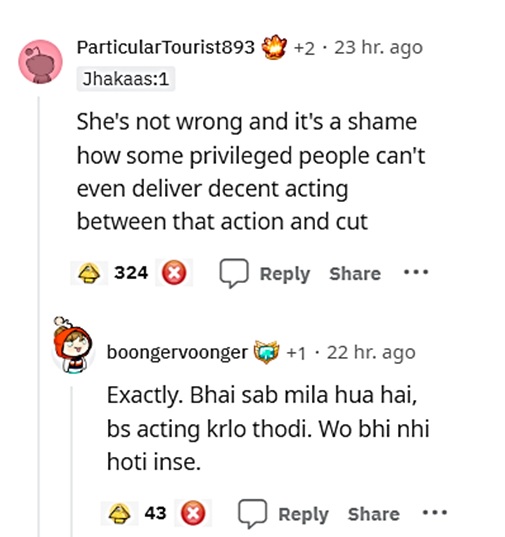 What do you think about PC’s statement? Tell us in the comments below.