We just couldn’t believe that 2022 is about to get over in a few more months. And, as we are heading towards the end of the year, here is the list of highest-rated Indian Movies of 2022, according to IMDb. And, as the weekend is approaching, you can add to your weekend binge-watching list too! 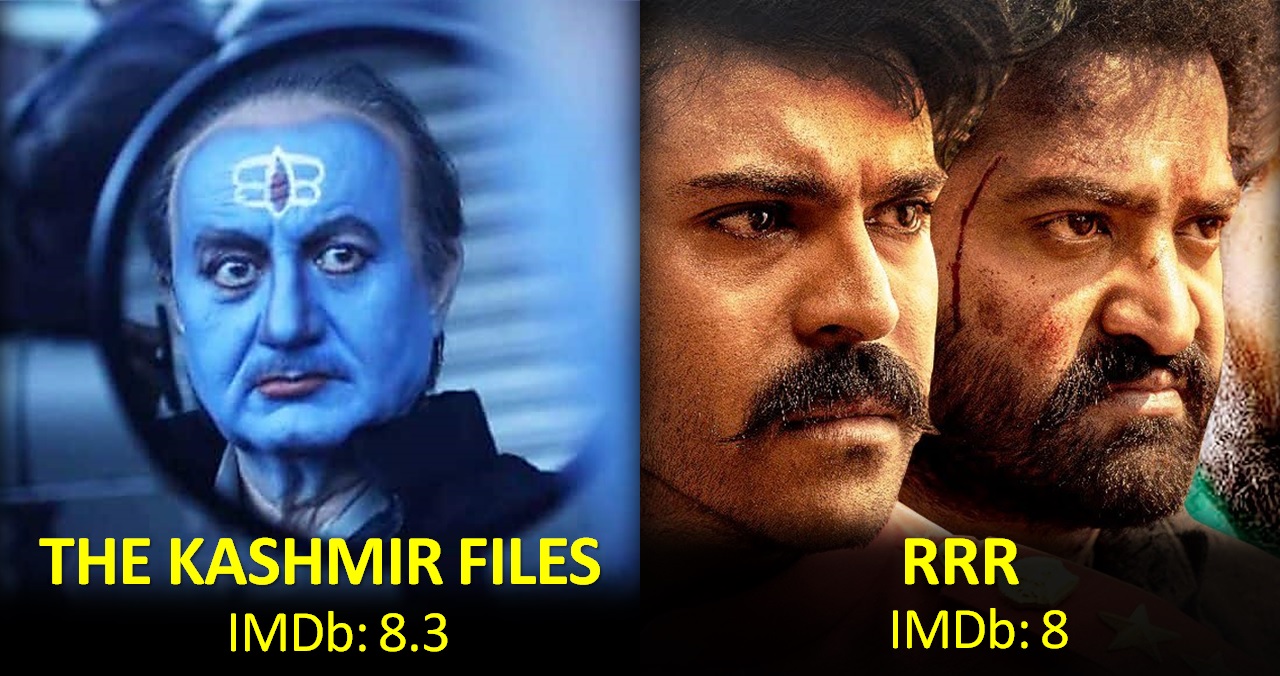 A heart-warming movie about a dog and his man! Starring Kannada actor Rakshit Shetty, the movie was widely appreciated. The movie focuses on Charlie, an abused dog, who stumbles upon Dharma, a jaded man. As their connection grows, horrific news sends the two friends on a journey together. You can watch the movie on Voot or Amazon Prime Video. 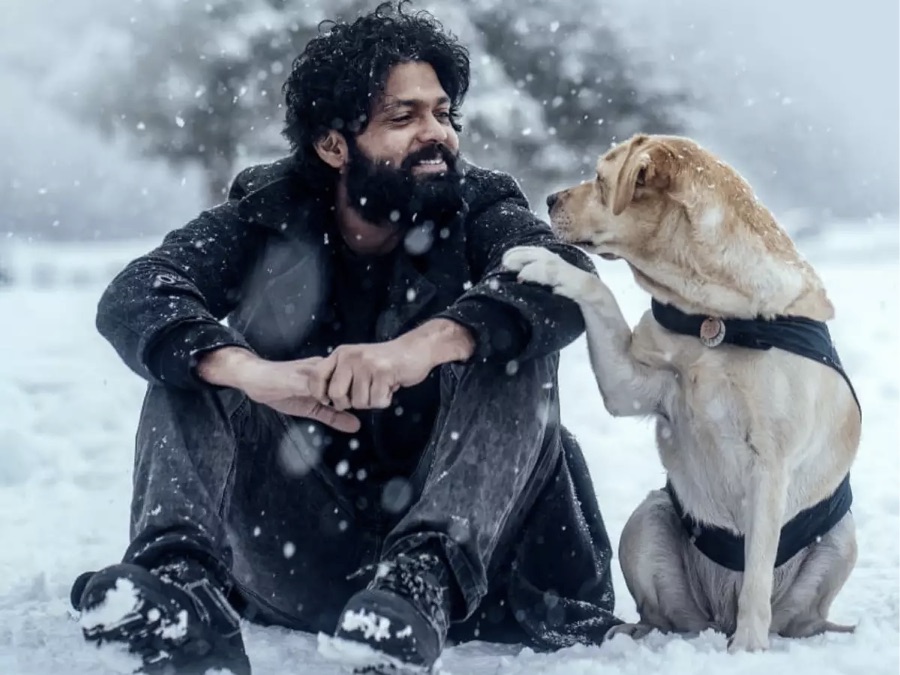 Dealing with the critical issue of land politics and man vs forest, the movie revolves around the local folklore and beliefs of the regional demigods. Kantara, an action thriller, has won millions of hearts across the globe. Even many celebrities – Kangana Ranaut, Prabhas, Allu Arjun, and Rajnikanth – have shared their appreciation for the movie and the makers. 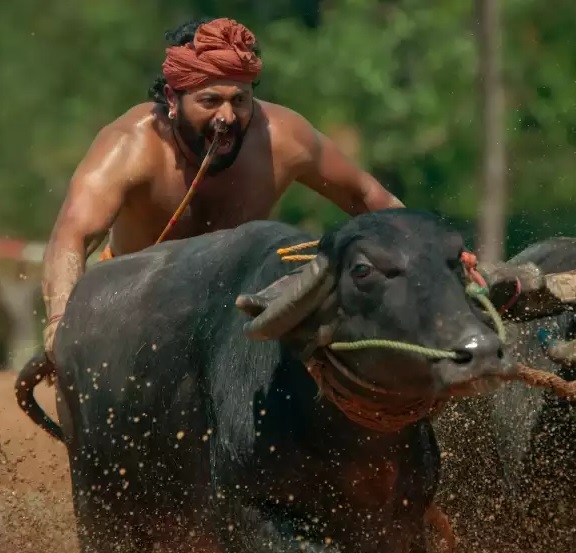 R Madhavan’s directorial debut Rocketry – The Nambi Effect is based on the real-life story of Nambi Narayanan. Nambi Narayanan was a former scientist and aerospace engineer at the Indian Space Research Organization. In 1994, Narayanan was charged with leaking vital defense secrets. He later fought his case and got a verdict from the Supreme Court in 1996. R Madhavan is in the lead and Sharukh Khan is in the guest appearance. You can watch it on Amazon Prime.

When big-budget movies of superstars flopped miserably at the box office, Sita Ramam, which was made on a small budget of 30 Crores, became a huge success. And, a major share of the movie’s success went to the hard-hitting performances. Dulquer Salmaan was so loved that he was equated to Shah Rukh Khan, who is known as the king of romance. You can watch this romantic period drama on Amazon Prime Video.

Starring superstar Kamal Haasan in the lead, Vikram turned out to be a blockbuster at the box office. The story is about Vikram, who follows a team of operatives, who are on a deadly operation of capturing brutal murderers. You can watch this movie on Disney+Hotstar.

One of the most successful movies of 2022, Yash starrer KGF Chapter 2 released on Amazon Prime. In the sequel, the movie revolves around how assassin Rocky, who is now the kingpin of the Kolar Gold Fields, protects his supremacy from those who plan to destroy him. The film also stars Sanjay Dutt, Raveena Tandon, Srinidhi Shetty, and Prakash Raj. You can watch the movie on Amazon Prime Video. 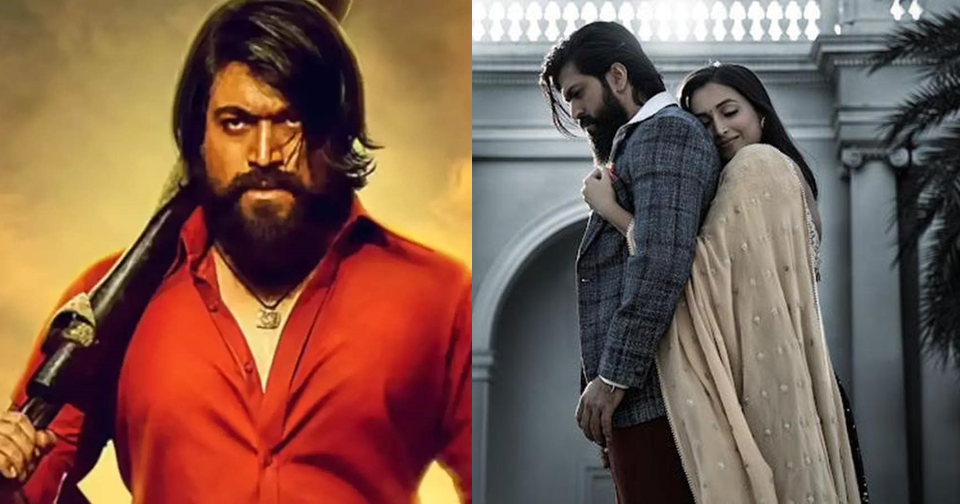 Based on the exodus of Kashmiri Pandits during the Kashmir Insurgency in the 1990s, The Kashmir Files became one of the most talked-about movies of the year. Vivek Agnihotri’s movie stars Anupam Kher, Pallavi Joshi, Darshan Kumar, and Mithun Chakraborty. The movie was a huge success at the box office. You can watch the movie on Zee5. 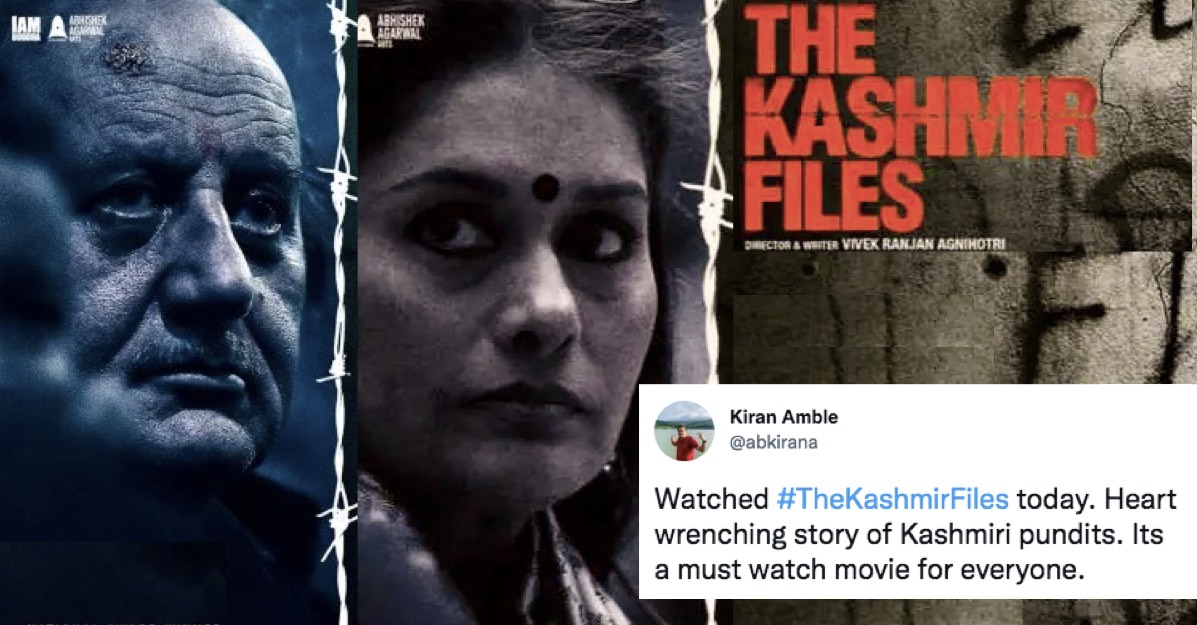 This Malayalam-language film can be watched on Netflix. Starring Prithviraj, Suraj Venjaramoodu, the film deals with sensitive issues like college campus politics, casteism, and more. The movie revolved around the alleged murder of a professor and students protesting to get justice for him.

Produced by Mahesh Babu, the movie is based on the life of Maj. Sandeep Unnikrishnan, who fought against terrorists and was killed in action during the 2008 attacks at the Taj Palace Hotel in Mumbai, India. The movie stars Adivi Sesh, Prakash Raj, Sobhita Dhulipala, Saiee Manjrekar, Revathi, Murali Sharma, and Anish Kuruvilla in key roles. You can watch this movie on Netflix.

Shattering all the records of the box-office collection, RRR is one of the most successful movies of 2022. This super-hit period action drama is set in the 1920s. The movie revolves around two legendary revolutionaries away from their homeland and how they begin fighting for their country. Featuring Jr NTR, Ram Charan, Alia Bhatt, Ajay Devgn, and Shriya Saran, this movie is a must-watch. You can watch it on Netflix. 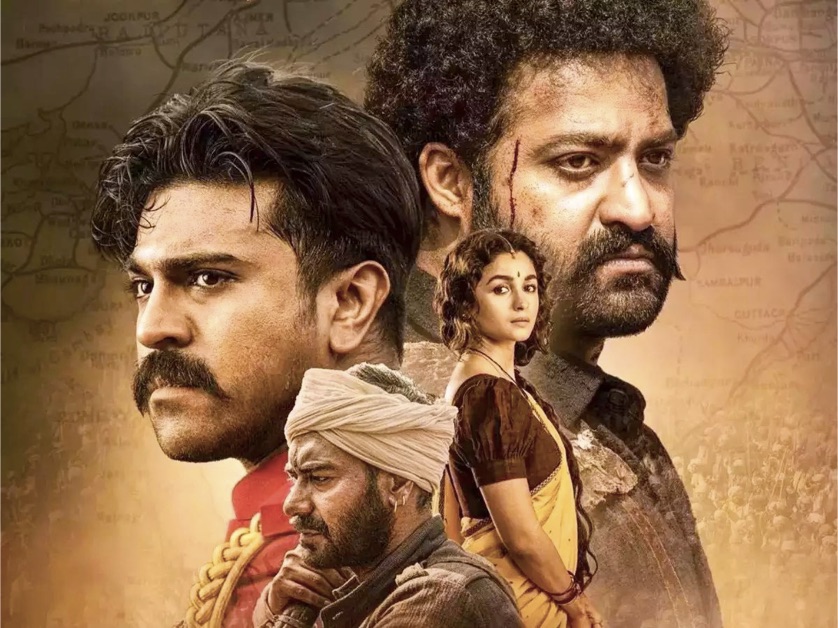 ALSO READ: 10 Worst Bollywood Movies Of 2022 That Were Torture For The Audience

Disclaimer: The IMDb rating is only considered if the number of votes is more than the threshold of 10,000 votes.