Hindi To Chinese, Mohanlal’s Drishyam Remade In 7 Languages Shows Why It’s A Masterpiece

As Ajay Devgn’s Drishyam 2 hits the screen, people are rejoicing his return as Vijay Salgaonkar, who is once again striving hard to save and protect his family. 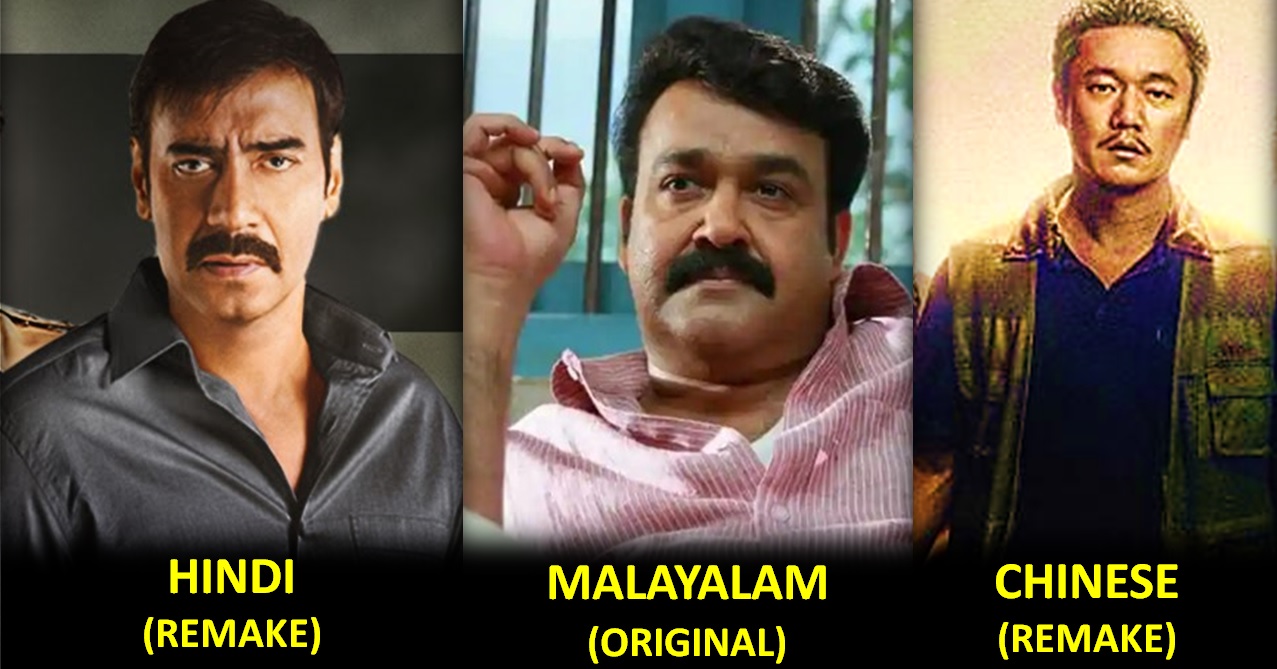 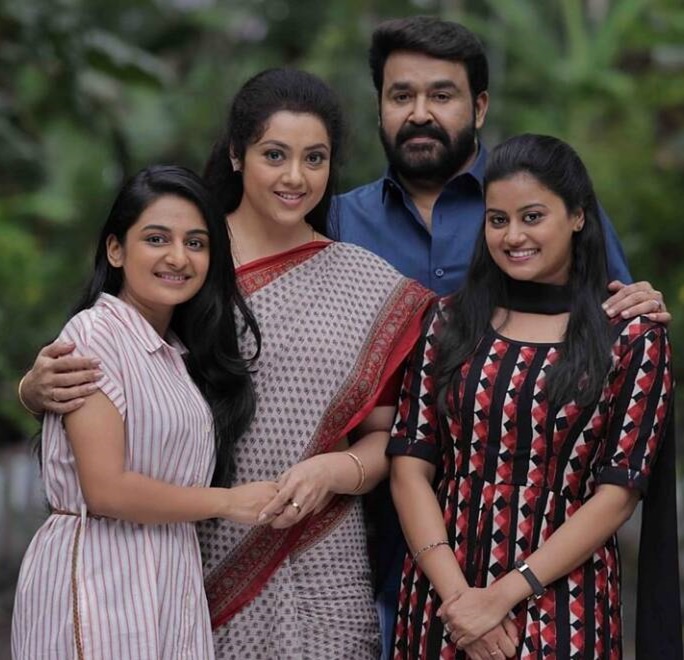 But, do you know the 2015 Hindi movie Drishyam wasn’t the only remake of the Malayalam Original, which was released in 2013?

In fact, Drishayam (2013) is one of the few Indian movies that are remade in multiple languages. Being super-successful at the box office, the Malayalam movie caught the attention of many makers not only in India but abroad too! In 2014, Drishyam was remade in Kannada as Drishya. The movie starred V. Ravichandran, Navya Nair & Asha Sharath in the lead roles. 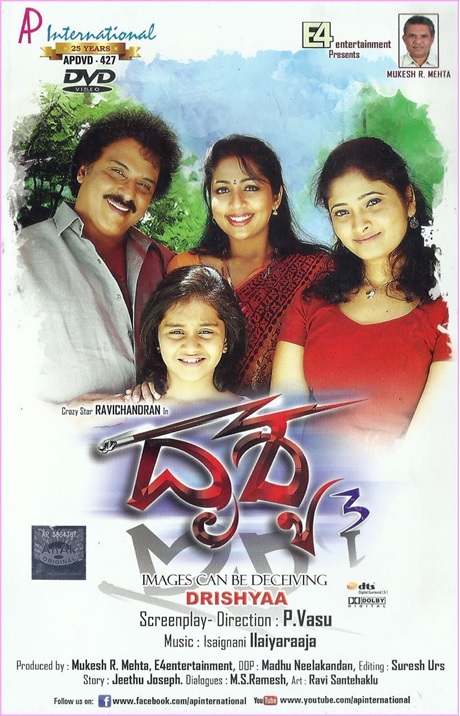 In the very same year, the movie was remade in Telugu as Drushyam. This time, the movie starred Venkatesh, Meena & Nadhiya. 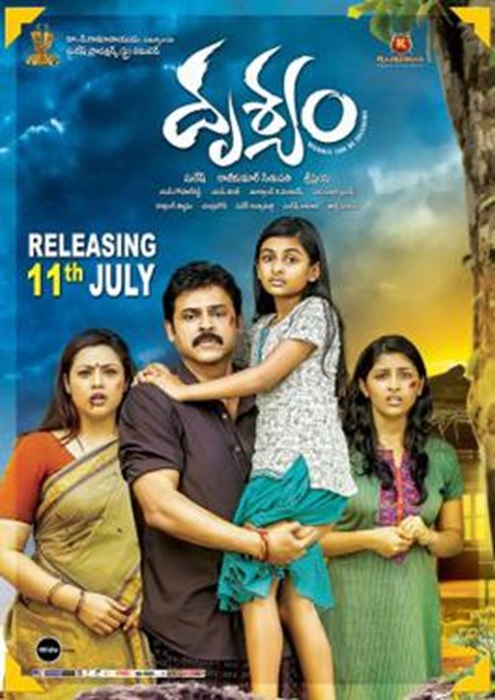 And, then in 2015, the movie had a Tamil remake starring superstar Kamal Hassan, Gautami & Asha Sharath. The movie was directed by Jeethu Joseph, the maker of the original movie. And, around the same time, Drishyam’s Hindi remake was released starring Ajay Devgn, Shriya Saran & Tabu. It was directed by the late filmmaker Nishikant Kamat. 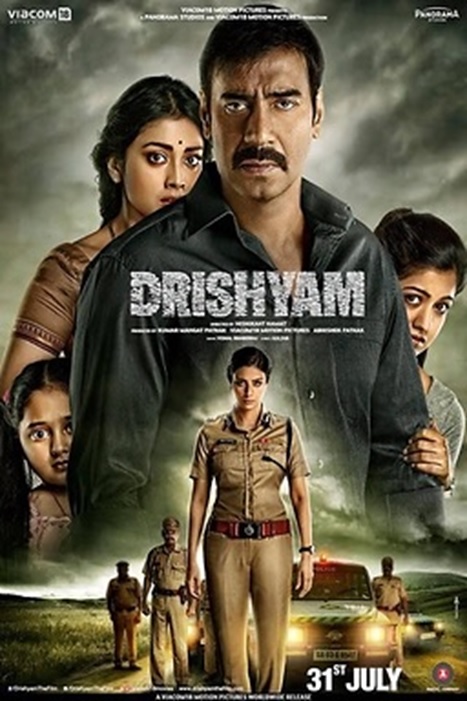 After so many Indian remakes, the makers went global and came up with the first international remake – the Sri Lankan remake titled Dharmayuddhaya (2017) starring Jackson Anthony, Dilhani Ekanayake & Kusum Renu. 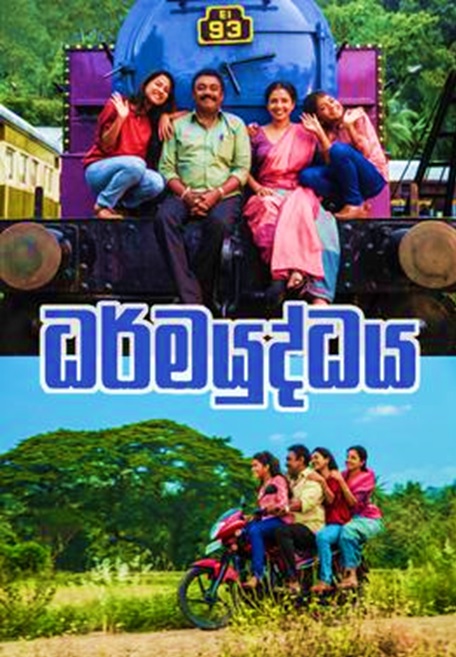 And, then two years later in 2019, Drishyam became the first Indian film to be remade in China. Yes, China! Titled Sheep Without Shepherd also known as Wu Sha, the Chinese version starred Xiao Yang, Tan Zhuo in the lead roles. The Mandarin Chinese remake was helmed by Sam Quah. 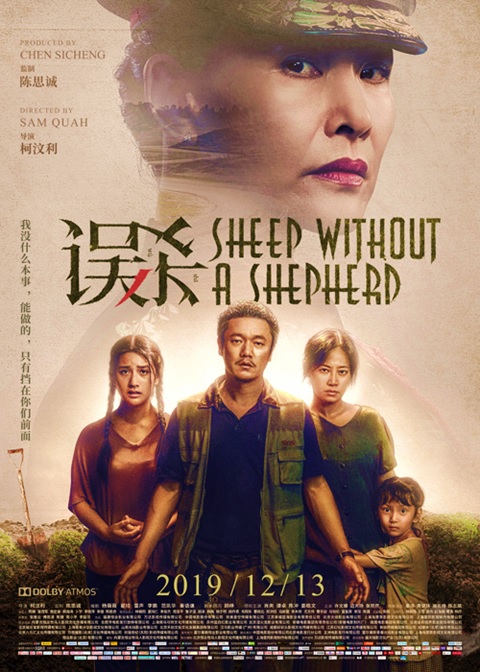 And, as all 6 remakes turned into huge successes at the box office, as per various sources, the movie may also get an Indonesian remake.

Do you know Drishyam is the fourth Indian movie that has been remade in 7 languages? And, what makes it even more special is the fact that it’s only the second Indian movie to be remade in three foreign languages. For the unversed, Yash Chopra’s 1975 classic Deewar starring Amitabh Bachchan, Shashi Kapoor & Nirupa Roy is the first one!

Drishyam is definitely a masterpiece that deserves all the recognition! Isn’t it?