Recently, there has been a lot of debate on Nepotism in Bollywood or Star Kids vs. Outsiders. Many movie lovers and actors have criticized Bollywood for promoting nepotism and not giving a fair opportunity to an outsider.

Sometime back, Zoya Akhtar was brutally criticized as she announced her plans to recreate the classic ‘Archies’ inspired by the comic book with a star(kids) studded cast that includes Khushi Kapoor, Suhana Khan, and Agastya Nanda. 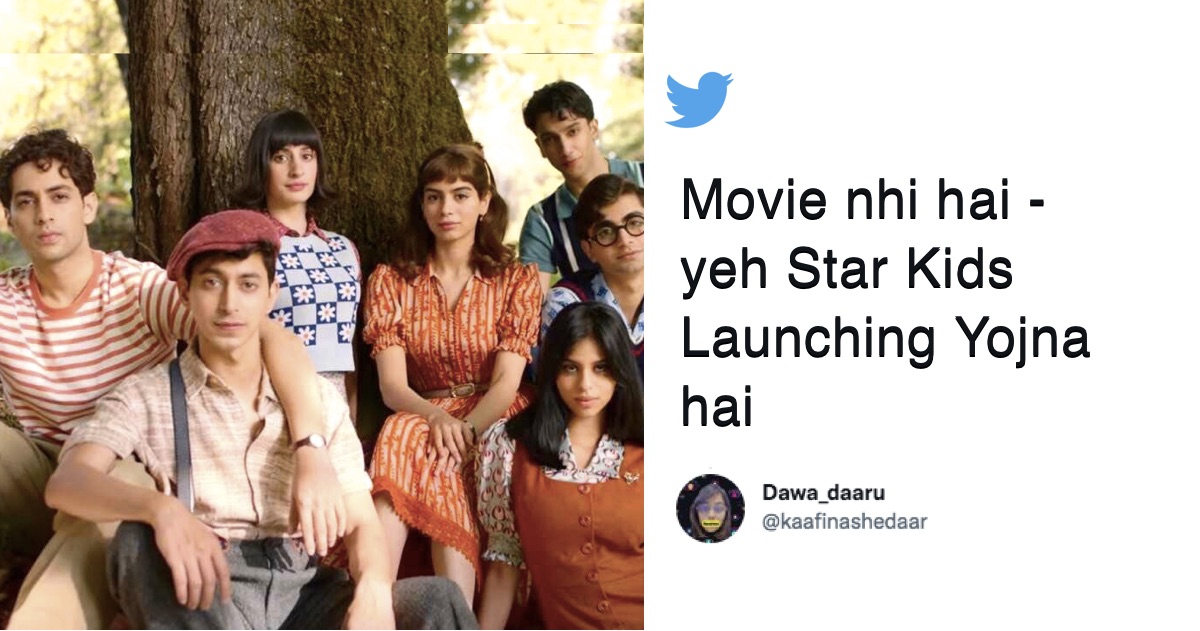 As per the sources, Saif Ali Khan’s son Ibrahim Ali Khan is all set to make his Bollywood debut in the film directed by Boman Irani’s son Kayoze under Karan Johar’s production house.

This news left many netizens disappointed as many called out Bollywood for endlessly promoting nepotism. 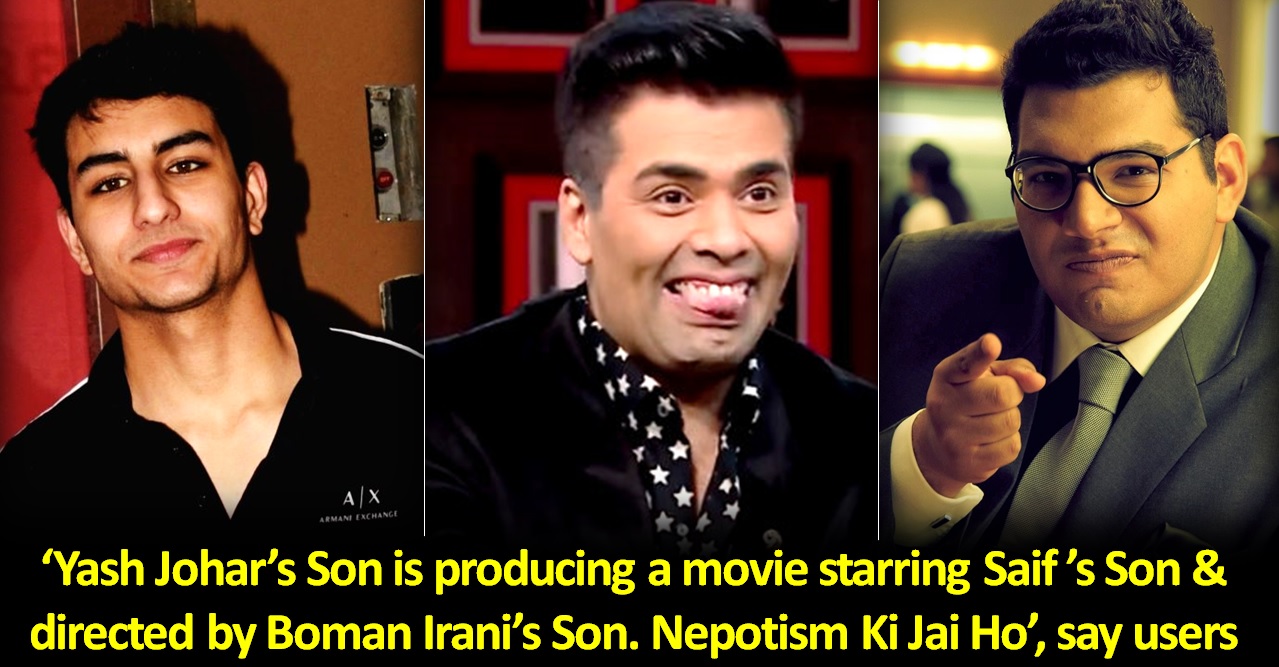 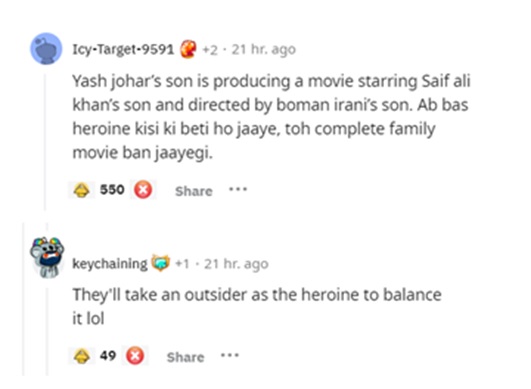 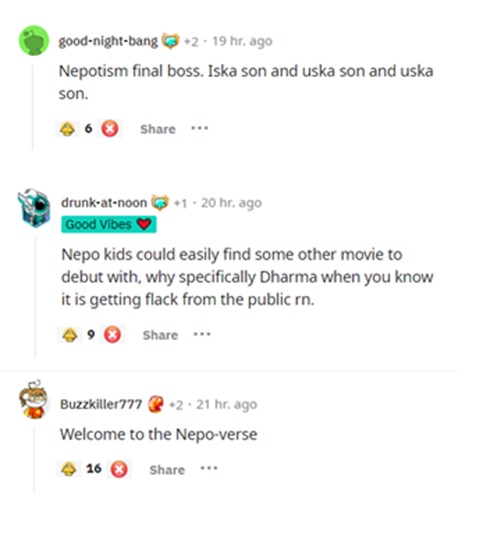 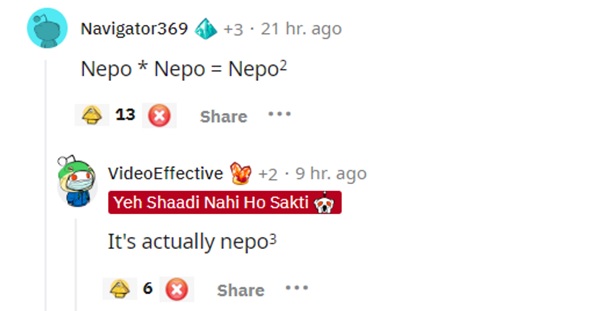 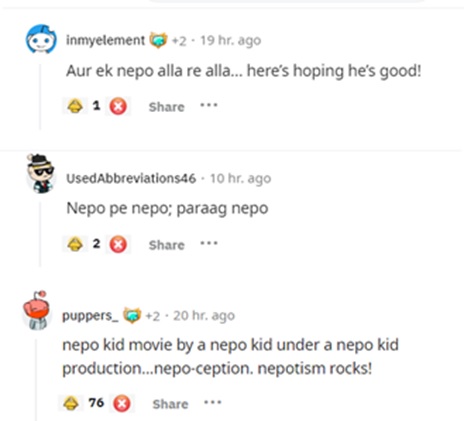 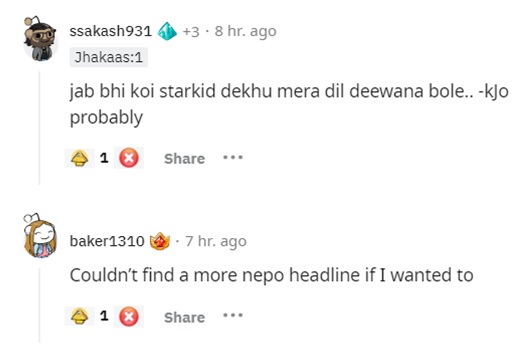 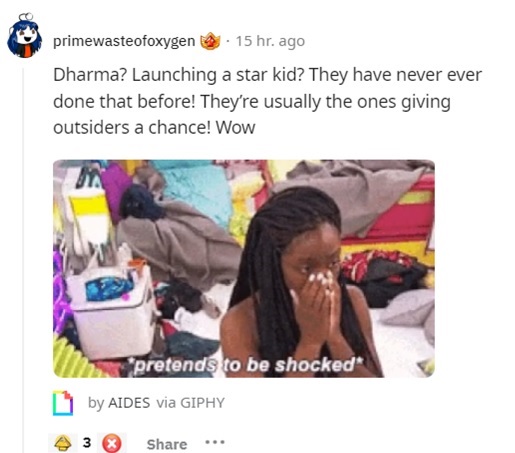 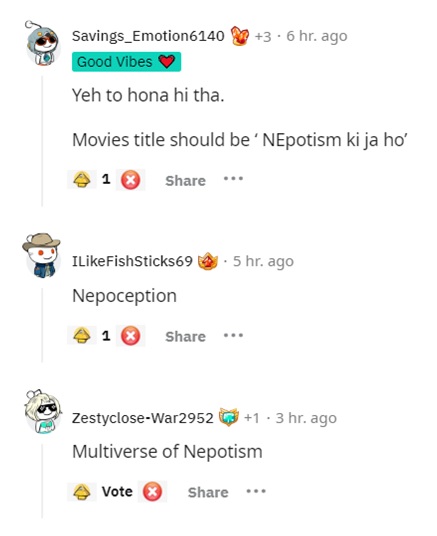