Neena Gupta has been an inspiration for millions across the world. She is admired by many for her brilliant acting skills and for making fearless life decisions. From marrying at age of 49 to have a child out of wedlock, Neena Gupta did it all.

Neena’s way of embracing her life fearlessly has been praised by many of her fans and colleagues. And, one such colleague is Satish Kaushik. He is Neena’s close friend who has always praised her for living life on her own terms.

Satish Kaushik and Neena Gupta are both National School of Drama graduates. They have worked together in many movies like Mandi and Jaane Bhi Do Yaaron. And, now Satish and Neena Gupta are working together on Kaagaz 2, which is the official remake of the Malayalam movie Nirnayakam (2015).

The movie is a sequel to the 2021 biographical comedy film written and directed by Satish and produced by Salman Khan.  And, as Neena and Satish are working together after a long time, Satish spoke about the characteristics that he finds the most admirable in her.

As per Indiatimes, in a recent interview, Satish applauded Neena’s drive for living life as per her own rules and making society accept her for who she is.

While sharing how he respected Neena for taking a stand for herself, he said: “With Anupam, we have been working on and off together, but I am working again after almost 13 years with Neena. She is a very old friend of mine. We knew each other before our college days, as we both used to live in Karol Bagh in Delhi and had a kind of the same upbringing. “ 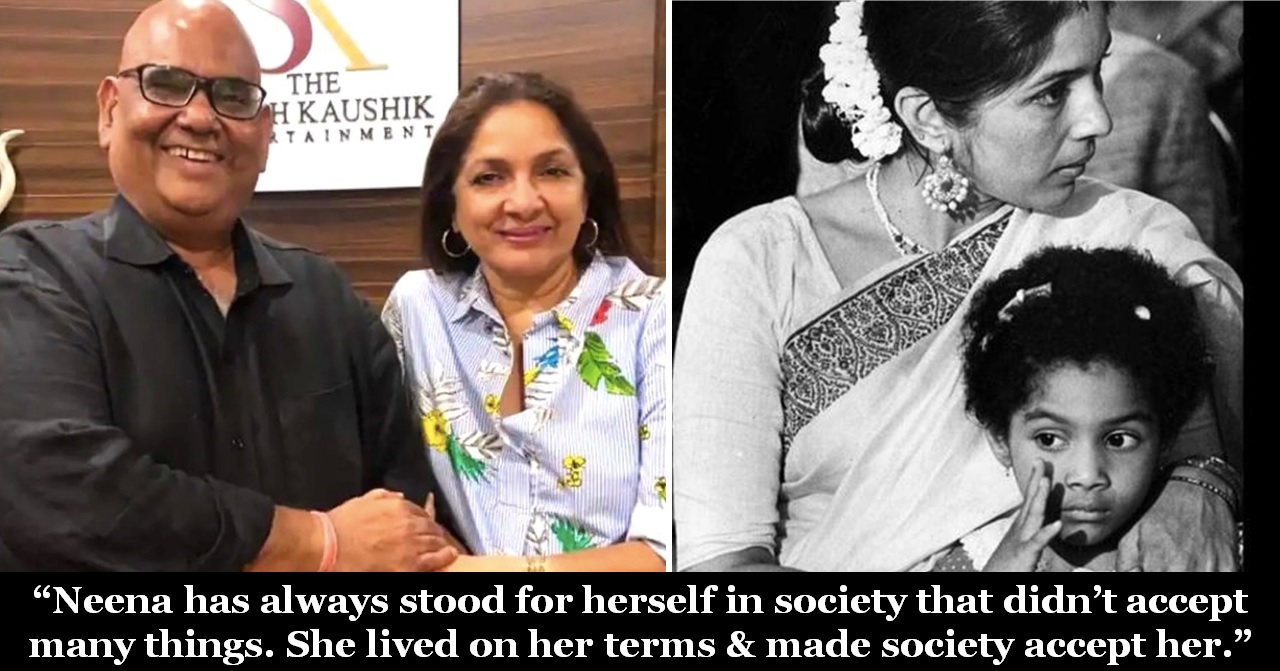 He further added, “Neena has always stood for herself in a society that did not accept many things back then. She lived on her terms and made society accept her as she is, which I have always admired in her.”

Sometime back, Neena also revealed how Satish had asked her to marry him after she became pregnant while dating former cricketer Sir Vivian Richards. 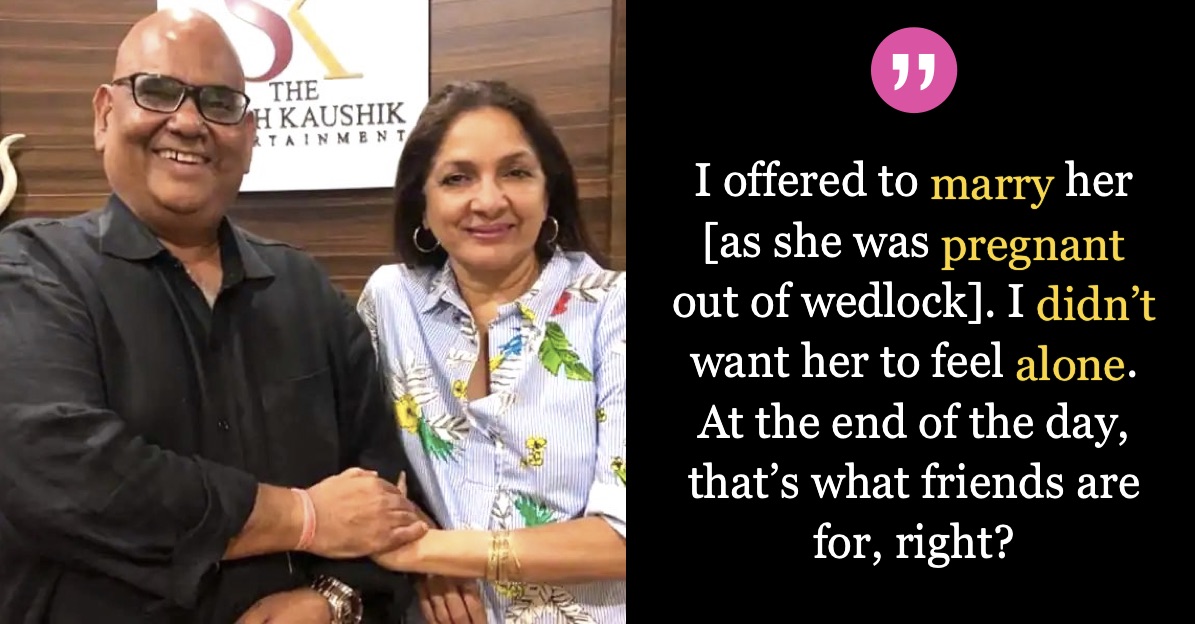 She shared how she was moved by his offer. But, she still rejected it as she wanted to raise her daughter, Masaba Gupta, alone.

No one can deny that Neena Gupta is one celebrity, who commands respect, both for her professional choices as well as personal ones. Stories like hers need to be celebrated across generations. At IFORHER, we are in awe of her courage and hope she will keep inspiring us to lead a life on our own terms!