Tiger Shroff recently made a statement that left the internet bizarre. Flying Jatt actor, who is famous for flips and stunts, recently opened up about auditioning for Spider-Man.

The Spider-man series began in 2002 and Hollywood actors Tobey Maguire, Andrew Garfield, and Tom Holland played the lead character. Even for 2021’s Spider-Man: No Way Home, these actors were roped in. Though there was an Indian version of Spider-Man in Marvel Comics, no Indian actor has essayed him on screen.

Tiger Shroff: “I had auditioned for Spider-Man.” 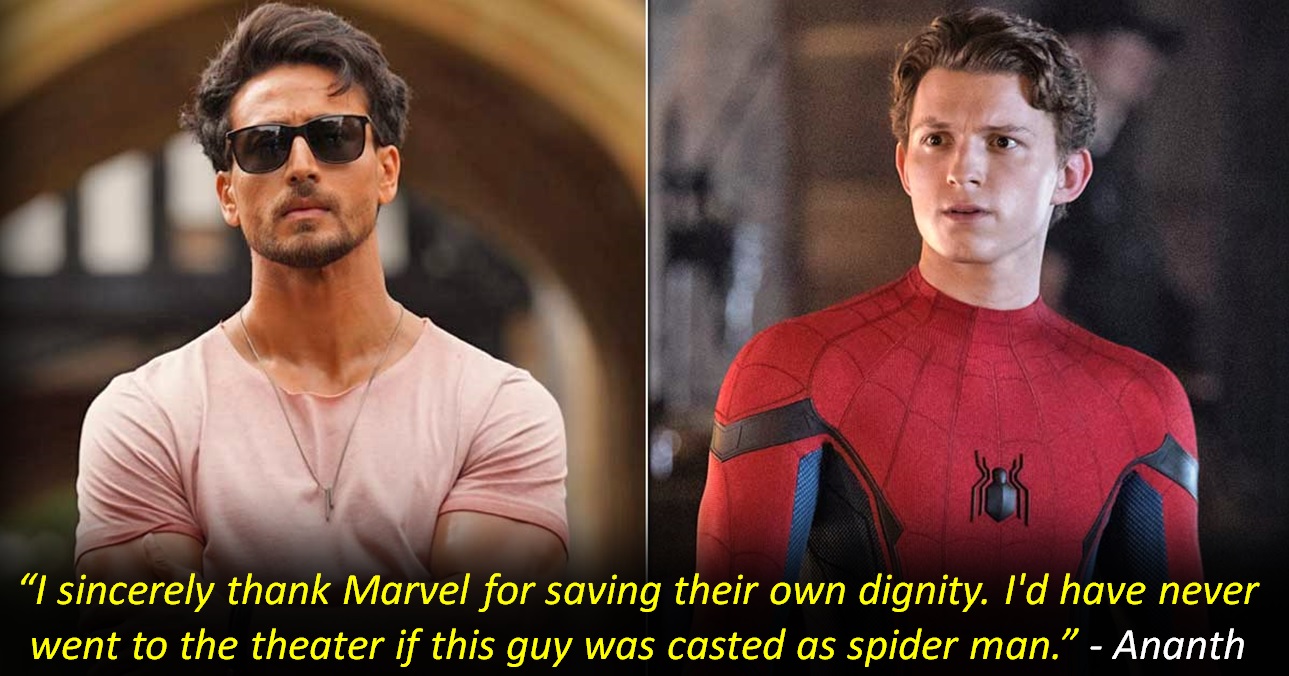 And, now, Tiger Shroff has opened up about auditioning for Spider-Man. He even shared that he was even ‘quite close’ to getting cast in the popular superhero role.

In an interview with ConnectFM Canada, Tiger shared, “I had sent them my tapes also, my showreel. They were quite impressed as to what I could do. My pitch to them was ‘I’d save you a lot of money on VFX because I can do most of what Spider-Man can do,”

Though he didn’t mention which edition he auditioned for, he spoke about his Hollywood aspirations. He said, “I’ve had the privilege of meeting a lot of esteemed people from there, and they seem to be very interested in what I do. Ever since Jackie Chan, there hasn’t been a crossover action hero, per se, in this space at least. I don’t think there’s anybody in my age category right now, in terms of the action hero genre.” Tiger eventually ended up voicing the character in the Hindi dub of Spider-Man: Far From Home (2017).

Here’s what the internet had to say about it:

And, we must say that netizens had a lot to say about it. From being grateful to Marvel for not casting Tiger for the role of Spiderman to asking him to work on his acting skills, here is what netizens had to share: 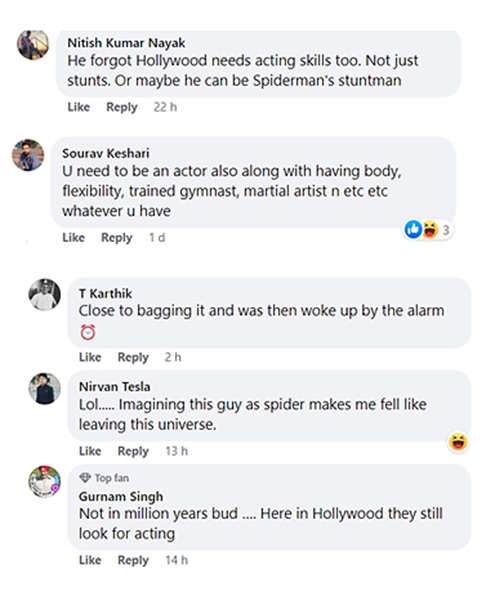 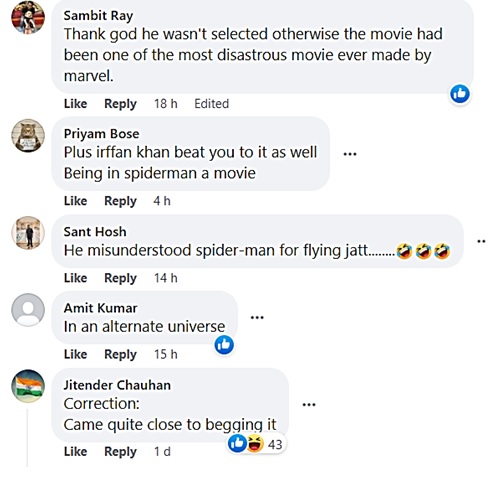 As we all know Tiger’s last movie Heropanti 2 failed miserably at the box office making only ₹35 crores on a ₹70-crore budget. Tiger will be next seen in Ganapath, which will release on 23rd December this year.