With Ajay Devgn’s Drishyam 2 hitting the theatres, here is a dose of perfect thriller movies that might not have been extremely successful at the box office but deserve to be on your binge-watch list. These underrated thriller movies are available on Netflix, Amazon Prime Video, and more to keep you entertained during the weekend. 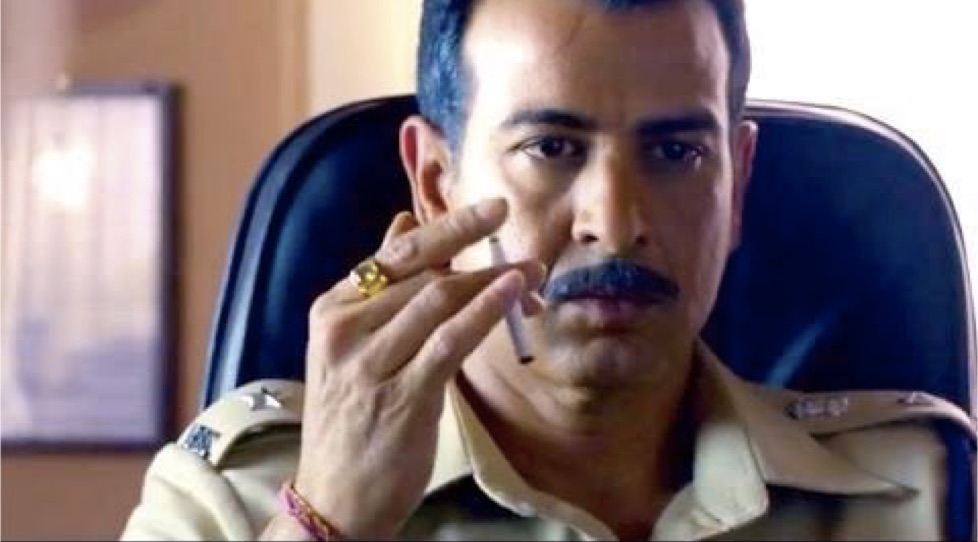 Directed by Anurag Kashyap, Ugly is a murder mystery that talks about a struggling actor who takes his daughter with him and goes to meet a casting director to discuss an acting opportunity. After he returns, he is shocked to find his daughter missing. From then, he starts his journey of finding his daughter. You can watch it on Disney+Hotstar 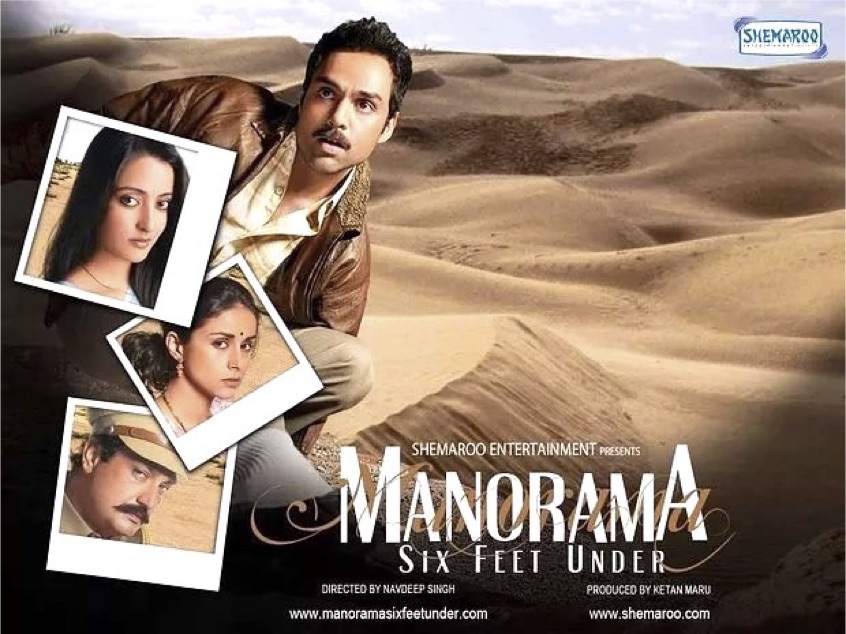 Manorama Six Feet Under is one of Abhay Deol’s finest performances. The plot of the movie is about Manorama (Sarika), who bumps into Satyaveer (Abhay Deol) while running for her life. She requests him to remember her name and age. Unfortunately, the next day’s paper carries the news of Manorama’s suicide. It’s then Satyaveer starts investigating the case. His investigation makes him discover a bigger racket that no one had expected. You can watch it on Netflix. 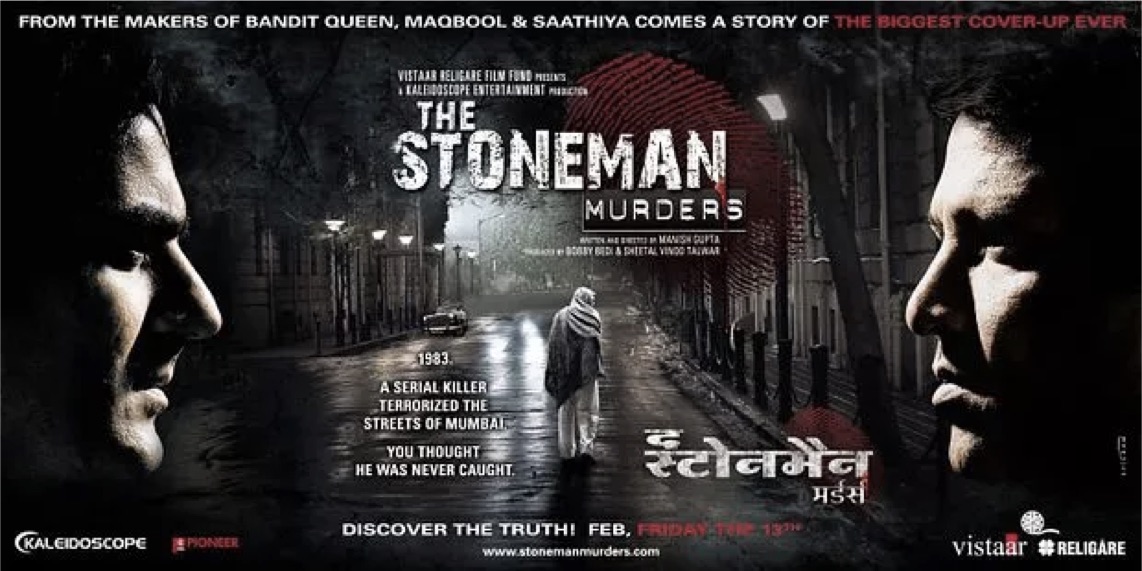 This movie is based on the real-life Stoneman serial killings that made headlines in the early 1980s in Mumbai. Suspended sub-inspector Sanjay Shelar (Kay Kay Menon) hopes to catch the murderer and sees the case as an opportunity to get his job back. The official police investigator (Arbaaz Khan) develops conflicts with Sanjay as they delve deeper into the case. You can watch it on Disney+Hotstar. 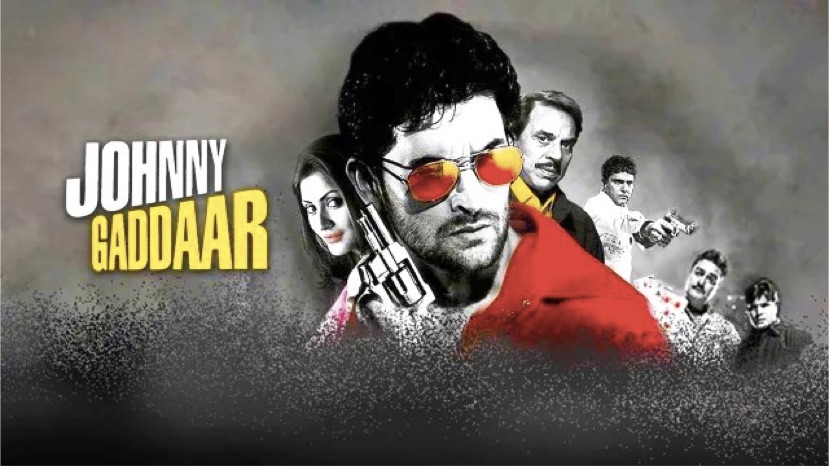 An engaging thriller, this movie revolves around a gangster (Neil Nitin Mukesh) who decides to double-cross his entire crew. But, things go terribly wrong as his plans to get away with the money and the girl face devastating consequences. You can watch it on Disney+Hotstar. 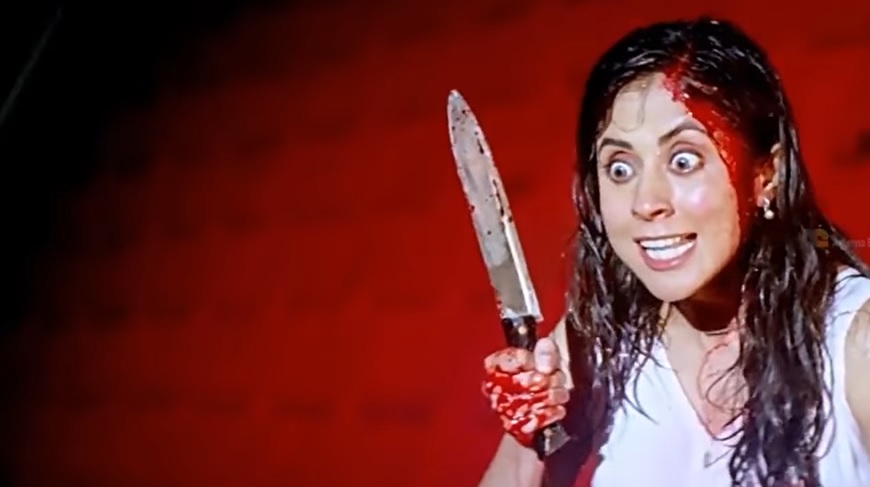 The lethal combination of Manoj Bajpayee and Urmila Matondkar gave us one of the best nail-biting suspense thrillers. The movie shows a woman, alone in a house, who is scared of a serial killer on the loose. While Manoj Bajpayee is concerned about this lady, the way story unfolds leaves you shocked and entertained! You can watch it on Youtube. 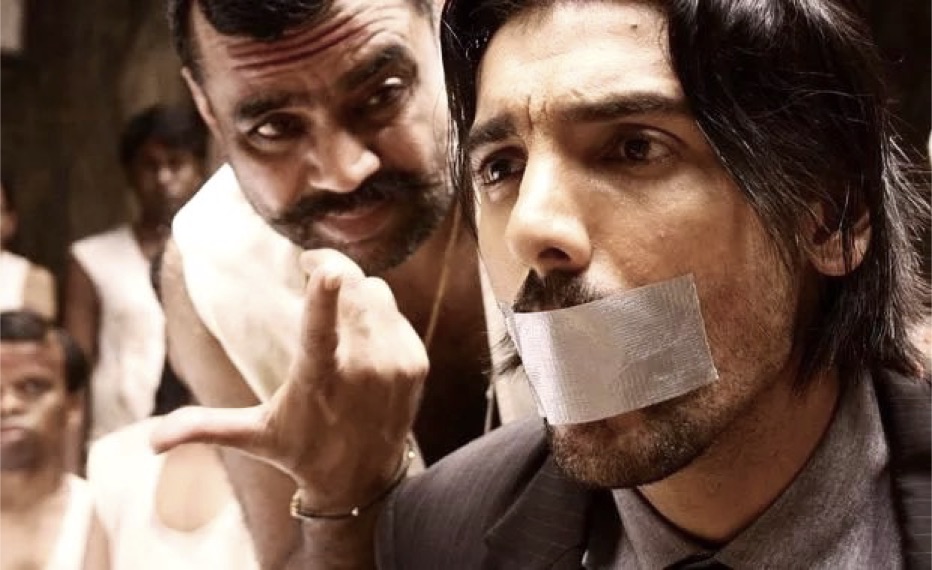 While many loved Anurag Kashyap’s neo-noir thriller and applauded his brilliance, there were many who called it utter rubbish. This complicated movie is about a guy K, who gets into a rehab center for quitting smoking and ends up in a dangerous trap. Agreed, the film was too complicated and required a lot of brain and reading between the lines, but it’s precisely why the film got a lot of mixed responses from the audience. You can watch it on Zee5.

Irrfan has shattered the norms of conventional filmmaking throughout his career. And, 2018 black comedy is not an exception. Irrfan Khan stars as a jilted lover who plans to exact revenge on his wife, after finding out she’s been having an affair. Featuring Kirti Kulhari and Arunoday Singh, this movie is a must-watch! You can watch it on Disney+Hotstar. 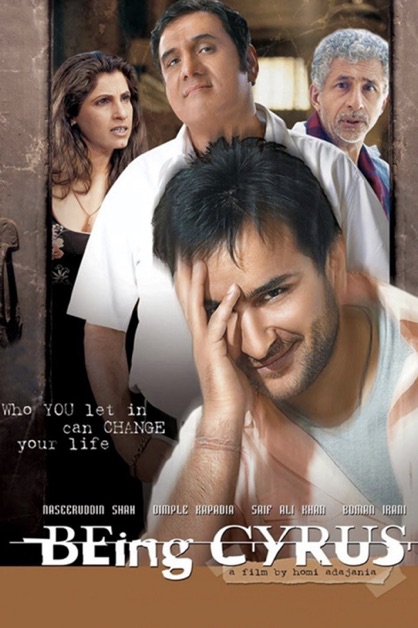 One of the most unique movies, this 2005 psychological drama stars Saif Ali Khan, Naseeruddin Shah, Dimple Kapadia, Boman Irani, and Simone Singh in lead roles. Cyrus Mistry is coaxed by Katy Dinshaw to murder her father-in-law Fardoonjee, so that she can spend time with her brother-in-law Farrokh. Little does she know that Cyrus has other plans. You can watch it on Youtube.