Boycott calls for Bollywood has been in news for quite some time now. Be it Aamir Khan’s Laal Singh Chaddha or Ranbir-Alia starrer Brahmastra, the movies have been at the target of many netizens calling for their boycott.

So far the boycott calls have been on the social media, but recently, a video surfaced that shook many. A viral video of a person literally calling for a boycott on Ranbir Kapoor and Alia Bhatt-starrer Brahmastra outside theatre went viral. 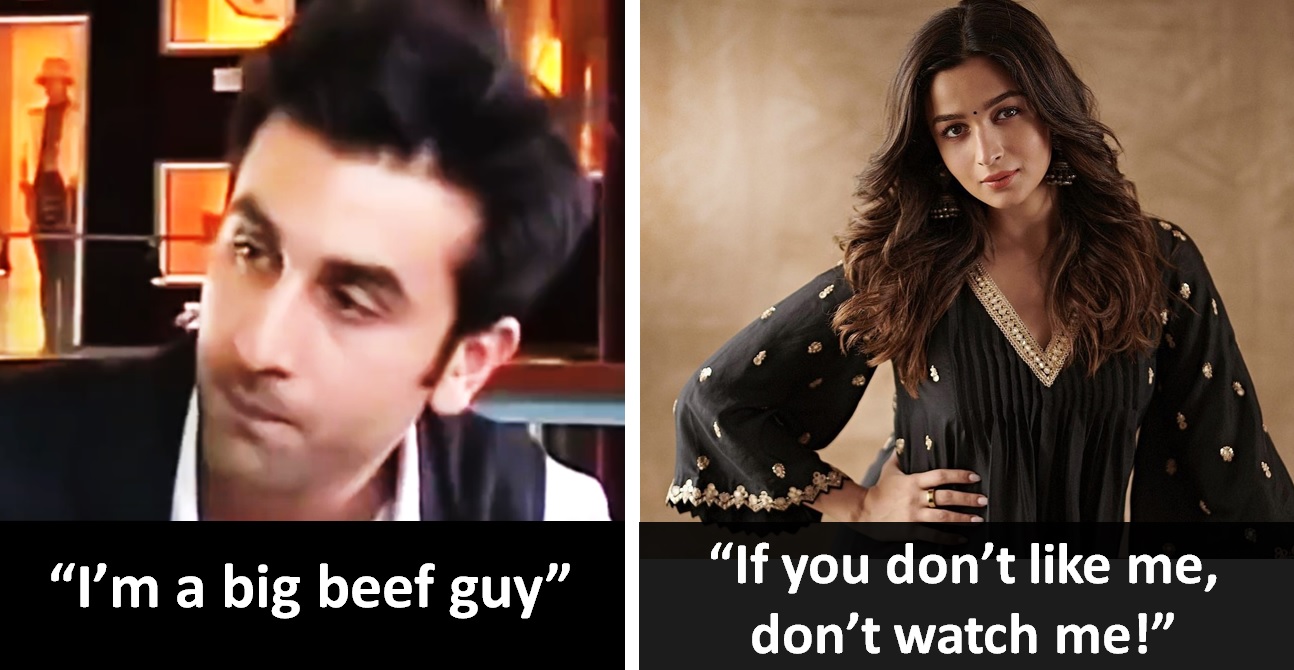 The video of a man shouting boycott on a loudspeaker outside a cinema hall is going viral on social media. 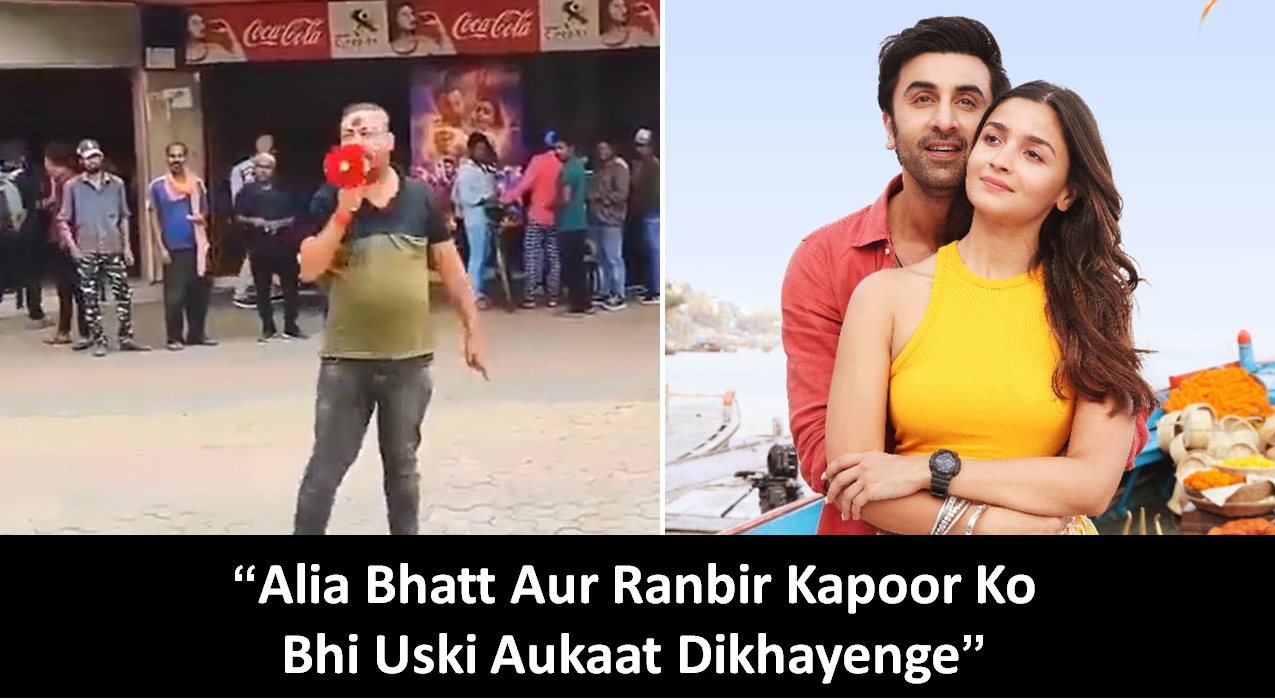 Irrespective of the critics, Brahmastra team shared that the movie is generating stunning numbers at the box-office.

Meanwhile, Kangana Ranaut and Vivek Agnihotri have slammed the Brahmastra team for faking its box office collection. Kangana said that Karan Johar who is the producer of the movie bought the tickets himself to show a record-breaking advance booking, And, Vivek Agnihotri shared a report that said that PVR and INOX have suffered a loss of Rs 800 crores. 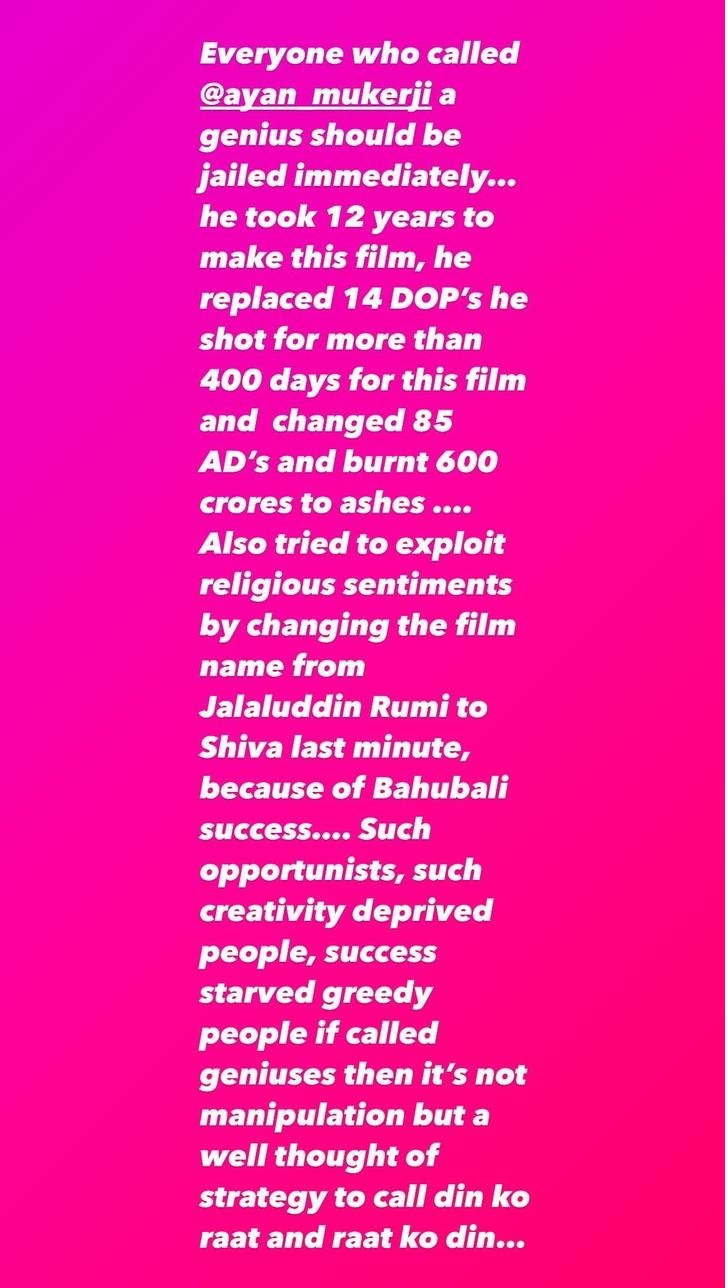 In the past, Kangana Ranaut also slammed Ayan Mukherji, the director of the movie. She shared a hardhitting post saying, “Everyone who called @ayan mukerji a genius should be jailed immediately… he took 12 years to make this film, he replaced 14 DOP’s he shot for more than 400 days for this film and changed 85 AD’s and burnt 600 crores to ashes… Also tried to exploit religious sentiments by changing the film name from Jalaluddin Rumi to Shiva last minute, because of Bahubali success… Such opportunists, such creativity deprived people, success starved greedy people if called geniuses then it’s not manipulation but a well thought of strategy to call din ko raat and raat ko din…”,

“… this time around he tried to ride Hinduism and south wave… all turned Pujaris suddenly and begged south actors, writers and directors to promote their film… they will do everything but not hire competent writer, director, actors and other talent… why not in the first place hire those they went begging to fix this disaster called Brahmastra.”

Here’s what Vivek Agnihotri has shared on his social media account:

Problem is everything runs on fakeness in Bollywood. And nobody is answerable. No industry can survive which invests 0% in R&D and wastes 70-80% money on stars.

Did you watch the movie? Tell us in the comments below.