‘People Only Respect Me When I Say I’m Working With SRK, Shahid & Katrina’, Says Vijay Sethupathi

In recent times, South Indian Movies achieved great success nationally and internationally. And, with the increasing popularity of South Movies, the south actors’ appeal across the country has shot up! And, that’s the reason why many South actors are being cast in many Hindi projects.

Out of so many collaborations between South actors and Bollywood, one specific project that many are looking forward to is of Tamil star Vijay Sethupathi and Shahid Kapoor starrer Farzi. You can watch the trailer here:

Created by the talented duo Raj Nidimoru and Krishna DK, the fast-paced web series is an unconventional crime thriller about a clever underdog street artist’s pursuit to con the system that favors the rich.

While Shahid Kapoor plays the conman, Sethupathi is a cop on a mission to catch the conman.  Vijay Sethupathi is not only a popular face of the Tamil industry but also a 44-year-old National Award winner. He has been part of many several successful movies like “Kadhalum Kadandhu Pogum”, “Iraivi”, “Vikram Vedha”, “’96”, “Super Deluxe” and “Master”. 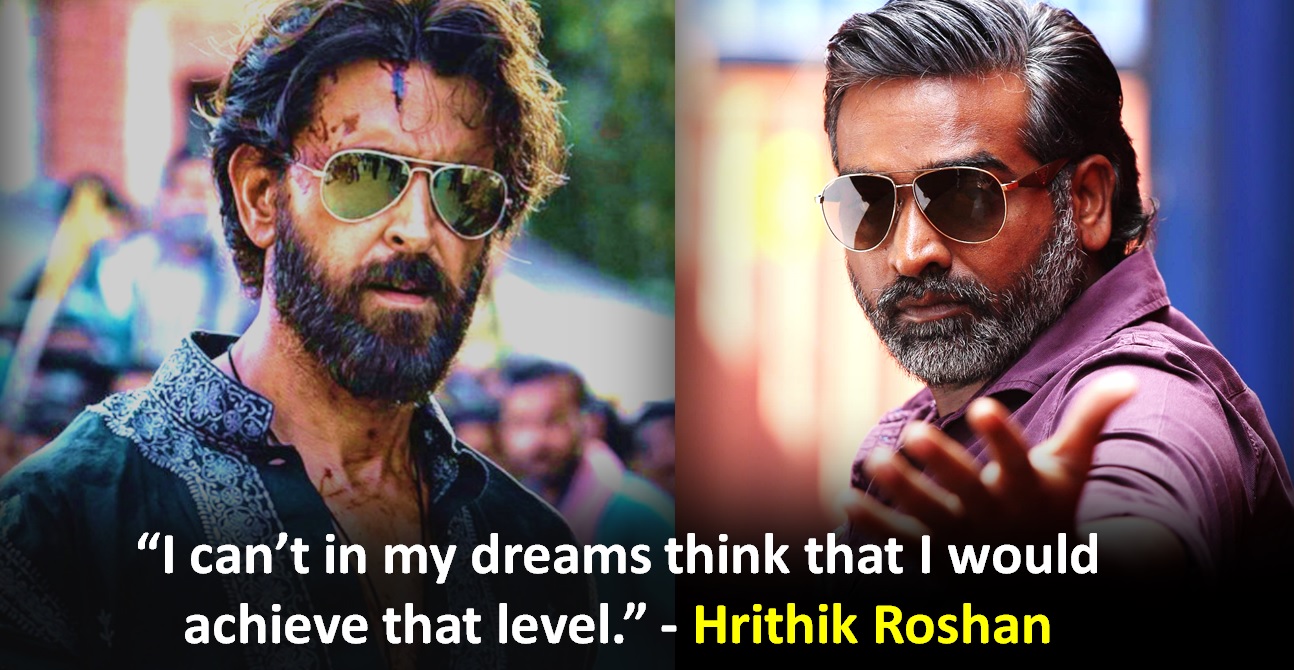 People Only Respect Me When I Say I’m Working With SRK, Shahid & Katrina, Says Vijay Sethupathi

Recently talking about how he feels about his association with the Hindi entertainment industry, Sethupathi shares how the only way for him to be taken seriously as an artist working on a Hindi project is by introducing himself as a co-star of Shah Rukh Khan, Katrina Kaif and Shahid Kapoor.

In the coming days, Sethupathi will be sharing the screen with Shahid Kapoor, followed by Shah Rukh Khan in Jawan and then Katrina Kaif in Merry Christmas. 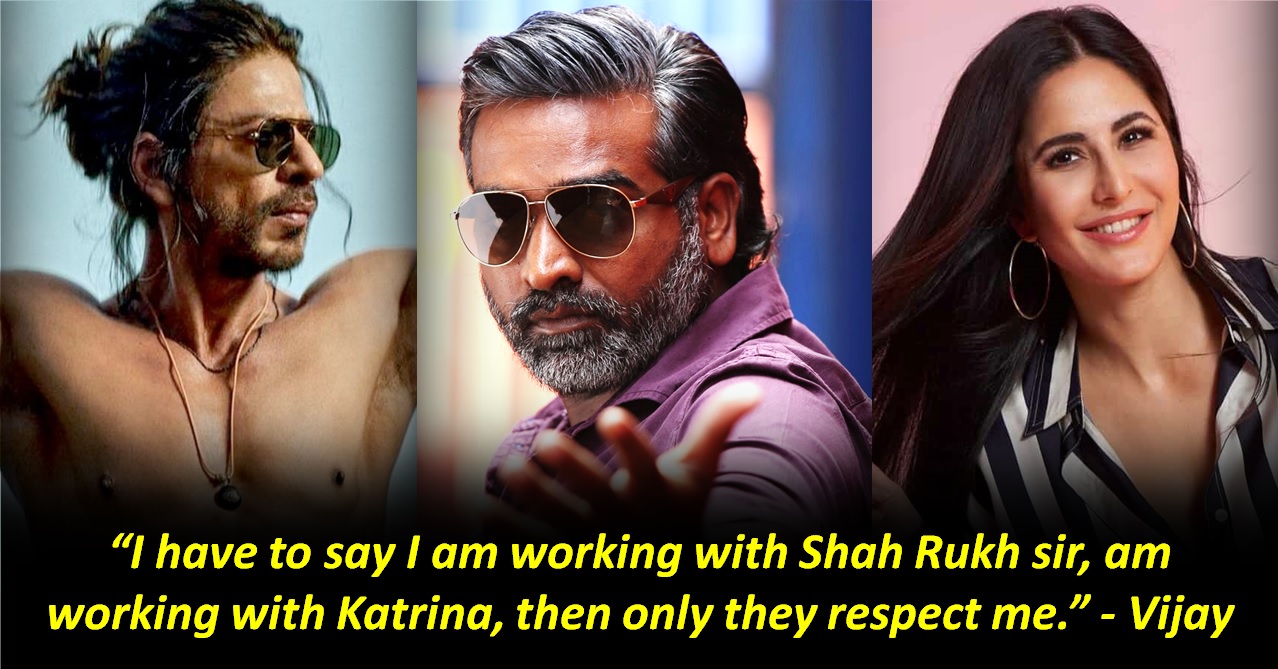 While sharing how “The Family Man” star Manoj Bajpayee introduced him to Raj & DK, he said,“I like the gentleman that is Manoj Bajpayee. He wanted to meet me… I met him and he was the same person I saw in ‘Satya’. Then I met Raj & DK, they were there too. I didn’t know there would be something work related for me that too in Hindi. They were there, Shahid was there too and ‘Farzi’ was offered to me.”

While sharing his concern about his Hindi speaking skills he said, “I learnt Hindi when I was in Dubai for three years, where I did an accountant’s job, but it was so many years I had not practised, so I was worried about my language.” But, he shared how Raj & DK made him comfortable and gave him artistic freedom.

We are so excited to watch Shahid and Vijay locking horns in the much-awaited web series Farzi. The show is expected to premiere on Prime Video on February 10. Are you excited? Tell us in the comments below.