Our society has suffered from the age-old taboo of shaming moms for breastfeeding in public. But with the changing times, people have also become more open to it.

Depicting a new era mom, this Mizoram volleyball player was seen breastfeeding her baby during a match. The picture was shared by Facebook user Ninglun Hanghal and captured new mom Lalventluangi feeding her 7-month-old baby during half-time of the match.

Captured at the Mizoram State Games 2019, this picture depicts the powerful image of a mother balancing her dreams and motherhood.

Also Read: At 77, Asha Parekh Shares Her Inspiring Story Of Not Getting Married & Never Regretting It

Realizing the challenges that every new mom faces, many came forward to applaud her act of balancing her personal and professional responsibilities. 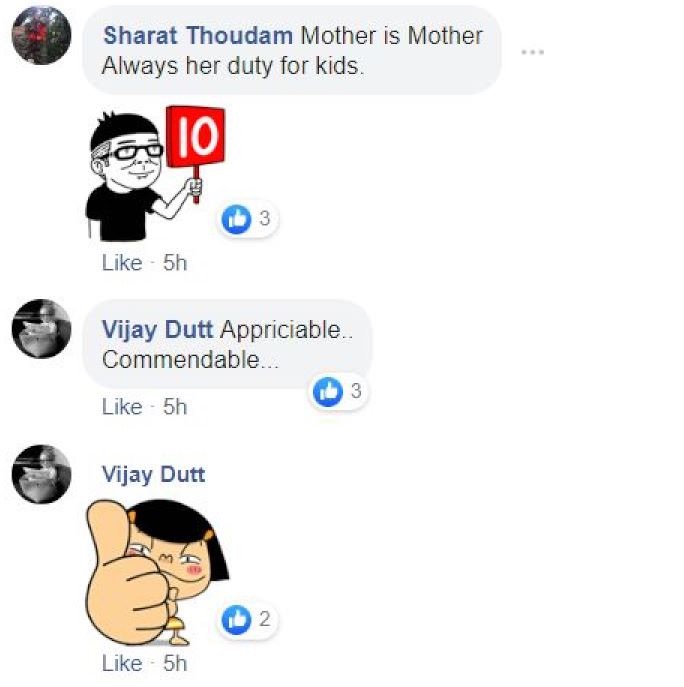 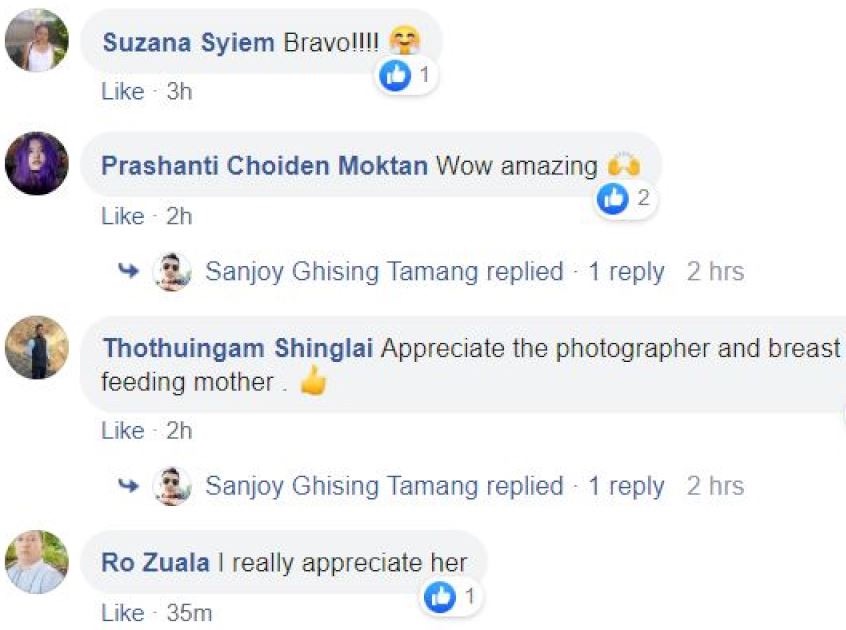 While tweeting the image, Mizoram Sports Minister Robert Romawia Royte also announced that he will award Lalventluangi Rs 10,000 as a token of his appreciation, reports NDTV.

As breastfeeding is one of the most important activities for human race survival, we wonder why society sees breastfeeding as an embarrassing act. At IFORHER, we applaud every strong woman who is normalizing the act of breastfeeding and showing the society that it is nothing to be embarrassed about.