Guess These Popular Love Romantic Songs From A Single Still

For all Romantic Songs Lover, here is our best quiz! Guess the name of romantic songs based on a single still!

Lets see how many can you score right! 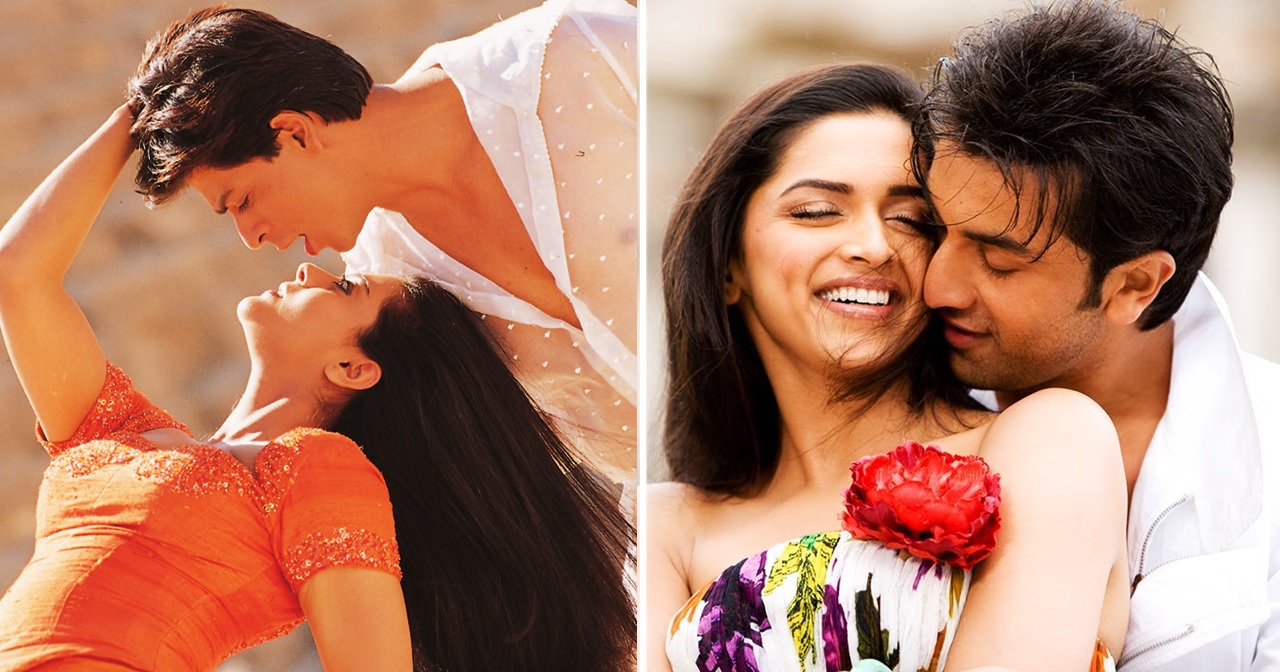 1. Guess the name of this most beloved and enduring tune ever created 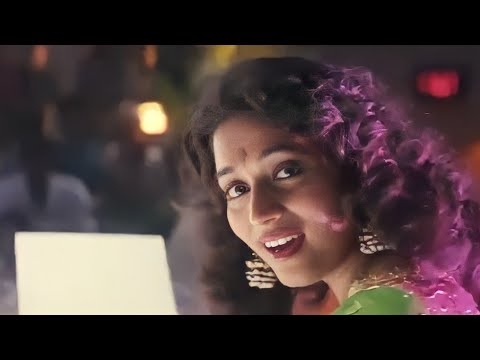 3. Which popular song is depicted in this picture?

4. Match the song starring Shah Rukh Khan and Deepika with this clip 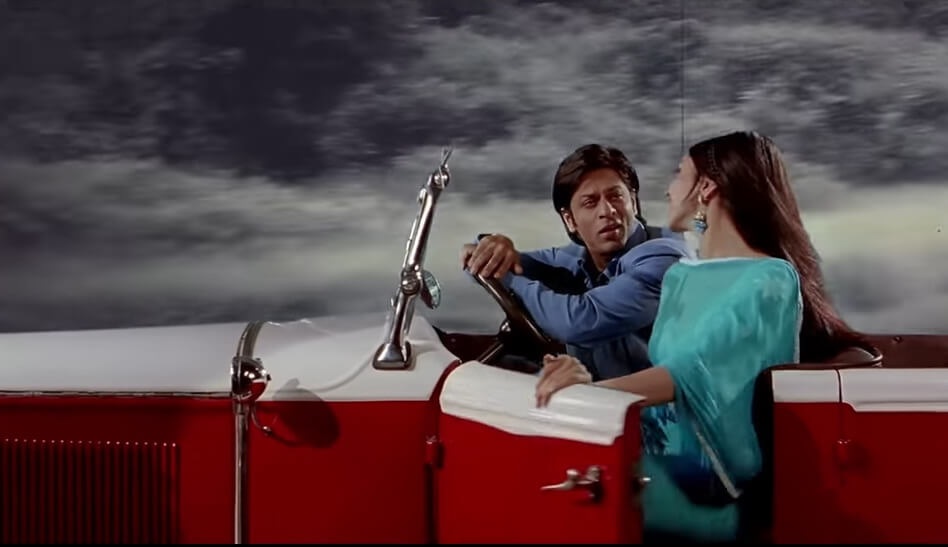 5. Which song featuring the 2000s superstar duo Ranbir Kapoor and Deepika did this frame come from? 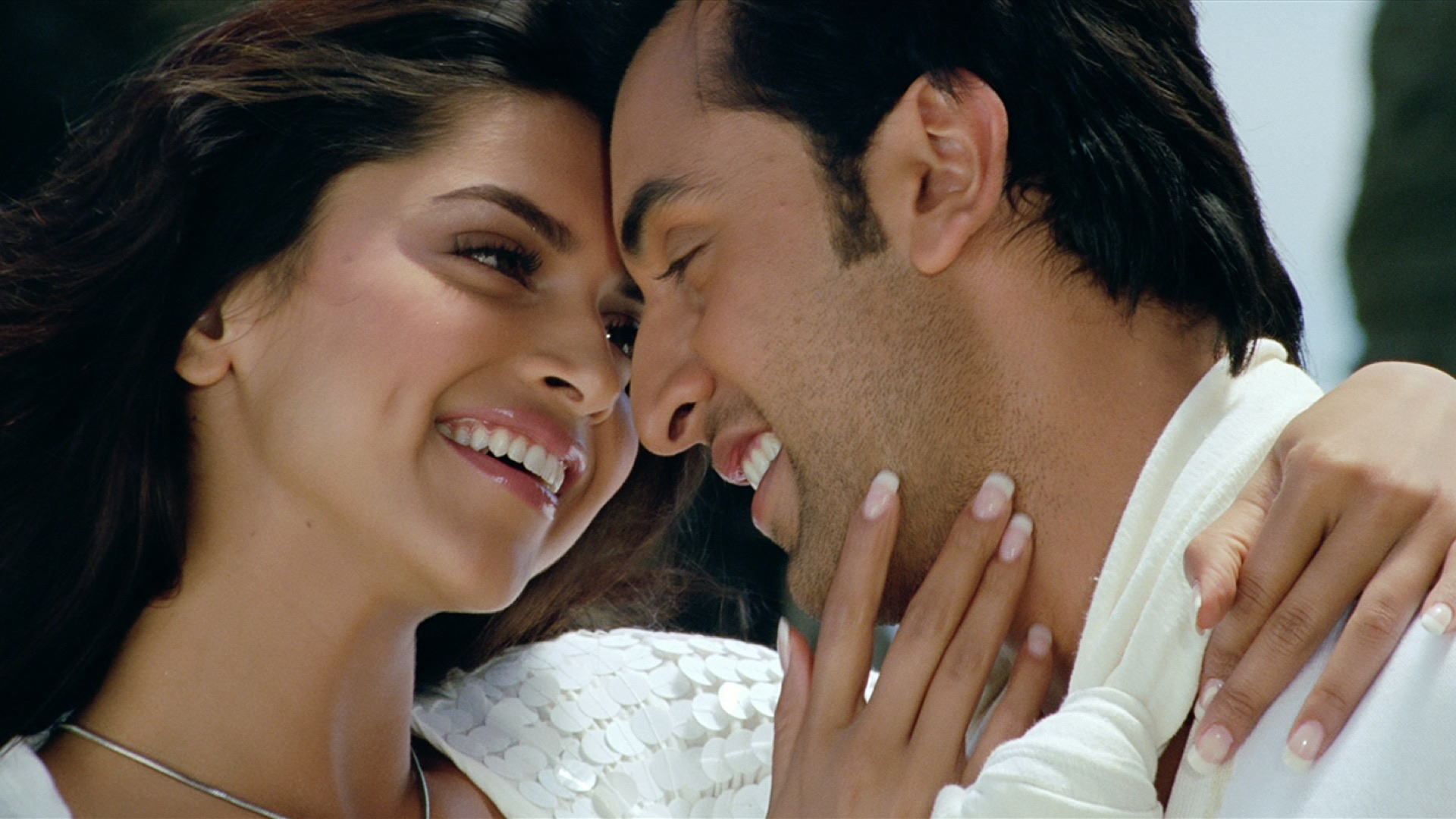 6. Which 1990s blockbuster smash song featuring SRK and Kajol is this picture from? 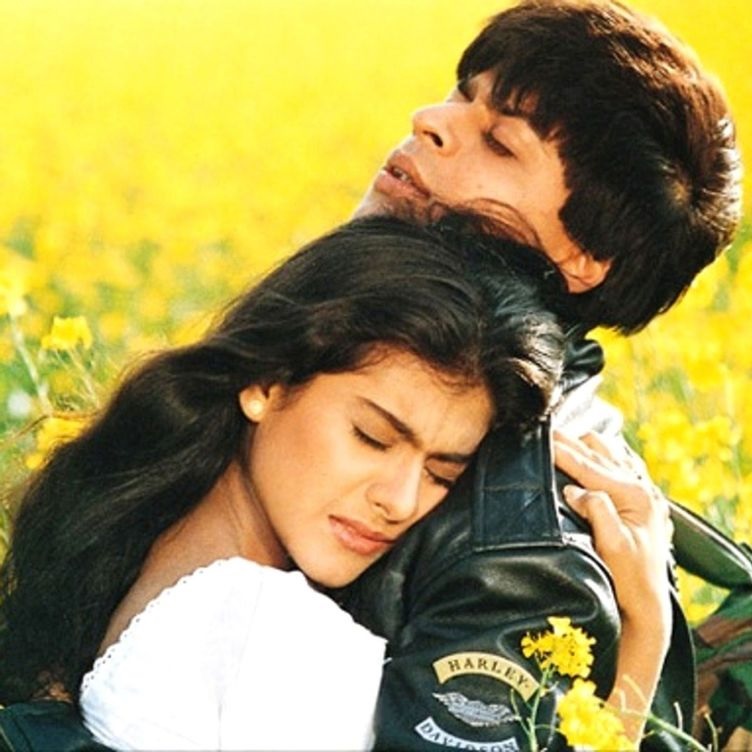 7. Which popular 1990s song does this frame come from? 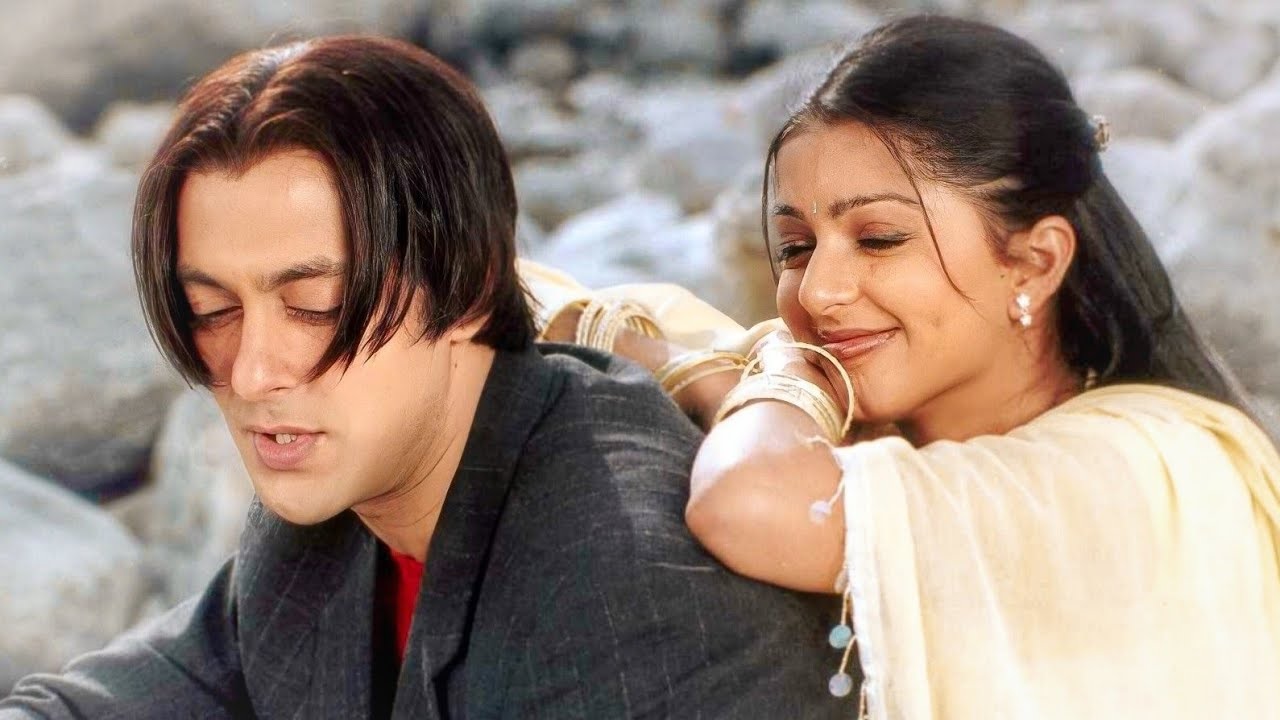 8. Which is this hit song that featured Sanjay Dutt, Madhuri Dixit, and Salman Khan? 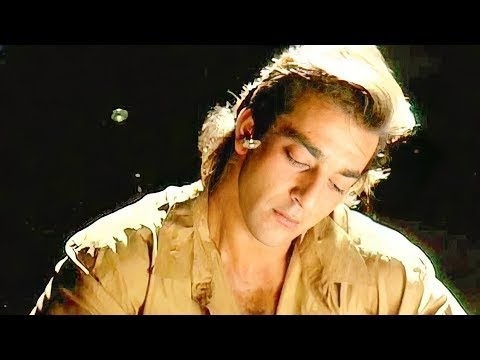 9. Which is this romantic song that captured the majesty of the Taj Mahal? 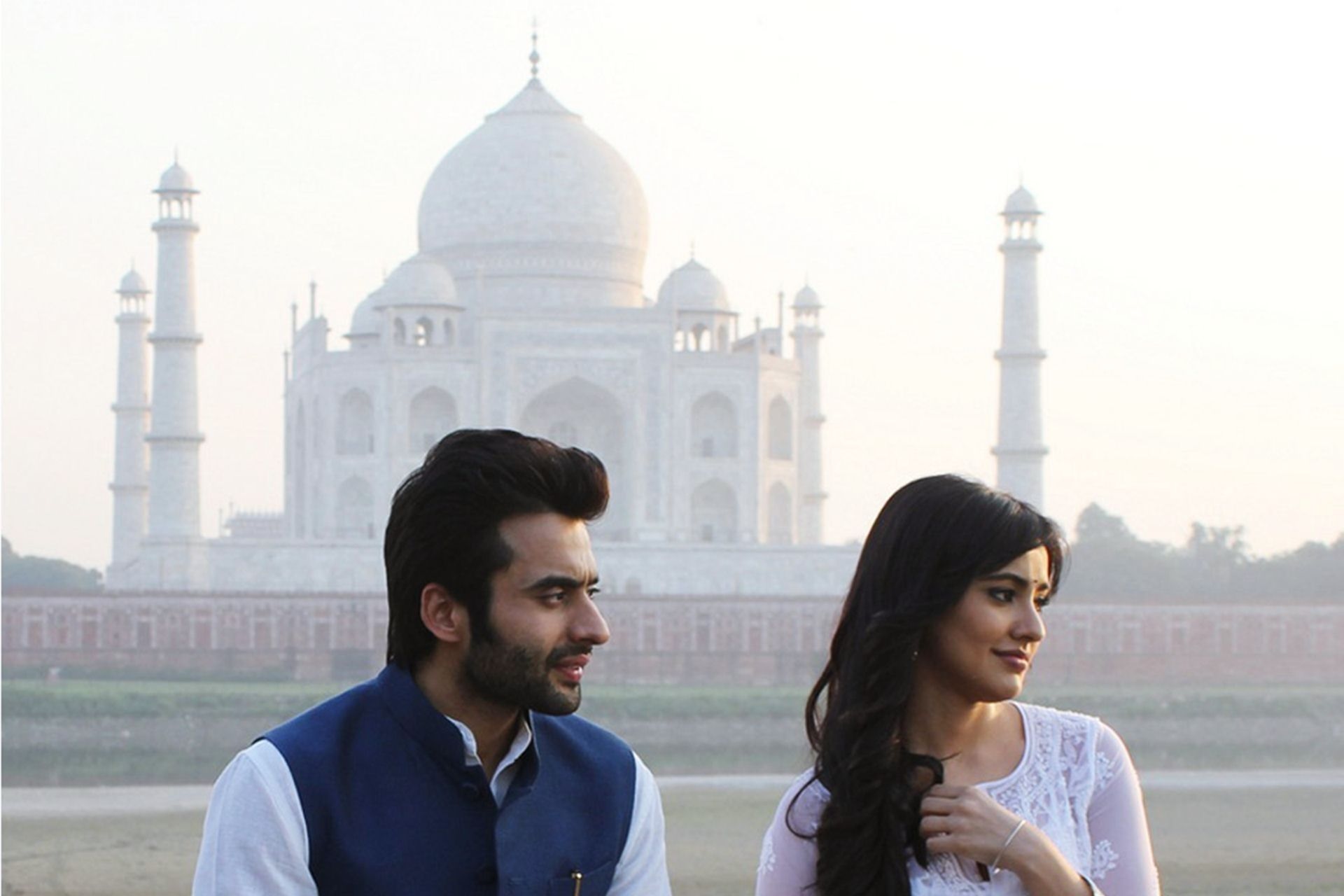 10. This frame is from which Katrina and Ranbir 2000 smash hit song? 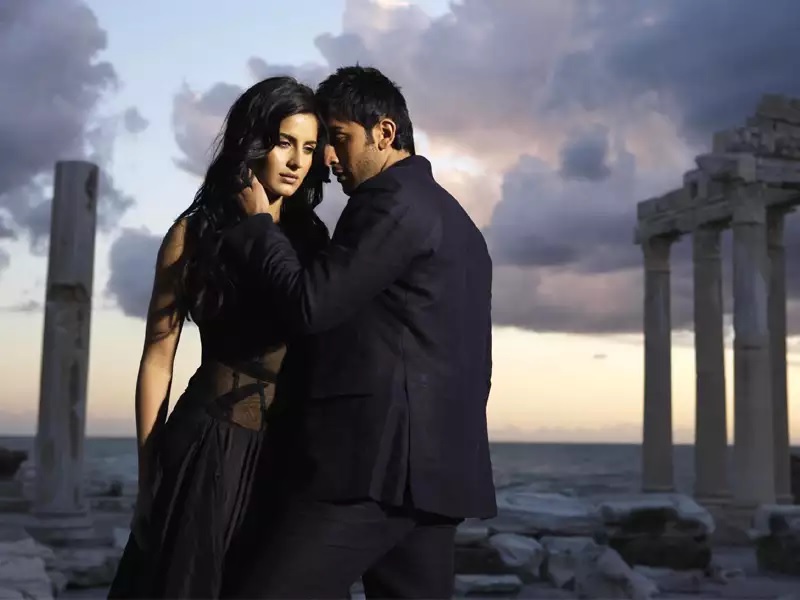 How much did you score? Share your score in the comments below.