35 Best Stoic Quotes To Boost Your Strength To Overcome Anything

This post contains the best Stoic Quotes to inspire you to overcome any obstacle and difficulty in life. These stoic quotes will help you boost mental strength to reach your dreams.

Almost 2000 years ago, Stoicism emerged as an inspiring life philosophy for existence and sustenance of the soul. This life-affirming philosophy focuses on building strength of human spirit against the challenges of daily life and most importantly – against our own weaknesses.

The central premise of Stoicism focuses on the four cardinal virtues: courage, justice, wisdom, and self-control. It teaches a powerful concept that our suffering is only a perception or interpretation of circumstances, rather than reality.

Stoicism’s approach has inspired and empowered many business leaders, entrepreneurs, writers, artists and so many more. So, here are some of the most inspiring Stoics’ wisdom to boost your strength! 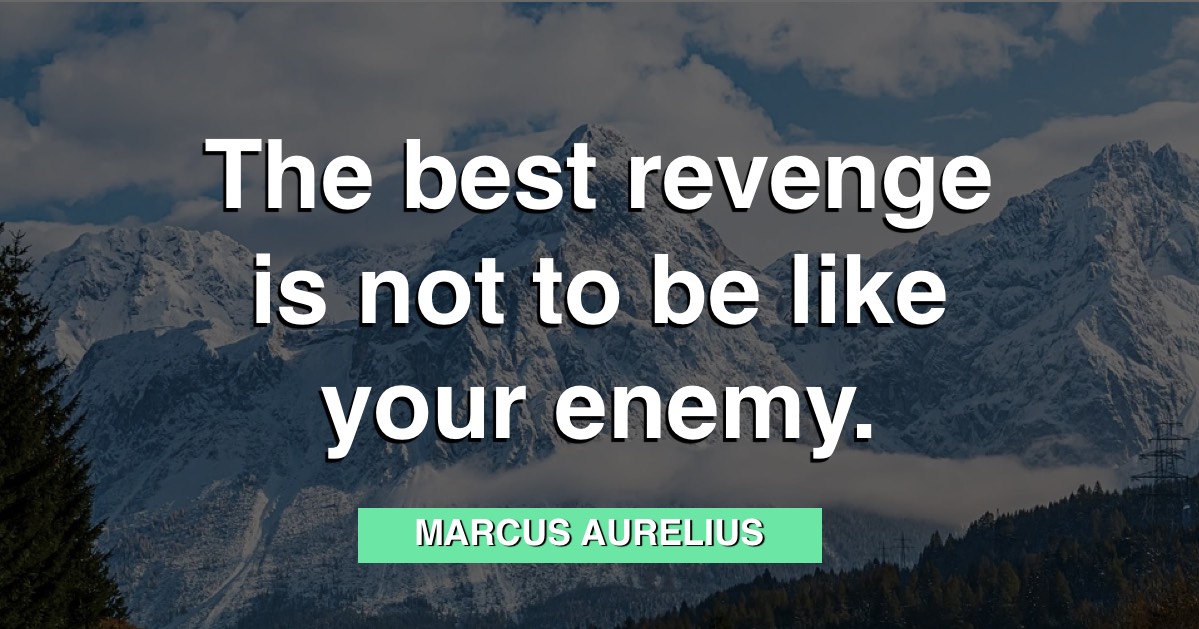 “He who fears death will never do anything worth of a man who is alive. ”—Seneca

“Life is very short and anxious for those who forget the past, neglect the present, and fear the future. ”—Seneca

“Fate leads the willing, and drags along the reluctant.” – Seneca

“It does not matter what you bear, but how you bear it.”- Seneca

“We suffer more often in imagination than in reality.” – Seneca

“It is the quality rather than the quantity that matters.” – Seneca

“Difficulties strengthen the mind, as labor does the body. ” – Seneca

“The mind that is anxious about future events is miserable.” – Seneca

“If a man knows not which port he sails, no wind is favorable.” – Seneca

“How does it help…to make troubles heavier by bemoaning them?” – Seneca

“A gem cannot be polished without friction, nor a man without trials.” – Seneca

ALSO READ: 130 Inspiring Words Of Encouragement To Find Your Strength & Uplift You

“Waste no more time arguing what a good man should be. Be One.” — Marcus Aurelius

“The best revenge is not to be like your enemy.” – Marcus Aurelius

“Be tolerant with others and strict with yourself.” – Marcus Aurelius

“Because a thing seems difficult for you, do not think it impossible for anyone to accomplish.” – Marcus Aurelius

“You have power over your mind — not outside events. Realize this, and you will find strength. ” ―Marcus Aurelius

“The tranquility that comes when you stop caring what they say. Or think, or do. Only what you do.”- Marcus Aurelius

“Today I escaped from anxiety. Or no, I discarded it, because it was within me, in my own perceptions — not outside.” – Marcus Aurelius

“Things stand outside of us, themselves by themselves, neither knowing anything of themselves nor expressing any judgment.” – Marcus Aurelius

“How long are you going to wait before you demand the best for yourself? ”—Epictetus

“Just keep in mind: the more we value things outside our control, the less control we have.”- Epictetus

“Wealth consists not in having great possessions, but in having few wants. ”―Epictetus

“It’s not what happens to you, but how you react to it that matters.” – Epictetus

“Anything or anyone capable of angering you becomes your master.” – Epictetus

“Wealth consists not in having great possessions, but in having few wants.” – Epictetus

“How long are you going to wait before you demand the best for yourself?” – Epictetus

“First say to yourself what you would be; and then do what you have to do.” – Epictetus

“We should always be asking ourselves: “Is this something that is, or is not, in my control?” – Epictetus

“Curb your desire—don’t set your heart on so many things and you will get what you need.” – Epictetus

“Don’t just say you have read books. Show that through them you have learned to think better, to be a more discriminating and reflective person.” – Epictetus

“Don’t seek for everything to happen as you wish it would, but rather wish that everything happens as it actually will—then your life will flow well.” – Epictetus

“To be calm is the highest achievement of the self.”- Zen proverb

“To be even minded is the greatest virtue.”- Heraclitus

“He has the most who is content with the least.”- Diogenes

“Man conquers the world by conquering himself.”- Zeno of Citium