Don’t Fight For Us, Make Us Strong To Fight For Ourselves: Letter To Every Brother

A few days back, I was watching a recently released Netflix show “Zindagi in short” and each tale has something to tell, in those short stories. Though all are very thought-provoking and relevant in our society, one which captured my heart and mind was the short story “Thappad” in the series.

In case you haven’t got the chance to watch this inspiring story, here is a quick brief that may help me convey a little better what I want to say.

“Thappad” is the story of a boy named Bablu, 8-9 years old, in the main lead, and her sister Bani, who is a teenager of 14-15 years. The story starts with this boy Bablu, who is being bullied and used as a messenger by his sister’s brat classmates, for declaration of love/attraction for Bani. Though she does not have any interest in those boys and their intentions.

In normal cases, the little boy would get scared and may help these notorious boys to approach her sister, but here is the twist. Bablu, younger to the boys refuses to kneel down to those boys and become his sister’s weakness. Rather he prepares her sister to stand up for herself in a very unique way.

I Did Kanyadaan But I Didn’t Donate My Daughter’s Happiness & Independence!

In the movie, Bablu first provokes his sister not to sit quietly and stand for herself, against the bullying behavior of those boys. Then he asks her to slap him, in order to prepare her for the confrontation with his classmates. 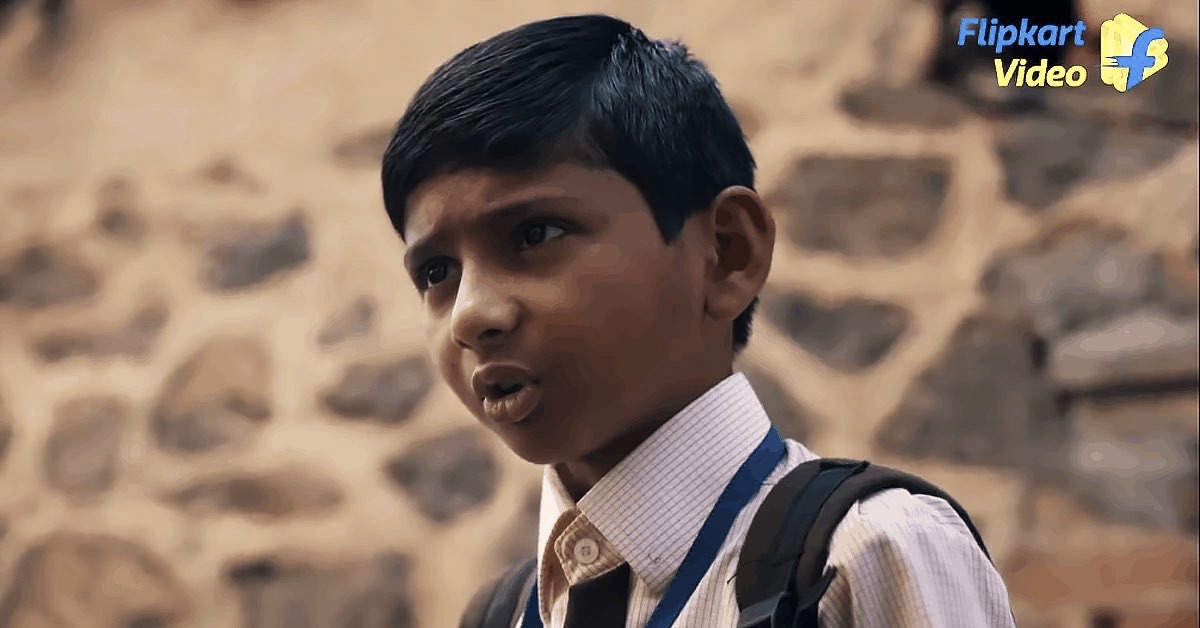 When the boys came, instead of saying and doing nothing to the classmates, Bani slapped her brother, Bablu as per his plan. She slapped her so hard that the little fellow was shoved one foot away by the slap, seeing which the other boys ran away. The climax of the movie was unlike the common assumption of countering those boys with a physical attack/slap on them.

So, why did Bablu ask her sister to do so? What kind of message did we get from this unique climax? The climax can be decoded in many ways, but what I could get from the story and the climax is as given below:-

2. Bullying/abuse should be discouraged during early childhood: If we stand for this at the very young level, these bullying elements will learn lessons at a young age and may refrain from doing bigger crimes.

3. Brothers, we don’t need your protection, instead, we need your support and some encouragement: Brothers of our society, love their sisters and want to protect them. But instead of standing for them and supporting them in the fight, they prefer to put boundations on their sisters.

Through this open letter, I want to let every loving brother know how to help us in our fight against the monsters of patriarchal society. 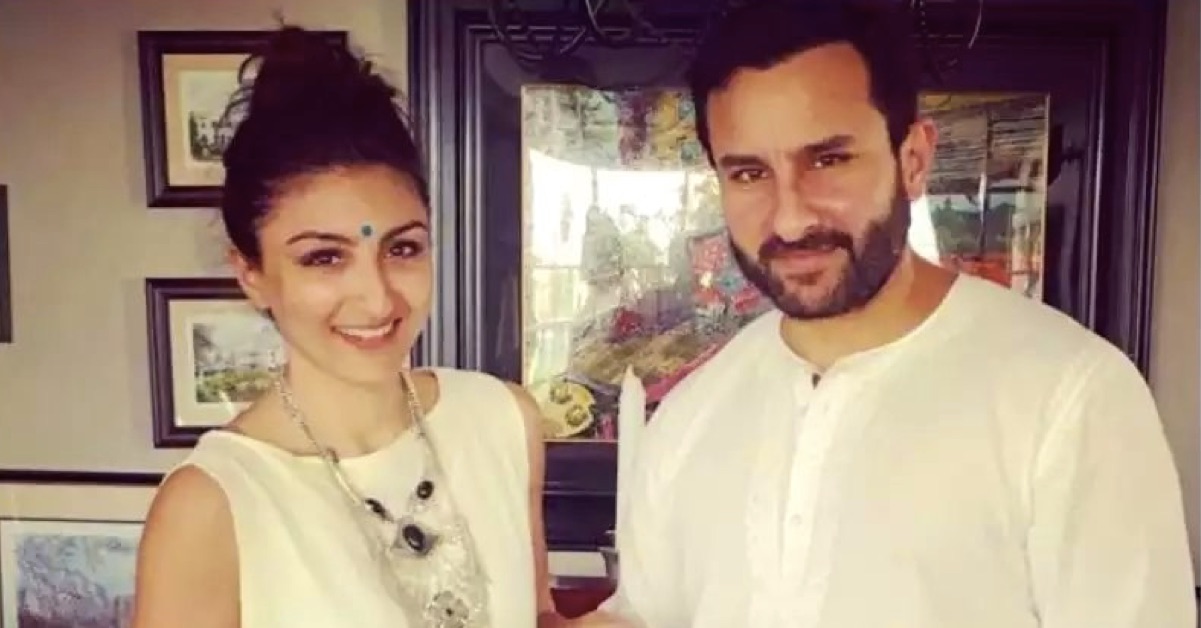 If you really love us and feel protective about us – instead of stopping us from our freedom, please support us and encourage us in standing against societal evils.

Let your sisters live life on their own terms and let them do what makes them happy. Instead of you deciding what is safe for them by trimming their natural wings and feathers.

Please understand and make our parents & many others understand that doing domestic chores is not limited to us and these are the basic skills of life, everybody must know for the survival in our lives.

If your sisters are extraordinary and like things such as riding motorbikes, playing dhols, etc, which is said to be only reserved for boys in this patriarchal society, don’t feel embarrassed about it and call your sisters “the brats”.

Don’t classify a sister who keeps her husband, kids, and brother ahead of herself as “Good woman”. While classifying the other sister who lives life on her own terms as “the bad one”.

If your sister is opinionated and has her own voice, please don’t say, “ isko hi bas har chiz me chul hai”. Let her have her opinion which will train her to make decisions in her future.

If your sisters have something to tell regarding their troubling or failing marriage, please listen to them before making any judgments. Stop making statements like, “bear with the problems”, if you come to know something really serious in their marriages.

Don’t consider yourself progressive if you limit your thoughts just to your sisters wearing western outfits and completing their education. You also have to be progressive in many other ways, to bring them to the level of equality.

As you enjoy the rights over your parents and take their responsibilities, let her do the same, irrespective of her being married or not.

Please get rid of the siblings’ rivalry and egos, and allow your sisters to flourish in their own ways – just as you do.

Please don’t carry and pass on the carriage of patriarchy to the next generation. Raise your voice, change it now or it will never change.

As you change your opinion, support your sisters & encourage them against the odds, there is a great chance that there will be lots of negative voices and judgments against you. But you need to understand – eventually, those negative voices will be neutralized by the positivity created by you. This will propel equality and safety for your sisters and daughters too, in the near future.