I Got My Daughter Married For Love, Not To Fight Daily War Against Disrespect & Isolation

The hardest thing for any parent is to see their child being helpless; It feels like someone has pierced thousands needles in your heart at the same time; And it hurts even more, when your child is made victim by the very same people who promised to give them an extraordinary life!

I raised a strong and independent daughter, who values relationships and treats others with love, care and respect. But, when my daughter gave her best to others, she got the worst! The very same people who demanded her respect and love, had no respect and love for her.

Her marriage that was supposed to be a bond of love, care and respect turned into the cage where she couldn’t even breathe! Like many parents, I married my daughter for love, but it is so disappointing that the only things that she received in this marriage was – loneliness, tears, disrespect, shame, blame and toxicity! 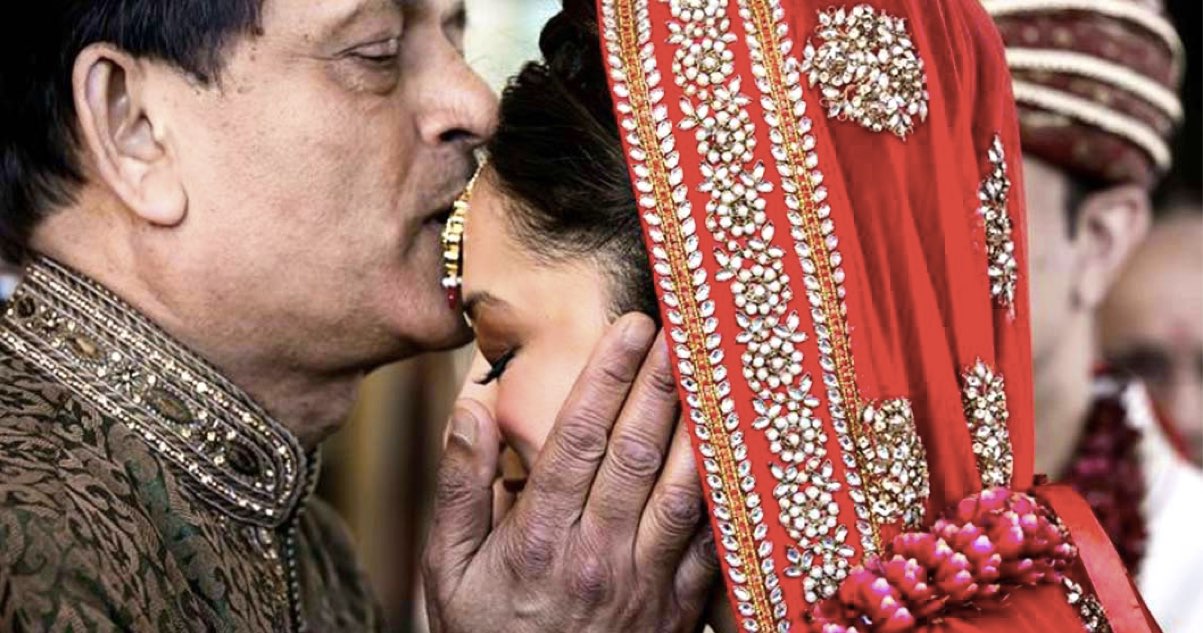 I got my daughter married hoping that when I will die, my daughter won’t be alone struggling with life. She would have someone to share her pain and happiness with!

While my daughter was ready to give her 100% to this relationship, it was heartbreaking how her in-laws and husband treated her nothing more than a doormat.

It left me heartbroken how my daughter was isolated so much that no-one cared about her or her emotions. Everyone was trying to compete with her, treating her life a threat, someone who has come to break their home! Even though it is utter stupid and non-sense, it shattered my daughter!

How could you even imagine that a young girl, of 28 years of age, can break your home or family? My daughter tried so hard to become part of that family, but was always treated like an outsider. Everyone made her feel as if they did a favour to her or to me for getting married to her!

But, what favour they could have done to her! She is educated, strong and financially independent. She is such a lively and caring person that every individual should be blessed to have her!

I am happy that after 3 years of struggle, my daughter has given up on pleasing people. My daughter is now her own person. My daughter has realized that she couldn’t put up with this traumatic marriage anymore.

Finally, she has demanded her husband to change his attitude or otherwise she would step out of this toxic marriage. While she and her husband are still working on their marriage, I want to tell all the husbands and in-laws that if you can’t treat our daughters well, then don’t get your sons married to them!