Kirron Kher is a well-known movie actress, TV personality, singer, producer, and politician. She is known to be a fabulous actress and an inspiring role model for many young women. Being a bold and charismatic person, she has so many things that one can learn from her.

Recently, we stumbled over her old interview where she shared many unheard stories about her marriage. From talking about her unhappy first marriage, to how a bad phase in her second marriage with Anupam Kher made her a strong woman – this interview is a reminder of how she is a fighter. 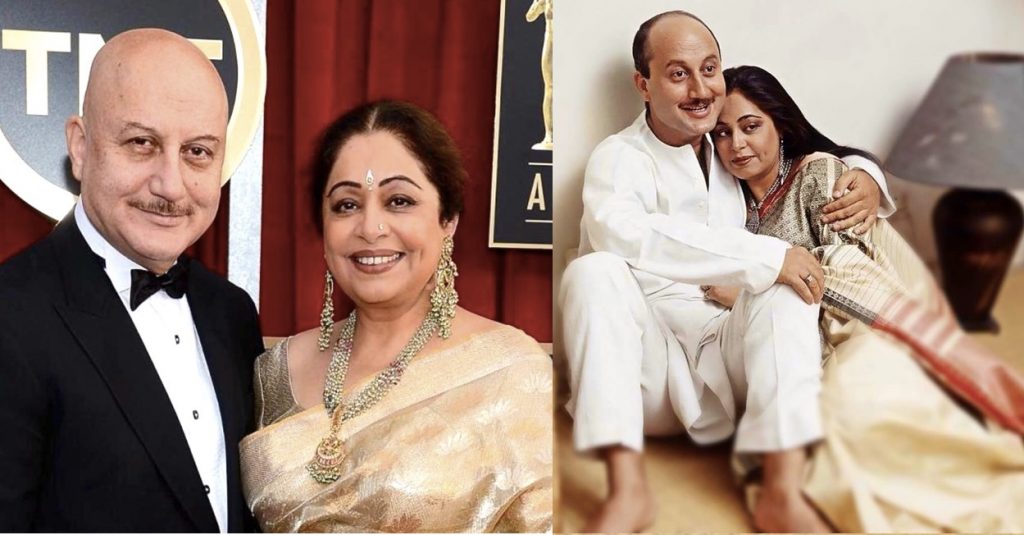 Before marrying Anupam Kher in 1985, Kirron Kher was married to Gautam Bery and had a son – Sikandar. In 2013, Kirron Kher told Firstpost about their love story. While sharing the details she mentioned how they started off as close friends and were married to different people.

“We both were in theatre in Chandigarh, and we were best of friends. There was nothing he did not know about me, and I knew everything about him, up to the extent of knowing which girl he was planning to ‘patao’. It was fun and we worked together well too. But there was no attraction of any kind beyond friendship,”

She further shared how after coming to Bombay, she got married to Gautam Bery, but the marriage ‘was just not happening’. At the same time, Anupam Kher was also facing difficulties in his marriage too. While recalling the precise moment that the two of them ‘felt’ something, she mentioned:

“He and I were still good friends, doing plays together. I remember we were going to Calcutta for Nadira Babbar’s play, he came looking different, his head was shaved, for some film he was doing, I think. When he was leaving the room, he looked back at me, and something passed between us. Later he came and knocked on my door, and said ‘I want to talk to you.’ He then said ‘I think I have fallen in love with you.’ And suddenly there was this immense, intense change, the chemistry exploded. I got a divorce and married him. He had nothing then.” 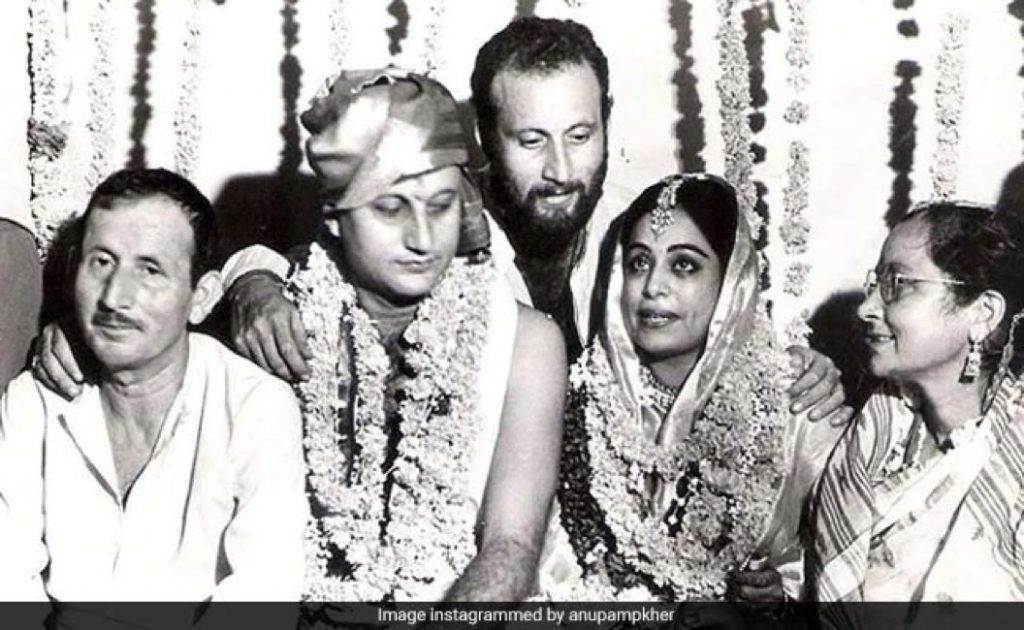 Sadly, a couple of years after marriage, the couple faced a massive financial crisis when Anupam became a TV producer and had to borrow money from people in the industry. At this point, Kirron returned to work and became a source of support for her husband. Remembering the ‘terrible’ time, she said,

“He hid from me the fact that he borrowed heavily to produce many shows simultaneously. Then, without warning, eight of his shows were off the air in one month. TV bosses changed, and the money did not come in for months. We were in a financial mess. And his own career was at a low, he was being typecast in wretched comedy roles. I had to start working in earnest for money.”

How A Rough Patch In Marriage Made Kirron Kher Stronger

Their marriage took an unexpected turn when Kirron Kher’s first commercial film Devdas emerged as a blockbuster. During the interview, she shared how Anupam’s reaction to Devdas success was unexpected. She further added that she was getting paid more than Anupam, and he often would crack jokes at her, asking how much she got paid. “He missed the drug of being on top, of being popular. He would laugh and crack a joke about my work,” she said.

Later, she understood that Anupam’s reaction to her success as he was going through a difficult time and was not working with any big banner. They ran into a rough patch several times, but Kirron maintained that ‘it solved itself’. 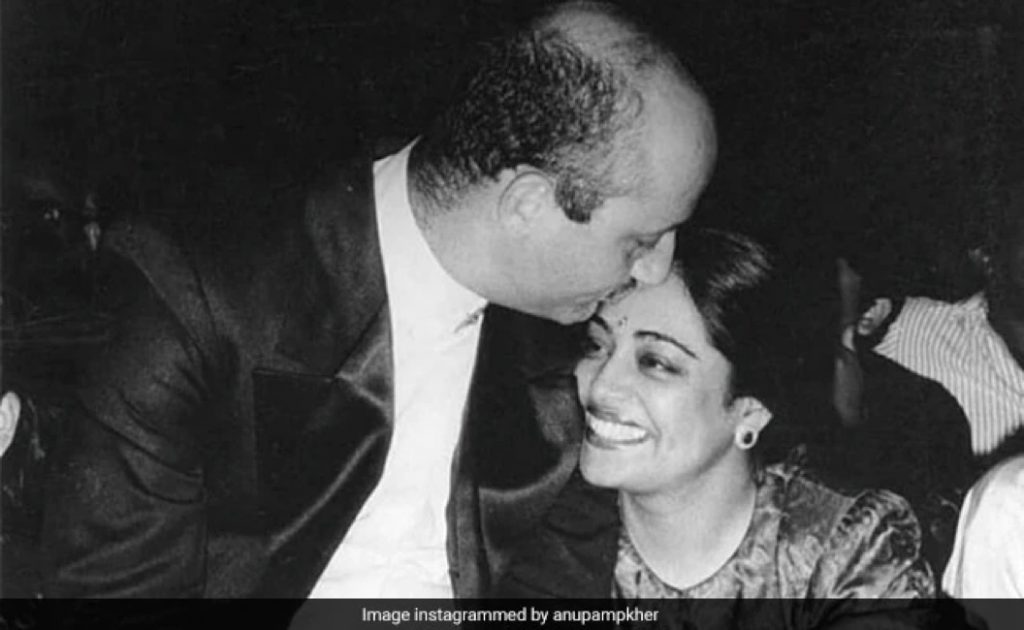 Talking about the rough patch in her marriage, she mentioned how the rough patch lasted for three to four years. But rather than giving up on her circumstances, Kirron decided to fight back. She didn’t let a bad phase in her marriage break her. Rather, she made sure she comes out of it much stronger. While sharing the details of the rough patch, she mentioned: “Yes, three or four years in the middle were very bad, but it made me stronger, taught me to live with myself, travel alone. It was a lot of pain, but luckily it solved itself.”

As per the various sources, the couple’s relationship became even stronger after Kirron was diagnosed with cancer during the coronavirus pandemic. After a tough fight, the actor emerged victorious from her battle with cancer.

At IFORHER, we are in awe of Kirron Kher, who has always fought her circumstances like a true warrior. We wish her luck and good health. And hope, she will keep inspiring us always.