Sorry Society, I Care More About My Daughter Than You; She Won’t Adjust To Abuse In Name Of Marriage

I am a father of a son as well as a daughter. And, being completely honest with you, the life of my daughter is way more difficult than my son. My daughter who is a senior manager in an MNC was shamed and insulted for not being able to serve her in-laws like other women in the family! She was shamed for not being able to spend endless hours in the kitchen to feed her husband and his family! In fact, my daughter was shamed for taking up a job that pays more than her husband’s job! Be it her promotion or employee of the year award – none of her achievements were celebrated.

Rather she was insulted that she wasn’t spending enough time in the kitchen; she was told that she was failing as a daughter-in-law and wife! 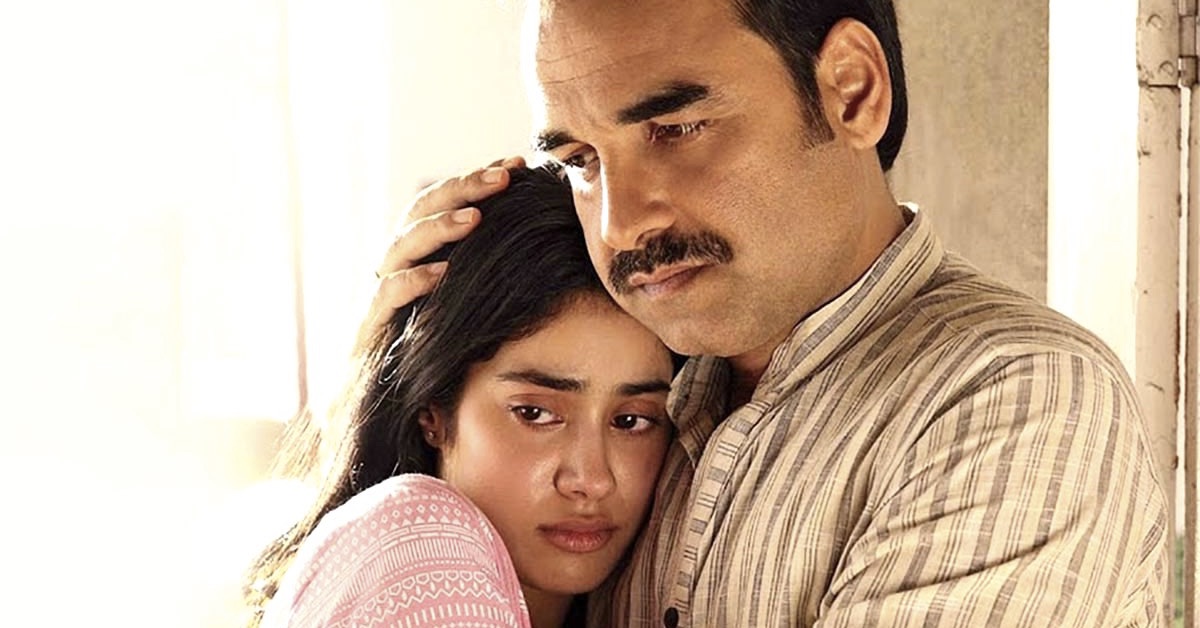 When anyone’s daughter goes to a new home, they don’t go to new home to be shamed and insulted.

But as a father, I do not agree for my daughter should make these adjustments.

I do not want her to be shamed and insulted for not being “the great daughter-in-law” of the clan; I don’t want her to compromise on her dreams and potential just because she was born as a woman.

As a father, I am not okay with her suffering endless abuse and isolation in the name of family values and tradition.

I don’t care what people have to say, but if my daughter isn’t happy in her marriage, she is always welcome back at her father’s place. I won’t force her to stay put in a toxic environment; I won’t let her be the victim of narcissist people with shallow egos. I won’t ask her to suffer for the sake of fake social status!

After all, I care more about my daughter than people and society!

As a father of a son, I pledge not to repeat the treatment that my daughter underwent, with my daughter-in-law. If every parent stood by these two simple pledges – 1. Stand with their daughters no matter what; and 2. Treat their daughters-in-law as their own daughter, we will definitely have happy homes and a better society!