In the times when Bollywood is churning out irrelevant and senseless content, we couldn’t stop but admire how our Parents ka Zamaana had some of the finest movies. These feel-good movies are no less than timeless masterpieces. They have won the hearts of people from different generations. Be it Hrishikesh Mukherjee’s feel-good movies or Basu Chatterjee’s comedy movies, they will always cheer you up whenever you feel down.

Here, we are revisiting some of the finest comedies by Basu Chatterjee, that may belong to our parent’s generation, but are timeless in their humor. 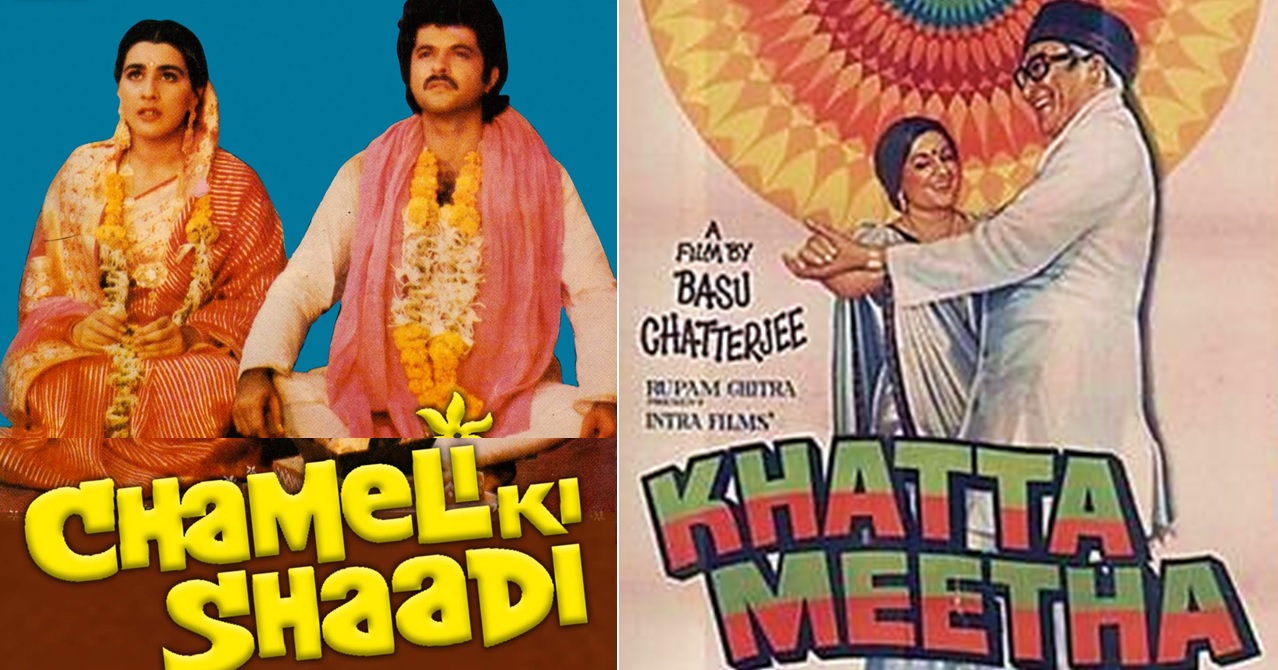 Starring Jaya Bachchan and Anil Dhawan, Piya Ka Ghar is a comedy-drama that showcases the struggles of a family living in Mumbai – the ‘city of dreams’. This movie captures the reality of Mumbai city – how the city that helps people turn their dream into reality, can also push them into endless struggles. ‘Yeh Jeevan Hai’ is one of the most popular melodies of all time.

Starring Amol Palekar, Vidya Sinha, and Dinesh Thakur, this romantic comedy revolves around a love triangle. The movie won two Filmfare awards and one National Film Award. The movie plot revolves around Deepa falling in love with Sanjay, a college friend, and agreeing to marry him. However, when she unexpectedly meets Navin, a former lover, she gets extremely confused about her feelings. 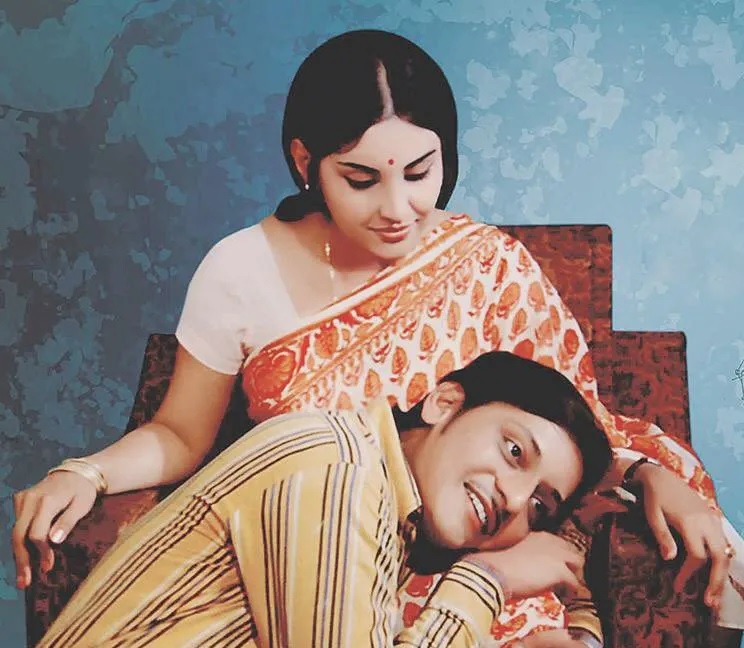 Much like Will Smith’s Hitch, Basu Chatterjee’s Chotti Si Baat showed Ashok Kumar as a ‘date doctor’ to Amol Palekar, who tries hard to win over his lady love (Vidya Sinha). The movie also stars Asrani, who plays Amol Palekar’s ‘rival’ for the leading lady’s attention. 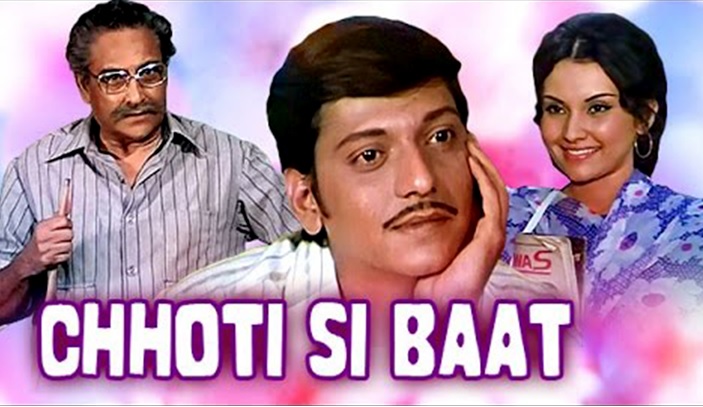 This romantic musical won two National Film Awards. Do you know Main Prem Ki Diwani Hoon is a remake of Chitchor? Though Main Prem Ki Deewani Hoon failed at the box office, the original was a massive success. 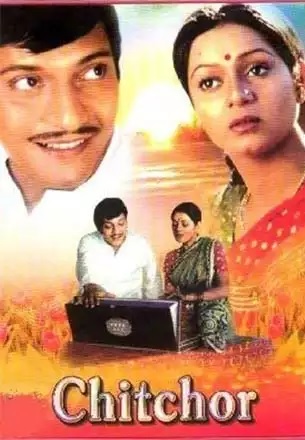 This is another masterpiece written and directed by Basu Chatterjee. Though Bollywood made its remake as Golmaal 3, it couldn’t match up with the magic and charm of the original. The movie is a hilarious tale of an elder man seeking partnership in his old age. 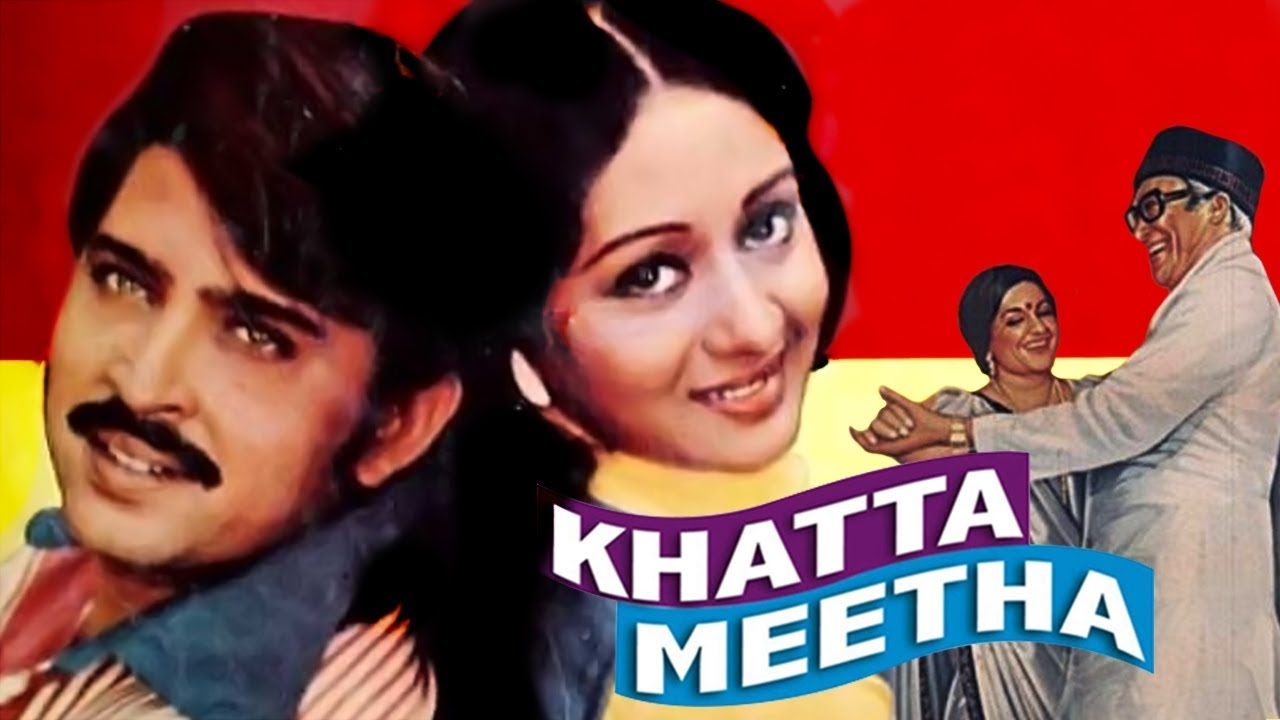 Amol Palekar and Tina Munim starred in this romantic comedy about two lovers battling everyday problems, commitment issues, and interfering parents. The movie, which is also remembered fondly for its melodious (and still popular) soundtrack, falls into the category of one of those classics where sappy endings and smiles are guaranteed. Those were the days, they don’t make films like those anymore.

With talented stars, like Girish Karnad, Mehmood, Dev Anand, and Tina Munim, this movie is a must-watch. This romantic comedy is about two best friends laying a bet on a girl. While one of them is confident that he can turn the girl into a graceful woman, the other one promises to get married to her. 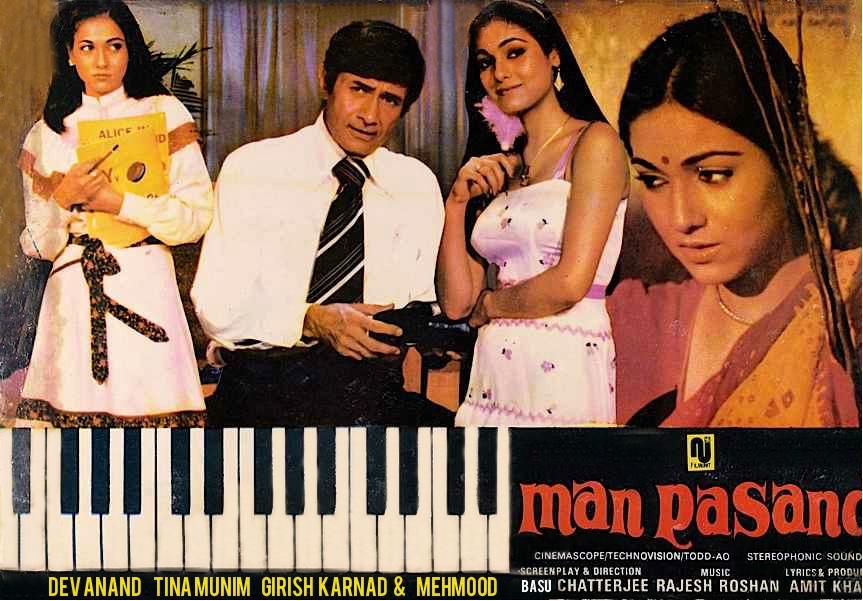 With the talented cast of Rakesh Roshan, Utpal Dutt, and Bindiya Goswami in the lead roles, this movie is a romantic comedy that will cheer you up. This Basu Chatterjee’s movie is about a young couple’s attempt to seek intimacy after marriage. Badriprasad gets his son married but as the son’s exams are due, he does not let the couple spend time together. As a result, the young couple plan to run away under a pretext, but fate has other plans.

Breaking the stereotype of sad old men, the three characters (played by Ashok Kumar, Utpal Dutt, and A K Hangal) have a ball in their 60s. They come across a much younger woman, who happens to be their driver’s (played by Mithun Chakraborty) love interest, and vie for her attention. 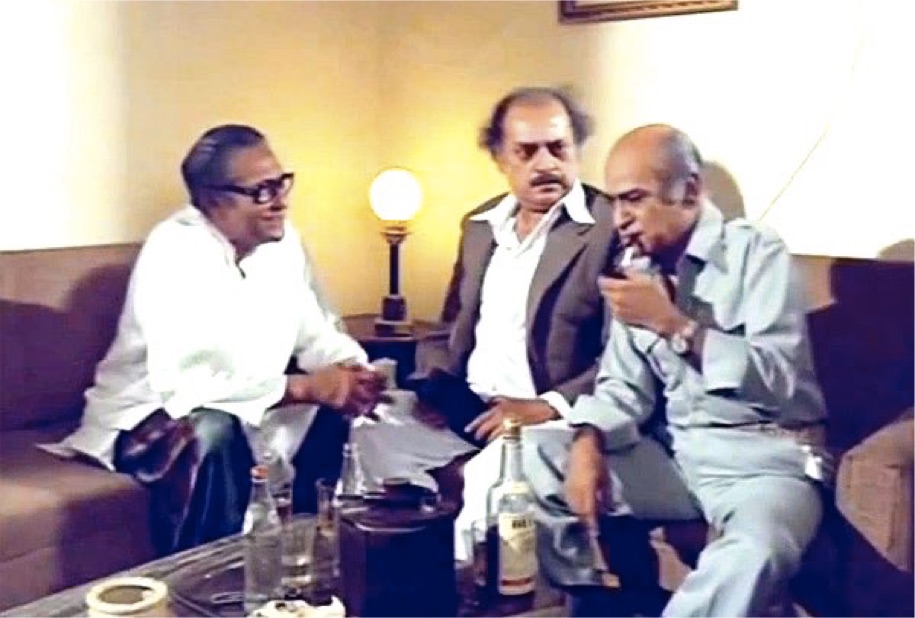 Starring Anil Kapoor and Amrita Singh, Chameli Ki Shaadi – is a comical satire on the caste system. The movie focuses on an amateur wrestler, Charandas falling in love with Chameli, the daughter of a coal depot owner. However, when their families learn about it, they oppose their alliance. 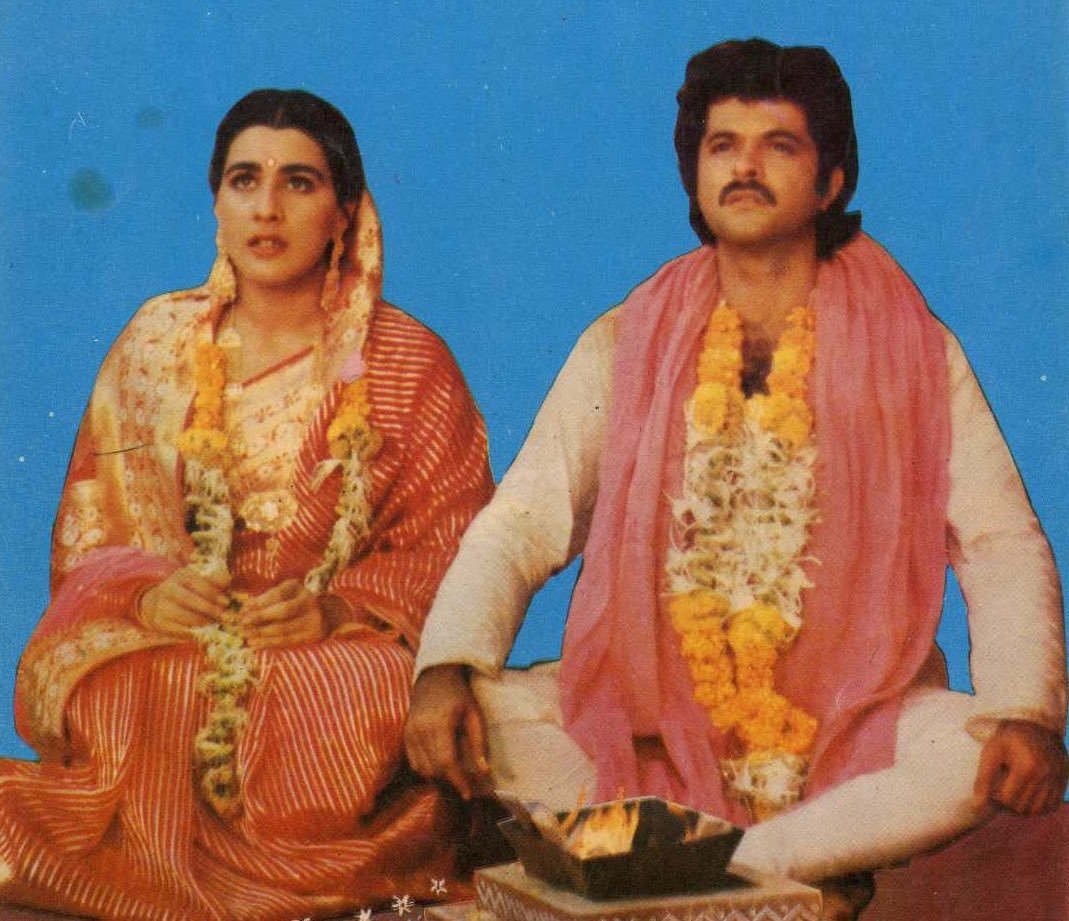 These classics are some of the best comedy movies of all time. We are sure these movies would leave you happy and cheerful.