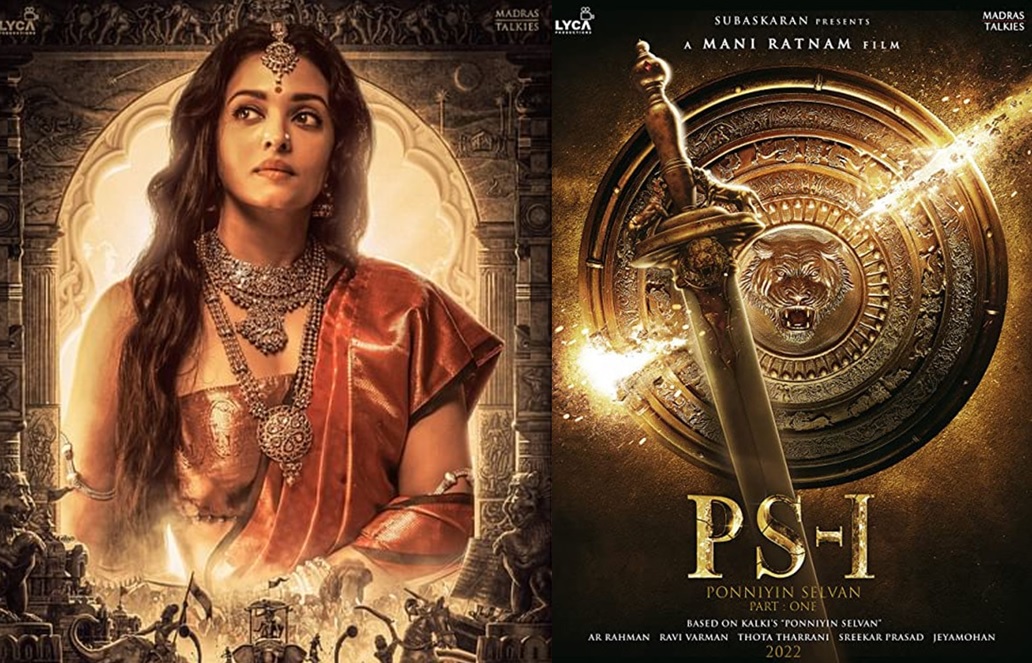 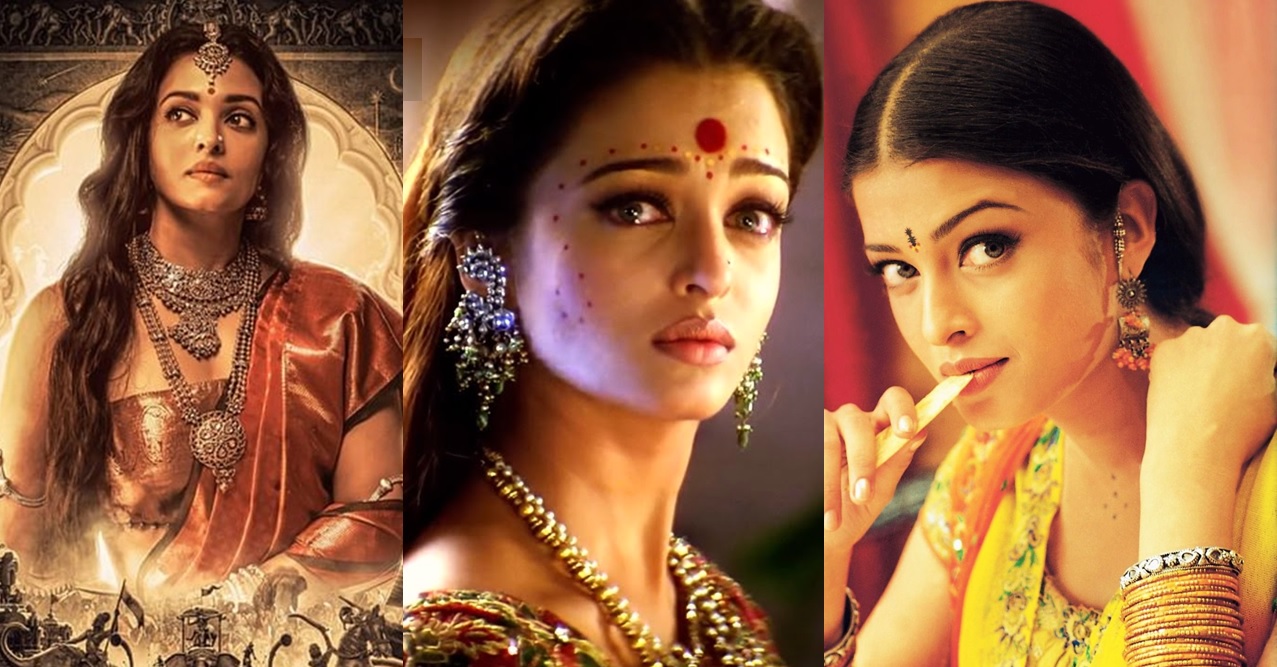 No one can deny that Sanjay Leela Bhansali’s Hum Dil De Chuke Sanam is one of Aishwarya’s finest performances. With talented co-stars like Salmaan Khan and Ajay Devgn, Aishwarya touched our hearts with her hard-hitting performance as Nandini. Aishwarya is a treat to watch as she is torn between his two lovers. Aishwarya won the Filmfare Award for Best Actress for this movie.

With the heart-touching A.R. Rahman’s music, this movie massively added to Aishwarya Rai’s superstardom. Aishwarya looked so beautiful in each and every frame. Aishwarya’s honest portrayal as a singer who after rejection by her rich lover’s family builds a successful career won so many hearts. 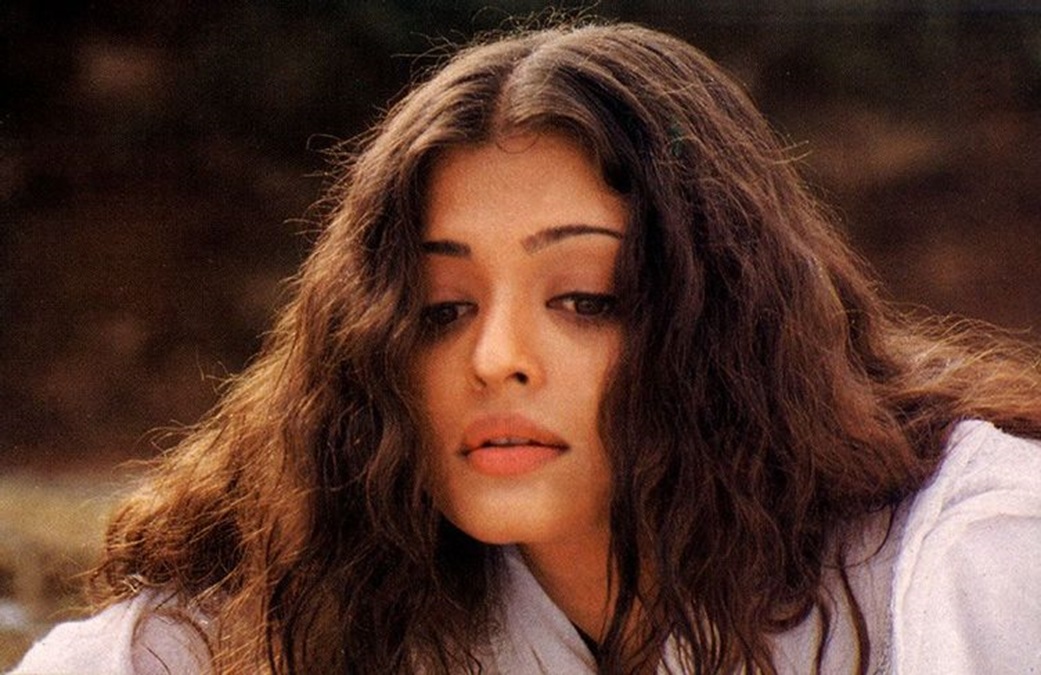 After Hum Dil De Chuke Sanam, Sanjay Leela Bhansali and Aishwarya Rai teamed once again for this epic blockbuster. Aishwarya Rai Bachchan’s powerful performance as Paro received so much love from the audience as well as critics. 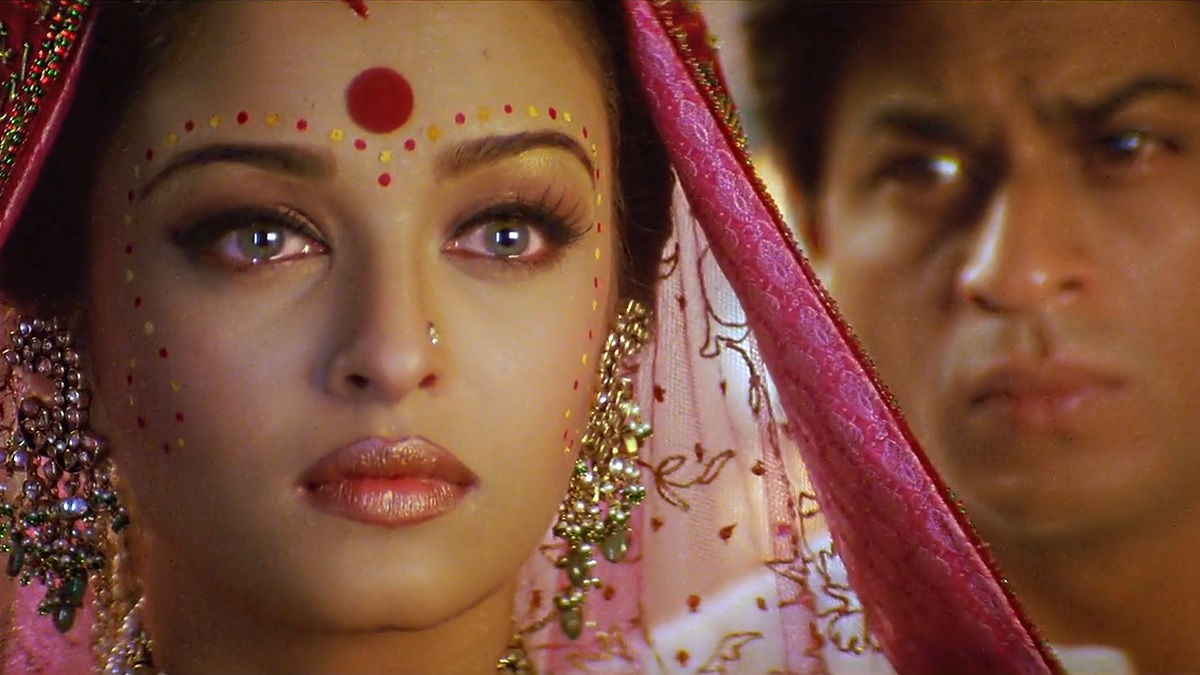 Hailed by many critics as one of Aishwarya’s finest performances, Chokher Bali is about a young widow who embarks on an affair with a married man when she is expected to live out her days in solitude after the death of her husband. This movie won many awards including three National Film Awards. 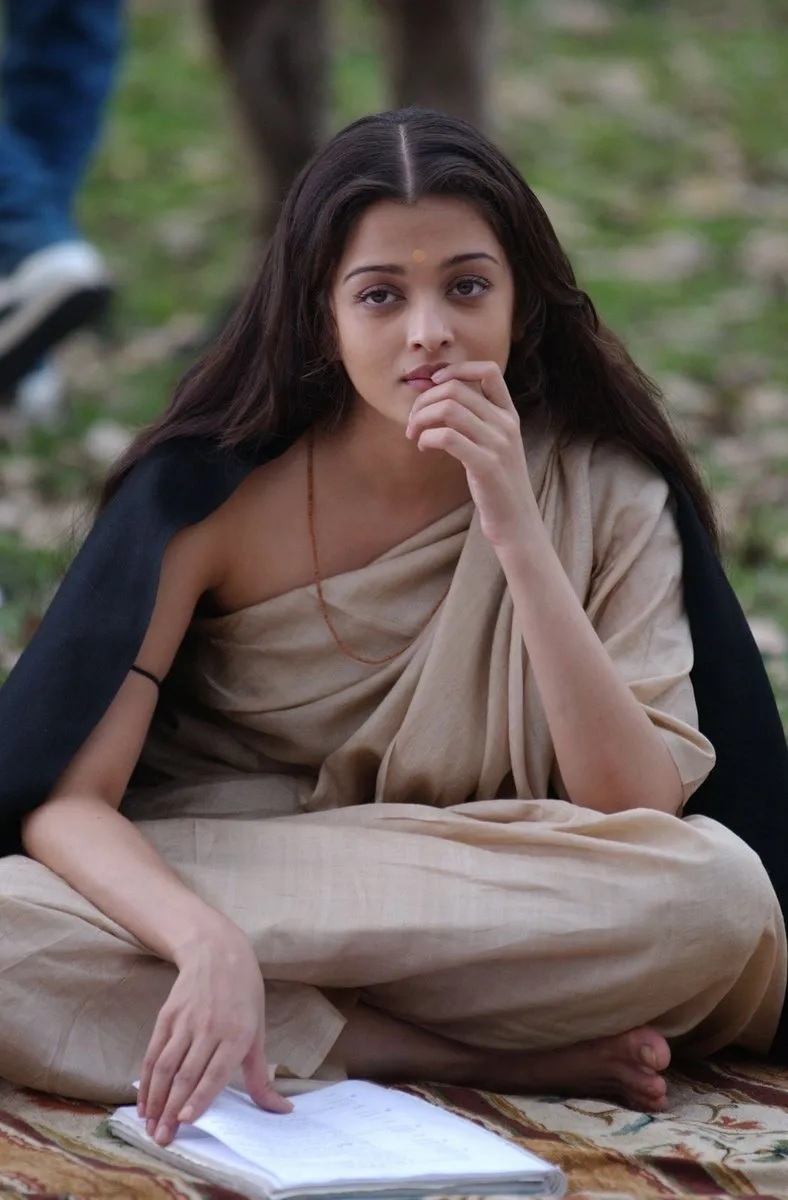 Shattering her beauty queen persona, Aishwarya Rai as Neeru made us fall in love with her once again. Along with Ajay Devgn, Aishwarya Rai make Raincoat a must-watch for those who really enjoy good cinema. 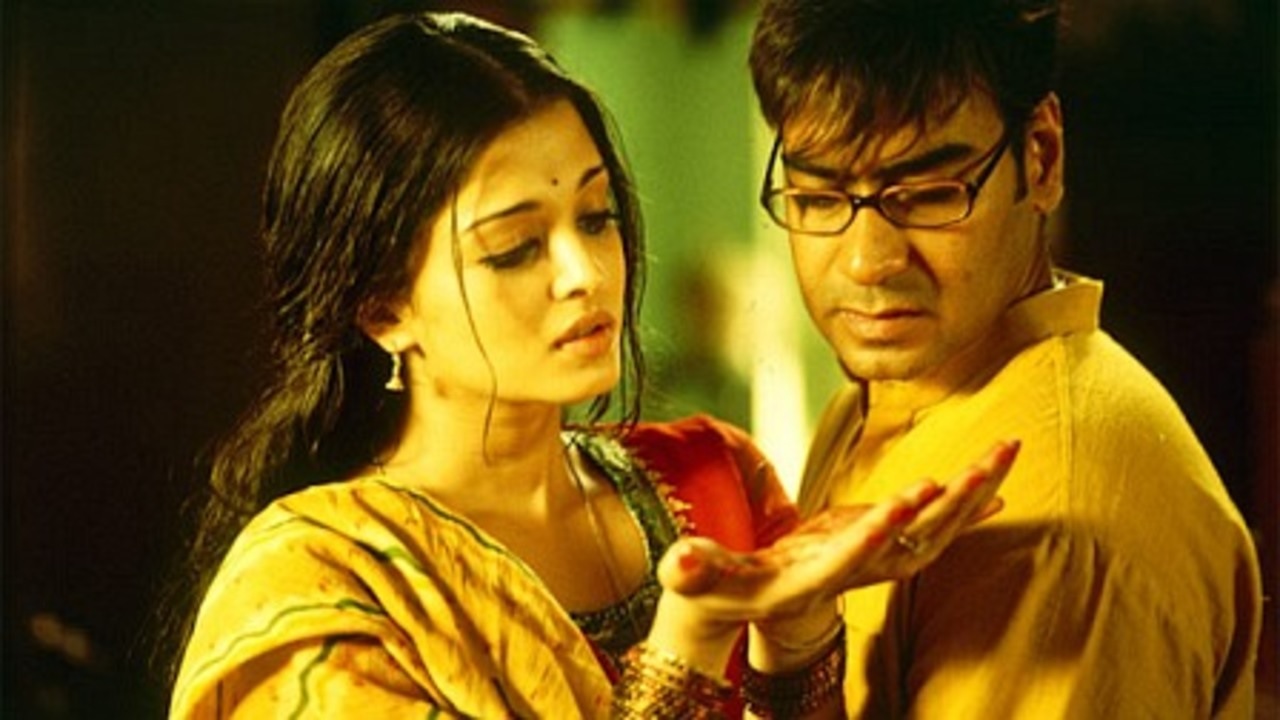 Directed by Mani Ratnam, this movie stands out in Aishwarya Rai’s career. Based on the real-life of business tycoon Dhirubhai Ambani, this movie turned out to be a blockbuster at the box office. 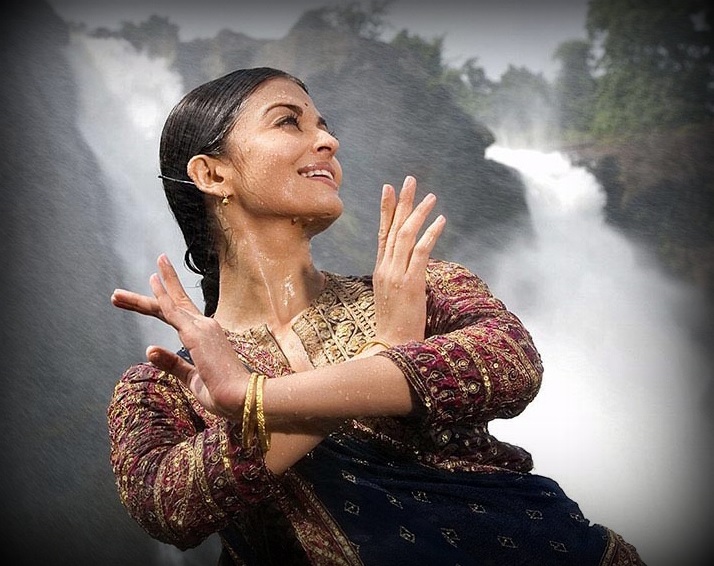 Directed by Ashutosh Gowariker, Jodha Akbar is one of the finest period Bollywood movies. With Aishwarya as Jodha Bai and Hrithik as Akbar, this critically acclaimed love story won two National Film Awards. 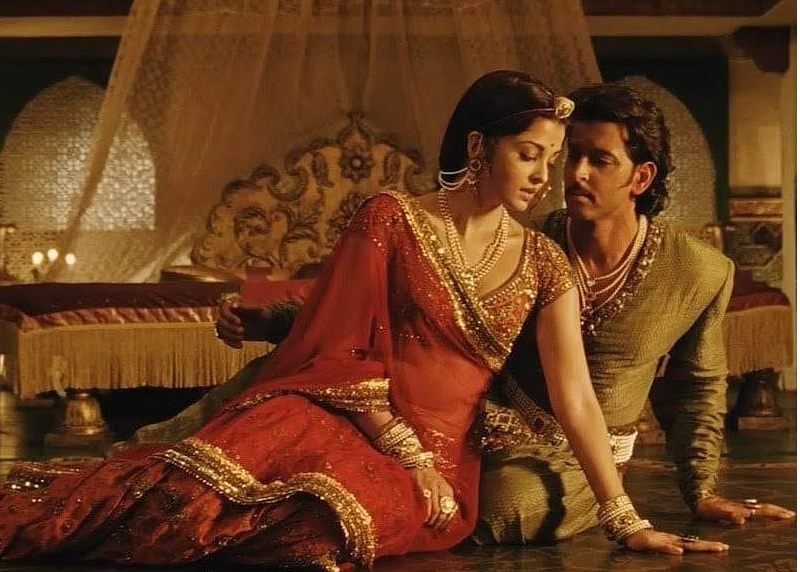 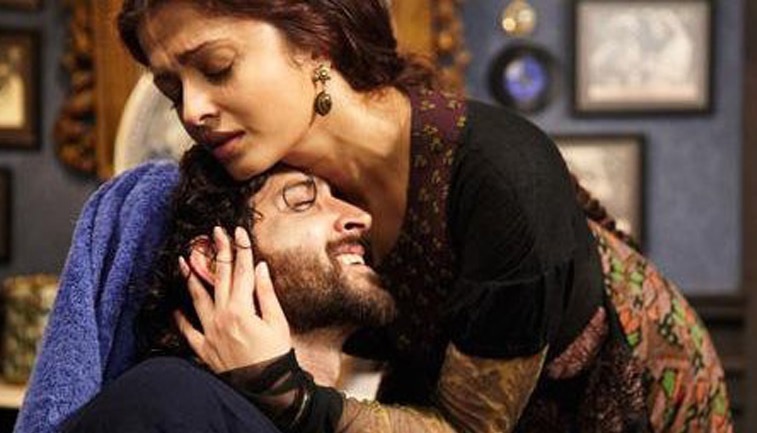 Mani Ratnam’s modern take on Ramayana, Aishwarya Rai Bachchan played the role of Ragini, who was kidnapped by Beera (Abhishek Bachchan) and used as bait by her husband, Dev (Vikram) to capture him. The movie failed to succeed at the box office but Aish definitely left many impressed with her challenging performance. 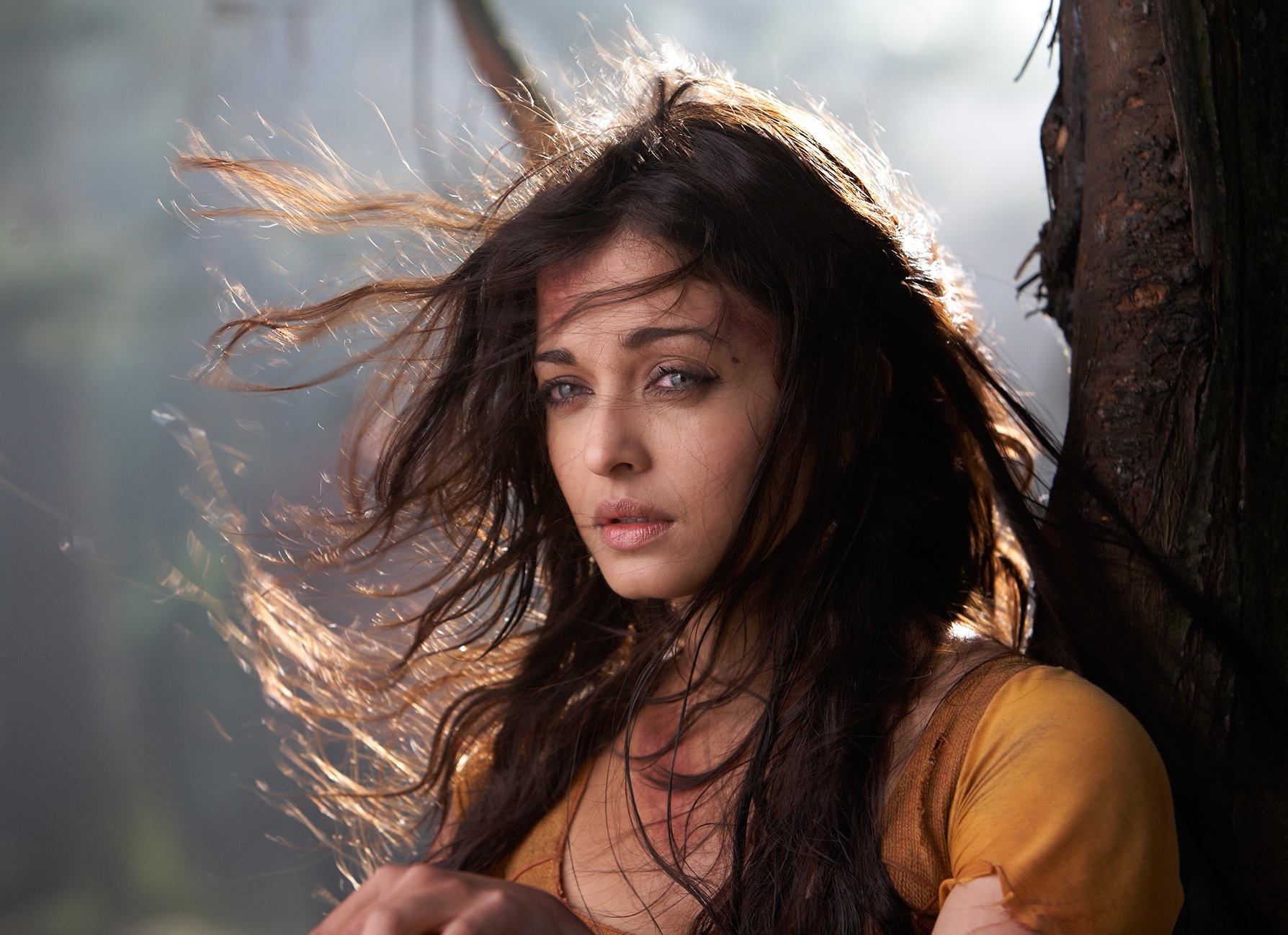 While the main leads were melodramatic in this movie, the character of Saba was the only reason why many of us revisited the movie. Saba (Aishwarya Rai) redefined elegance, confidence, pride, and self-love. Among the immature and toxic characters, you could admire this grown-up and self-assured character even more. In the loud movie, she brought heart-touching romance and sensuality, which made the movie worth revisiting. (Also Read: Aishwarya Rai Bachchan quotes to inspire you to live life on your own terms.)

Which one is your favorite? Tell us in the comments below.