There’s an unlimited amount of shows to binge-watch on different streaming platforms. But, in case you are also fan of good shows then are the …. Shows who were awarded for being the best. From Succession to Squid Games to Ozark, here are the best shows of 2022 across the globe. And, thanks to OTT, you can now watch all of the year’s most-awarded shows on a click of button.

Where to Watch Emmy-Winning Shows 2022

In case you are keen to watch these fantastic Emmy Winning Shows, here is where you can stream them: 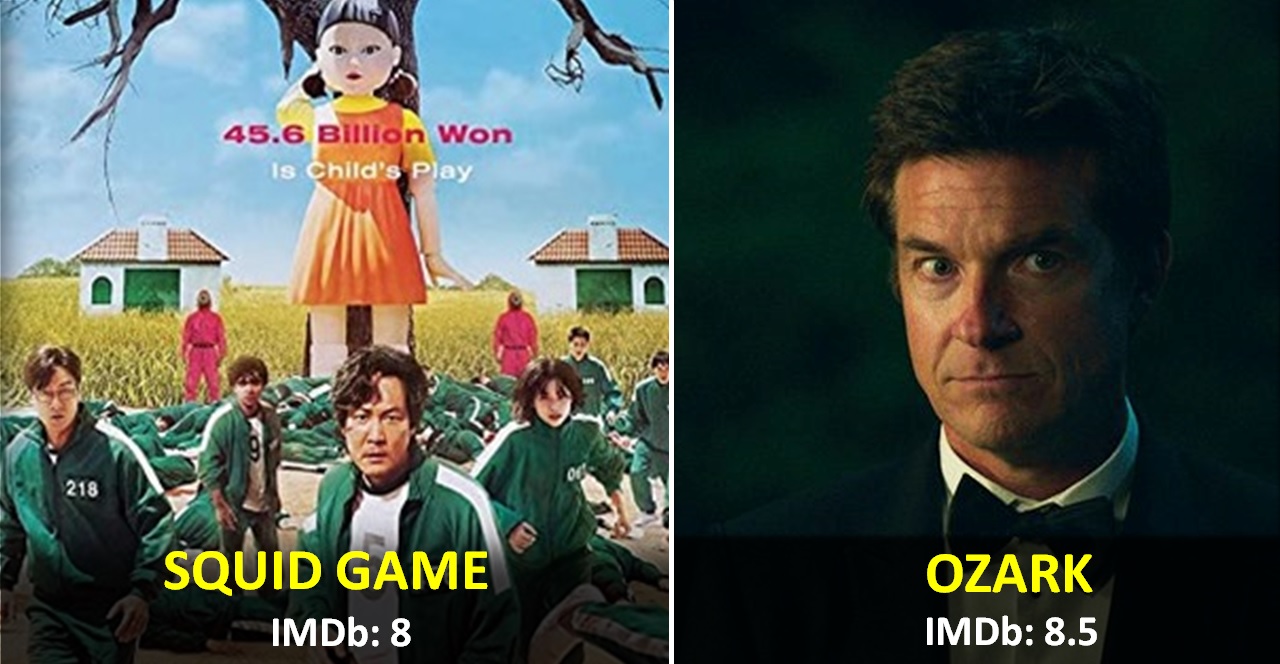 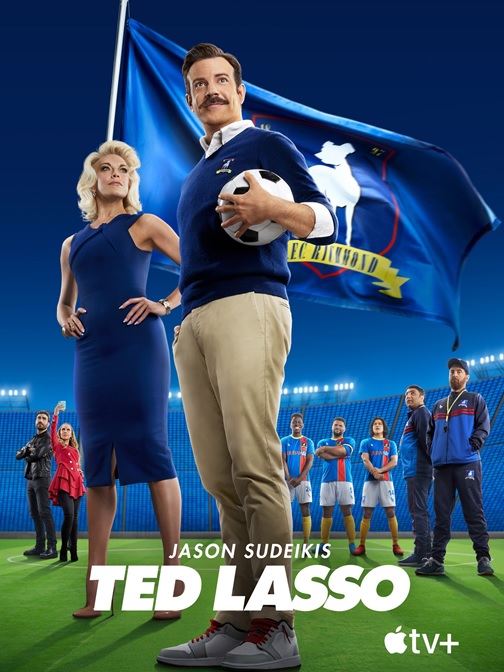 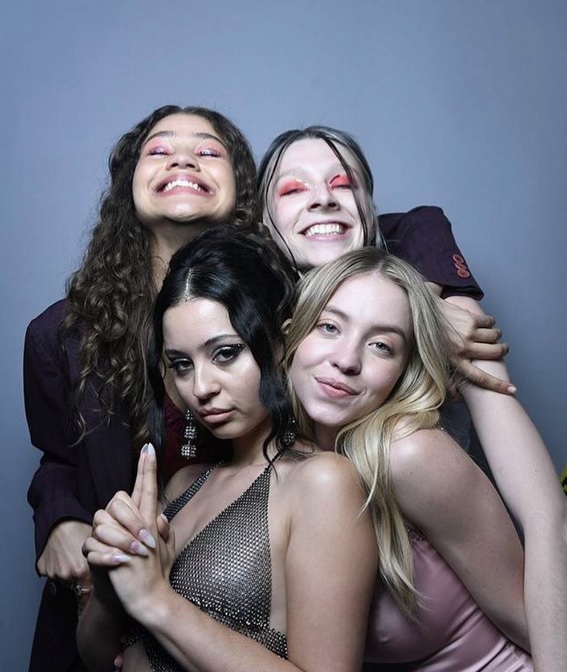 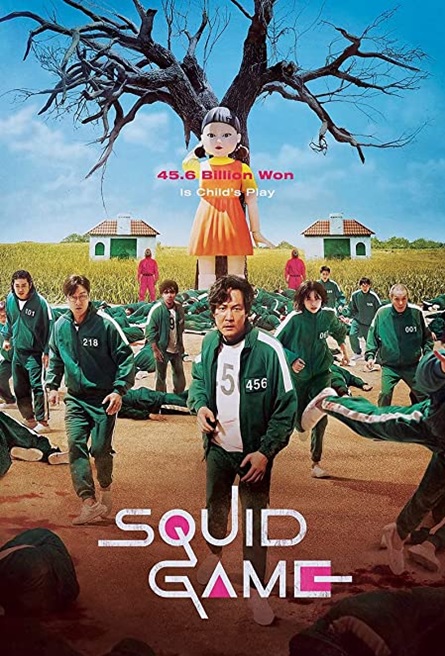 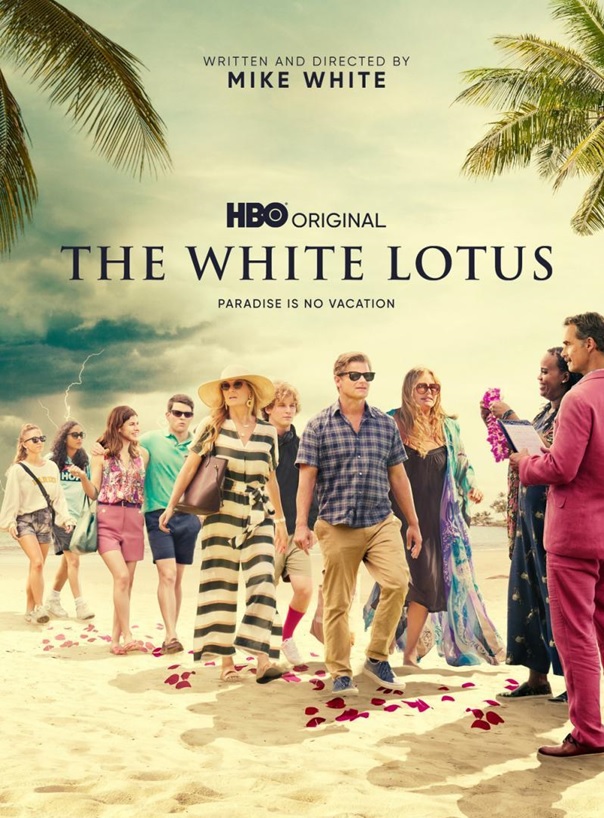 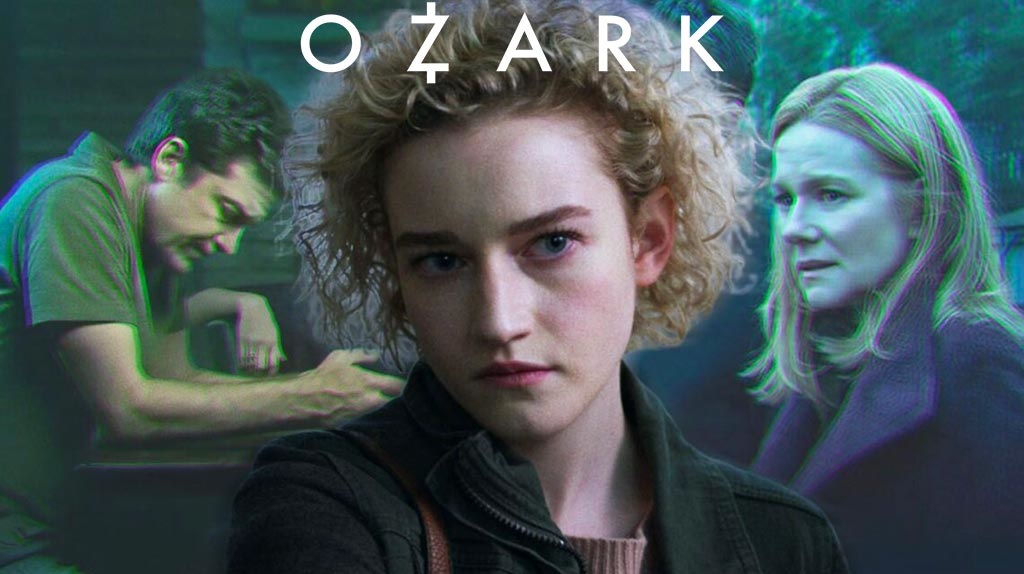 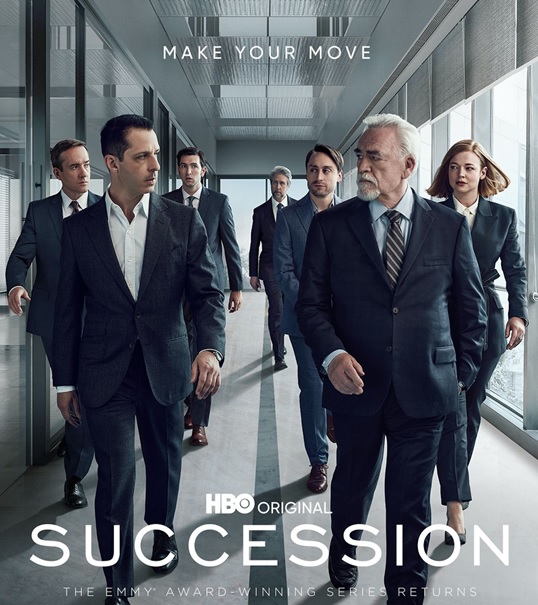 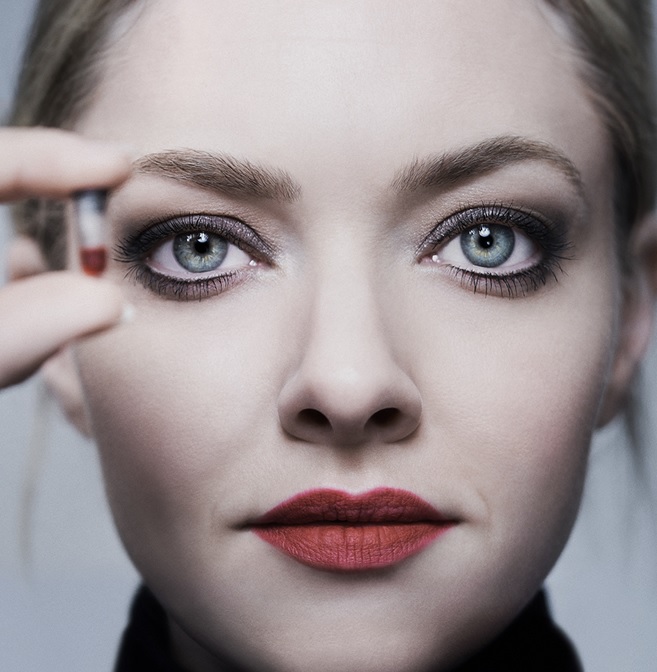 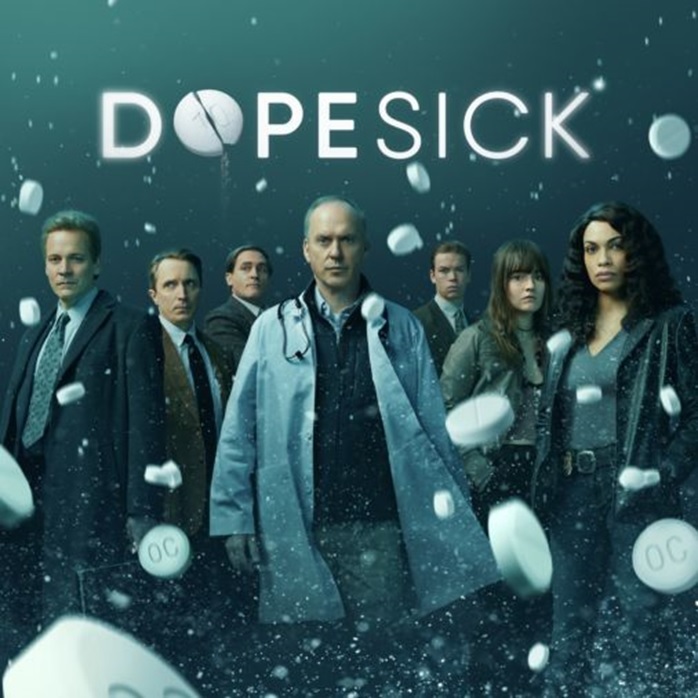 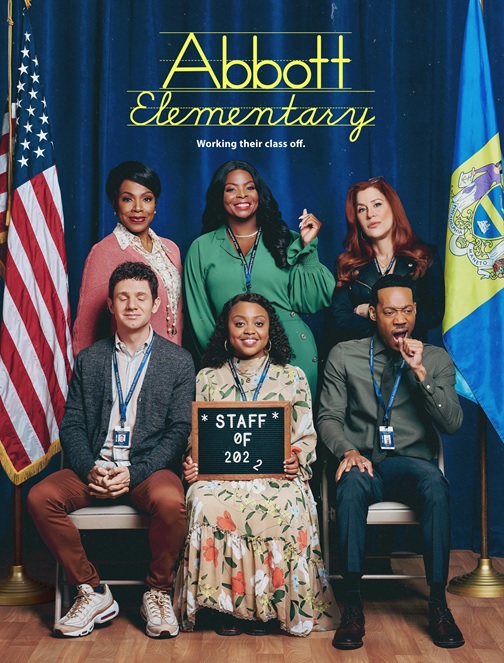 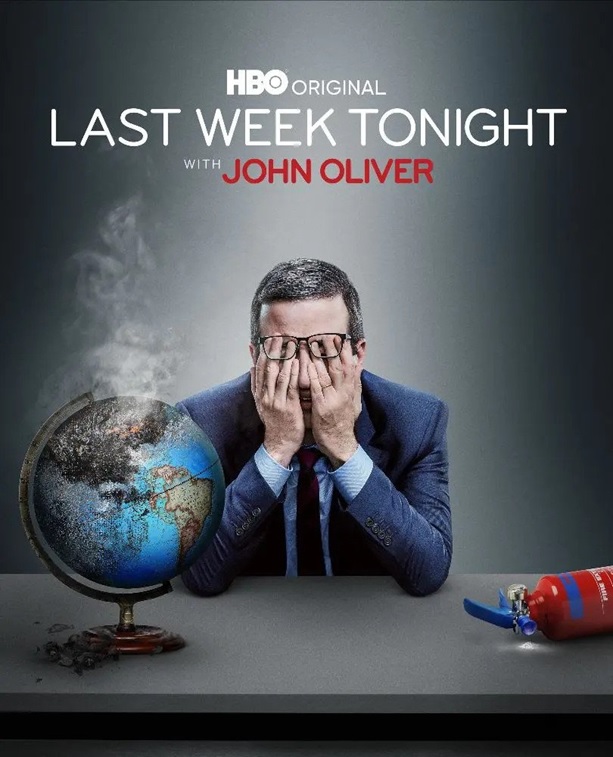