Bollywood may not value talent, but the audience surely does. In times, when the term superstar is losing its sheen, the audience is becoming more open to talented actors. And, the recent success of Dulquer Salmaan’s Sita Ramam is living proof. When big-budget movies of superstars flopped miserably at the box office, Sita Ramam, which was made on a small budget of 30 Crores, became a huge success. And, a major share of the movie’s success goes to the hard-hitting performances. Dulquer Salmaan was so loved that he was equated to Shah Rukh Khan, who is known as the king of romance.

No one can deny that Dulquer Salmaan has won our hearts with his mischievous smile and charm. He has the power to sway millions of hearts through his films. How honestly he performs each character makes you adore him even more.

In his upcoming Hindi movie, Dulquer is playing the lead in R. Balki’s Chup, a psychological crime thriller. Along with him, the movie also stars Sunny Deol, Shreya Dhanwanthary, and Pooja Bhatt in pivotal roles. But, before you watch Chup, here are Dulquer Salmaan’s few movies that show he is a powerhouse of talent. 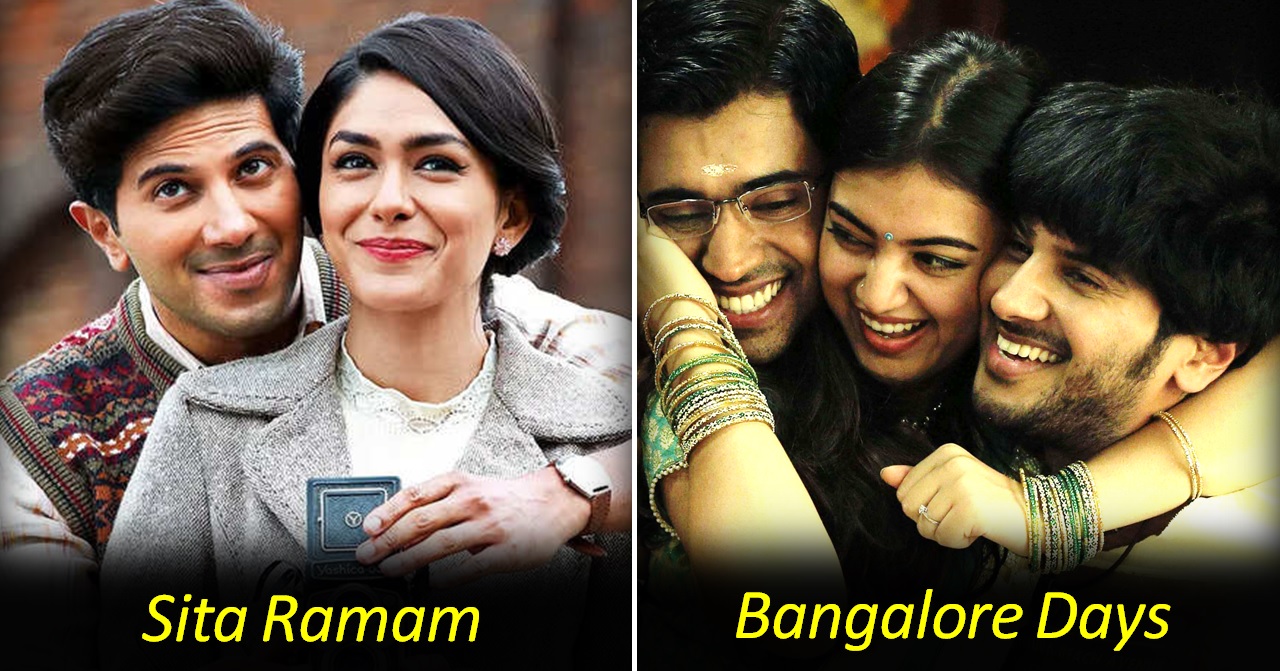 Sita Ramam is one of the most heartwarming romantic movies of recent times. The movie switches between the two timelines – 1964 and 1984. And, the movie revolves around the love story of Sita Mahalakshmi and Lt. Ram. Lt. Ram, an orphaned soldier, witnesses huge life changes after he receives a letter from a girl named Sita. He meets her and love blossoms between them. When he returns to her camp in Kashmir, he sends a letter to Sita that will not reach her. It’s only 20 years later that Afreen, a student of Pakistani heritage, travels from London to India to locate Sita and deliver a letter that Ram has written for her. Though the movie may provoke gloomy feelings, it touches your heart and soul. And, after watching the movie, you will definitely feel that no one could have portrayed the role of Ramam so beautifully as Dulquer Salmaan did. You can watch the movie on Netflix.

Three cousins, Divya, Kuttan, and Arjun, fulfill their childhood dream of relocating to Bangalore. As they embrace the warmth of the city, they also face challenges that transform their lives. Arjun, a free-spirited bike technician, was portrayed by Dulquer. You couldn’t stop admiring Dulquer in the role of a lighthearted guy who confronts his own set of problems and strives hard to make it on his own without someone else’s support. You can watch it on Disney+ Hotstar. 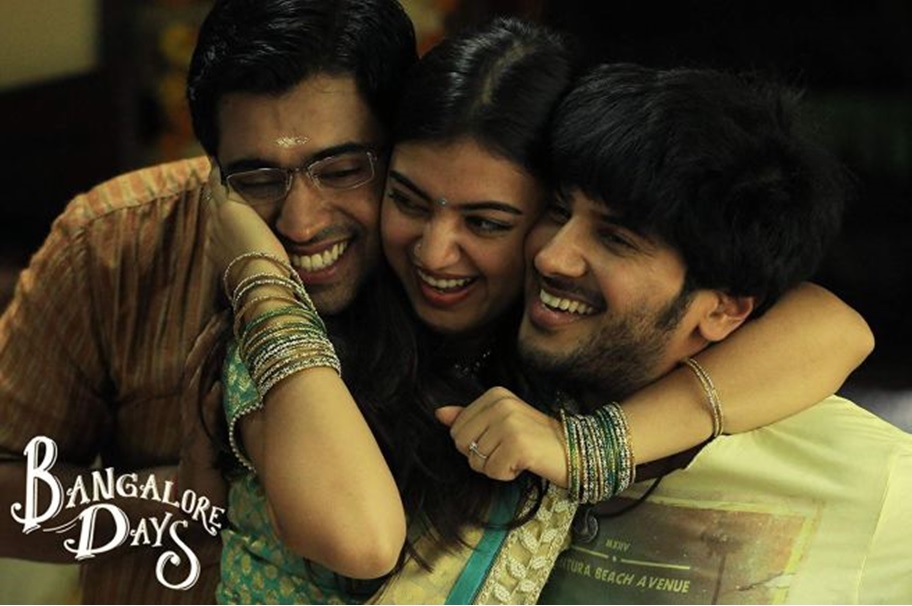 Tessa, a graphic artist played by Parvathy Menon, runs away from home to avoid getting married and rents a room. She finds a sketchbook of the previous occupant – Charlie, which reveals an incomplete story, and decides to find the artist. Salmaan’s honest portrayal of Charlie, who roams the world in search of an adventure, will win your heart. While Dulquer has played many romantic characters, Charlie stands out. 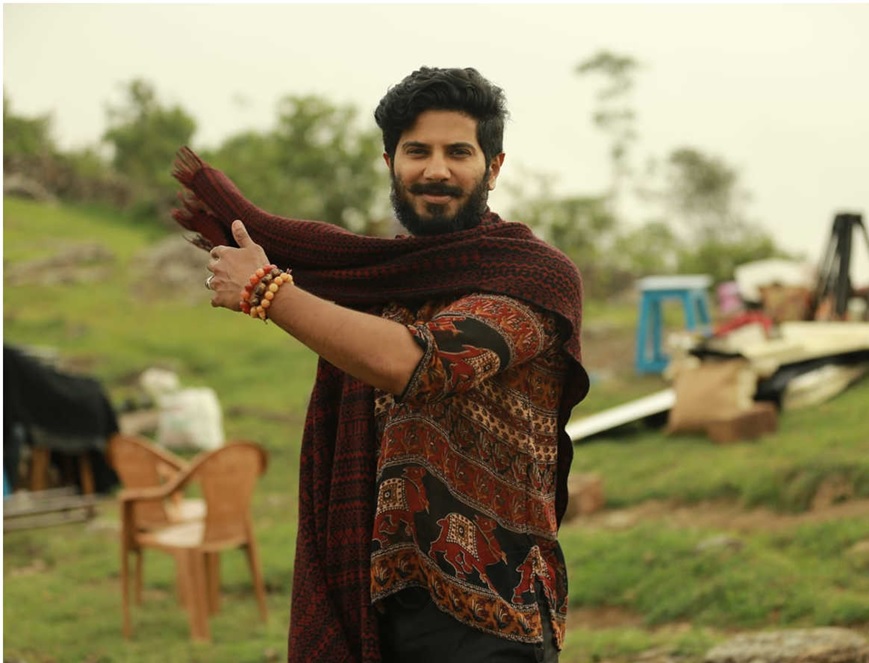 Two fraudsters involved in online shopping scams fall in love and eventually decide to give up their shady business, oblivious to the real intentions of the women they love. This delightful romance thriller has many unexpected turns that will keep you hooked. With chuckles and thrills, you will definitely enjoy this perfect entertainer. You can watch it on Netflix. 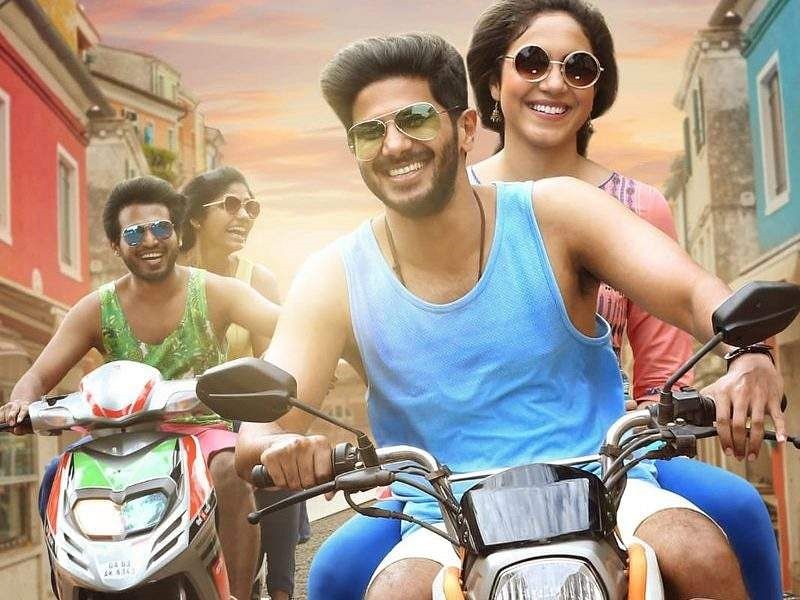 Starring Dulquer Salmaan and Nithya Menen, this movie captures the millennial’s outlook on romantic relationships and their disdain for the institution of marriage. Two youngsters Adi and Tara are attracted to each other when they meet at a wedding. Since they do not believe in marriage, they decide to live together. What follows forms the crux of the story. The movie performed so well that even Bollywood made a remake with the name – OK Jaanu. While the original movie turned into a super hit, the remake Ok Jaanu starring Shraddha Kapoor and Aditya Roy Kapoor failed at the box office miserably. You can watch this movie on Netflix.

Greed drives Kurup to weave an elaborate web of lies, fake deaths, and identity theft. However, his intricate scheme becomes more interesting when a clever policeman gets on his heels. Unlike Dulquer’s other roles, Kurup is quite a distinct role that will keep you engaged throughout the movie. You can watch it on Netflix.

Starring Dulquer Salmaan, Aditi Rao Hydari, and Kajal Agarwal, the movie revolves around Mouna and Yaazhan. The couple falls in love and gets married, but their bliss is short-lived and Mouna soon wishes to separate. She devises a plan to make him fall in love with another woman – Dr. Malarvizhi.  You can watch It On – Netflix. 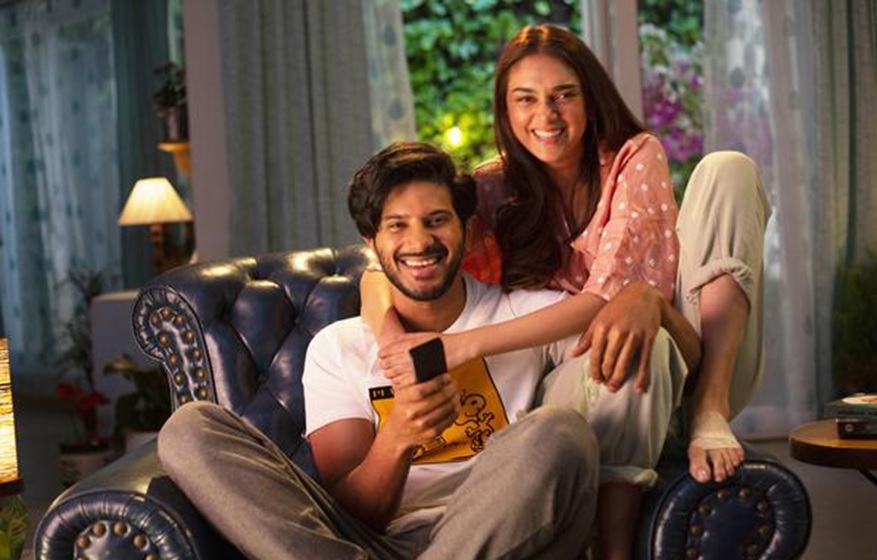 *All images are from movie stills or posters.