Oscars are the times when the global film industry gathers together to celebrate and applaud the great achievements of the movie industry.  As there are four Indian movies on the shortlists – RRR, Chhello Show,  All That Breathes, and The Elephant Whispers.

As the Oscars are months away, we thought of highlighting some of the gems of Indian cinema that had great Oscar potential but sadly never made it to the nominees’ list. Here are 9 Indian films that deserved an Oscar nomination but weren’t even considered. 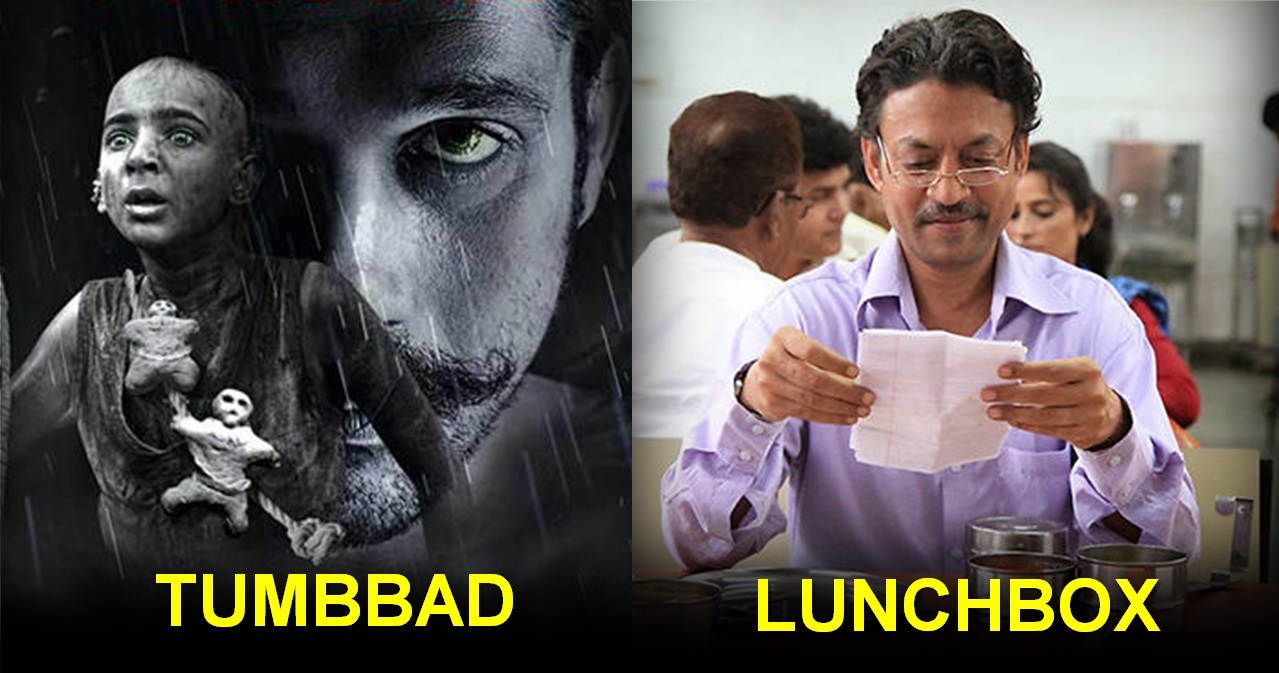 This brilliant movie tells a simple tale in the most amazing way. The movie captures the story of two people whose paths cross because of wrong delivery. In simple words, The Lunchbox is a beautiful love story about two people who bond over food and the loneliness of their lives. With brilliant performances of Irrfan Khan, Nawazuddin, and Nimrat Kaur, this movie is a must-watch!

Tumbbad, a masterpiece, tells the story of a family from Maharashtra who constructs a temple for Hastar, a devil god who should not be worshipped. If you haven’t seen the movie yet, it is a must-watch.

Also Read: 15 Underrated Bollywood Movies Of 2022 That Are Way Better Than Many 100 Cr. Movies

May not be successful at the box office, but this unconventional Bollywood movie is no less than a masterpiece. This insightful movie focuses on a very critical topic of existential crisis that affects many of us as we try to fit in what society expects of us, rather than simply live life the way we want to. With an amazing performance by Sanjay Mishra, Aankhon Dekhi is one of Bollywood’s gems that you can’t miss.

The film is wickedly smart, as it follows the story of a pregnant lady in search of her missing husband. She’s not searching just anywhere. Rather, this is Kolkata during the Durga Puja festivities. Kahaani beautifully integrates the chaos of Kolkata with the narrative, keeping the audience on its toes. It was one of the first films with a female lead actor to gross more than 100 crores. The success of Kahaani is just a reminder that movie with small budget can also create wonders at the box office if it has a great story and a talented star cast.

This amazing movie, by Anurag Kashyap, is based on the investigations following the 1993 serial bomb blasts. Based on Hussain Zaidi’s novel, Black Friday: The True Story of the Bombay Bomb Blasts, this movie showcases the events that led to the devastating blasts of 1993 in Bombay. The blasts killed 257 people and wounded 1400. With brilliant performances and direction, this movie is no less than a masterpiece.

Though Shah Rukh Khan is famous for his romantic movies, people adored him as Kabir Khan – the coach of the Indian Women’s National Hockey Team. Inspired by the real life of Mir Ranjan Negi, the movie revolves around Kabir Khan’s dream of making his all-girls team emerge victorious against all odds. Shah Rukh’s 70-minute speech in this movie is just another reminder of how powerful an actor he is.

This movie needs no introduction. This coming-of-age film beautifully combines teenage sentiments with the topic of child abuse. Udaan is a film that will make you think, and touch your soul.

Focusing on the patriarchal society prevalent in rural India, director Leena Yadav narrates the story of four women in a small village in Rajasthan. This movie touches on some very critical issues like marital rape, child marriage, dowry, and domestic abuse. It is a just reflection of social evils that affect India.

Neeraj Pandey’s spectacular debut benefited so much from its crisp storyline. Following the incidents of a day when a man holds the entire Mumbai police force hostage in exchange for the release of 3 terrorists. The film is taut and sees the clash of two exemplary actors – Naseeruddin Shah and Anupam Kher. The story and the story alone is what keeps you hooked till the very last second of the movie. The movie received so much appreciation across the world that even other movie industries turned A Wednesday into a remake. This movie is regarded as one of the best thrillers created by Bollywood. 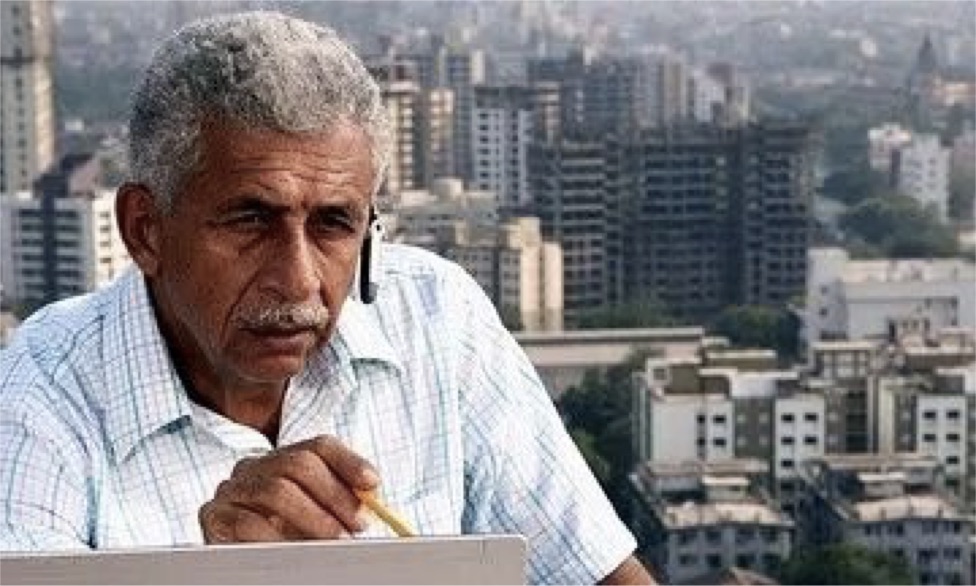 These movies are such a masterpiece that you can’t miss them. Which one is your favorite? Tell us in the comments below.