No one can deny that OTT has definitely paved the way for progressive content. Be it Family Man or Panchayat, there are shows that actually broke the shatter of conventional film-making and won our hearts.

Recently, the popular series Panchayat returned with the second season and won our hearts once again. With the power-packed performances by Jitendra Kumar, Neena Gupta, Raghubir Yadav, and Chandan Roy, the show is quite exciting. But, what made it super-special is its storyline. How each episode had something new in store for the viewers.

Disclaimer: The following section might have spoilers for Panchayat Season 2.

While we loved many scenes in the series, there’s a particular scene between Abhishek and a dancer that touched our hearts. The scene opens up with Abhishek waiting with a dancer from Bibipur. The dancer had twisted her hand which left her injured. After getting her treated at the clinic, Abhishek waits with her for the friends/colleagues who’d drop her home. 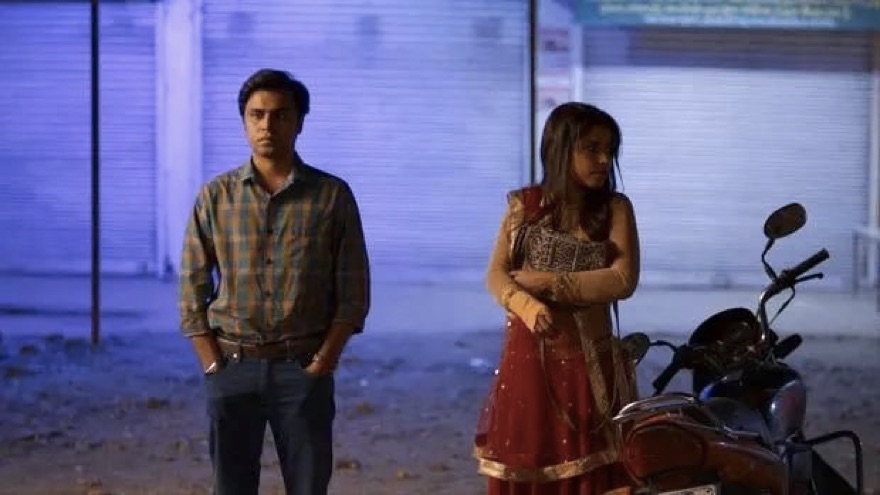 During the conversation, Abhishek asks the dancer to leave her job. He makes an assumption that the profession of dancer doesn’t get enough respect and many people who come for the show do not treat the dancers well, making it a dangerous profession.

But, how the dancer responds to Abhishek makes you applaud the makers. The dancer asks Abhishek if he likes his profession. While replying, Abhishek tells her that he doesn’t like his job very much and that he’s preparing for MBA. The dancer replies saying, “matlab aap bhi ek tarah se naach hi rahe hain?“ 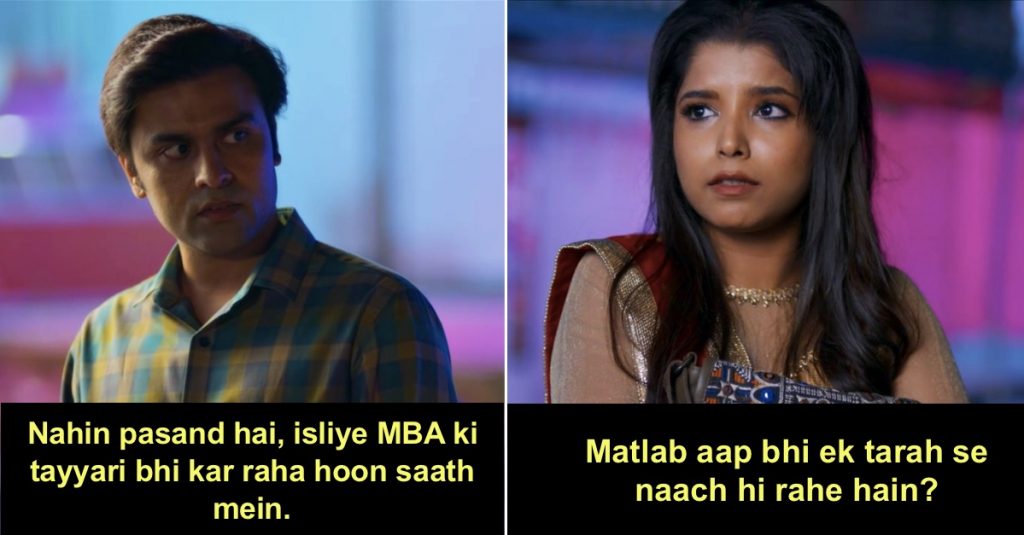 With limited words, how beautifully this dancer conveys her point to Abhishek. She makes him realize how both of them are equals because they’re doing something that they do not like, all of it, to finally be able to do something that they want to.  While Abhishek might see himself as superior or better than her, they’re actually no different. And, hence Abhishek shouldn’t look down on her. She leaves commenting, “harr koi, kahin na kahin naach hi raha hai.”

Absolutely cold. The immense depth in this scene and the raw emotions in reality can never be replaced.#panchayat2 #PanchayatSeason2 #PanchayatOnPrime pic.twitter.com/Un399OAiGx

With limited words, this powerful scene leaves a much-needed message for society. This scene makes us think hard as to why we don’t give equal respect to all professions. 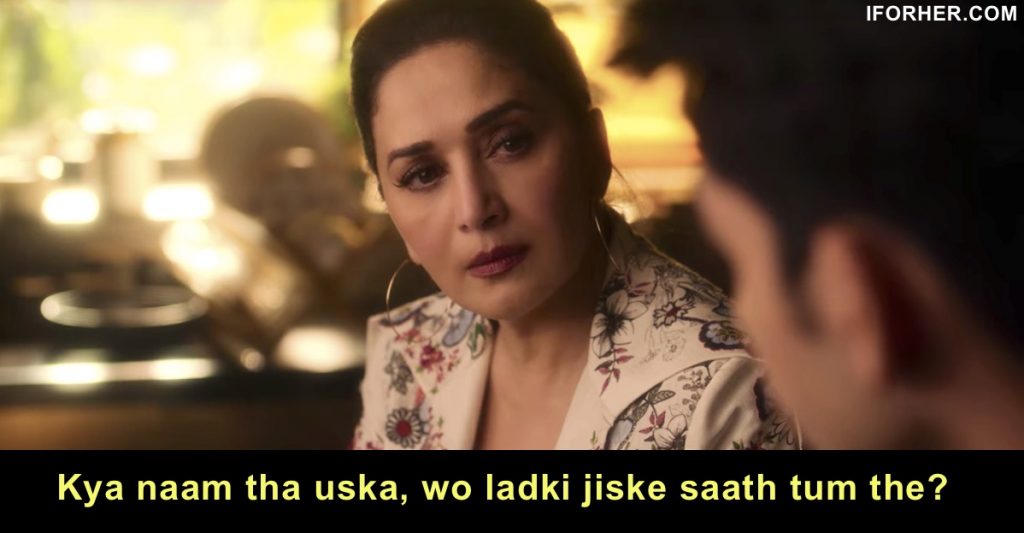 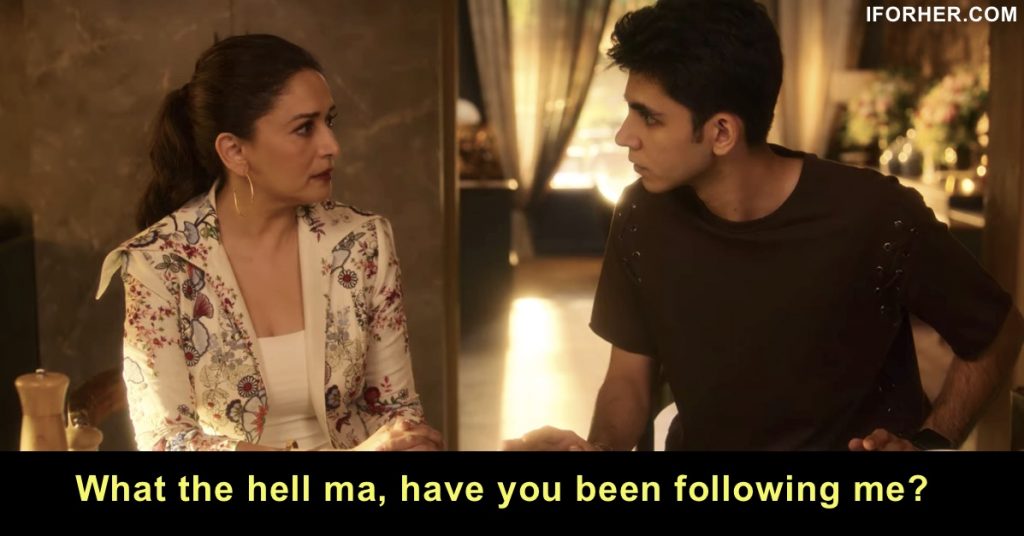 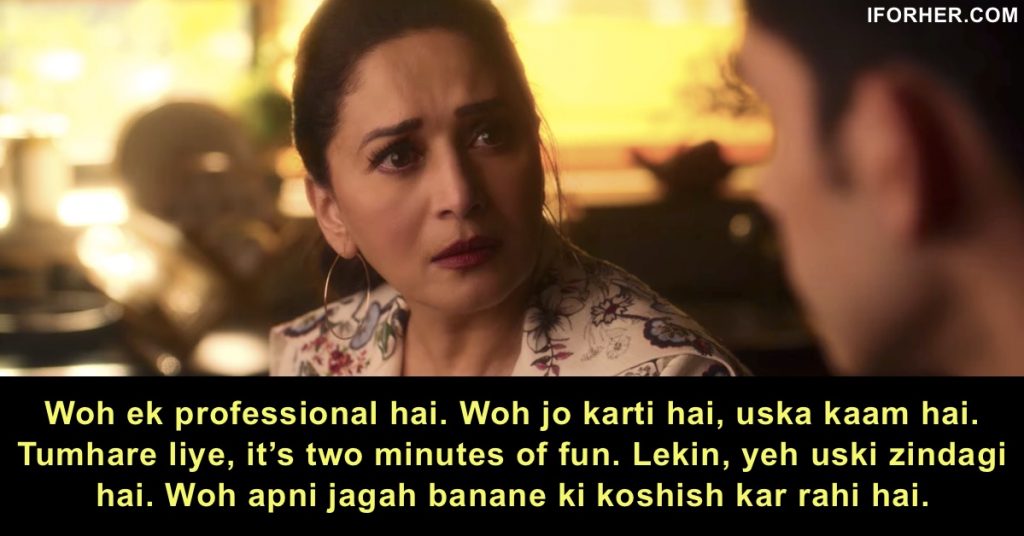 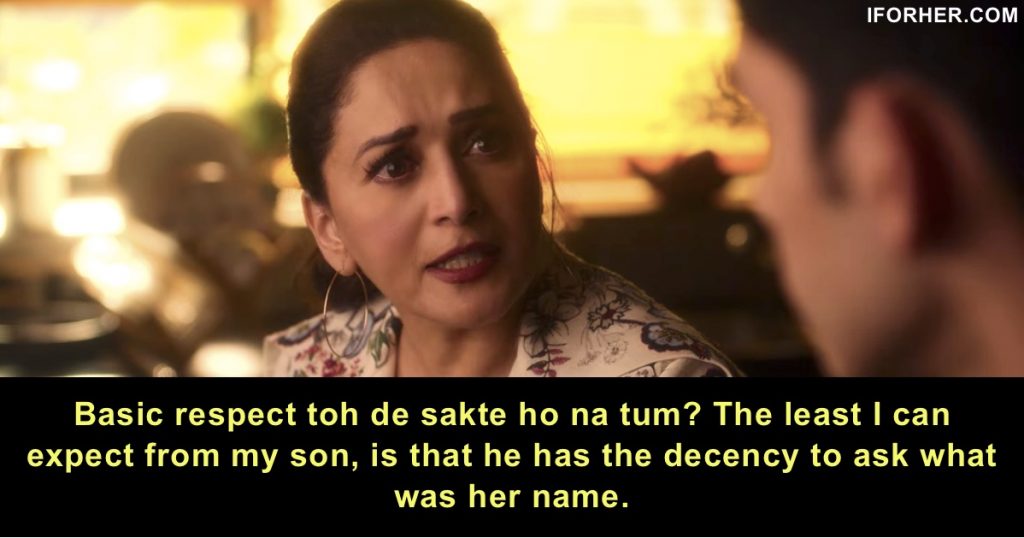 We are so happy that we are able to watch these much-needed progressive discussions. In our regressive society, these important scenes are baby steps in the right direction. Hope more makers would seek inspiration and make an attempt to bring social change through their content.

In case you haven’t watched Panchayat Season 2, you can watch it on Amazon Prime Video.