When Rekha’s husband Mukesh Aggarwal died by suicide, she was blamed, shamed and harassed. Because it is always women’s fault.

Nari is called Narayani and worshiped as Kali and Durga. We glorify women as Devi and go gaga over their tolerance power, but society does all these things until the woman accepts to be a follower. The moment a woman chooses her sanity over other things, she is called selfish. If something good happens to the man, the credit goes to his hard work, luck, and smartness. But if things go wrong, there will be a woman to blame for everything.

We often see celebrity women receiving backlash, media trials, and blame games from society for various reasons. Yesteryears actress Rekha went through the gloomiest phase of her life when she was blamed for her husband, businessman Mukesh Aggarwal’s suicidal death and was called a witch, murderer, man-eater, etc.

Rekha had reached the pinnacle of stardom during her time in the movie business and has been an evergreen actress. Loved by millions for her beauty and acting, she was the queen of Bollywood. But everything that glitters is not gold. No matter how successful you have been in your life, just one wrong event would destroy all the good work you have done and shatter your image. Evergreen actress Rekha went through a similar turmoil when her husband Mukesh Aggarwal committed suicide and, people blamed Rekha for that. (Also Read: 7 Shameful Incidents Of Women Trolled Lately, Shows Why Our Society Hates Them So Much!) 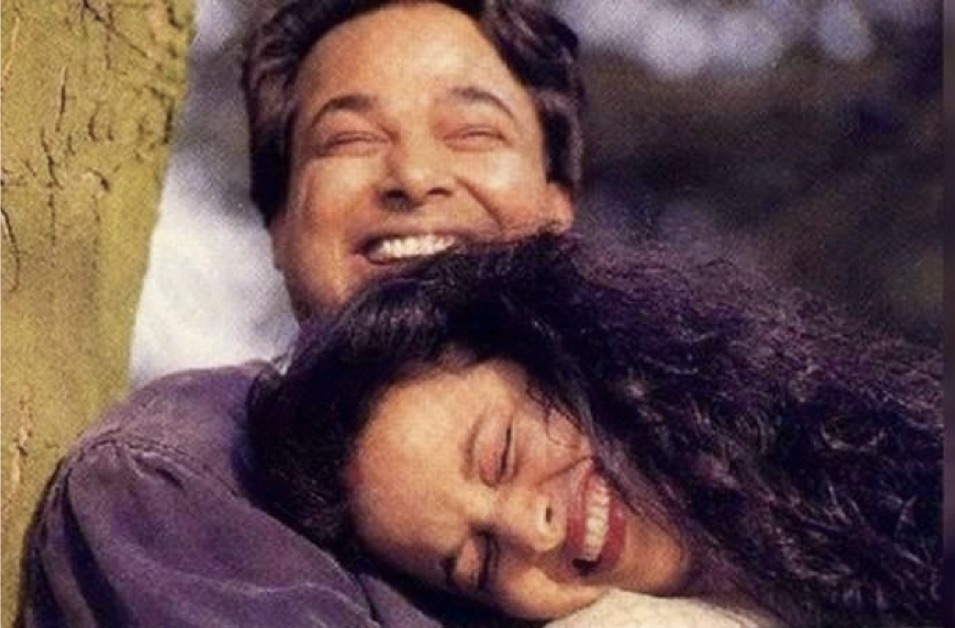 Rekha married entrepreneur Mukesh Aggarwal in 1990. Her biography, “Rekha: The Untold Story by Yaseer Usman” gives details about their relationship. The excerpt says,

Rekha had expressed her desire to get married.  She wanted to marry a man who would love her and share his surname with her. Rekha met businessman Mukesh Aggarwal through a mutual friend, and they exchanged a series of phone calls before they met in Mumbai for the first time. Rekha was impressed by Mukesh’s honesty and simplicity, while Mukesh had already fallen for her. 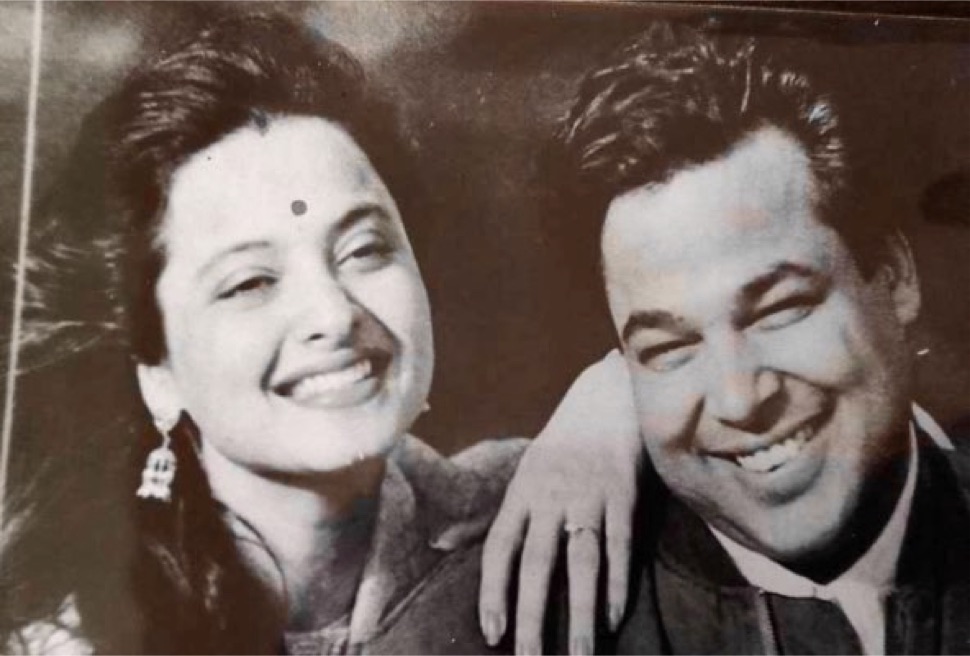 A month after meeting Rekha, Mukesh proposed to her for marriage, and they had a spontaneous wedding in a temple in Juhu, Mumbai. One month later, they had another traditional marriage in Tirupati in the presence of Rekha’s parents. After the wedding, the couple flew down to London for their honeymoon. Gradually, Rekha realized that something was troubling her husband. Mukesh had suffered losses in business and was reportedly on heavy medication for acute depression. 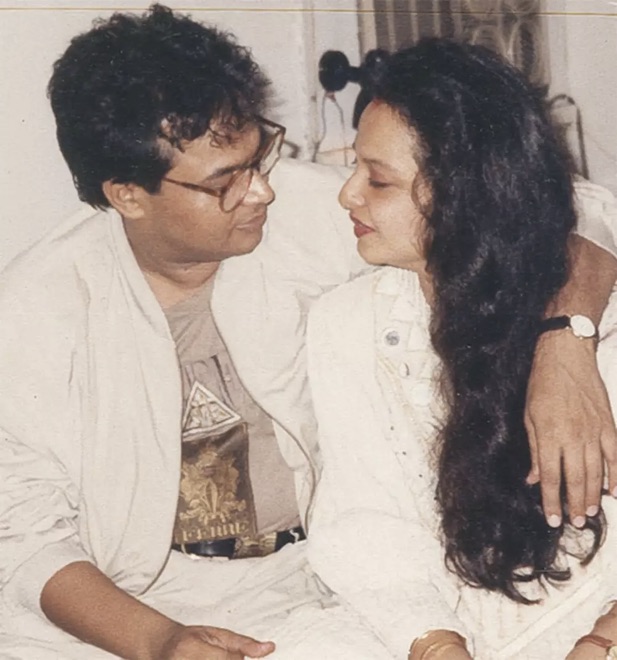 Mukesh wanted Rekha to stop working in movies. Rekha was unable to stay in this lifeless marriage and distanced herself from him. Mukesh became more miserable and committed suicide by hanging himself from the fan just seven months after their wedding. Rekha was in the US for a stage show when she received information about the incident. Before she could come to terms with the dreadful incident, she found herself amid a new storm where everyone hated her.

Mukesh’s brother and mother gave negative statements against her. His mother said, “Woh daayan mere bete ko kha gayi?“Some people from Bollywood also lashed her. Subhash Ghai said, “It’s going to be tough even professionally for her. No conscientious director will work with her ever again.” 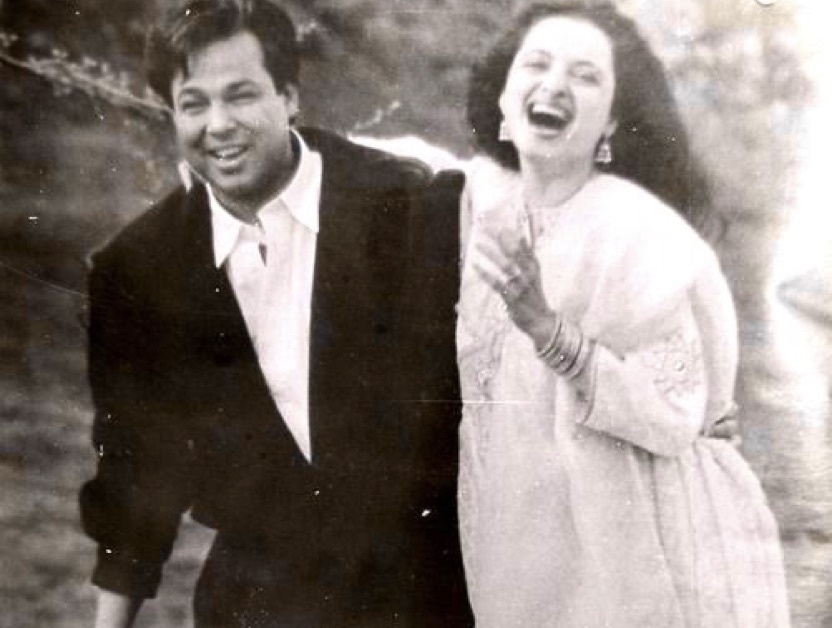 In a report published by the India Times, Neeraj, a friend of Aggarwal’s, recalled an incident wherein the industrialist Mukesh showed signs of being suicidal.

People blamed Rekha for Mukesh Aggarwal’s death. The incident broke her from within and impacted her career adversely.  Rekha refused to comment and remained silent. She focused on her work, accepted the projects with people who dared to work with her and made a comeback. Over period of time, she shed her negative image too. But the question remains the same: why is society so insensitive to women. Why is it always a woman’s fault?