How Malavika Hegde, A Broken Wife, Saved CCD From Bankruptcy After Husband’s Suicide

The post captures the inspiring story of Malavika Hegde, the CEO of CCD, who saved Cafe Coffee Day from bankruptcy after her husband, VG Siddhartha died of suicide in 2019. She managed the 75% reduction in debts in two years.

While our society may treat women as lesser than men, the reality is a little different. From time to time, we publish stories about women who under extreme circumstances withstood the pressure and achieved extraordinary goals. And, today, we present to you one such inspiring woman –Malavika Hegde, wife of founder of founder of Cafe Coffee Day, V G Siddhartha. Malavika Hegde saved Cafe Coffee Day after V G Siddhartha, died by suicide in 2019. 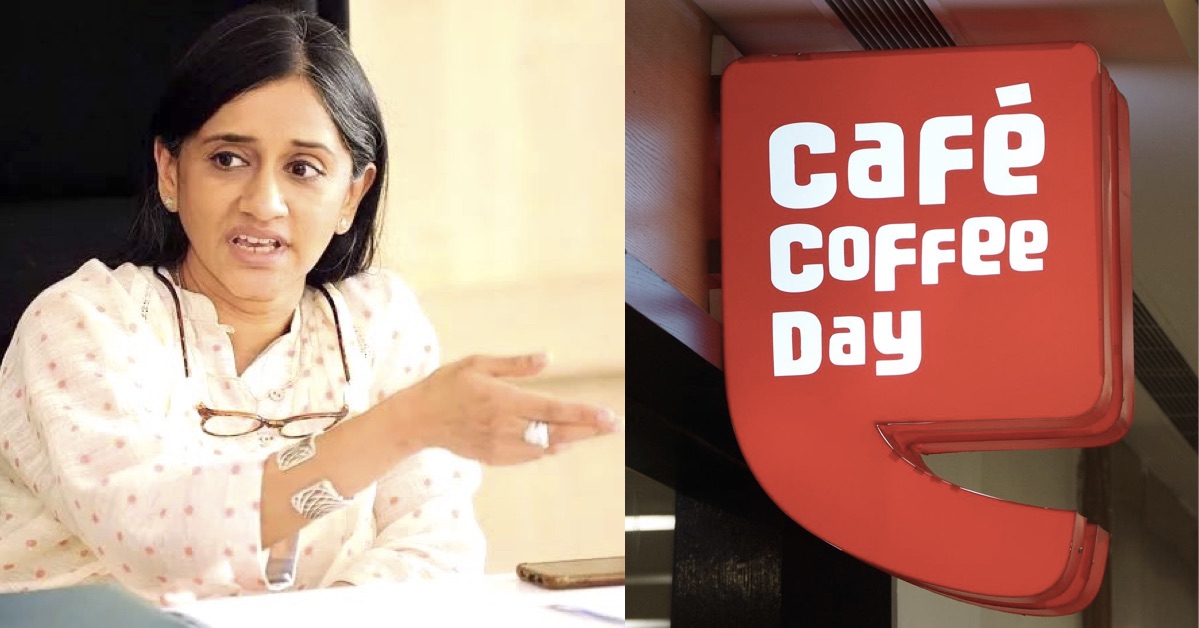 The news of sudden demise of VG Siddhartha by suicide left the whole country shocked. It was reported that he had gone missing mysteriously amid mounting debts.

At that time, many business analysts and leaders speculated that CCD won’t survive without its founder. It was then, founder’s wife, Malavika Hegde, took the reins of the group in her hands. She took over as the CEO of Coffee Day Enterprises Ltd (CDEL) in December 2020.

Malavika Hedge was involved in the coffee business since the time she married VG Siddhartha. While she was handling daily operations of CCD since 2008, she was on the Cafe Coffee Day board as a non-executive board member only. 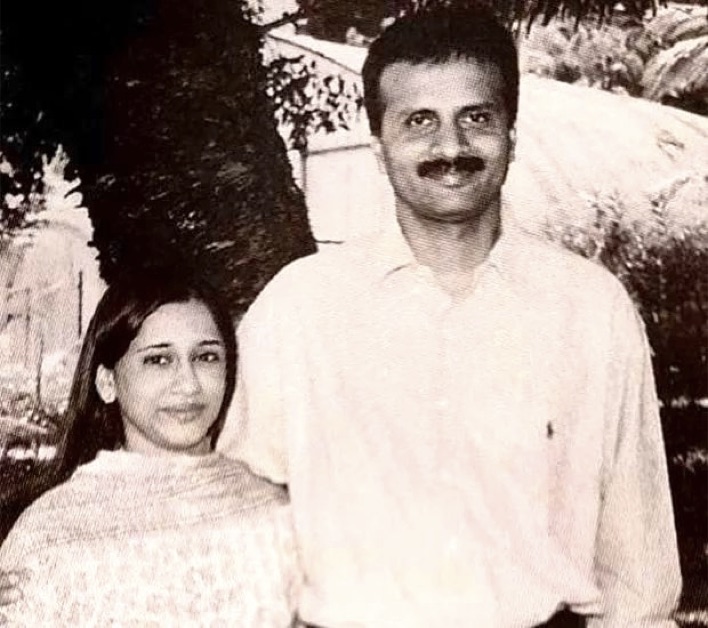 When Malavika Hedge took over, things weren’t easy. Café Coffee Day was under a huge debt of over ₹7,000 crore in 2019.

But, as they say, when things get tough, tough gets going. And, so did Malavika. She stood up to the challenge and achieved the unexpected. With her management skills and strategies, she managed to bring down CDEL’s debt to ₹3,100 crore by March 2020, and to ₹1,731 crore in January 2021 i.e. reduction of 75% in two years. What makes it even harder is the fact that she managed to achieve this when the whole world is hit by the pandemic.

ALSO READ: Reason Sudha Murty Doesn’t Want To Be Remembered As Narayan Murthy’s Wife Is Why We Respect Her

Malavika Hegde, is an engineer and has two sons. She is the daughter of the former Chief Minister of Karnataka Somanahalli Mallaiah Krishna.

While taking over as the CEO, Malavika wrote a letter to thousands of CCD employees saying: “We will work to reduce the debt to a manageable level by selling a few more investments as I am committed to the company’s future.”

In another note written to all stakeholders and employees recently, Malavika declared that “they were able to achieve this unbelievable feat in two years without any favours from any lender, and she will not only repay every single penny back to them, but also revive Cafe Coffee Day”.

At IFORHER, we salute this inspiring hero, who saved CCD and its thousands of employees and stakeholders from the extreme dark times! What a HERO!