No one can deny that Akshay starrer Samrat Prithviraj Chauhan was a poorly made movie. Makers were not just called out for miscasting Akshay (54) in the role of Samrat Prithviraj, who died at age of 26, but also for the countless blunders. 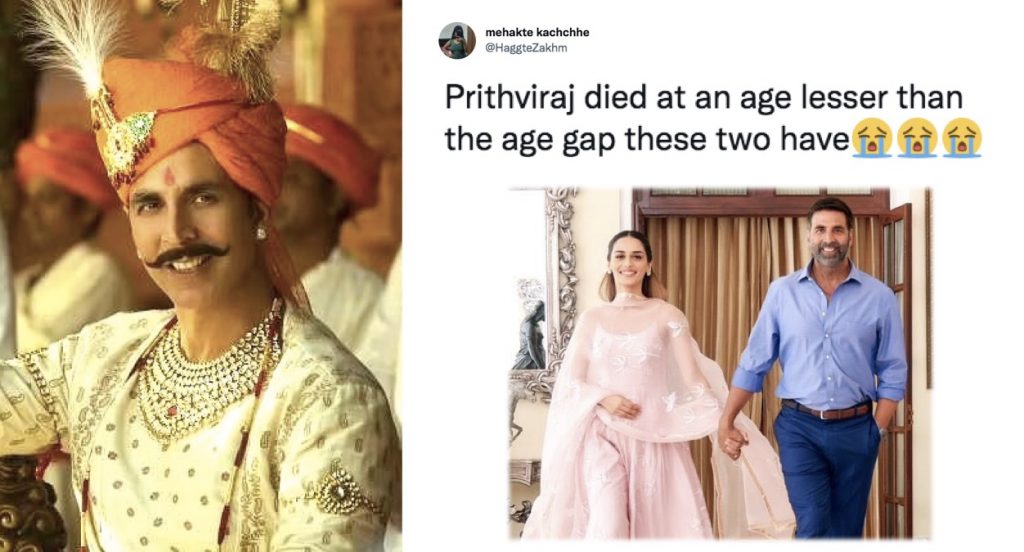 From Prithviraj, who was 26-year-old character having white chest hair to him being called Delhipati when the Sultanate of Delhi was not even established at the time; the movie has been called out for its endless goof-ups. 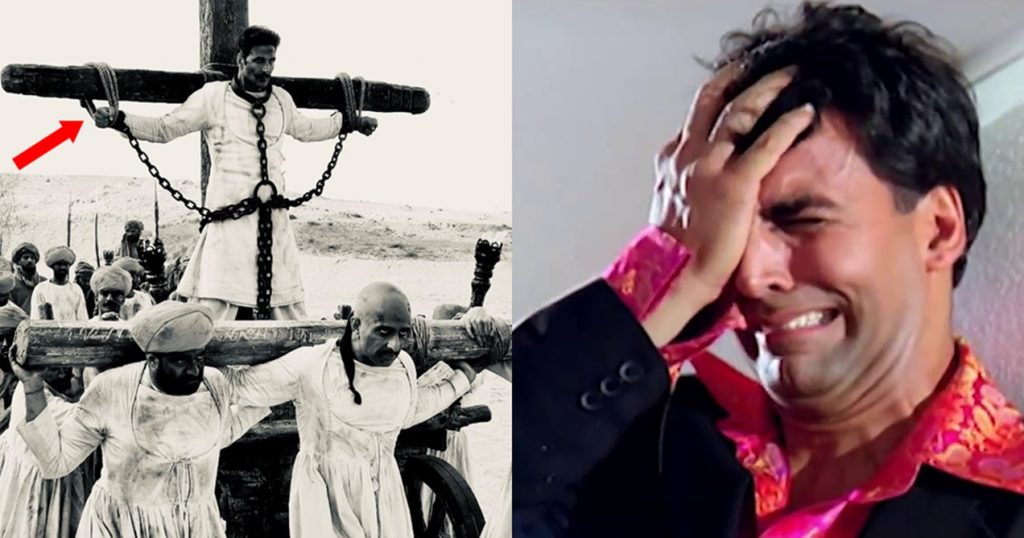 But, now, a netizen has found one additional blunder that has gone viral. A Redditor has pointed out a scene, where, Akshay Kumar who portrays Prithviraj Chauhan, literally headbutts a soldier from the opposing army. And, this soldier is wearing a metal helmet, whereas Akshay Kumar is not.

And, what is equally disappointing is how Akshay Kumar uses everything but the sword. From punching to headbutting, Akshay does everything except using the sword, which Prithviraj Chauhan was famous for. Why would the audience care about these goof-ups Just because Akshay Kumar wants to show off his action skills? While the makers may haven’t cared about these inaccuracies, netizens did.

Here’s how netizens reacted to this blunder:

4. “Rumour has it that these are the deleted scenes from housefull used in Prithviraj.” – Phoenix9453

5. “Now I understand why it flopped. Akshay looks so uninterested” – chillz-z

7. “Stuff like this is why I’m always confused when people say South Indian films have illogical scenes as if Bollywood is any different. Turn off the audio and I doubt we’ll be able to identify the industry from the filmmaking. Bad movies are bad in all the same ways. The good ones are good in their own unique ways.” – LeafBoatCaptain 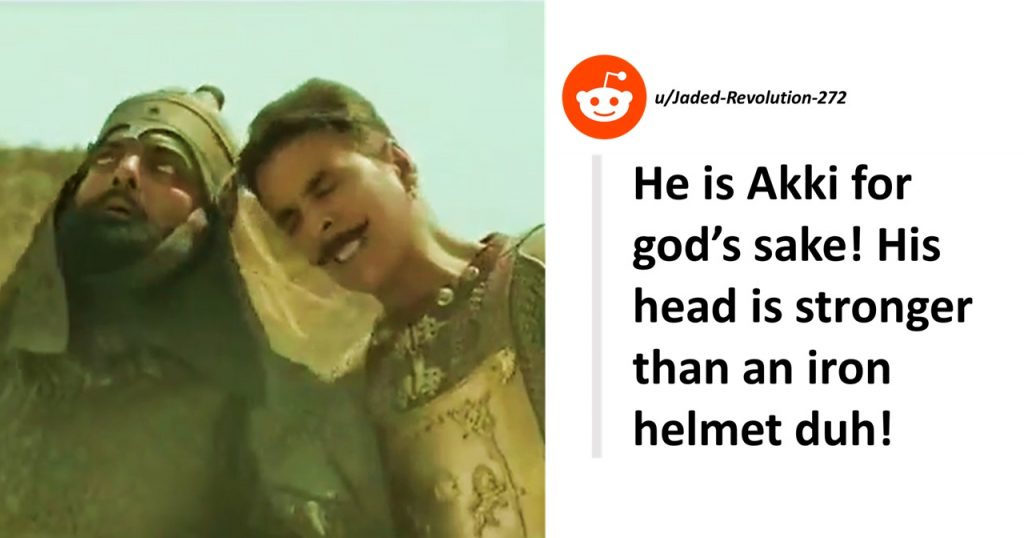 8. “He is Akki for god’s sake! His head is stronger than an iron helmet duh!” – Jaded-Revolution-272

9. “Wtf. How did the greatest action star and the biggest production house of the country shoot and approve this? Akshay has had more grasp on action since 90’s than most people do even now. Didn’t expect a movie about such a historic figure with such action sequence.” – incredible_penguin11

It is quite disgusting how even after making movies with such a huge budget, the makers couldn’t take care of these simple details. The failure of Samrat Prithviraj Chauhan and Shamshera is just a reminder that it’s not easy to fool the audience with glam and so-called superstar.