Chandni, the famous artist who mimics Alia Bhatt, left many stunned when she created a video on Brahmastra. She turned into an overnight star when her video went viral.

In this video, Chandini captured the struggle of Alia Bhatt, who is trying really hard to organize a perfect birthday party for Ranbir Kapoor, who turned 40 a couple of days ago.  Chandni is so perfect at mimicking Alia’s voice and laugh that the Internet couldn’t stop laughing at her new video. Once again her video has gone viral leaving her fans impressed.

This is what the internet had to say:

“I love how you blow up your nostrils, just the way Alia does,” a fan wrote. While applauding her for getting better day by day, another person wrote, “Hilarious 😂 You’re getting too good day by day”.”How d’you get all these little details right!!” a comment read. Another one said, “That laugh is so accurate”. Someone wrote, “Mere shiva ko lights bahot pasand hai”. 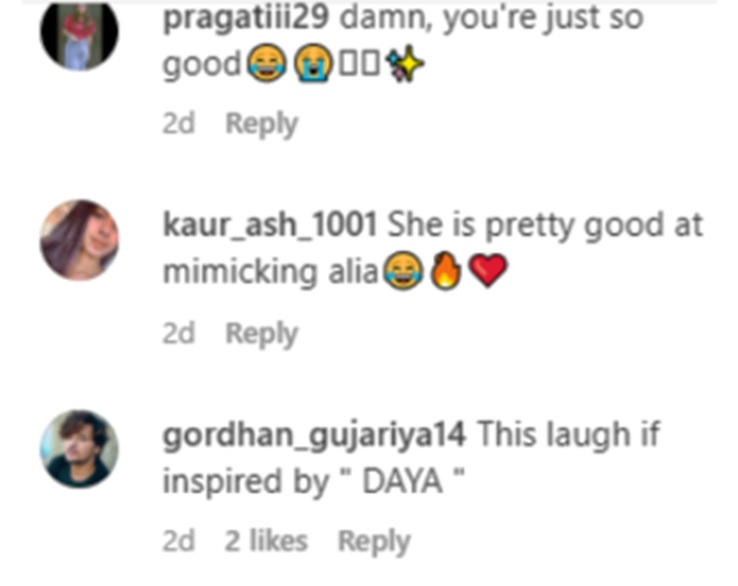 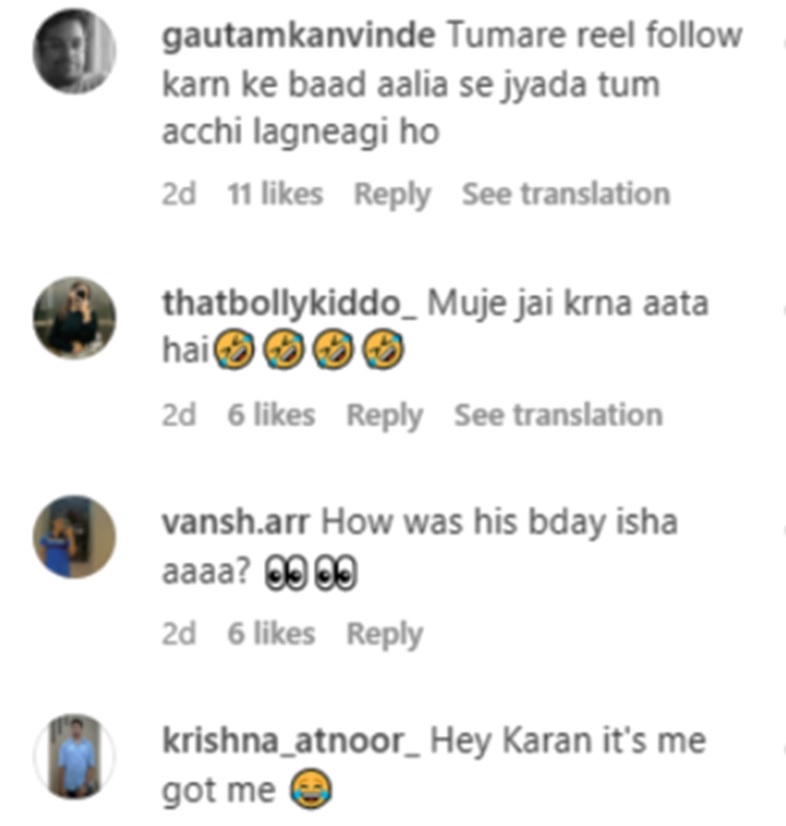 Not just the internet but also Alia Bhatt admired Chandi for her great mimicry skills.

Earlier during an interview, Alia Bhatt lauded Chandni. While talking to NDTV, Alia Bhatt said, “That’s one of my favourites. There is this one girl who imitates me, Chandni, she imitates me really well. She made an Alia Bramastra meme, where she is talking about my voice and she is outstanding.” Chandni was extremely happy after watching it. She wrote. “Trying to sink this, somebody please pinch me! Is this real? Alia Bhatt, this means a lot. Thank you so much,” she wrote on Instagram.

No wonder Chandni deserves all the love and admiration for her talent. Did you love Chandni’s recent video? Tell us in the comments below.