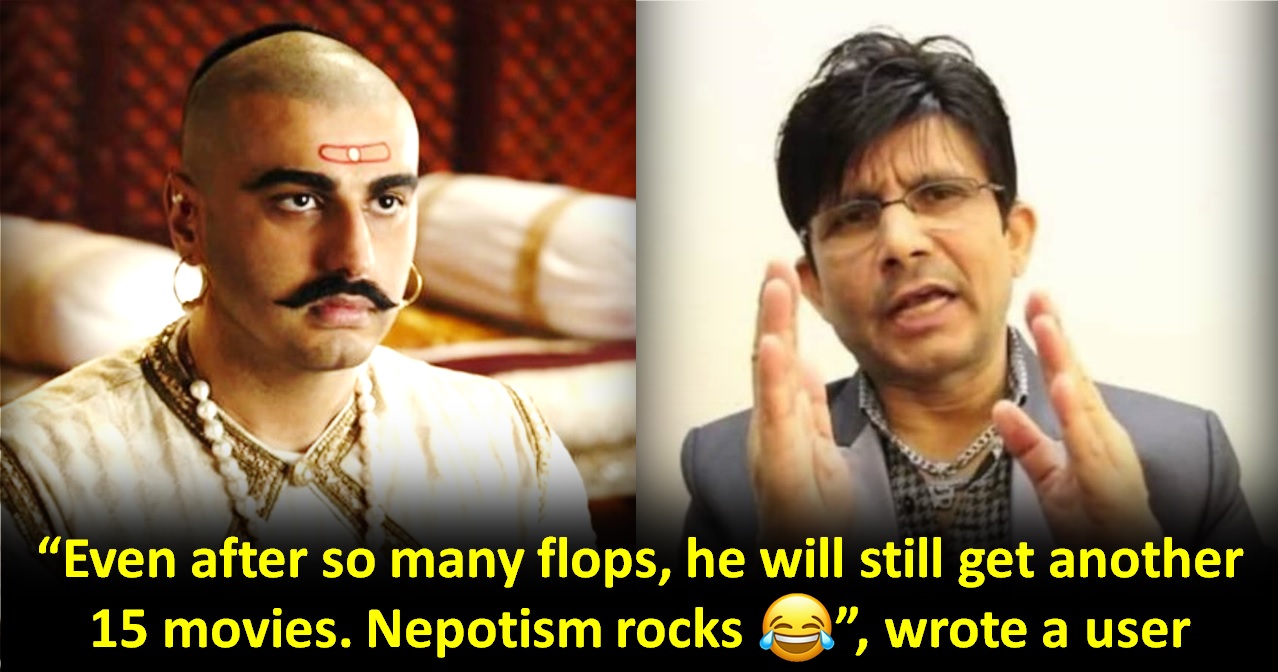 From discussing Arjun Kapoor’s acting skills to nepotism, here are how many people on the internet reacted: 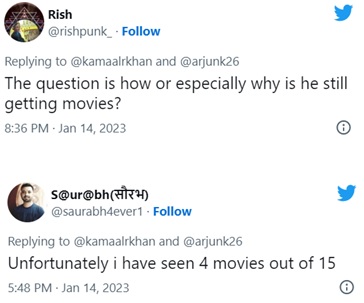 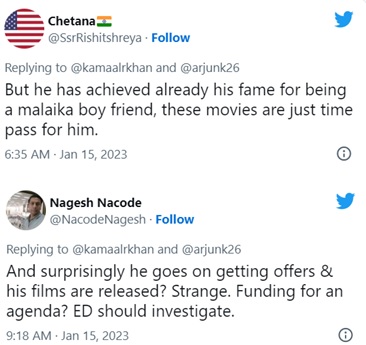 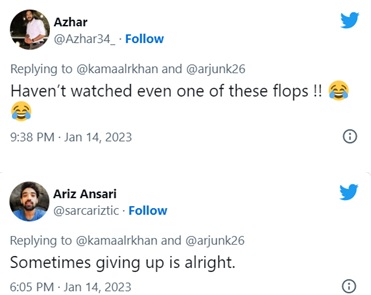 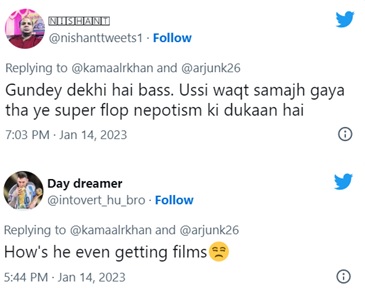 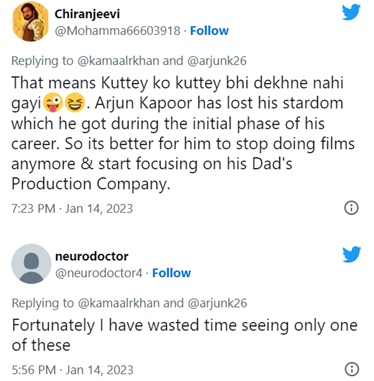 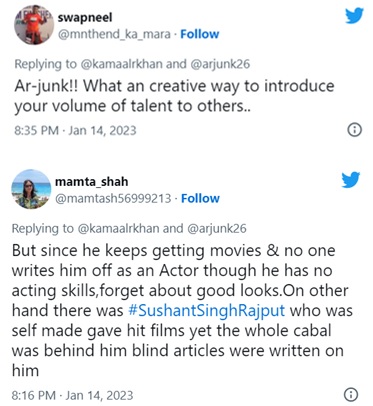 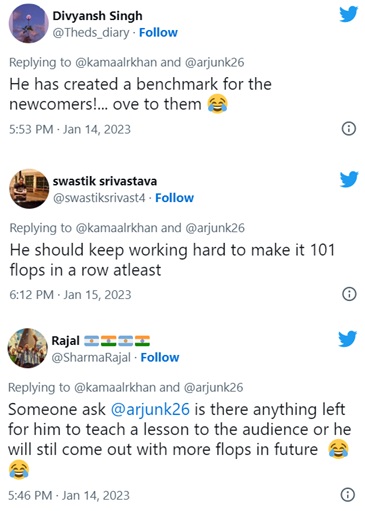 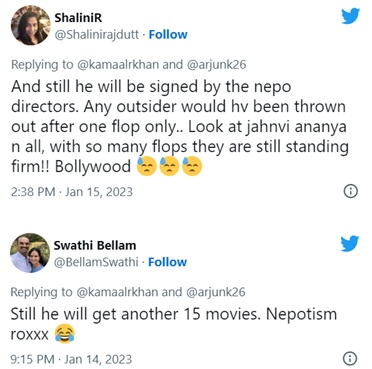 In the past, Arjun Kapoor has blamed the audience for not watching Bollywood movies.

While talking about audience boycotting Bollywood movies, Arjun Kapoor shared with Bollywood Hungama, “I think we made a mistake by being silent about it and that was our decency but people have started taking advantage of that. I think we made a mistake by thinking that ‘our work will speak for ourselves’. You know you don’t always need to get your hand dirty but I guess we tolerated it a lot and now people have made this a habit.”

Further reacting to the boycott culture, he said “We need to come together and do something about it because what people write about us or the hashtags that trend, are far away from reality. When we do films that do good at the box office, then at that time people like us not because of our surnames but because of the film, he said adding, “ab zada hone laga hai…unfair hai (It has been happening a lot now. It’s unfair).”

His statement left the internet disappointed. And, many came forward to express their thoughts:

While one netizen wrote, “Arjun Kapoor doesn’t have to do anything extra in order to punish the public for boycotting movies. He can just continue with same acting and it’s the biggest punishment for public.” The other mentioned, “Interesting to see Arjun Kapoor wanting to take action on audience boycotting Bollywood movies. How is he going to force people to watch movies? Looks like no lessons are being learnt.” “Full support to Arjun Kapoor, bollywood should unite and boycott the audience”, wrote another netizen.