No one can deny that Mani Ratnam is one of the most successful filmmakers of all time. And, as his Ponniyin Selvan-I finally got released on Friday, the fans had huge expectations from the movie. The movie is based on Kalki Krishnamurthy’s Tamil novel of the same name. This Tamil-language magnum opus is produced by Madras Talkies and Lyca Productions.

The movie brought good news for the movie makers as the period drama received a great response from the critics as well as viewers. From admiring the visuals to the storyline to hard-hitting performances, this movie has many things that left the audience entertained.

Many were surprised as the first-day global gross collection of Ponniyin Selvan-I was higher than that of Ranbir Kapoor and Alia Bhatt’s Brahmastra: Part One – Shiva. As per the various reports, Brahmastra collected Rs 75 crore gross worldwide on Day 1. 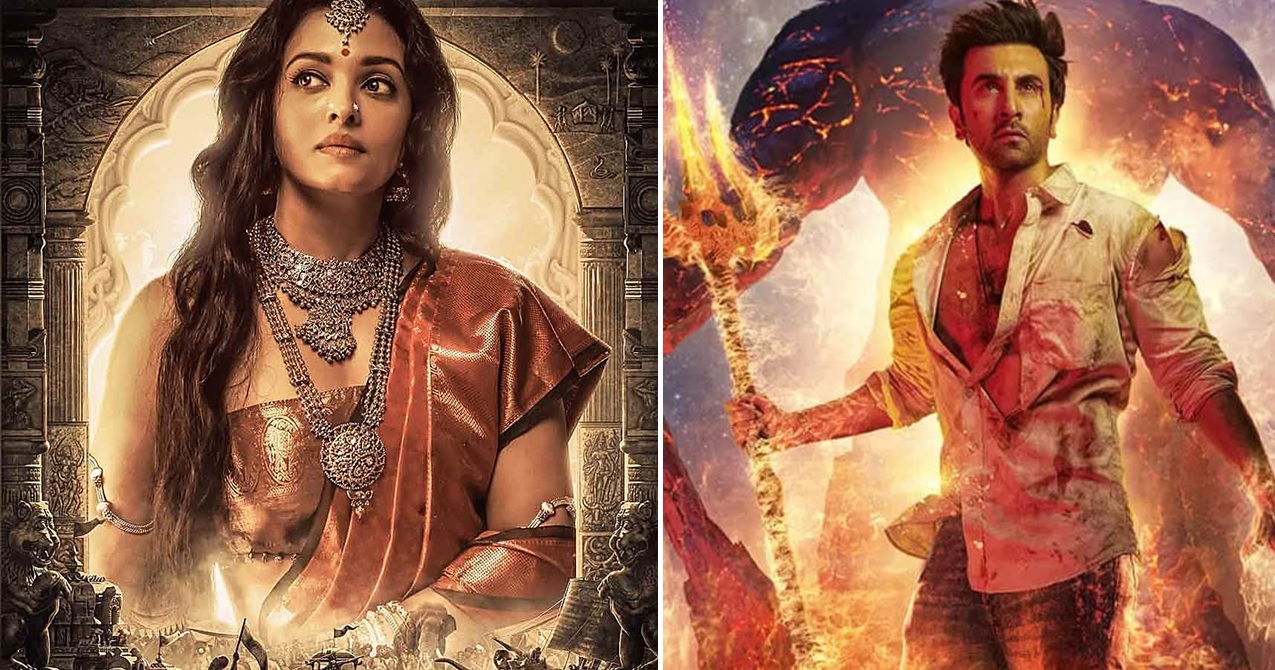 PS-1 tells the story of one of the most powerful kings, Arulmozhivarman, who later became the great Chola emperor – Rajaraja Chola I. With talented actors like Chiyaan Vikram, Aishwarya Rai Bachchan, Jayam Rabi, and Trisha Krishnan, the movie is expected to break many records in the coming days.

After four years of break, Aishwarya Rai returned to the big screen as a Pazhuvoor queen named Nandini, the antagonist who is against Adithya Karikalan (Vikram) & orders Ponniyin Selvan’s (Jayam Ravi) supposed assassination.

While the movie’s first part is on the budget of Rs 500 crore and its second installment will be released later. Let’s hope the movie keeps receiving audience love in the coming days as well.

The movie was released along with Hrithik Roshan and Saif Ali Khan’s Vikram Vedha. As per the sources, the movie struggled to get a good opening. Many are hoping that movie will get a better response in the coming days.

#VikramVedha had a dismal opening day at the box office as it mints ₹ 10 cr nett on Friday.

Huge Jump on Saturday is very crucial for the film. pic.twitter.com/UvZBOVBbZT

Have you watched PS-1 or Vikram Vedha? How did you like them? Tell us in the comments below.