Bollywood had a very disappointing 2022, but 2023 appears to be a very promising year. This year, movie buffs may see films like the action-packed Pathaan, the love story Rocky Aur Rani Ki Prem Kahaani, and the mafia drama Animal. It’s interesting to note that 2023 will also see the interesting on-screen couple. Here is a list of the new on-screen couples that, in 2023, will undoubtedly ignite the screens with their chemistry. 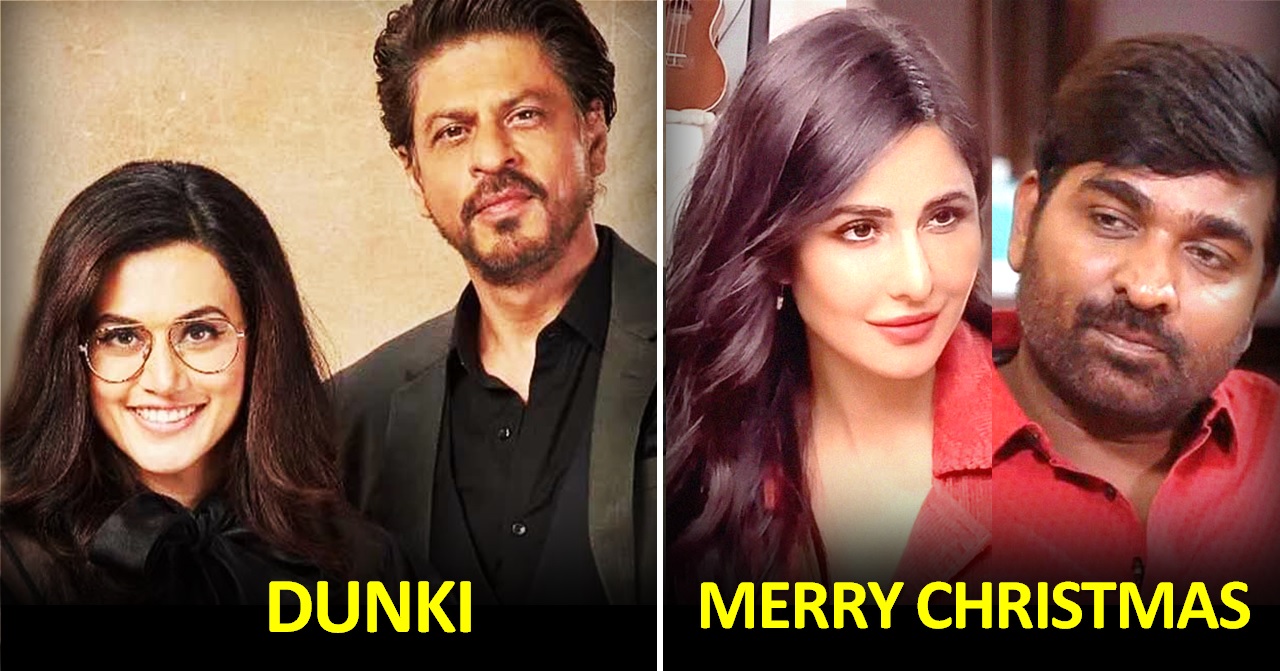 In Laxman Utekar’s untitled film, Sara Ali Khan and Vicky Kaushal will appear alongside each other. Set in Madhya Pradesh, the pair wrapped filming for the project in January 2022. Sara expressed her gratitude to Vicky for making the movie’s journey memorable for her by sharing a poster from the movie last year.

Prepare to have a great time as Ranbir Kapoor and Shraddha Kapoor make their cinematic debut in “Tu Jhoothi Main Makkar.” On December 14, 2022, the movie’s title trailer was released, featuring Ranbir and Shraddha in amusing personas. On March 8, the movie directed by Luv Ranjan will be released in theatres. 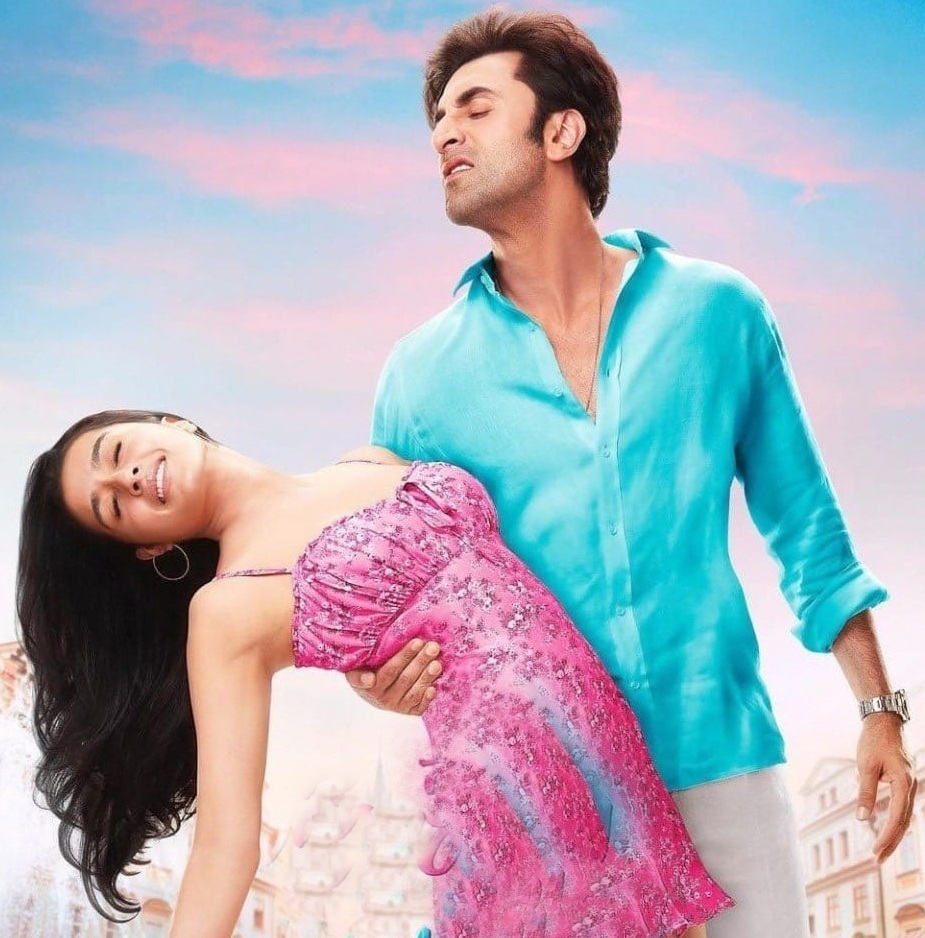 Janhvi Kapoor and Varun Dhawan have joined Nitesh Tiwari’s ‘Bawaal’ as the lead couple. The actors had a great time shooting the film in other countries. They posted several photos from the shoot to their respective Instagram accounts. The film is scheduled to be released on April 7, 2023. 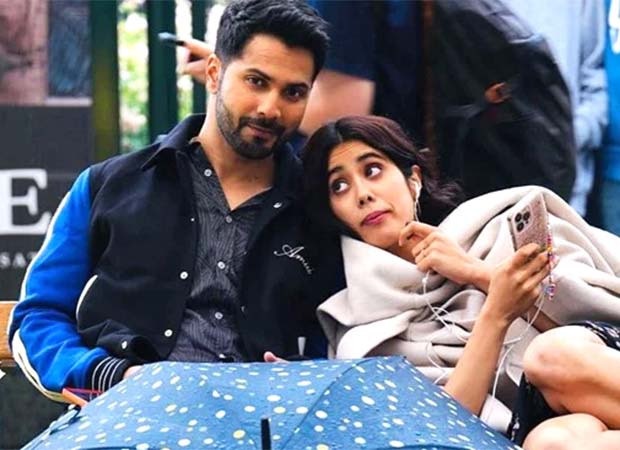 Actor Sidharth Malhotra will be seen displaying his action-packed persona alongside actress Disha Patani in the movie “Yodha.” The movie, which was directed by Pushkar Ojha and Sagar Ambre, centres on the subject of hijacking. The planned date of release is July 7. 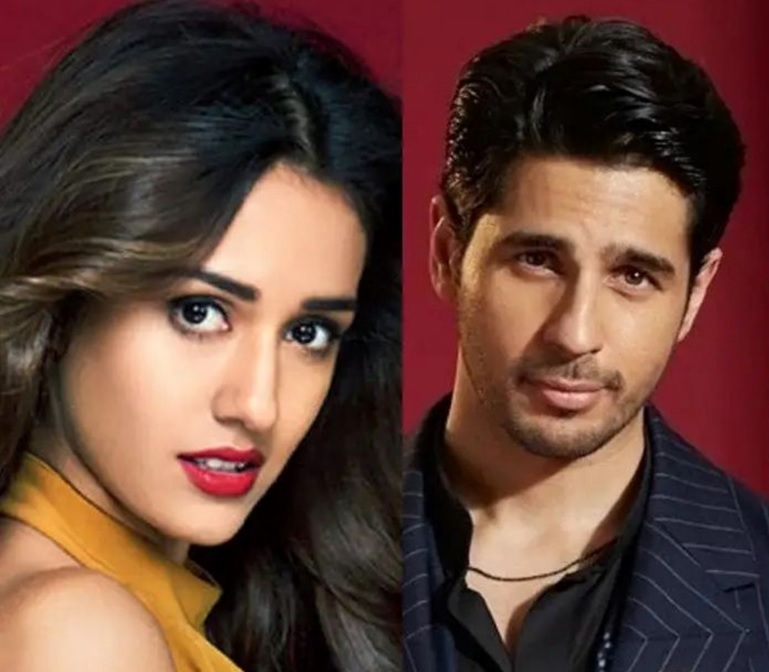 Shah Rukh Khan’s fans will surely find 2023 to be remarkable because he will be making a comeback to the big screen after a four-year absence. He will play several different positions this year. One of his most anticipated movies of the year is “Dunki.” He will appear in the film directed by Rajkumar Hirani alongside Taapsee Pannu. 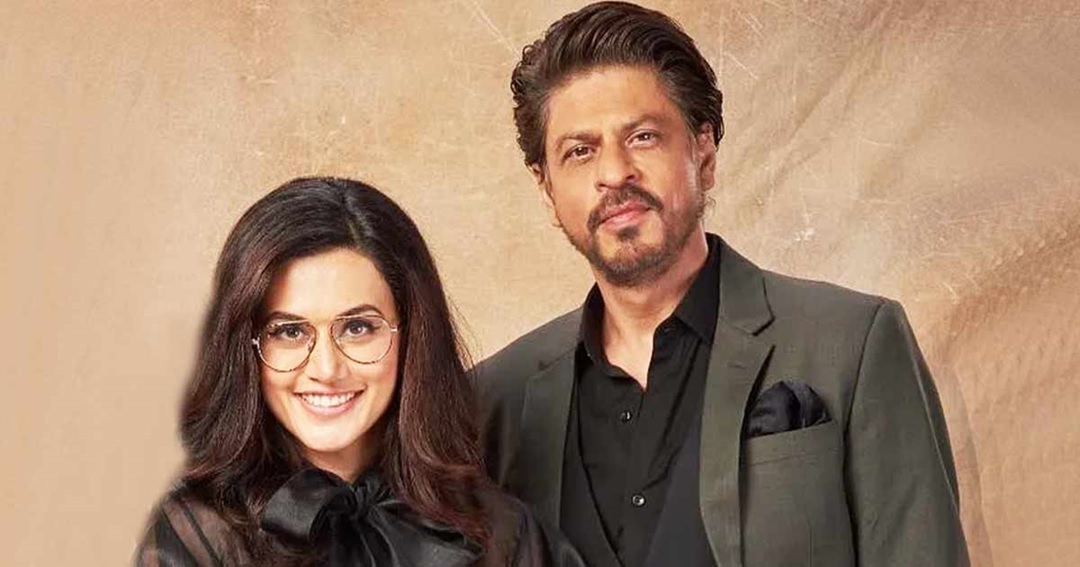 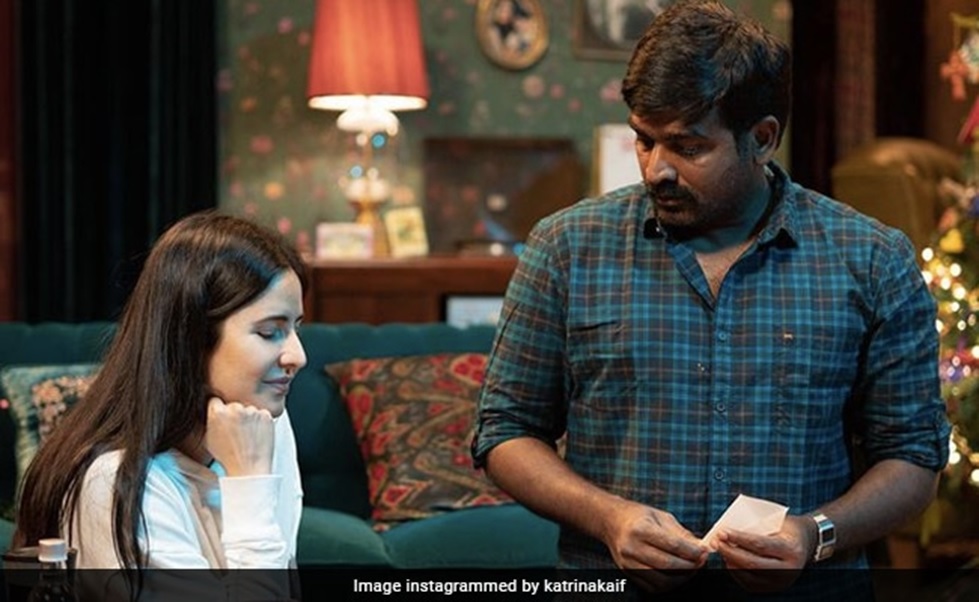