Ankit Uttam, an Authorpreneur and Marketer, shared a hard-hitting post on LinkedIn: “All Shark Tank Judges are suffering losses except Aman Gupta.” Scroll down to read more.

Shark Tank, one of the most popular TV shows of recent times, captured a lot of attention in recent times. Unfortunately, the show has been in the news for all the wrong reasons. Some time back, netizens pointed out how the show has lost its charm and has become a complete family drama. 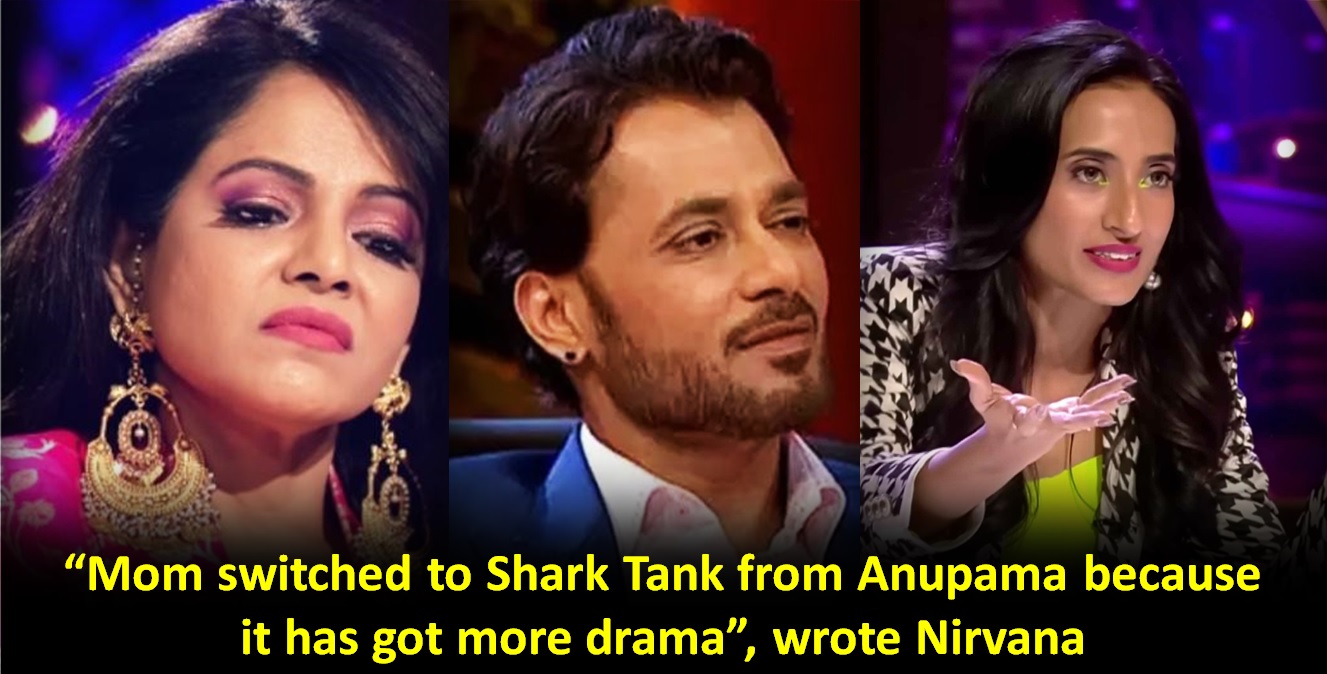 And now a Linkedin user pointed out how under all the glamour and wisdom, the Shark Tank India judges are far from being inspirations or role models to young aspiring entrepreneurs as they are suffering from huge losses.

Ankit Uttam, an Authorpreneur and Marketer, shared a hard-hitting post on LinkedIn to share his thoughts about Indian Shark Tank.

Sharing the reason why the show did not work for him unlike its US counterpart, he said, ”In the US version of the show, every judge is running businesses that actually turn a profit instead of riding on VC money or drowning in huge losses”. 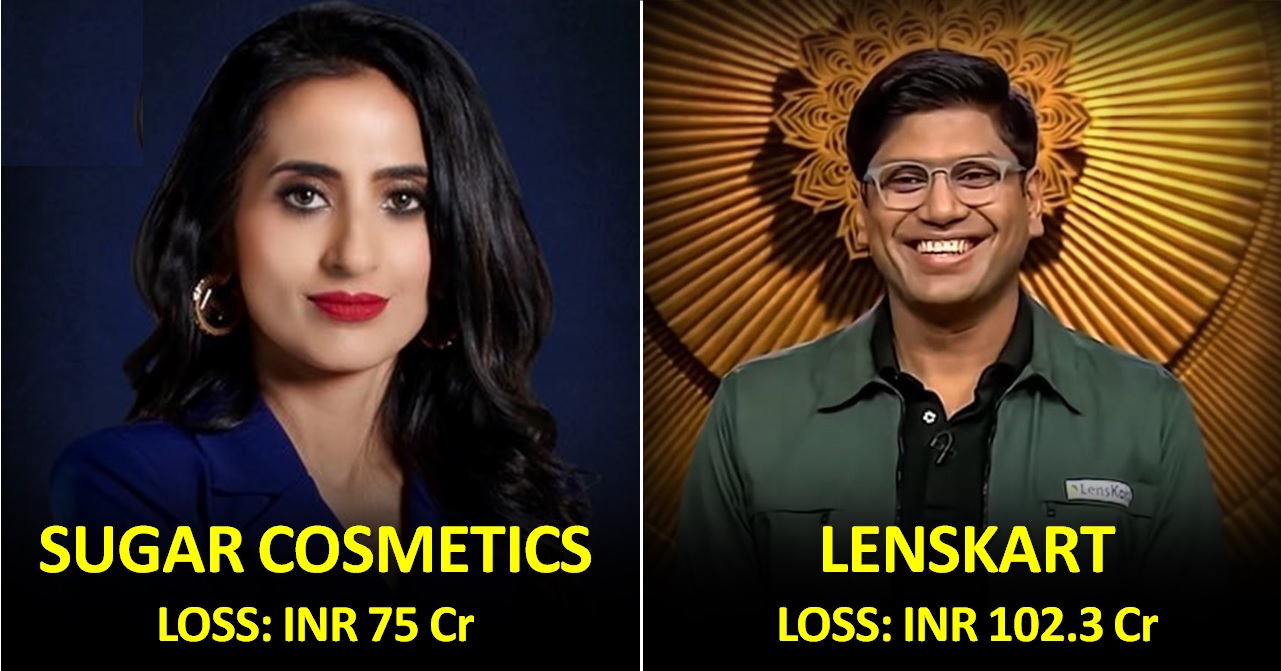 Further, he dug deeper into each Sharks business’s from Season 1 & Season 2 and what he shared next left the internet shocked.

Speaking about Ghazal Alagh, founder of Mamaearth, he said, “Ghazal Alagh’s Mamaearth for the first time since inception had posted a profit for FY22 at INR 14.44 Cr after suffering losses of Rs. 1,332 crore in FY21 and ₹428 crore in FY20. Also the company has reported a 4 crore net profit for the first half of FY23. So the company has just lately begun turning profitable. Also a recent Mint news report states that they are going for an IPO at a valuation figure of INR 24000 Cr. 24000 Crore when the profits are just 14 crore !!!!!! 😱” Also Read: 5 Successful Businesses Started By Couples As They Take On The World Together

Then he spoke about Ashneer Grover and BharatPe,” “BharatPe’s total loss stood at Rs 5,594 crores in FY 2022. In FY 2021, the company had recorded a total loss of Rs 2,961 crore. Ashneer Grover was recently removed from the company so these losses will be also under his leadership since he was the CEO for the major part of the FY22.”

Then he spoke about Anupam Mittal, the owner of Shaadi.com, Makaan.com, and some more. “Anupam Mittal is the owner of brands like Shaadi. com, Makaan .com, Mauj Mobile. Except Shaadi other brands are either dead or not making enough money. Even Shaadi’s financials are NOT known in public except one recent report about its future IPO that may or maynot arrive since one such attempt was also made in 2009.”

Namita Thapar, Who Is Not a Founder

And, then he spoke about Namita Thapar, who is an Executive Director of Emcure Pharmaceuticals: “Namita Thapar is NOT the founder of her company Emcure Pharma. It’s her father who started it and still is its CEO. So, to some, her credentials may seem similar to that of Ananya Pandey in Bollywood?? (Did somebody hear nepotism!! 🙄)”

And, finally, he mentioned Amit Jain from CarDekho, “Amit Jain’s CarDekho posted losses of ₹246.5 crores in the financial year 2021-22.”

He concluded the hard-hitting post by sharing how Aman Gupta’s Boat is the only company that has been profitable since its inception. In the end, he said,”To me, the Shark Tank India version seems like Ekta Kapoor’s rendition of the more interesting US version of the show.”