As Shamshera Flopped Miserably, 7 Movies That Must Work To Save Bollywood

Shmshera, the multi-starrer movie, which was built on a massive budget of Rs 150 crore fell flat at the box-office. With the stars like Ranbir Kapoor and Sanjay Dutt, no one in Bollywood expected such a disastrous fate. The movie makers, Yash Raj Films, incurred huge losses as the audience refused to turn up at theatres to watch Ranbir Kapoor’s movie.

The empty seats in the cinema hall hit Bollywood really hard as the dark phase of unsuccessful movies continues. Over the last few months, there has been a spate of commercial failures such as Attack: Part 1, Heropanti 2, Runway 34, Jersey­, Jayeshbhai Jordaar, Dhaakad, Samrat Prithviraj, Anek and Jugjugg Jeeyo. The only hit to speak of has been Bhool Bhulaiyaa 2. As per reports, trade analyst, Komal Nahta does not hold back when he speaks of “Bollywood being in the doldrums and in panic mode.”

Bollywood is witnessing a worrying trend as it had one hit followed by five flops. Definitely, the warning bells are ringing for Bollywood. In midst of negative news, Bollywood is praying really hard that these 7 upcoming big-budget movies work and save the sinking ship. 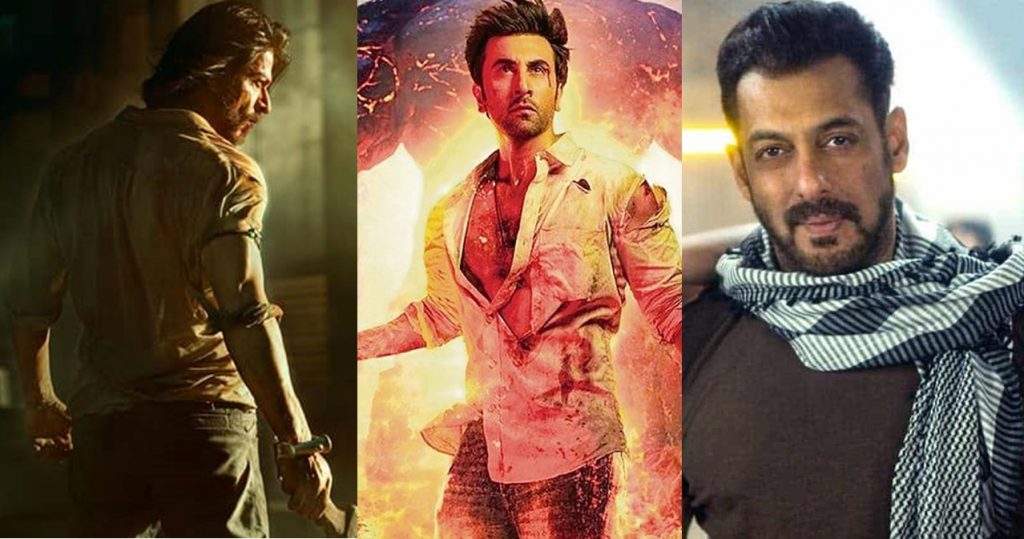 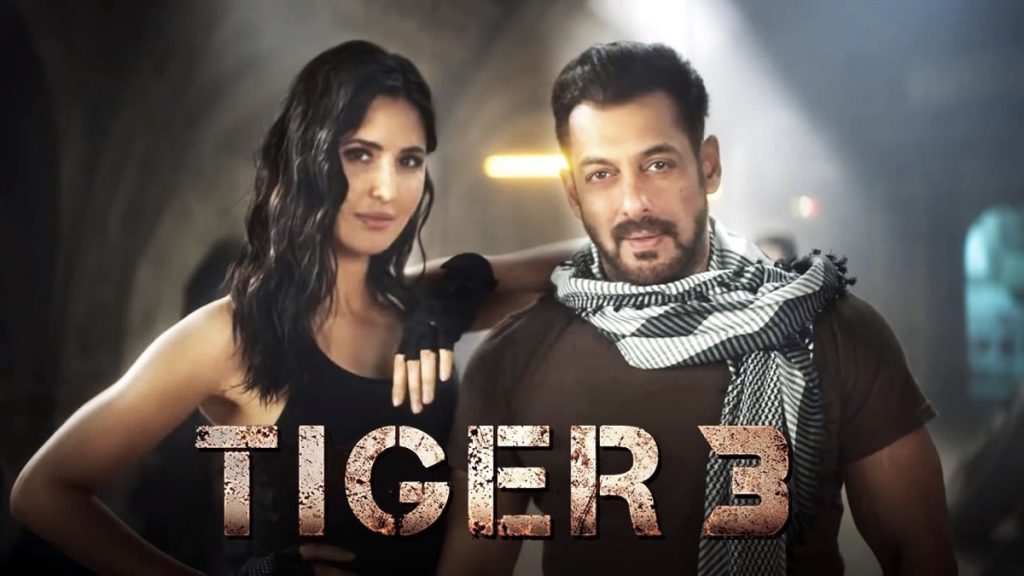 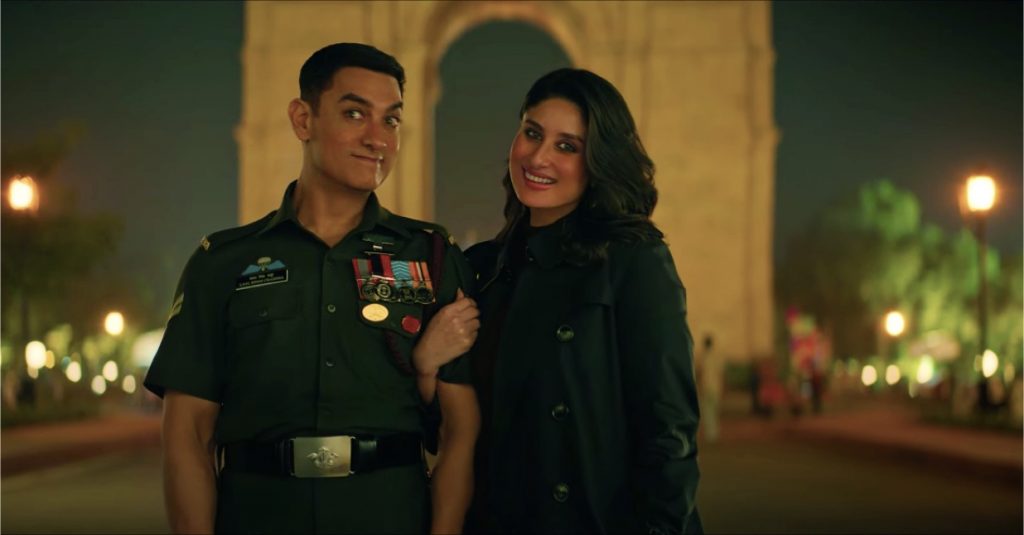 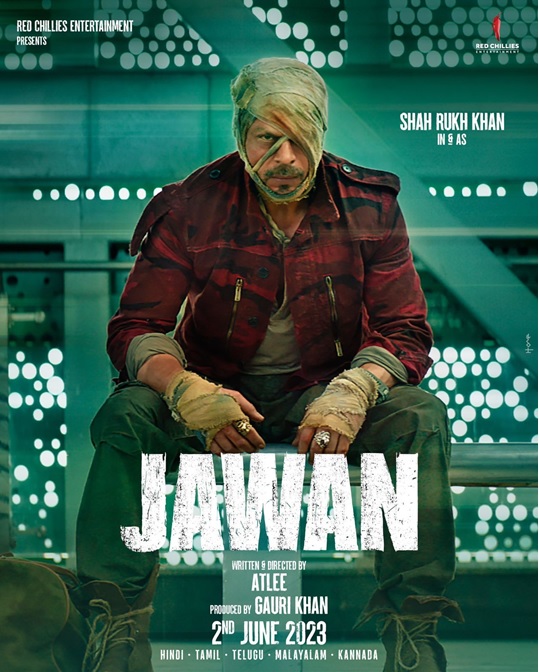 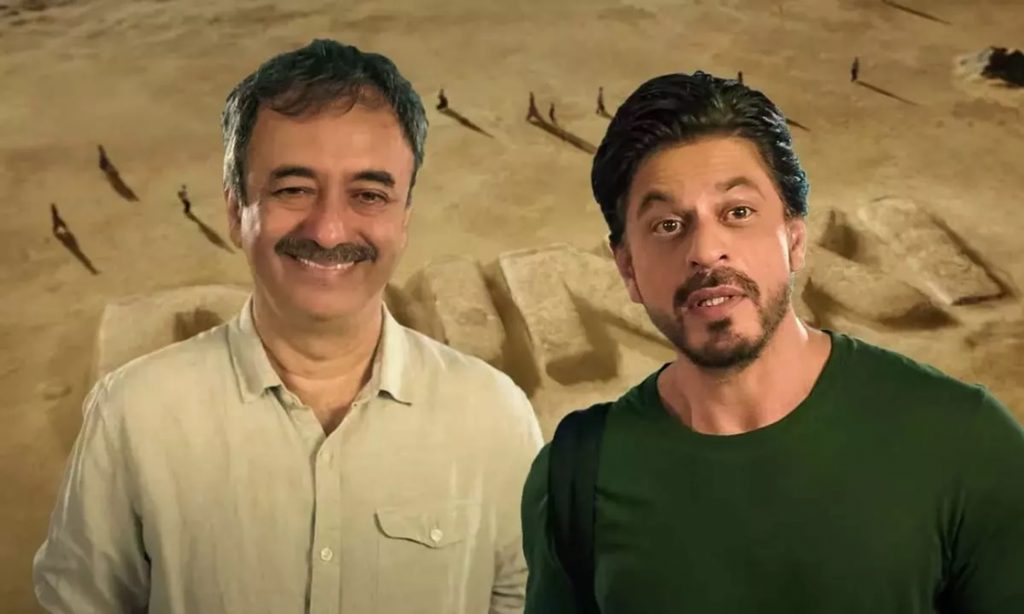 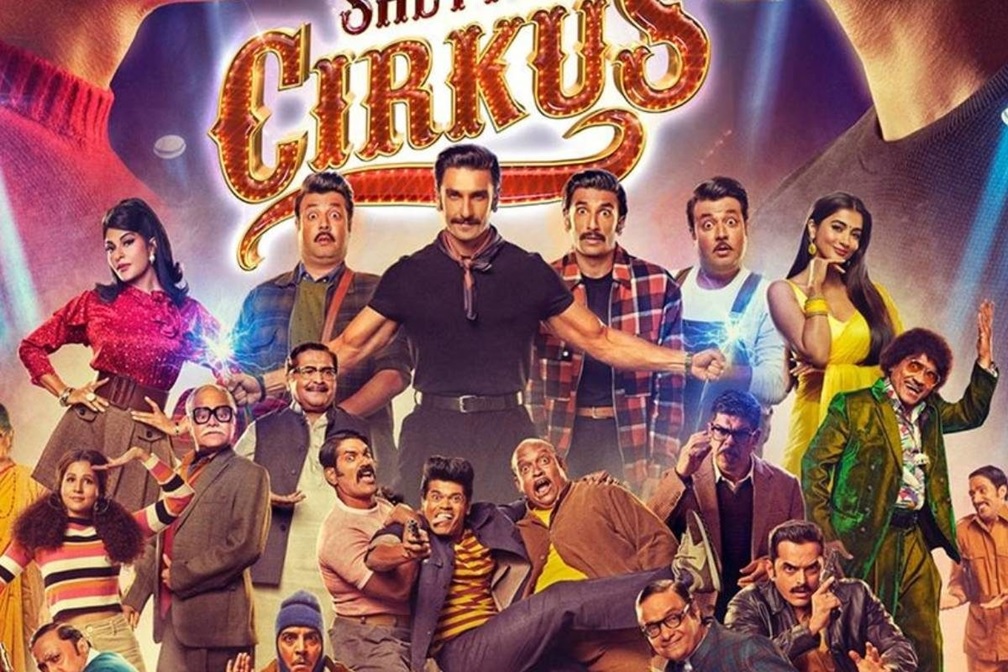 What do you think – will these movies save Bollywood’s sinking ship? Tell us in the comments below.