Also known as Babasaheb, BR Ambedkar fought for the rights of Dalits and untouchables. But not just Dalits, Babasaheb also fought for the rights of women. He was a strong believer in women’s empowerment. Known as the ‘Architect of the Indian constitution’, Dr. BR Ambedkar was a freedom fighter, an economist, and a jurist. He was the force behind the Dalit Buddhist Movement in India. He was India’s first Minister of Law and Justice as well.  Babasaheb Ambedkar dreamt of a society that was equal and worked tirelessly towards it. His dream of an equal society still remains an inspiration to millions of us. Here are 15 motivational quotes of BR Ambedkar that show why he is one of the greatest role models in Indian history! 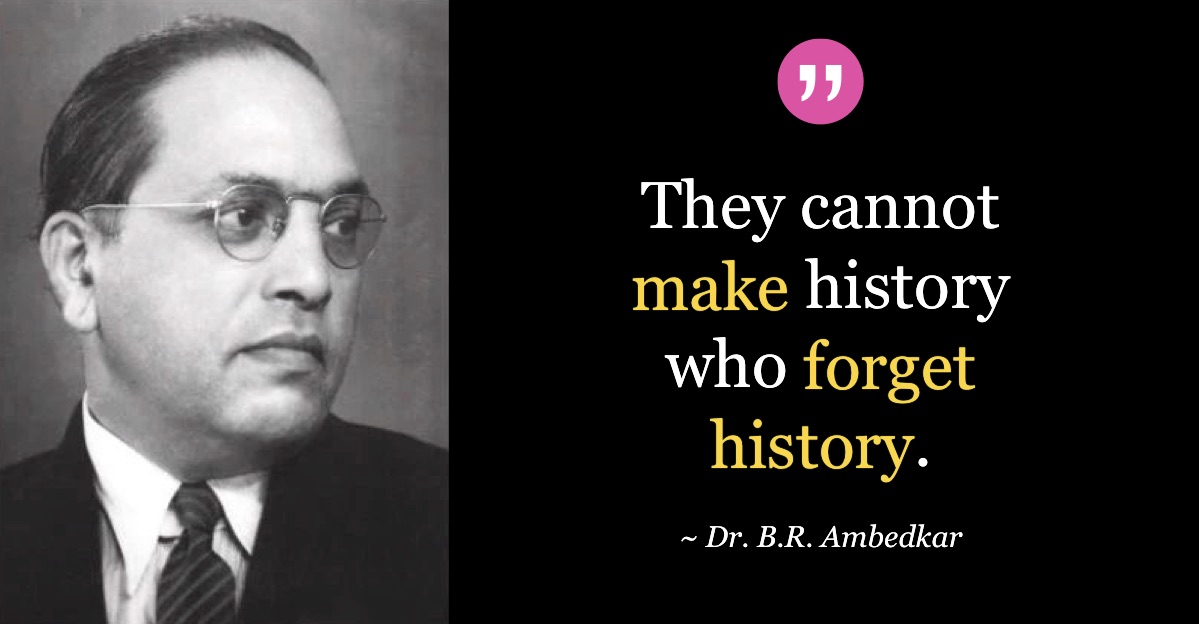 “A great man is different from an eminent one in that he is ready to be the servant of the society.” ~ BR Ambedkar

“So long as you do not achieve social liberty, whatever freedom is provided by the law is of no avail to you.” ~ BR Ambedkar

“Cultivation of mind should be the ultimate aim of human existence.” ~ BR Ambedkar

“The relationship between husband and wife should be one of closest friends.”  ~ BR Ambedkar

“Men are mortal. So are ideas. An idea needs propagation as much as a plant needs watering Otherwise both will wither and die.” ~ BR Ambedkar 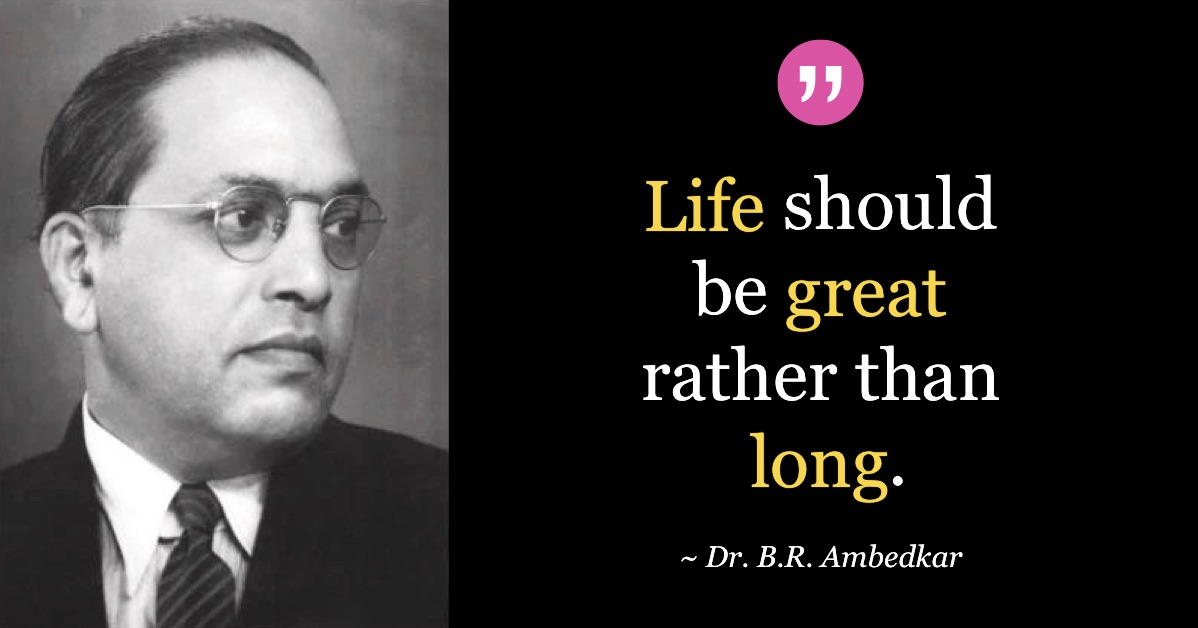 “Life should be great rather than long.” ~ BR Ambedkar

“I like the religion that teaches liberty, equality, and fraternity.” ~ BR Ambedkar

“We must stand on our own feet and fight as best as we can for our rights. So carry on your agitation and organize your forces. Power and prestige will come to you through struggle.” ~ BR Ambedkar

“Political tyranny is nothing compared to the social tyranny and a reformer who defies society is a more courageous man than a politician who defies Government.” ~ BR Ambedkar 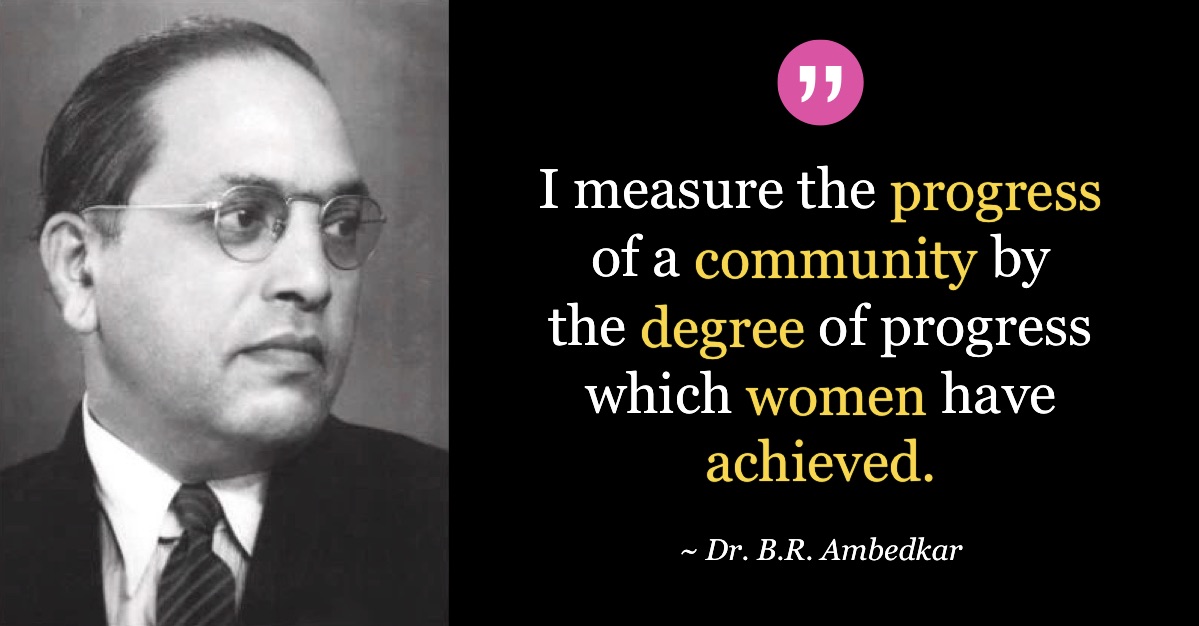 “I measure the progress of a community by the degree of progress which women have achieved.” ~ BR Ambedkar

“If I find the constitution being misused, I shall be the first to burn it.” ~ BR Ambedkar

“Indifferentism is the worst kind of disease that can affect people.”  ~ BR Ambedkar 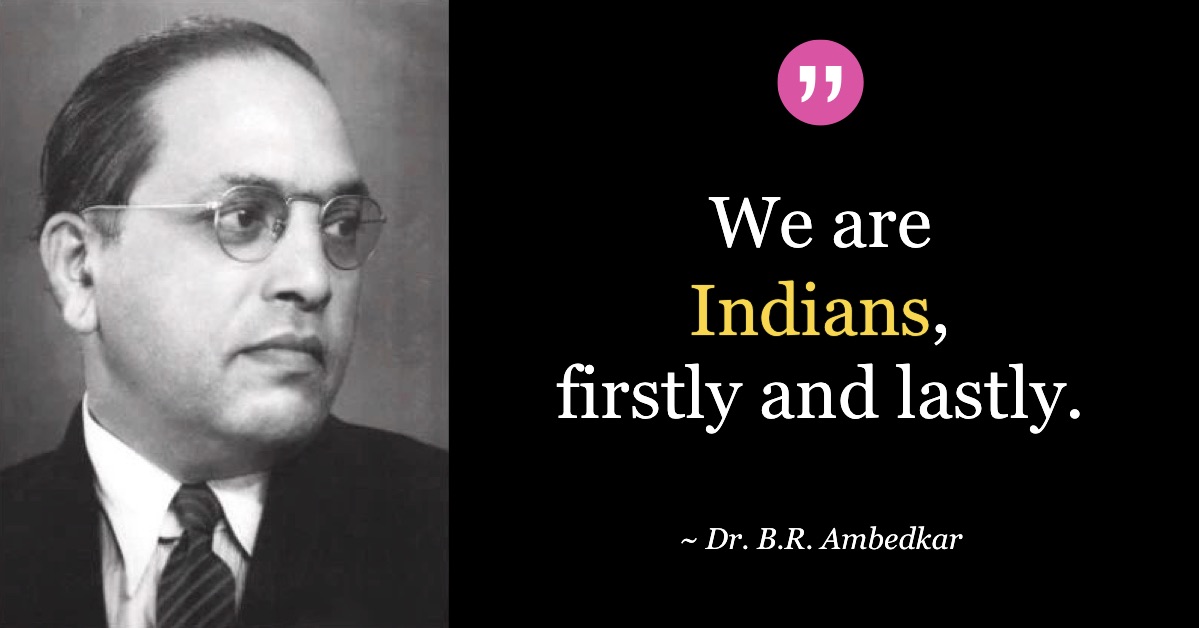 “We are Indians, firstly and lastly.”  ~ BR Ambedkar

Hope you found these powerful quotes by BR Ambedkar as inspiring as we did.