Ratan Naval Tata is a role model for many people across the globe. Born on December 28, 1937, in Mumbai, Ratan Tata has achieved great milestones in his life. He was chairman of the Tata Group from 1991 to 2012 and then from 2016 to 2017. He has earned many awards during his career, including the Padma Bhushan in 2000. Recognized as the source of inspiration and motivation for many of us, here are some of the most famous and motivational quotes by Ratan Tata on success and life to leave you inspired.

1. Take the stones people throw at you, and use them to build a monument. ~ Ratan Tata 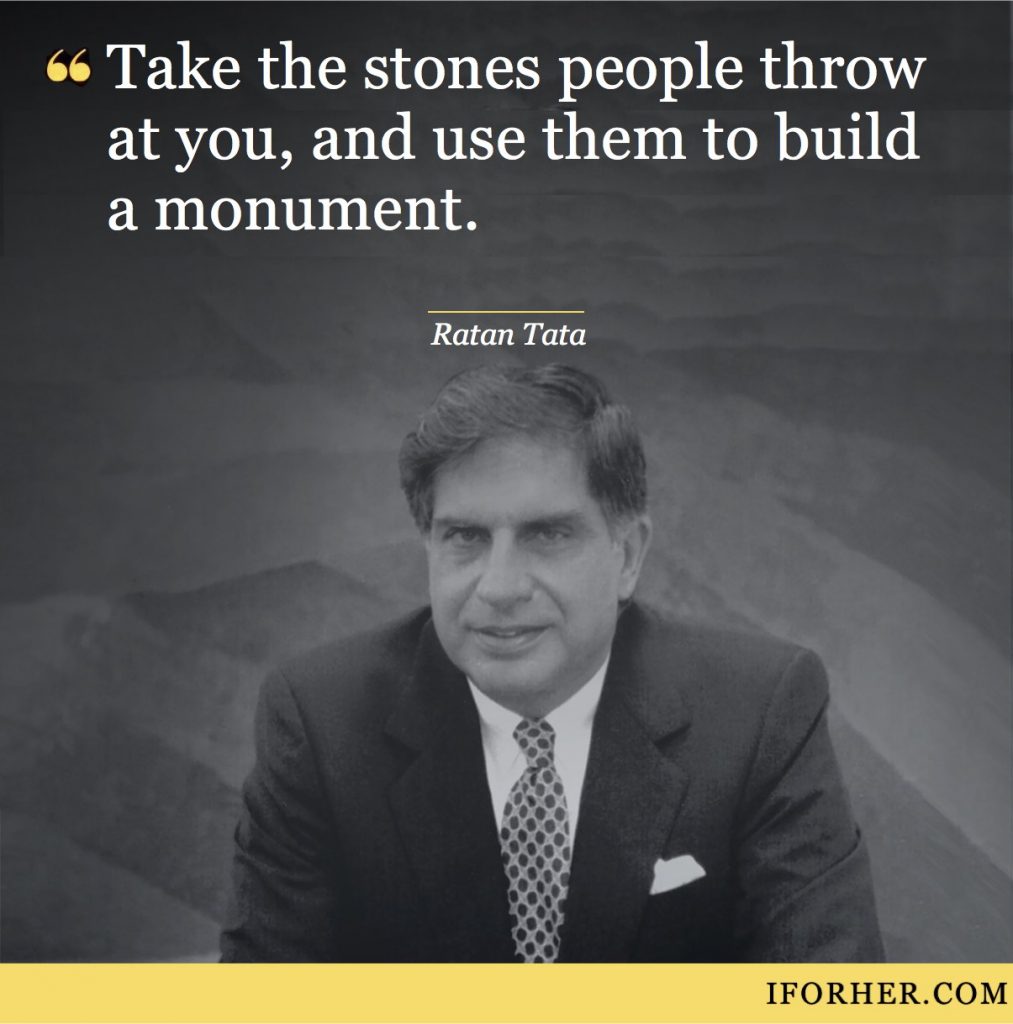 2. I may have hurt some people along the way, but I would like to be seen as somebody who has done his best to do the right thing for any situation and not compromised. ~ Ratan Tata 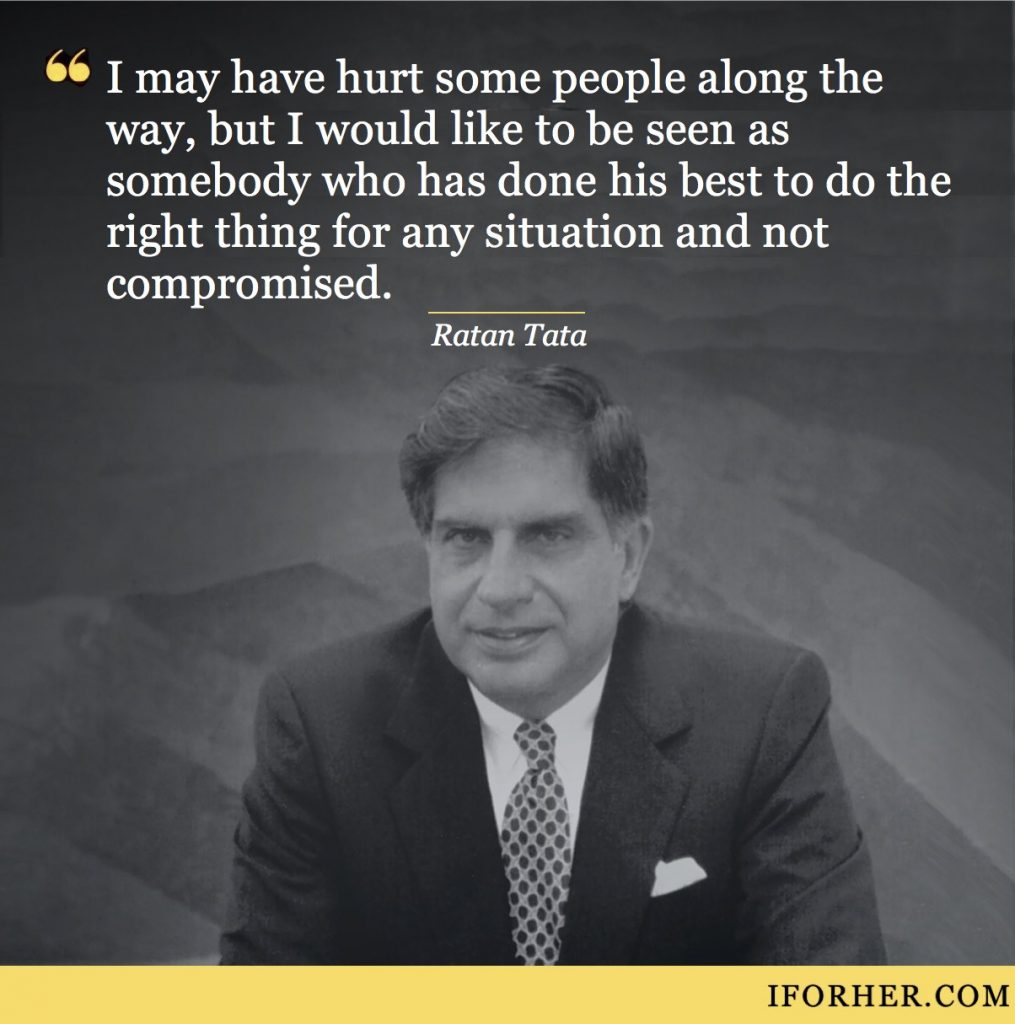 3. Don’t just have a career or academic goals. Set goals to give you a balanced, successful life. Balanced means ensuring your health, relationship, and mental peace are all in good order. There is no point in getting a promotion on the day of your breakup. ~ Ratan Tata 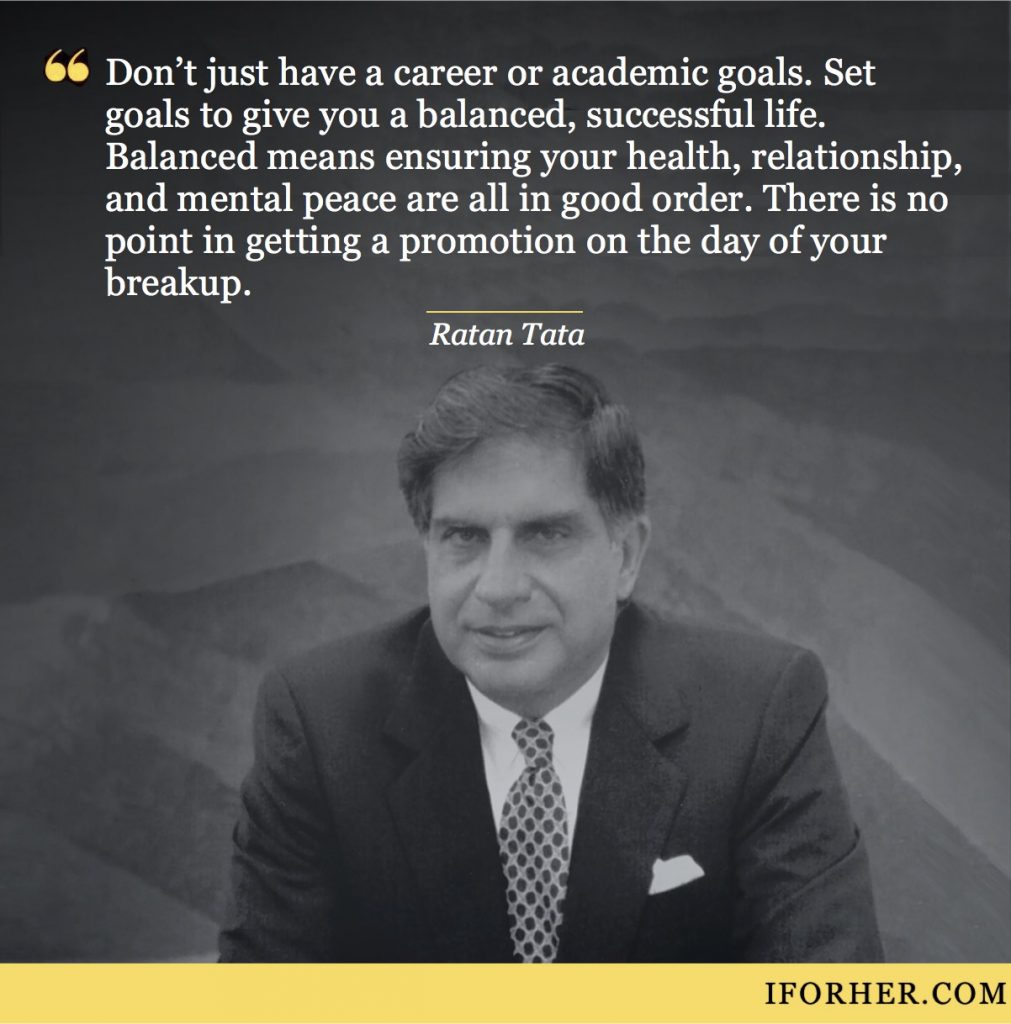 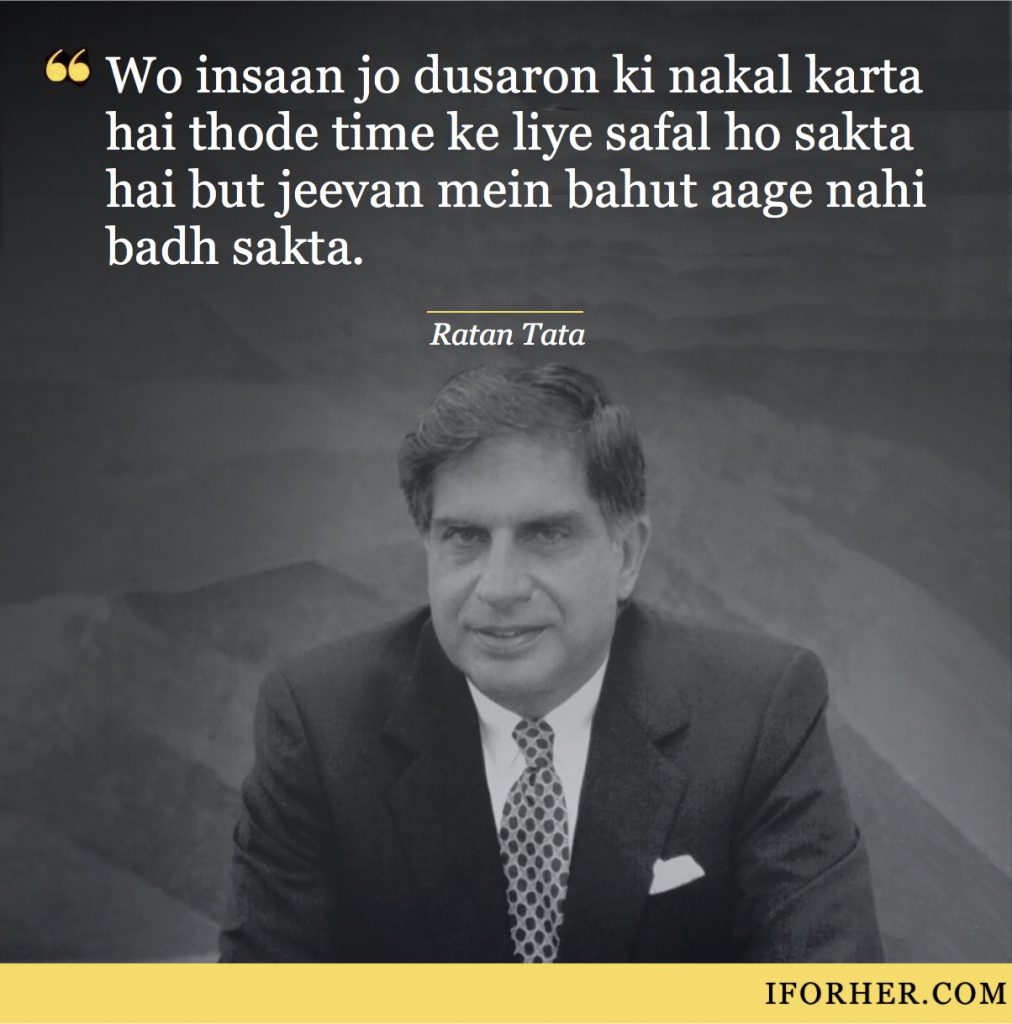 5. There are many things that, if I have to relive, maybe I will do it another way. But I would not like to look back and think what I have not been able to. ~ Ratan Tata 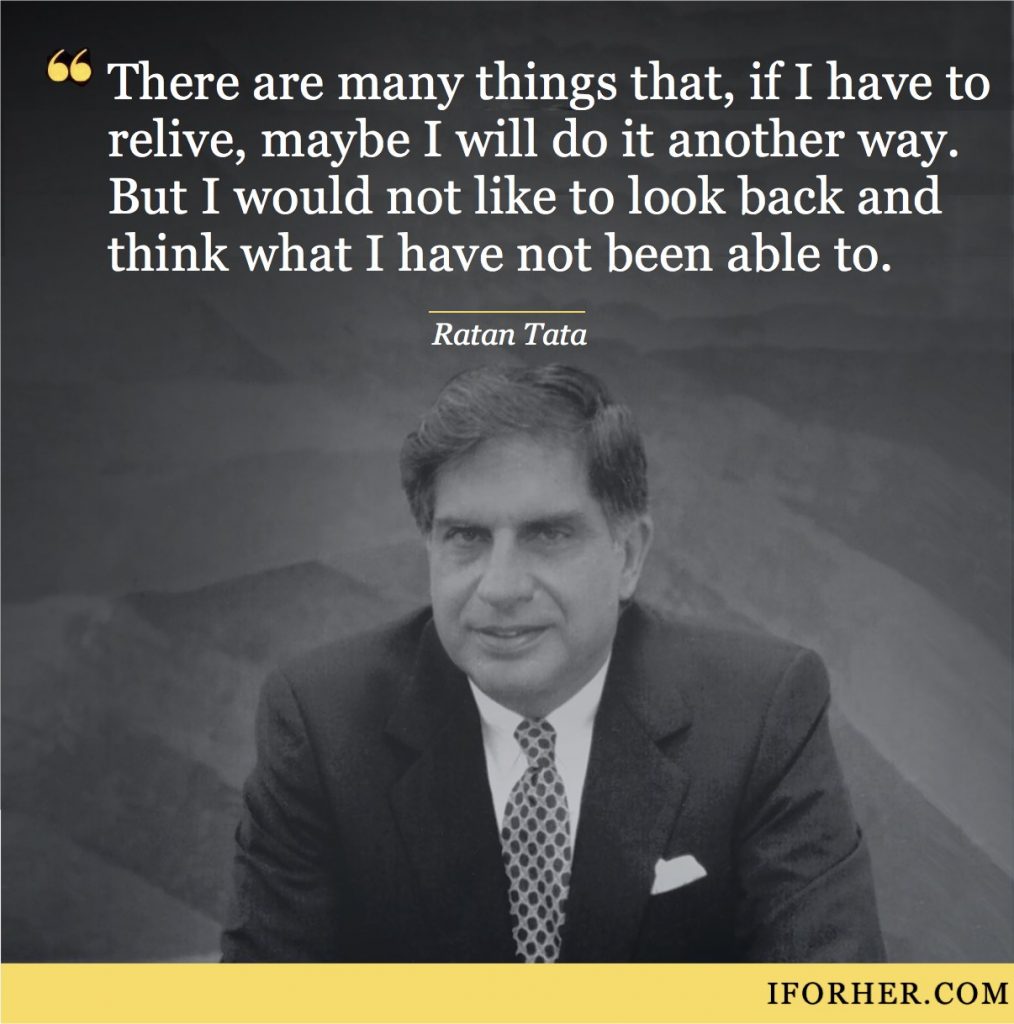 6. I have always been very confident and very upbeat about the future potential of India. I think it is a great country with great potential. ~ Ratan Tata 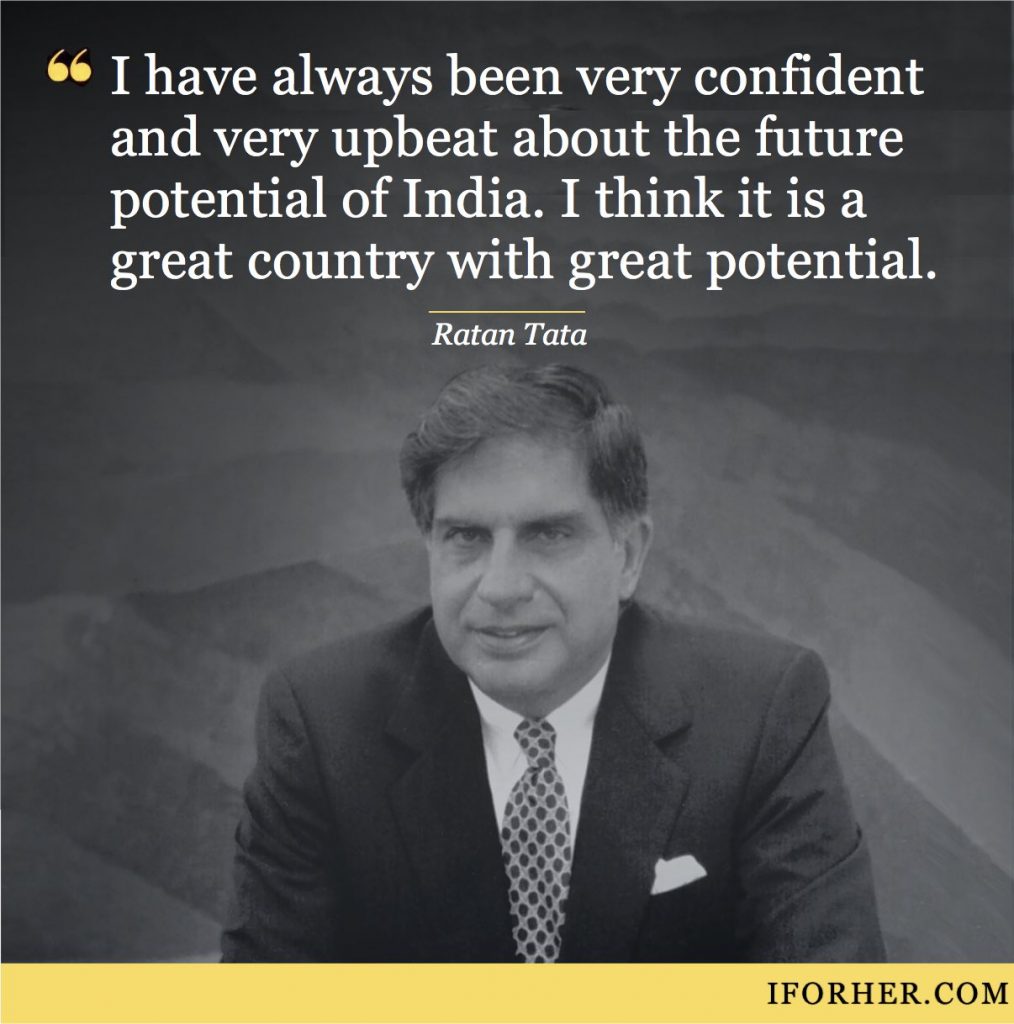 7. I admire people who are very successful. But if that success has been achieved through too much ruthlessness, then I may admire that person, but I can’t respect him. ~ Ratan Tata 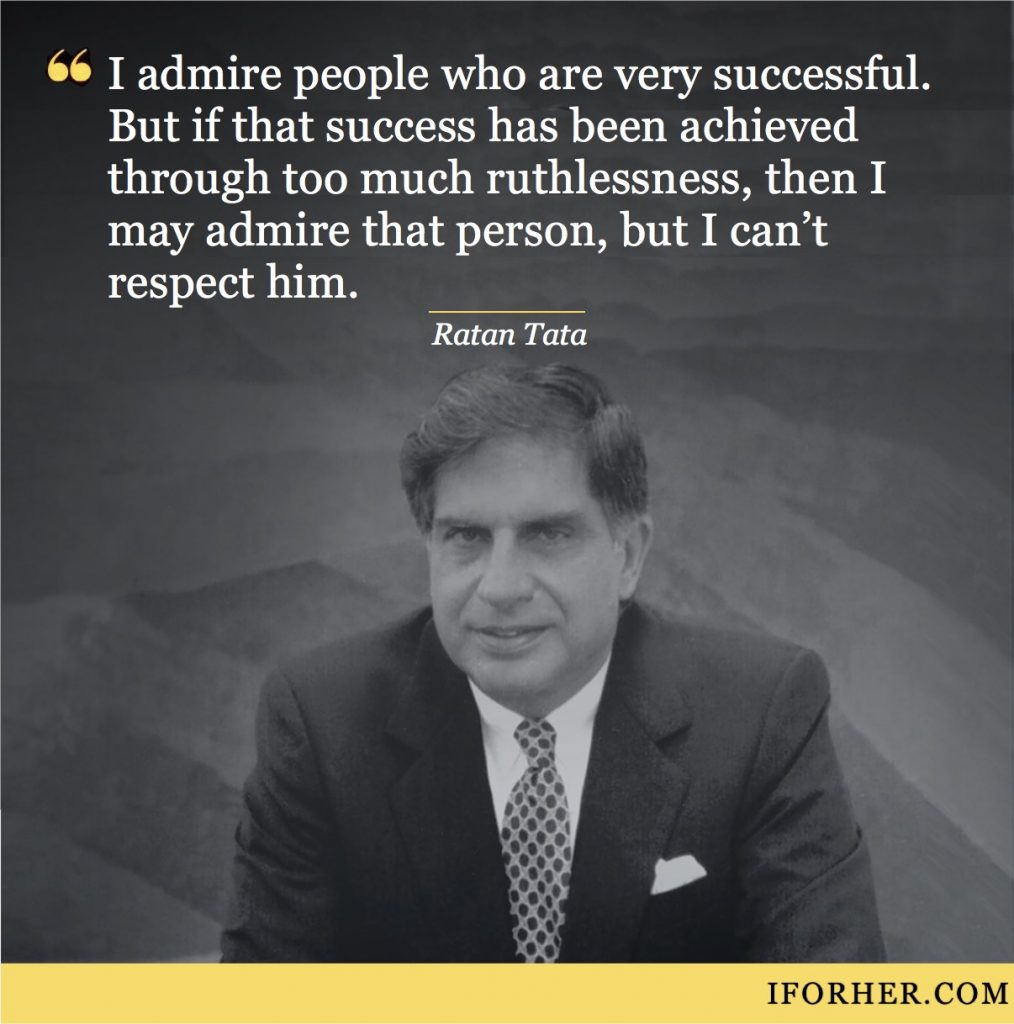 8. Don’t be serious, enjoy life as it comes. ~ Ratan Tata 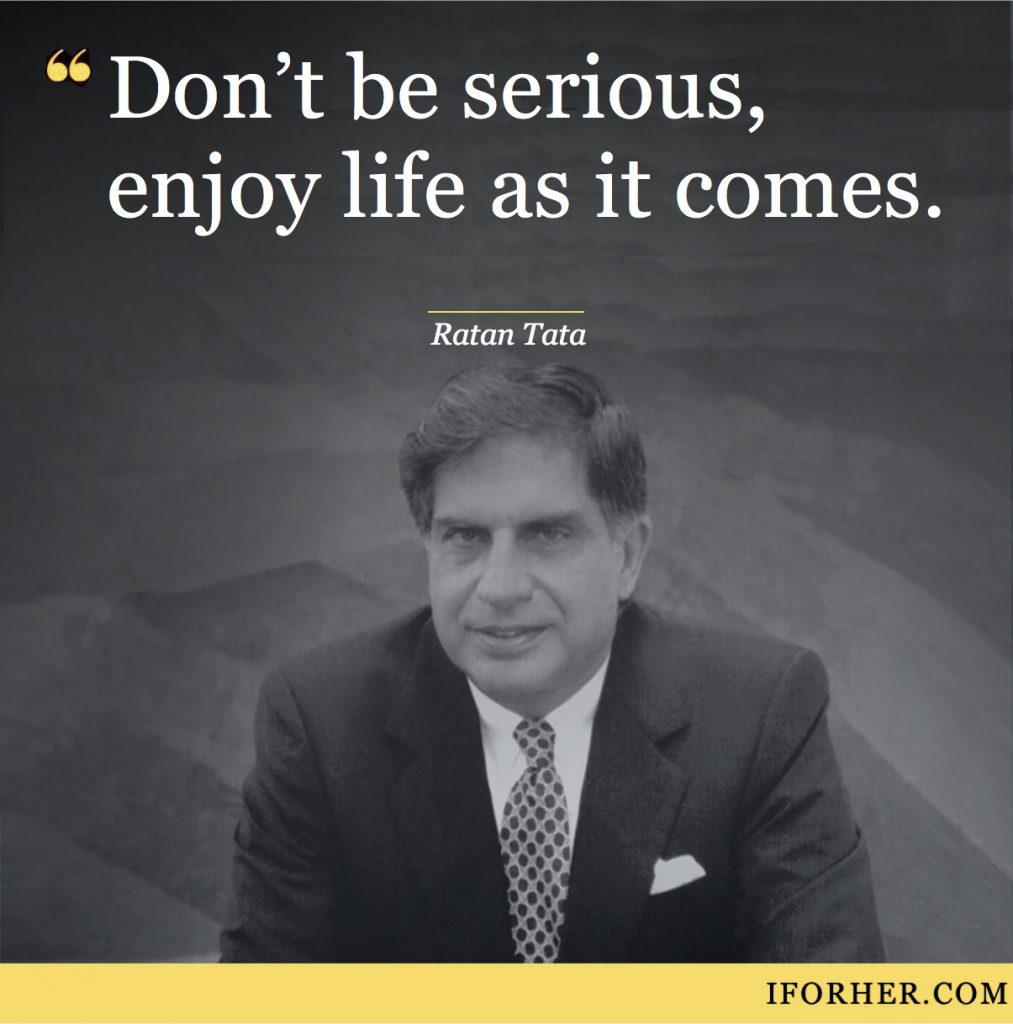 9. Apart from the values & ethics which I have tried to live by, the legacy I would like to leave behind is a very simple one I have always stood up for what I consider to be the right thing, and I have tried to be as fair and equitable as I could be. ~ Ratan Tata 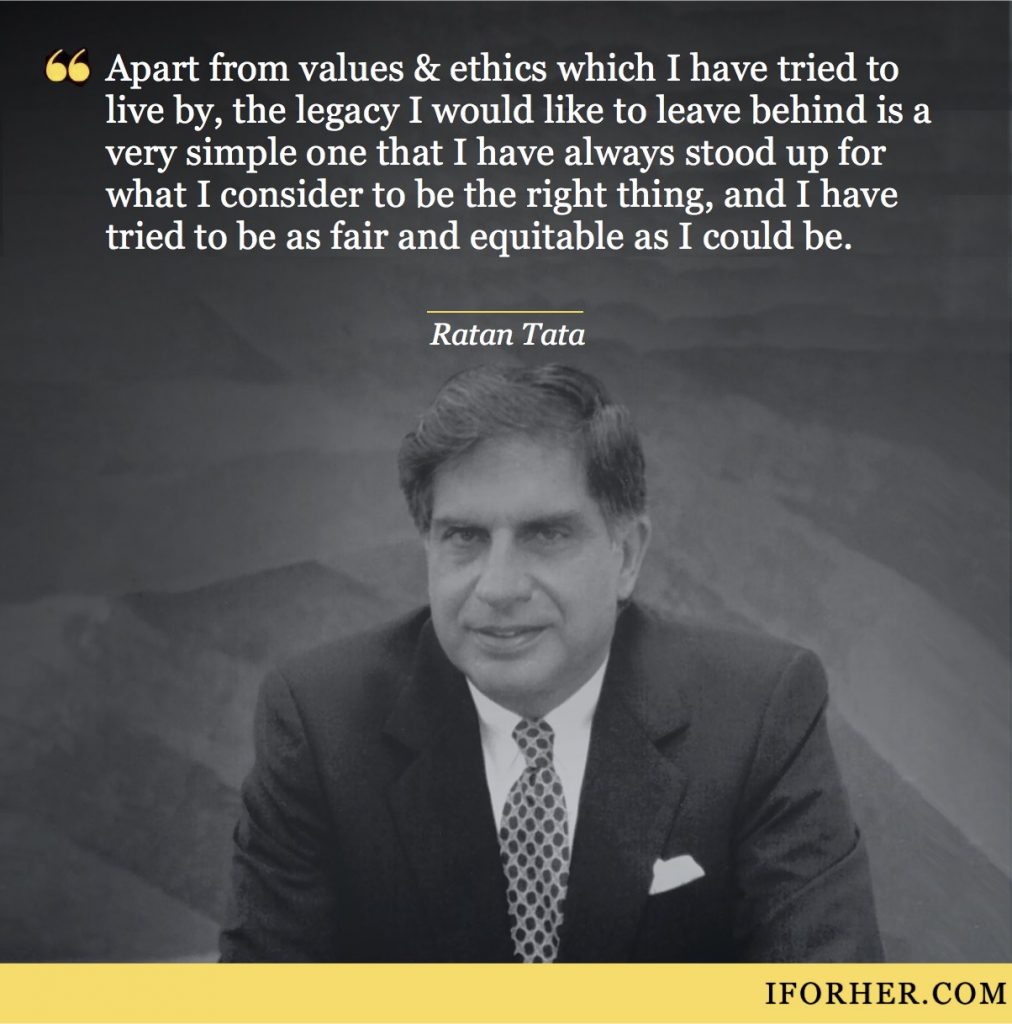 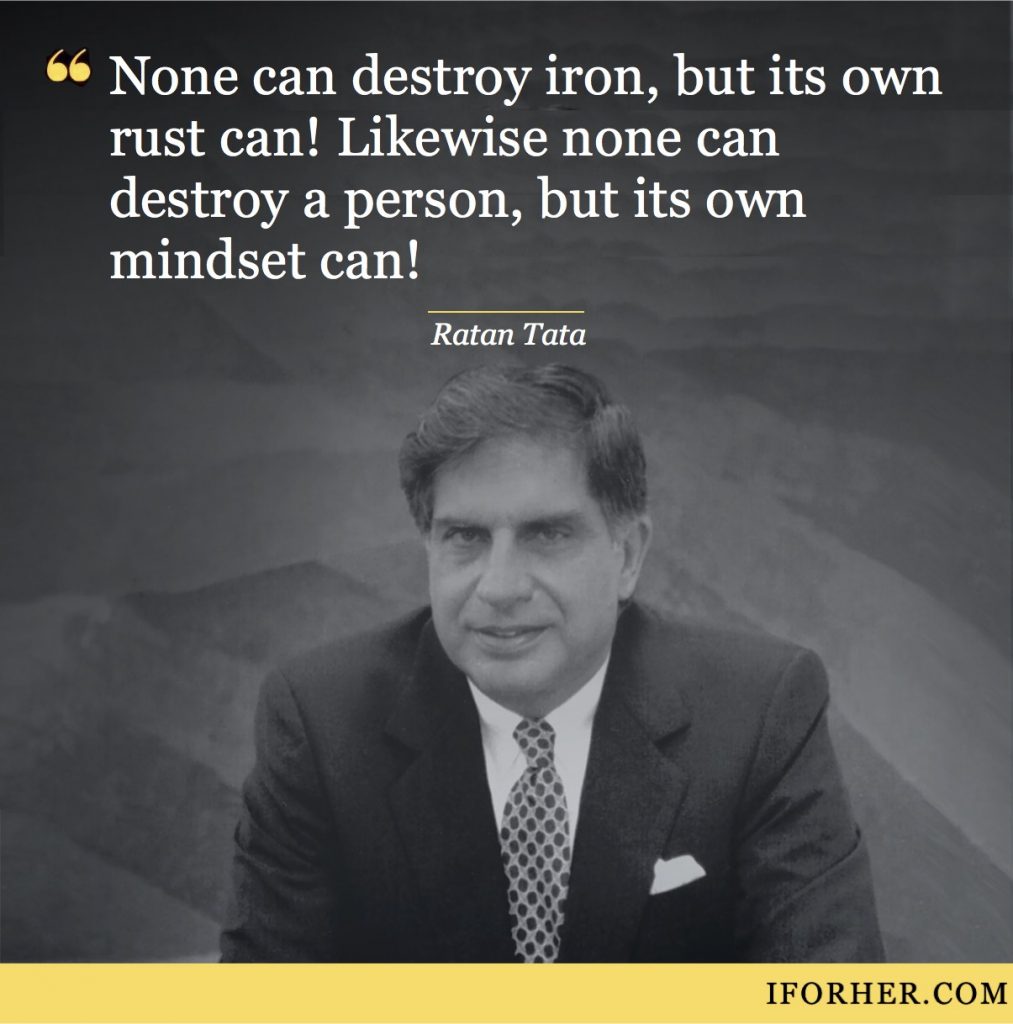 11. Power and wealth are not two of my main stakes. ~ Ratan Tata 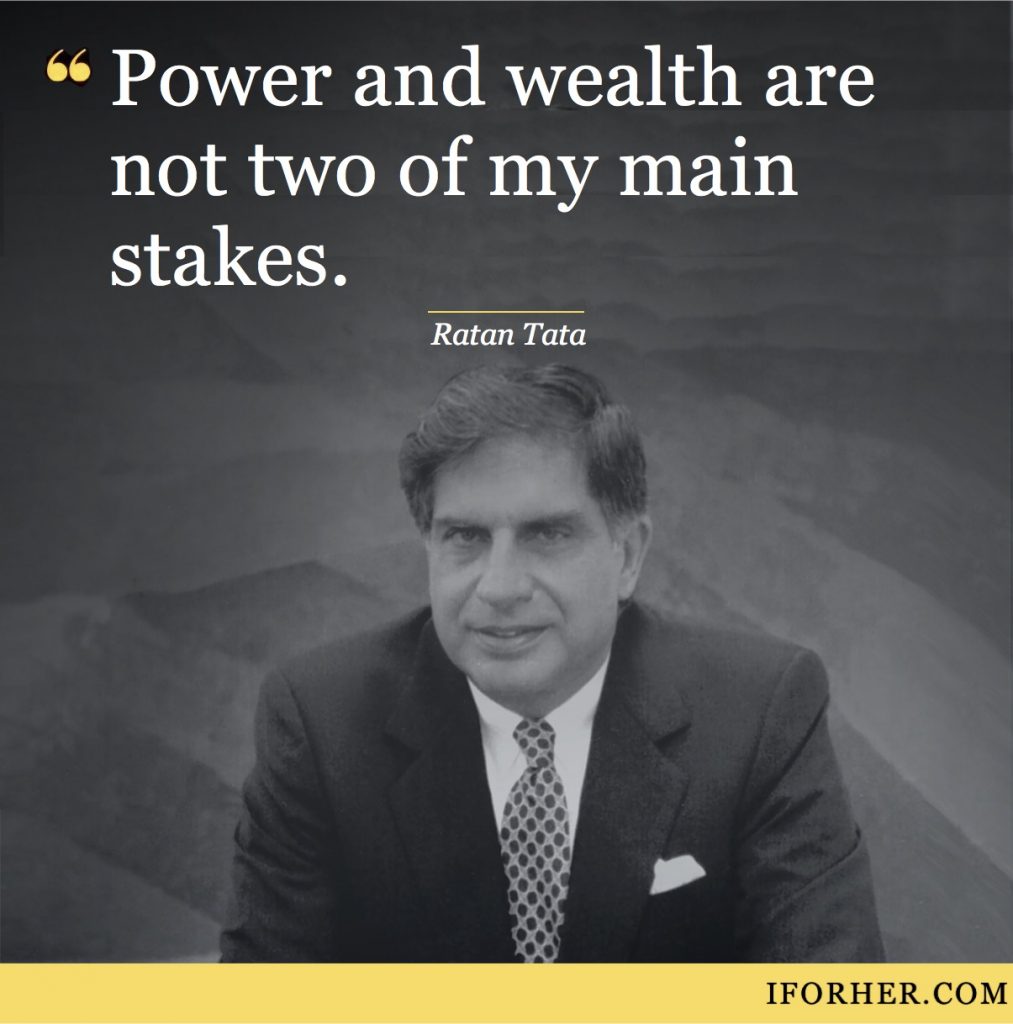 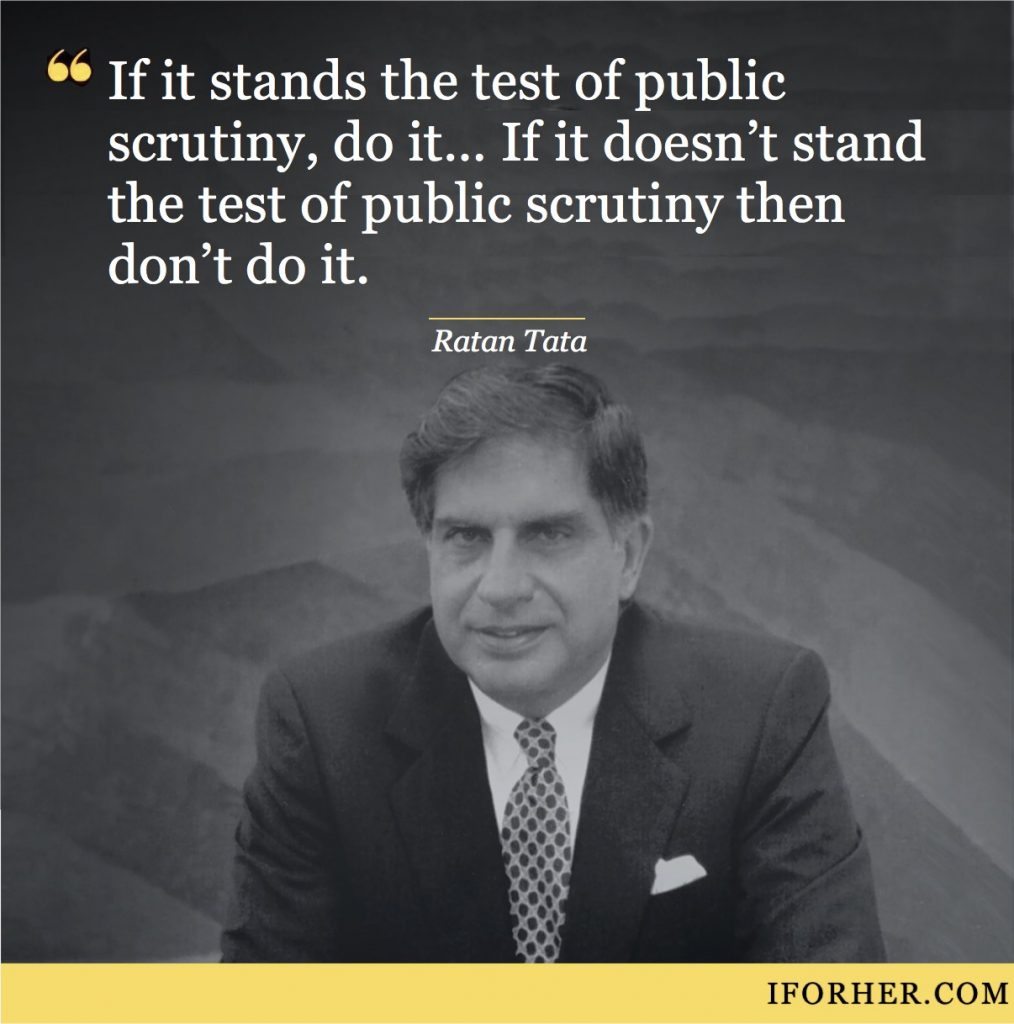 13. Ups and downs in life are very important to keep us going, because a straight line even in an ECG means we are not alive. ~ Ratan Tata 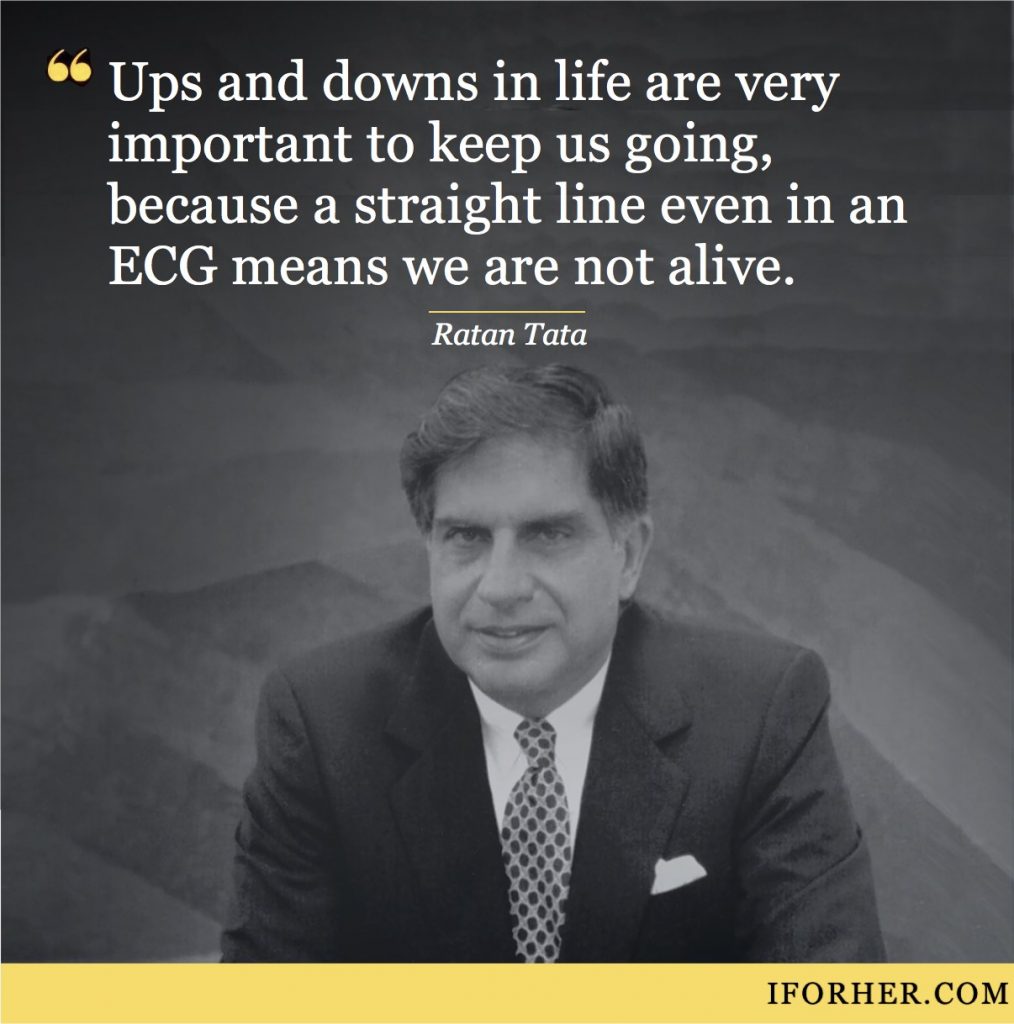 14. I’ve often felt that the Indian Tiger has not been unleashed. ~ Ratan Tata 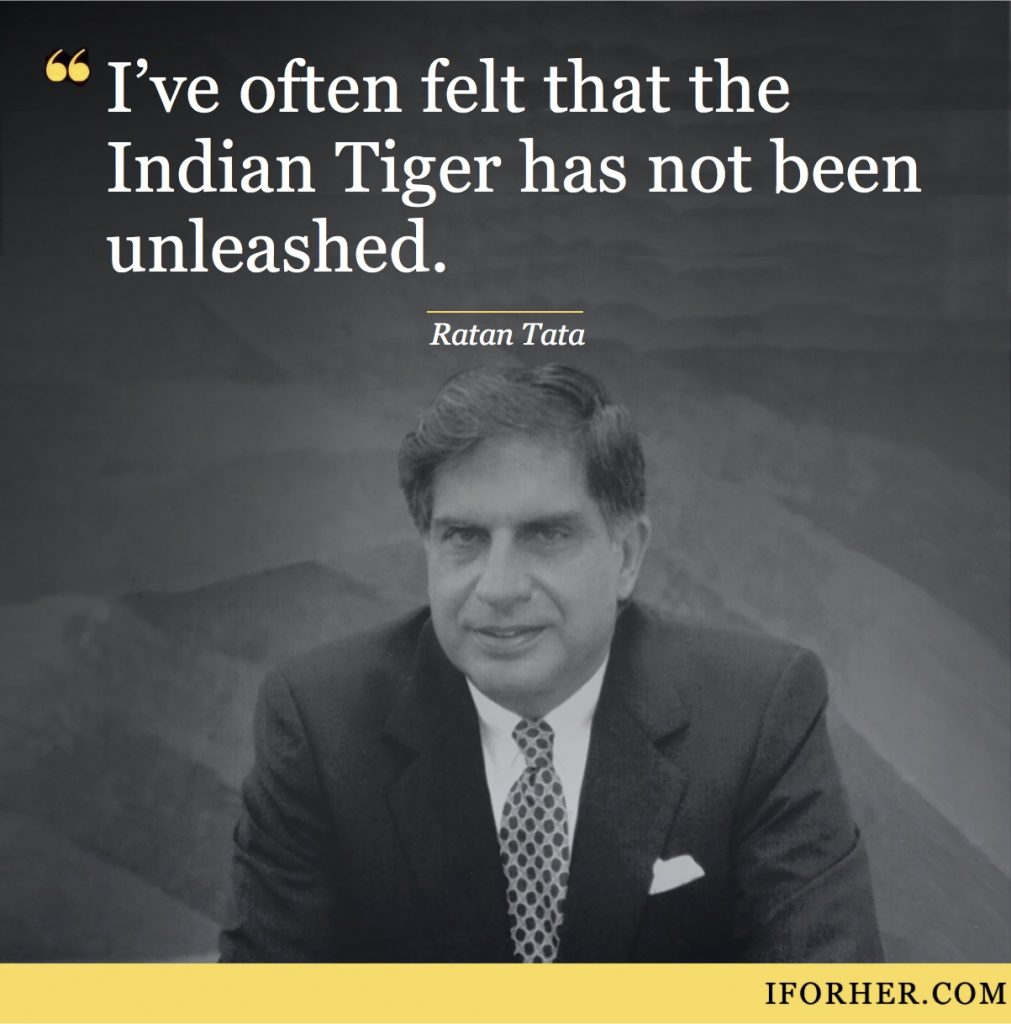 15. I have been constantly telling people to encourage people, to question the unquestioned and not to be ashamed to bring up new ideas, new processes to get things done. ~ Ratan Tata 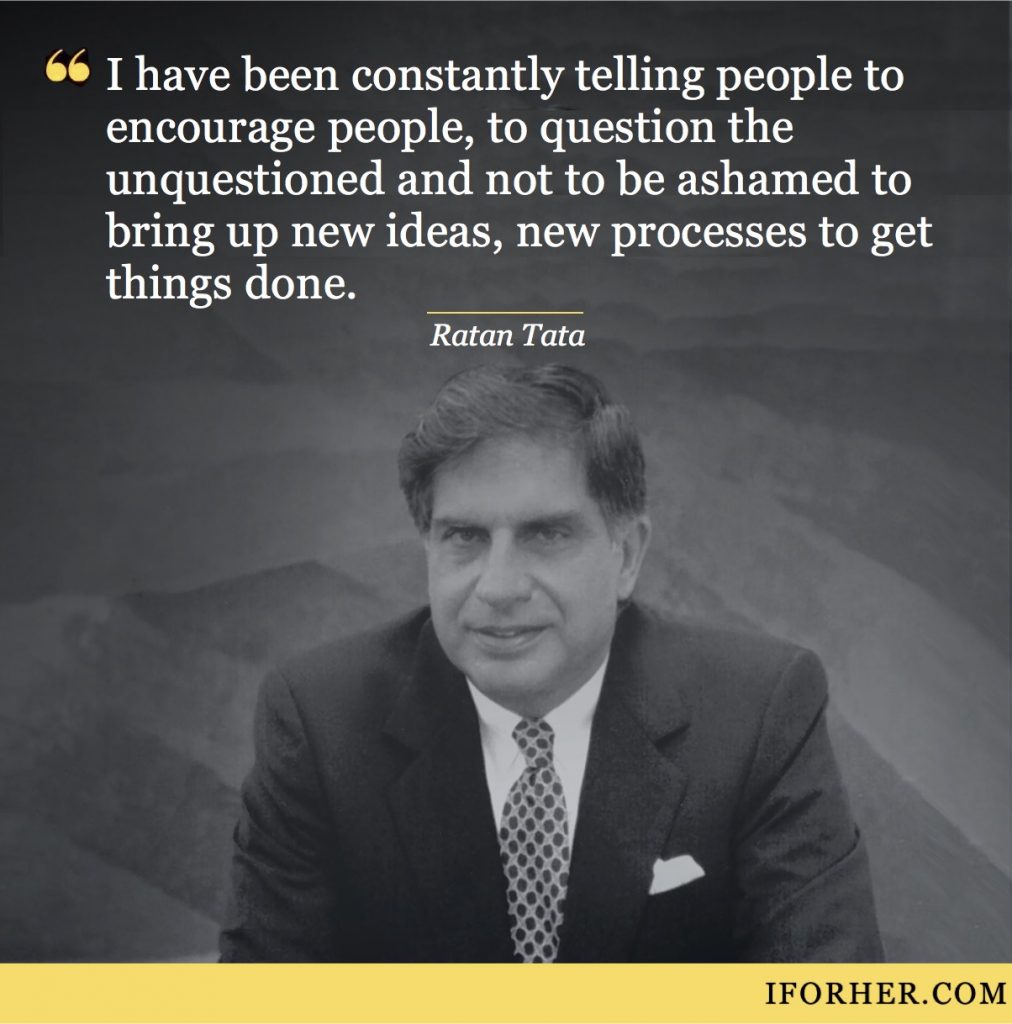 16. I will certainly not join politics. I would like to be remembered as a clean businessman who has not partaken in any twists and turns beneath the surface, and one who has been reasonably successful. ~ Ratan Tata 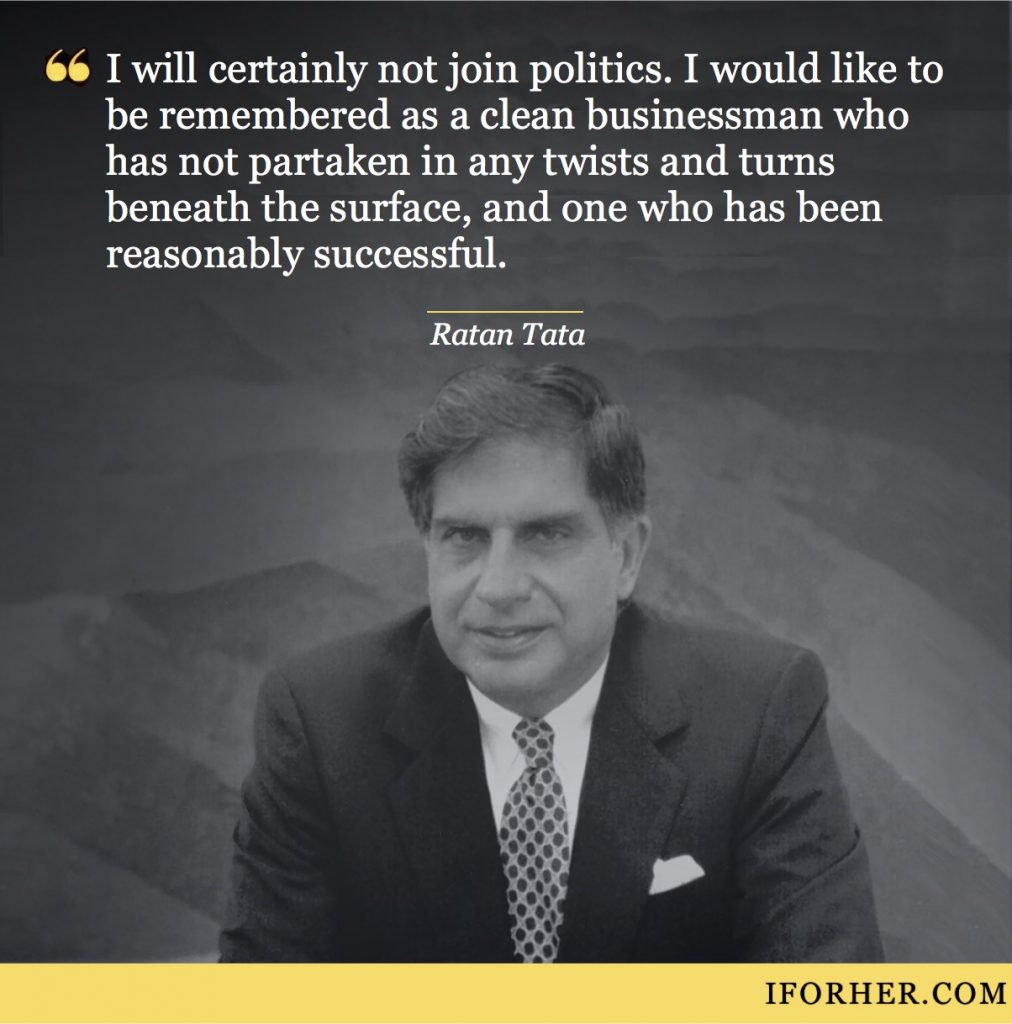 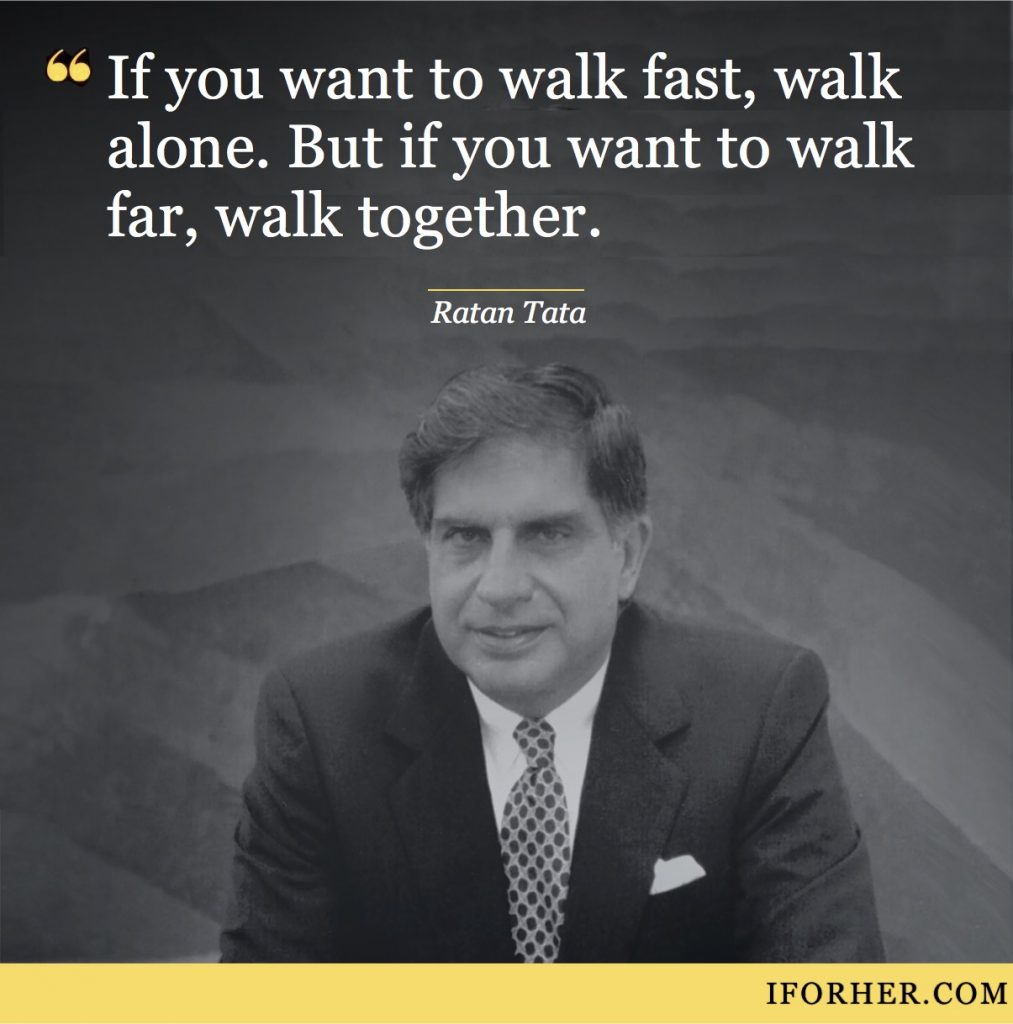 18. People still believe what they read is necessarily the truth.~ Ratan Tata 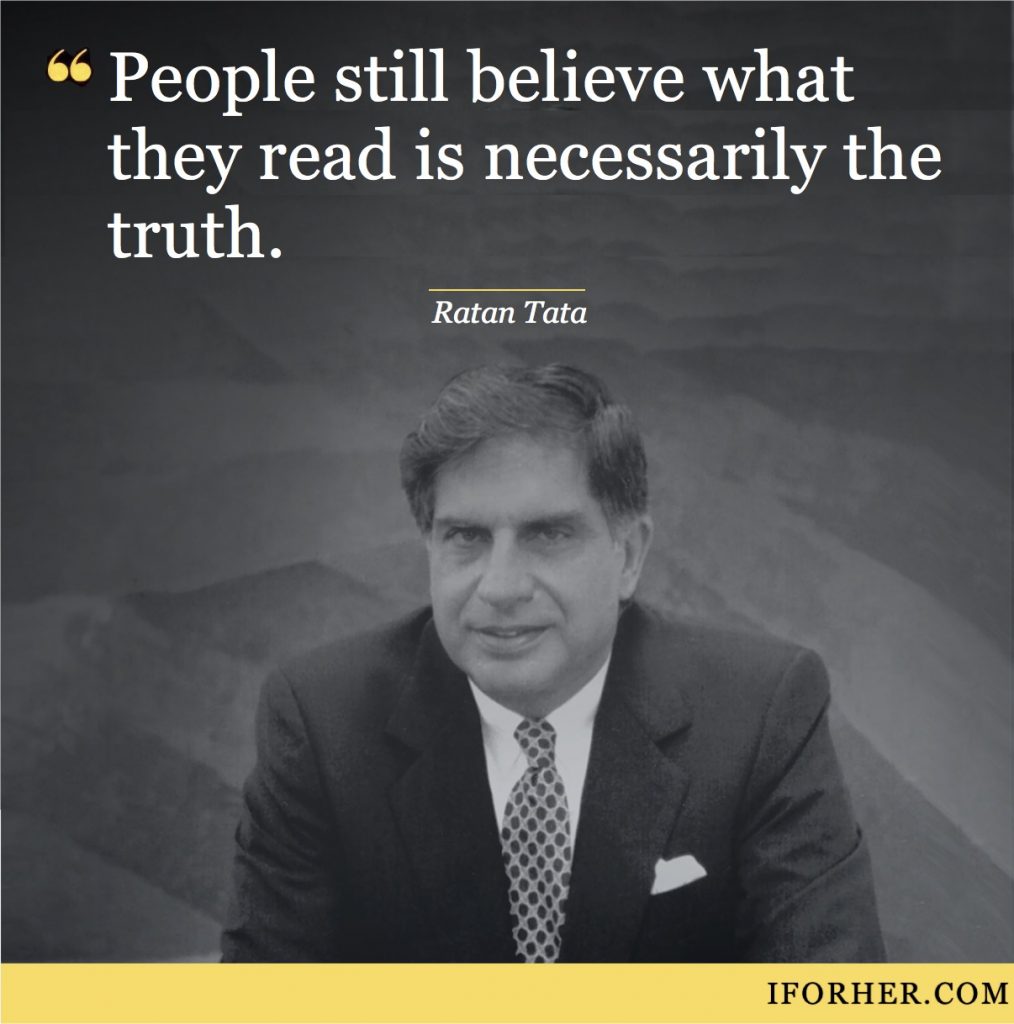 19. Business need to go beyond the interest of their companies to the communities they serve. ~ Ratan Tata 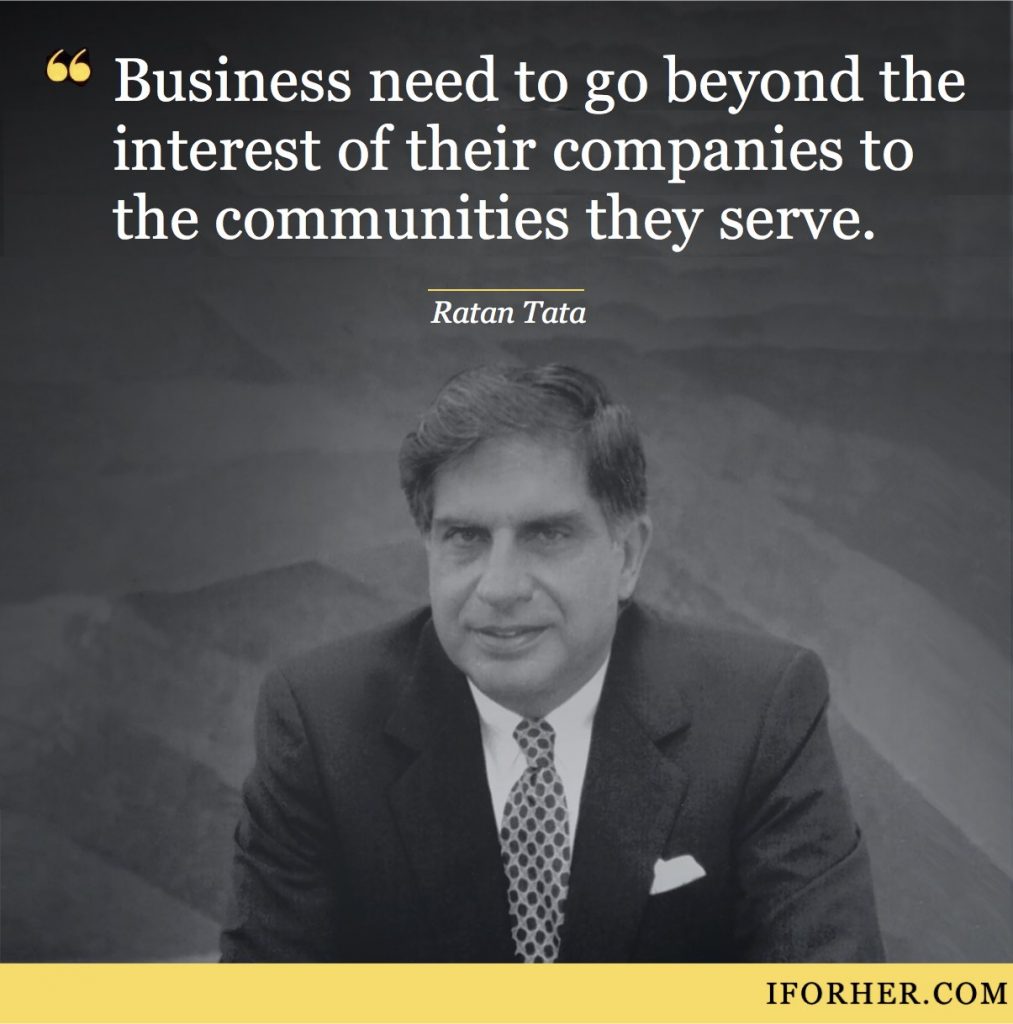 20. I don’t believe in taking right decisions. I take decisions and then make them right. ~ Ratan Tata 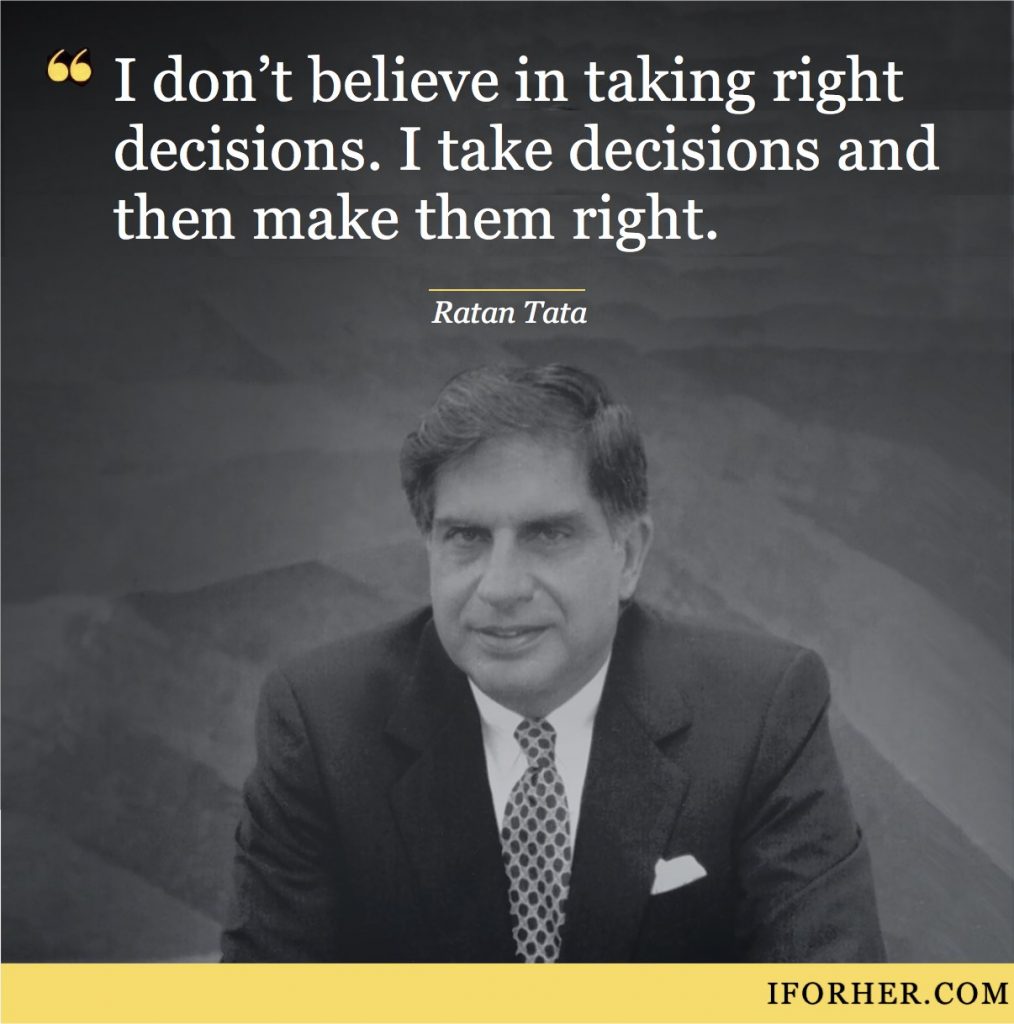