‘Goddess Tabu’: Internet Hails Tabu As She Creates Her Own Cop Universe With ‘Drishyam’, ‘Kuttey’ & ‘Bholaa’

Ajay Devgn’s Bholaa is one of the most anticipated upcoming Hindi movies of 2023. Ajay’s directorial Bholaa is an Hindi remake of 2019 Tamil hit Kaithi starring Karthi. And just after Drishyam 2, we will once again witness the deadly combo of Ajay Devgn & Tabu in this action entertainer. The movie is expected to release on March 30, 2023, release.

Tabu Creating Her Own Cop Universe

Once Tabu’s first look went viral, there were many who pointed how playing a cop in Drishyam 2, Kuttey and upcoming Bholaa, Tabu has created her own Cop Universe in five months. 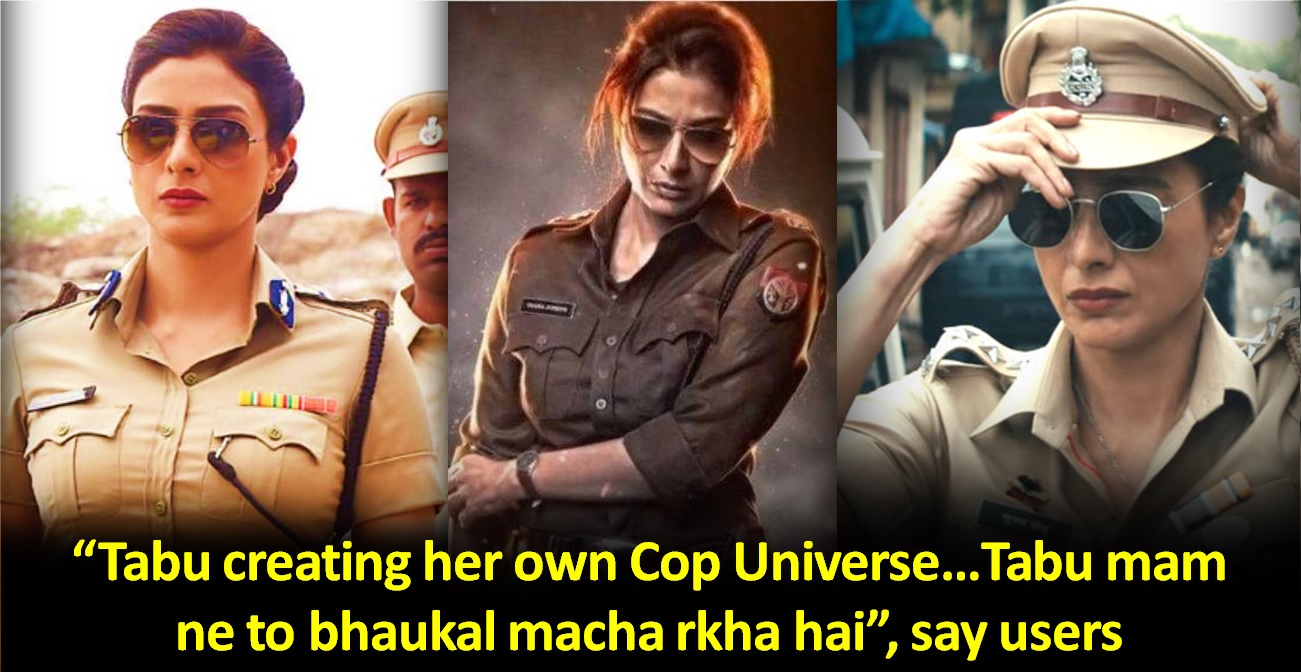 Recently, Tabu played a cop character in Kuttey, which won her lot of love from the critics and audience. Many people pointed out how Tabu was the only good thing about Arjun Kapoor’s lousy Kuttey.

Much before Kuttey, Tabu starred in the Bollywod’s biggest hit of 2022, Drishyam 2 as a cop/former cop. For the unversed, Drishyam 2 is a sequel of 2015 Drishyam, where Tabu starred as a cop – mother avenging her son’s murder. 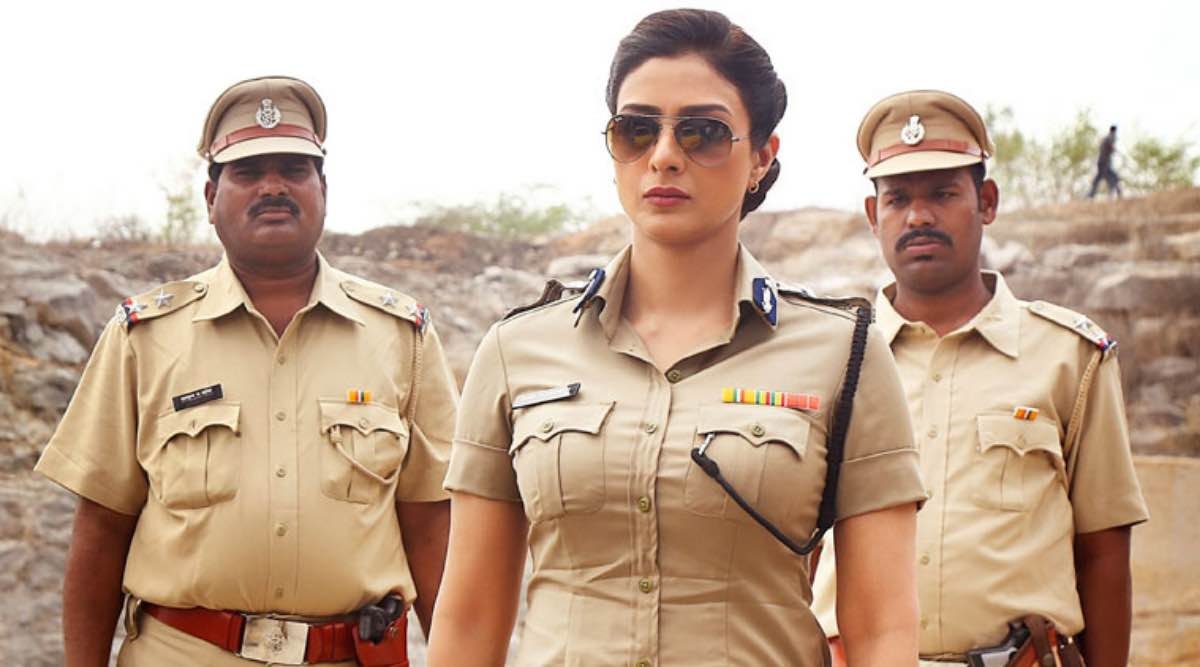 While Rohit Shetty might have created a Cop Universe with Singham, Simmba Sooryavanshi, Tabu has created her own Cop Universe. And, fans are super-excited to see her in a Cop Avatar in Bholaa.

While reacting to the story, a fan wrote,“Absolute Goddess!! What a gift she’s been to Indian cinema. #Tabu”. “Best actresses working today in Bollywood”, another wrote. One user mentioned, “Tabu mam ne to bhaukal macha rkha hai ..”

Here’s what Internet had to say:

Absolute Goddess!! What a gift she’s been to Indian cinema. #Tabu ❤️‍🔥❤️🔥

What do you think? Tell us in comments below.