20 Good Qualities In A Man That Every Woman Wants

What are the qualities in a man that women look for? Stereotypes have not done any good to society, whether for women or men. Men’s masculinity, for ages, was linked to muscularity, power, and emotional numbness. A man who cooked, cried, and cared was not man enough. While the conversation around ‘manliness’ has started changing for the better, many people still hold the idea of toxic masculinity dear to themselves. After all, the universe will stop being real if one could reform the entire human race in one clean sweep.

Most Sought-After Qualities In A Man

Talking about what women want, macho men who are emotionally unavailable are certainly not on their list. Women look for those qualities in a man that make their relationship with them a happy one. Based on statistics, women no longer seek men (perhaps never did) who can buy them the moon or lift heavy weights. They are looking for men who are sensitive, humble, and most importantly, secure in their skin as a man.

Various online surveys have revealed that, for most women, a man’s personality is more valuable than his physical attractiveness. Such a revelation is a significant sign of the changing ideas of masculinity and attractiveness. On a lighter note, it will cost deodorant brands their favorite ad storyline. 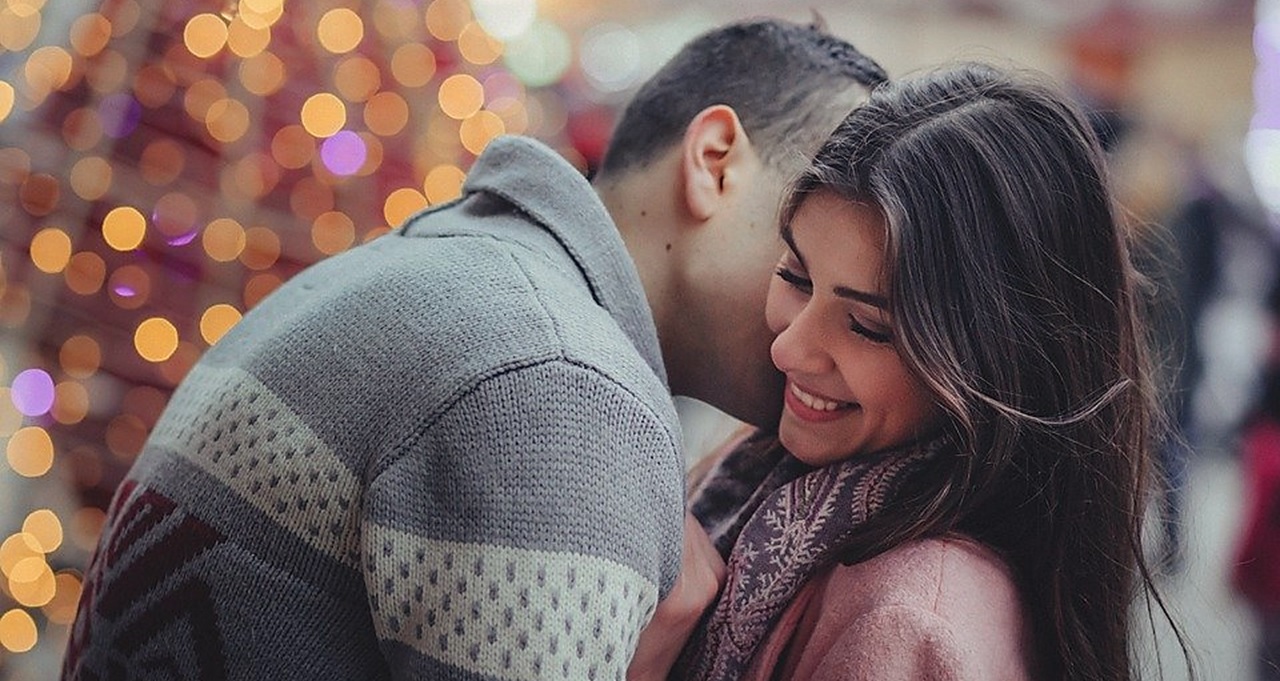 What Qualities In A Man Do Women Want?

Let us dive deeper and look at the qualities in a man that women rank the highest. A man ideally should be: 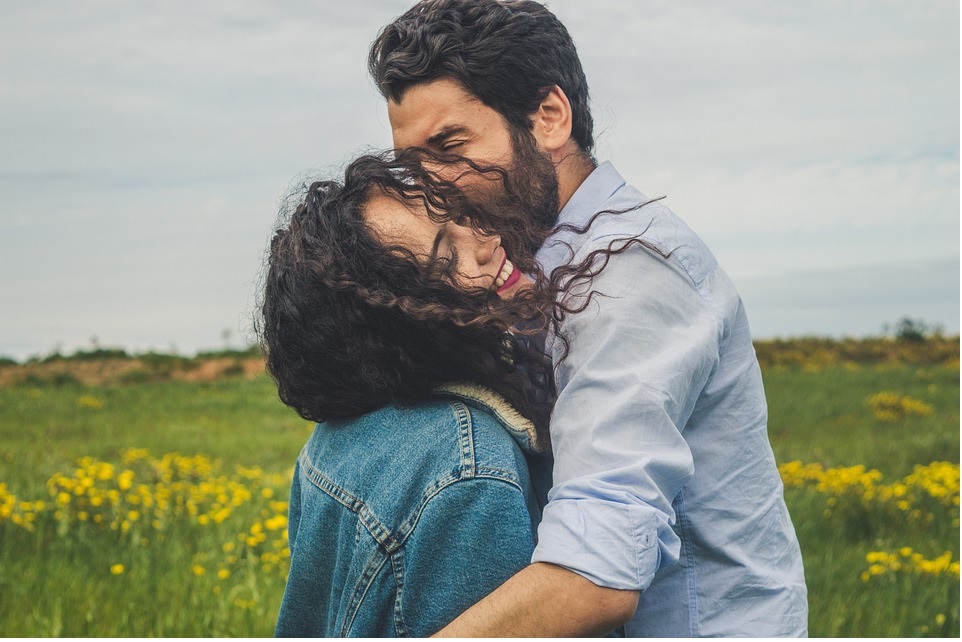 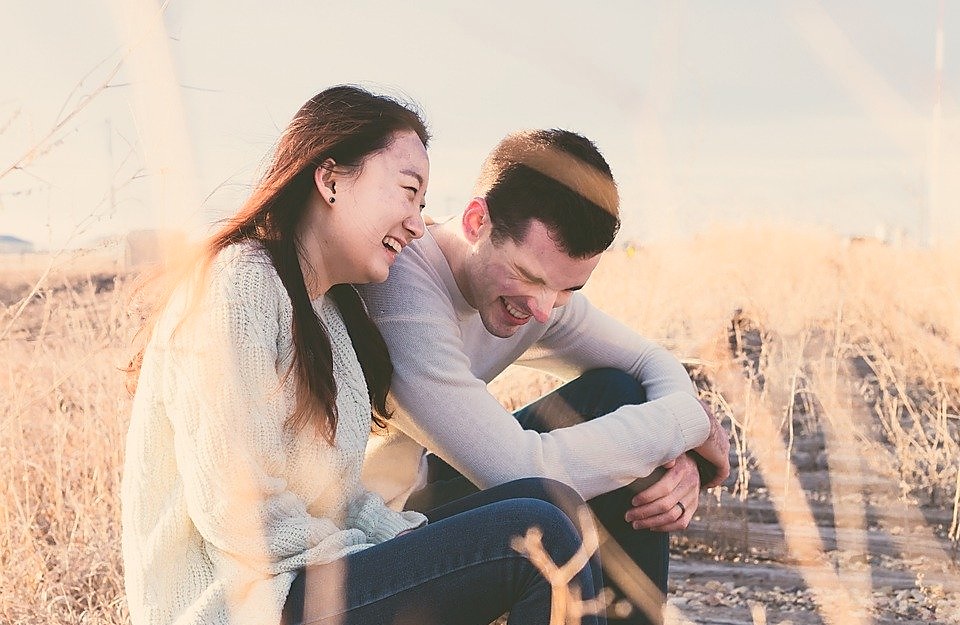 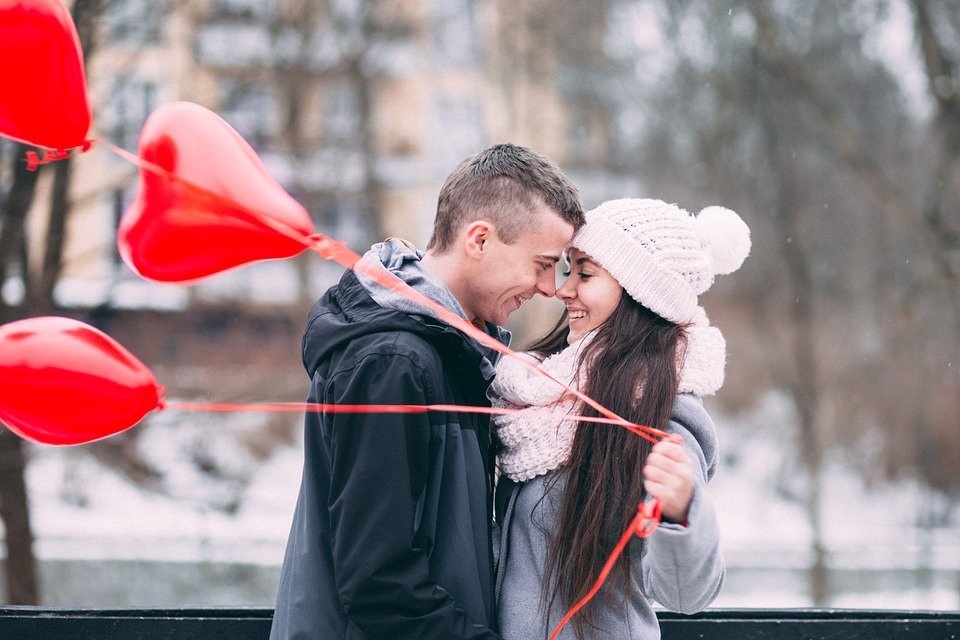 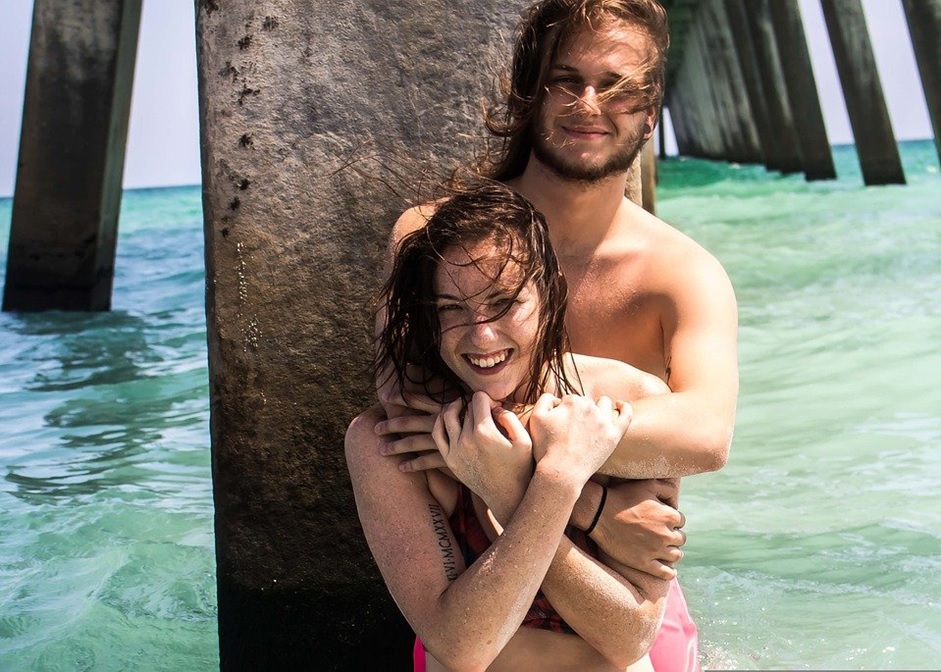 Qualities In A Man – A Few More Traits 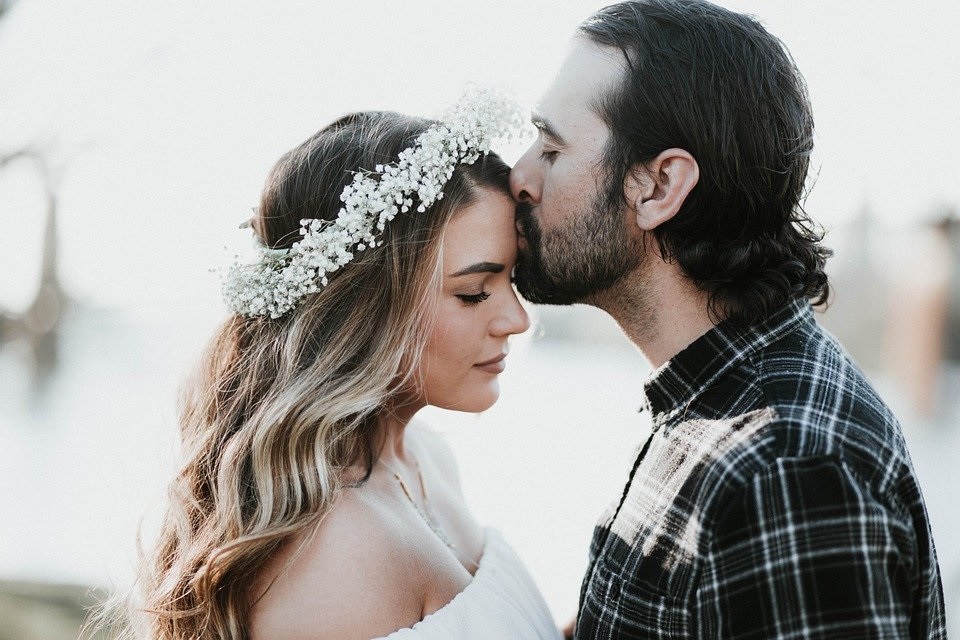 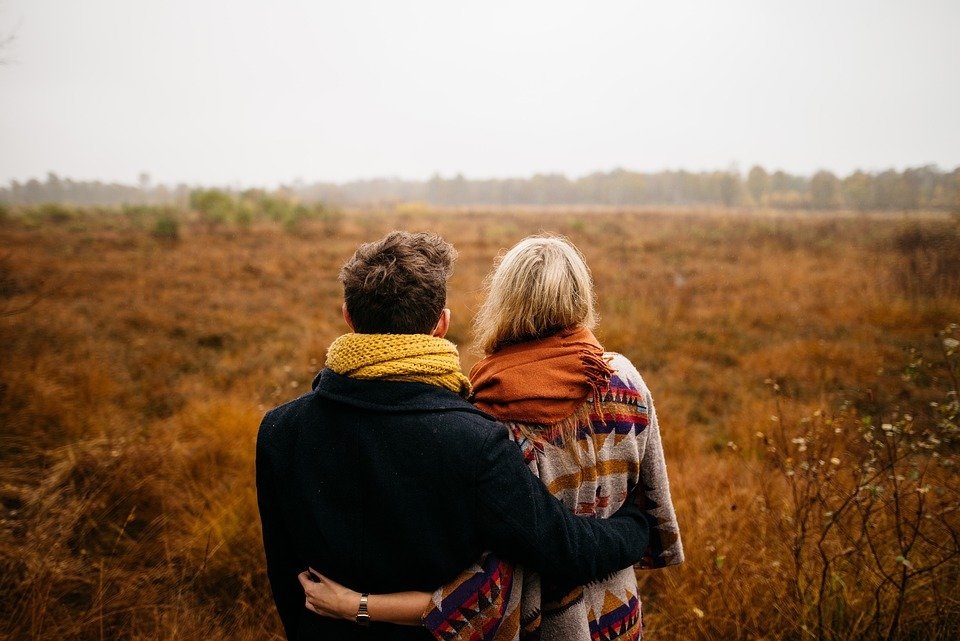 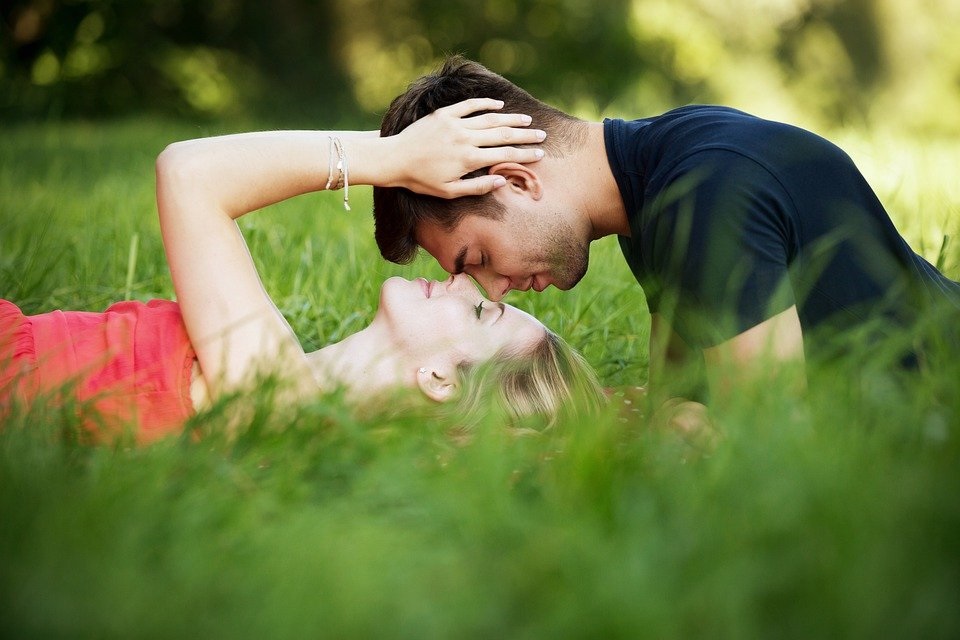 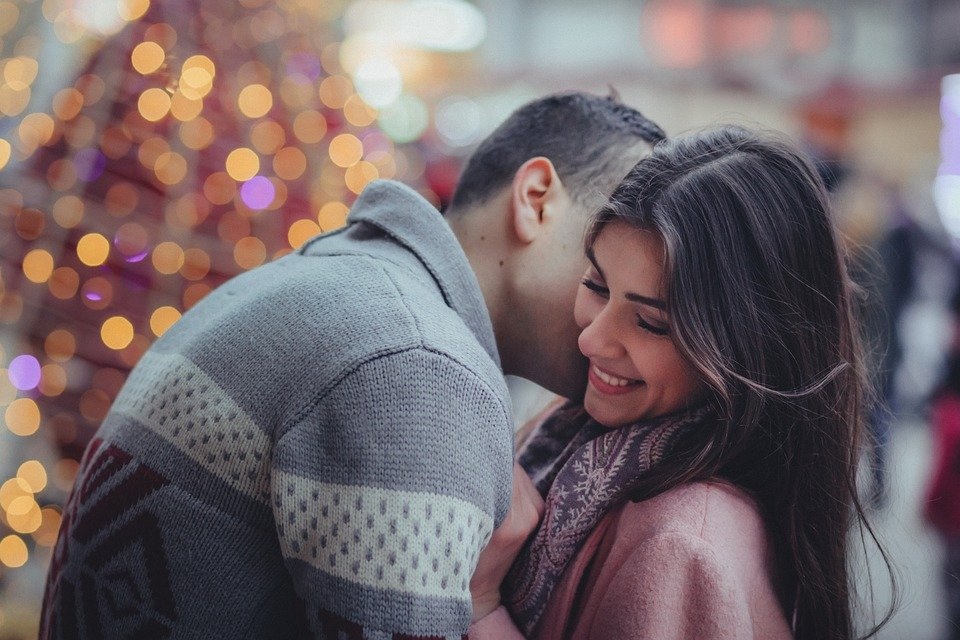 Qualities In A Man: The Bottom Line

For women, the right man is the one who does not require frequent doses of ego satisfaction. Patriarchy has conditioned many men to behave like kings and dictators in family life. Women detest that. No one wants to live under an autocracy in the name of family. Women love men who are sensitive, humble, and secure. They seek qualities in a man that make them feel respected, heard, and emotionally fulfilled.