We live in a patriarchal society, where men and women are judged with completely different yardsticks. At various occasions, we have witnessed how our society rarely call out men for being ‘wrong’ and so quick to judge and blame women for everything that goes wrong in marriage.

From Thappad to Darlings to English Vinglish, there are so many recent movies that touched upon the grave issue of how society hardly blames men for their actions – be it cheating, screaming, abusing and so much more. 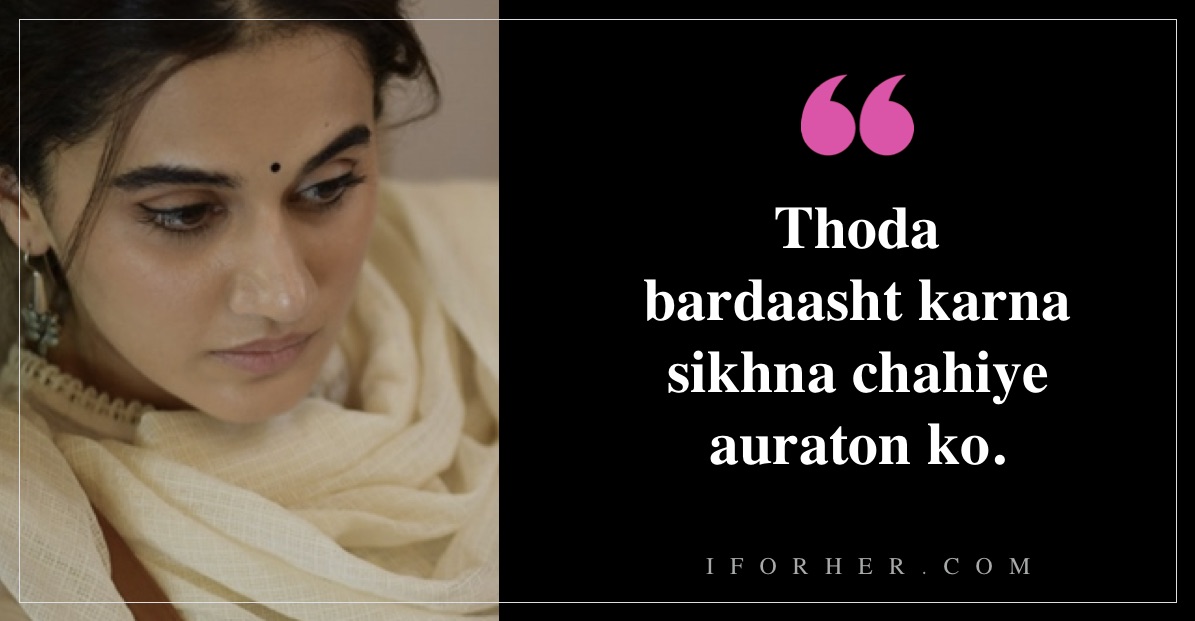 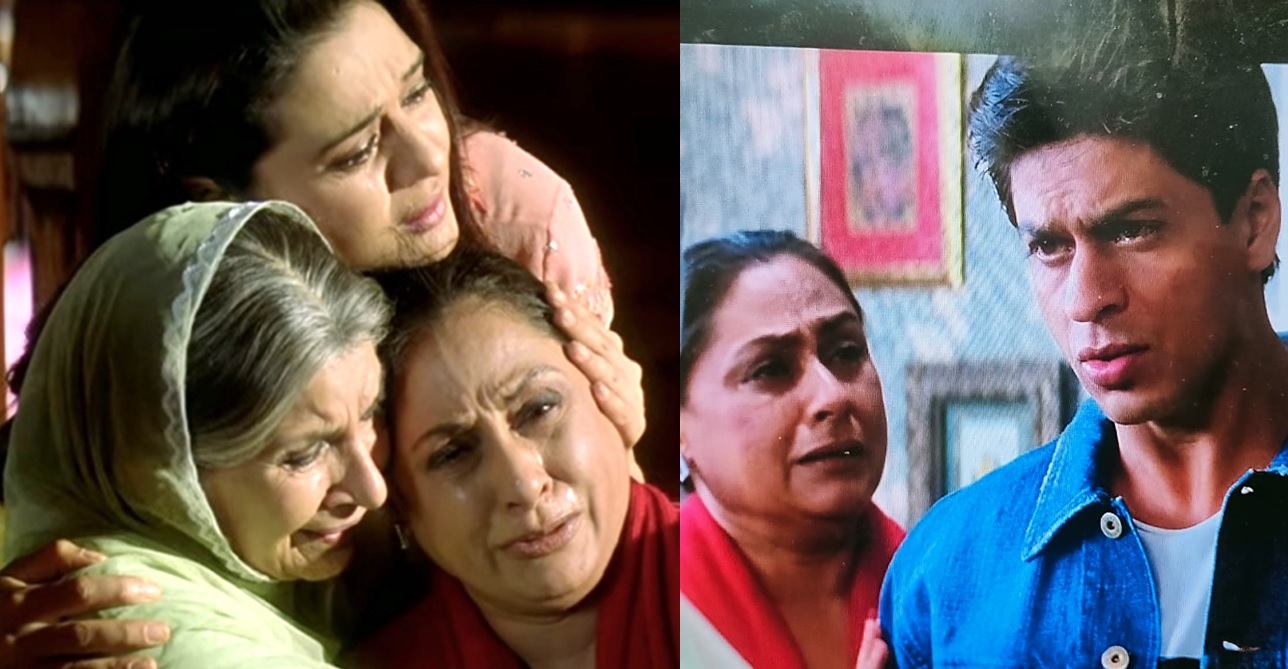 While we loved the movie, there is this one scene that left many of us highly moved. The scene where Lajjo (Sushma Seth) comes to know about how her so-called perfect son cheated on his wife, Jennifer (Jaya Bachchan). In this scene she has a realization how the daughter-in-law whom she blamed for her son’s suicide accepted his illegitimate daughter, Gia (Jhanak Shukla) as her own.

For the unversed Lajjo keeps blaming Jennifer and little Gia for her son’s suicide throughout the first half. But in the second half, when she comes to know about her son’s cheating and how the little girl she kept calling “manhoos” is her son’s illegitimate child, she is left shocked, disappointed and ashamed. 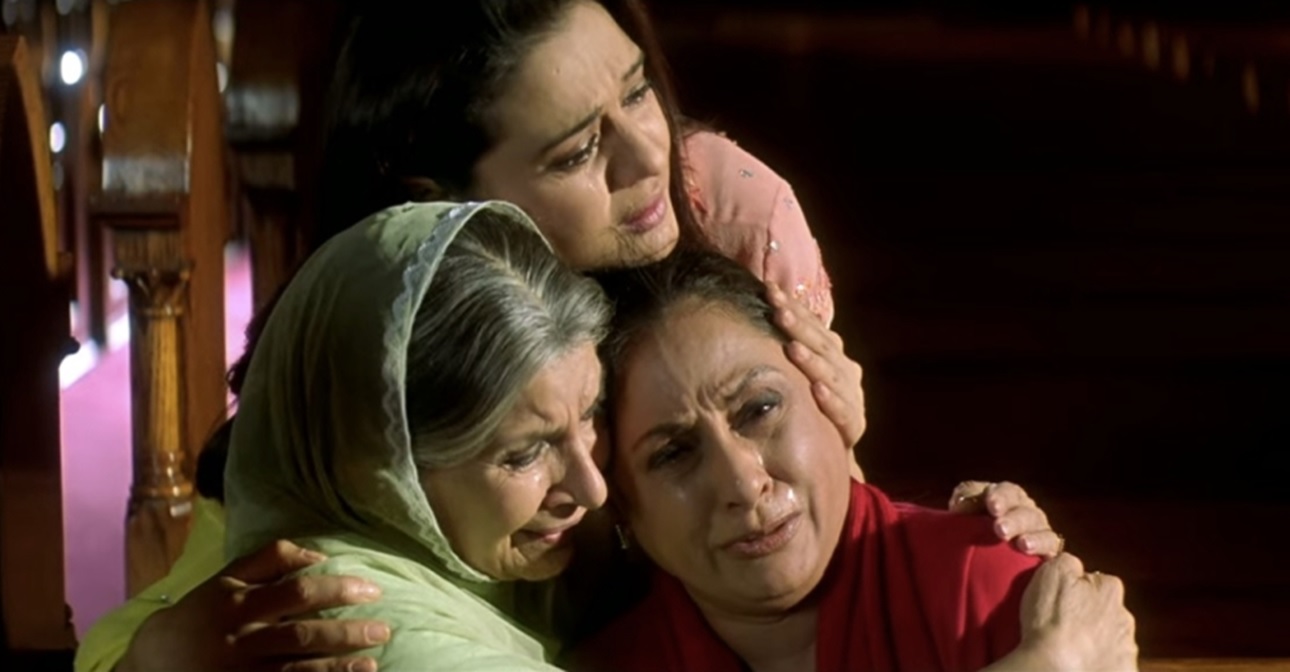 How Jennifer was blamed and shamed for her husband’s suicide is just a reminder of how as a society we tend to blame our daughters-in-law for every action of our sons!

Jennifer not only accepted her husband’s illegitimate child but also gave her the best life that her own mother couldn’t. How this daughter-in-law was being treated by her mother-in-law exposed our society’s obsession with their sons aka Raja Babus.

This scene is a tight slap on our regressive society that believes men can’t do anything wrong! And, it’s always women’s fault.

The hard-hitting scene so well capture the emotions when this mother realizes that it wasn’t her daughter-in-laws fault that her son took her life. It was her son’s shame that couldn’t let him live. How after this revelation, this mother-in-law feels ashamed and accepts her daughter-in-law and grandchild whole heartedly leaves you teary-eyed! It is high time that our society ends its obsession with their sons aka Raja Babus. In 21st century, we expect men and women to be treated equally and we stop blaming women for their husband’s actions. What do you think? Tell us in the comments below.

*Images: All screengrabs are from the movie